The VW control panel is unimpressed by the prosecution charges. The charge of market manipulation against the leadership duo is unstoppable. 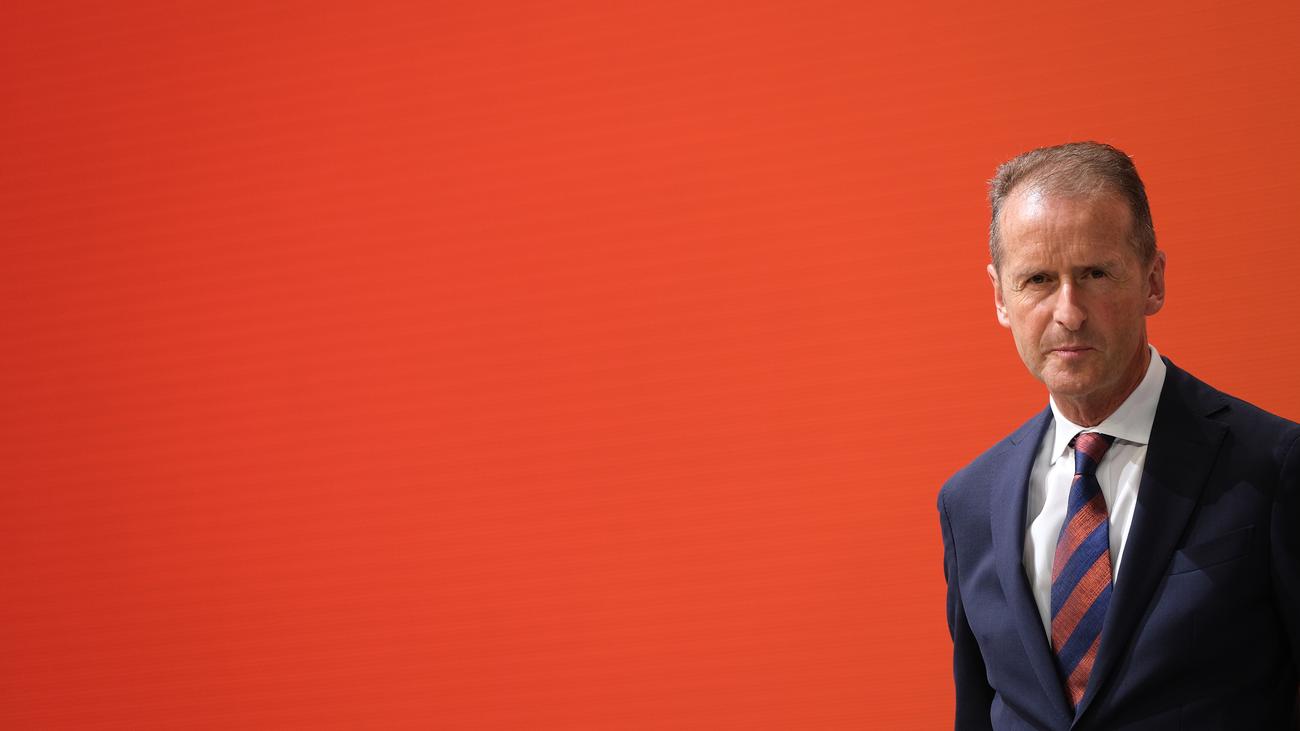 The Volkswagen Group holds despite a charge against the company management for market manipulation of its top staff. The Supervisory Board has decided that the Chairman of the Executive Board Herbert Diess and the Chairman of the Supervisory Board, Hans Dieter Pötsch, should continue their duties. In a statement, the board stated that it did not recognize "any deliberate failure to inform the capital market" based on its own research. This did not change the examination of the indictment.

The prosecutor Braunschweig had announced on Tuesday that it raises both against the former CEO Martin Winterkorn, and against Pötsch and Diess charge for allegations of market manipulation. The three defendants rejected the allegations. The district court Braunschweig must now examine the admission of the indictment.

The diesel scandal became known on 18 September 2015. Winterkorn was then VW Group CEO, Diess the boss of the VW brand and Pötsch CFO. The public prosecutor's office accuses them of purposely informing the capital market too late about the diesel scandal and thus "having an unlawful influence on the stock market price of the company".

According to company information, Supervisory Board Chairman Pötsch did not participate in the part of the Supervisory Board meeting when the case was decided on. The spokespersons of the families, Wolfgang Porsche and Hans Michel Piech, subsequently announced that the Supervisory Board and the family shareholders were fully behind Diess and Pötsch. Should it come to a procedure, he is convinced that the allegations of the public prosecutor's office will be invalidated, added Porsche, who directs the supervisory board of VW major shareholder Porsche SE. The charges are unfounded, Piech said. With family ownership of Porsche SE, the families hold the majority of Volkswagen with 53 percent.

Pötsch had already been greeted at a company meeting in the VW headquarters in Wolfsburg this Wednesday, according to a participant by the employees with applause. There, in front of more than 10,000 participants, Human Resources Director Gunnar Kilian said that the board was firmly convinced that the company and those responsible had fulfilled all the capital market information requirements. 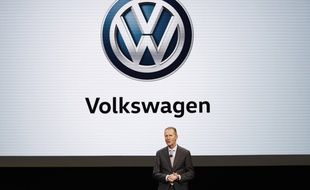 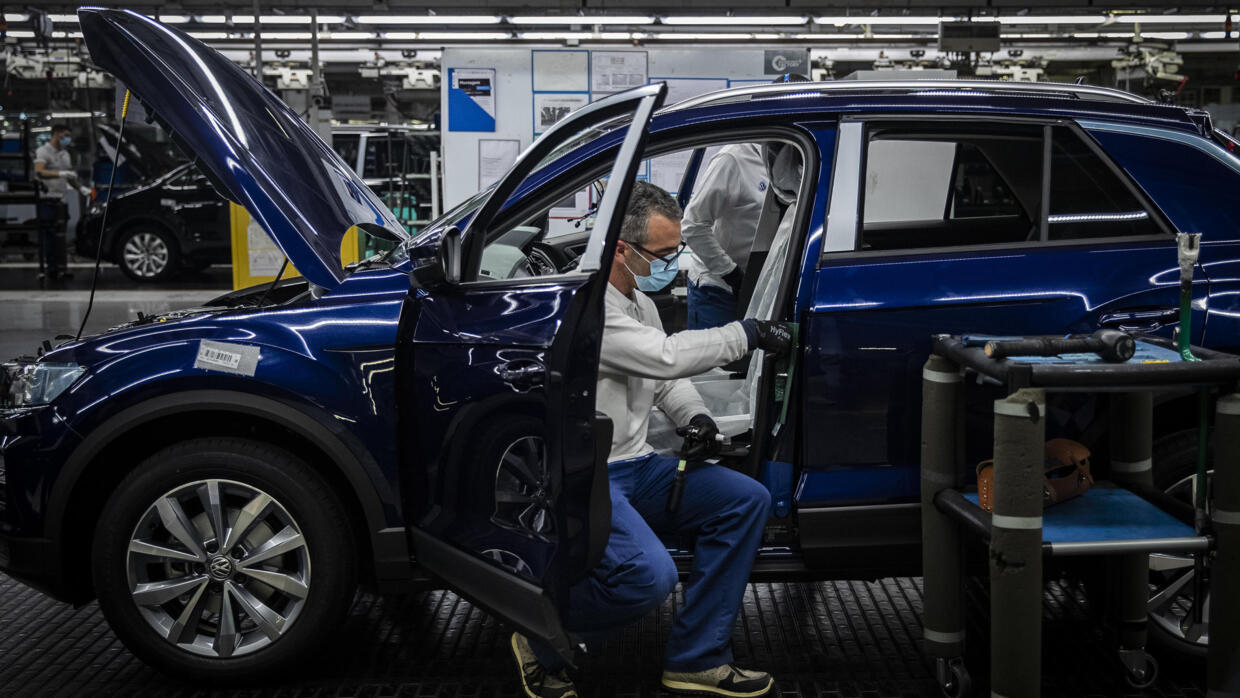 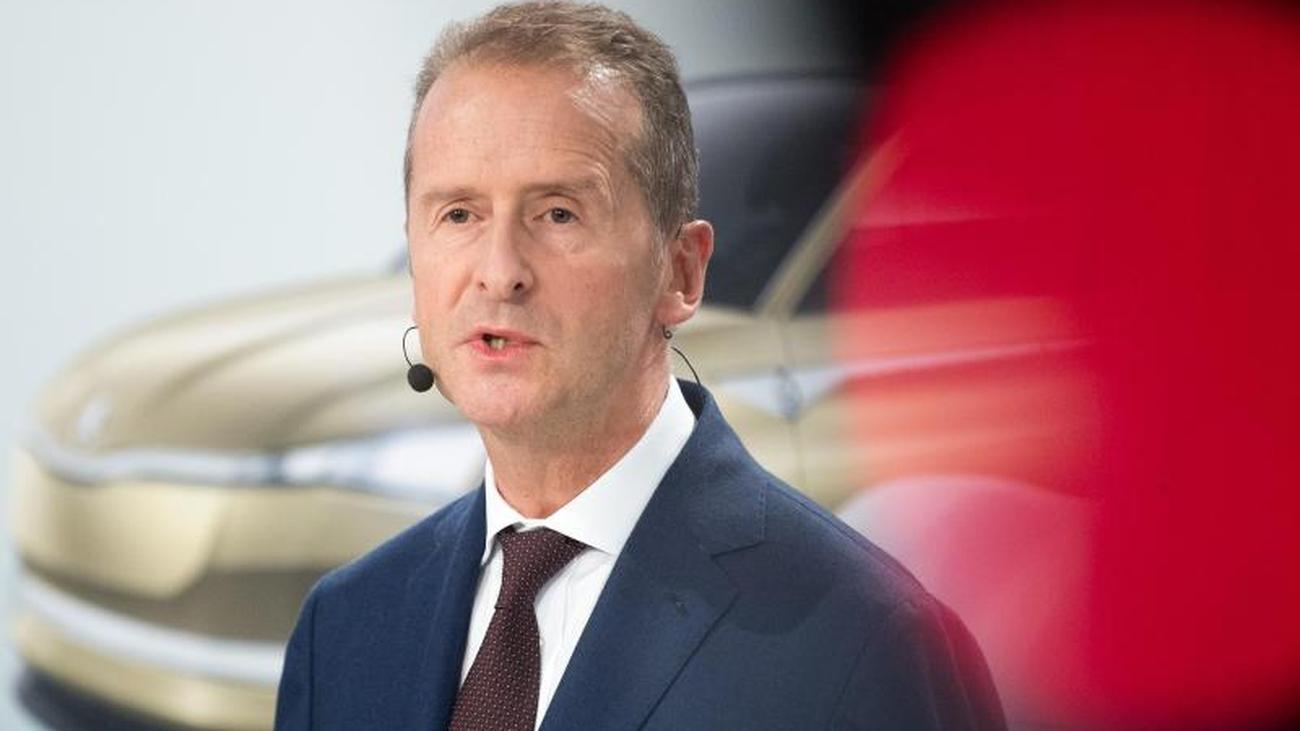 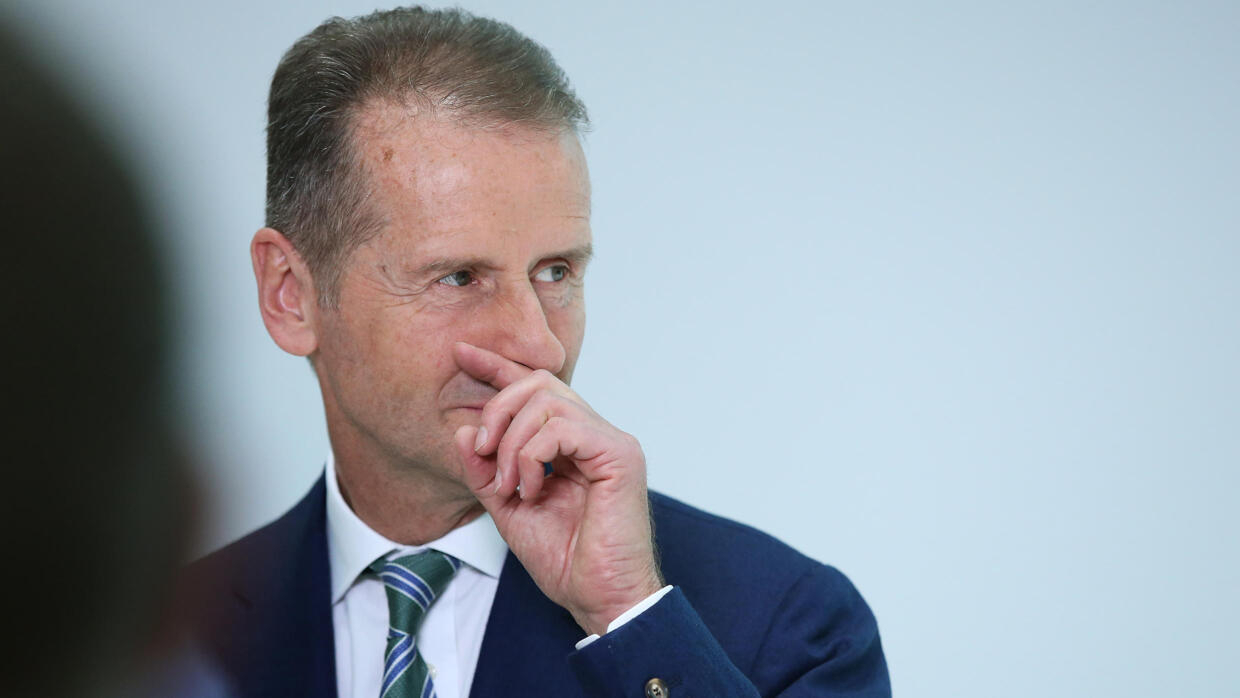 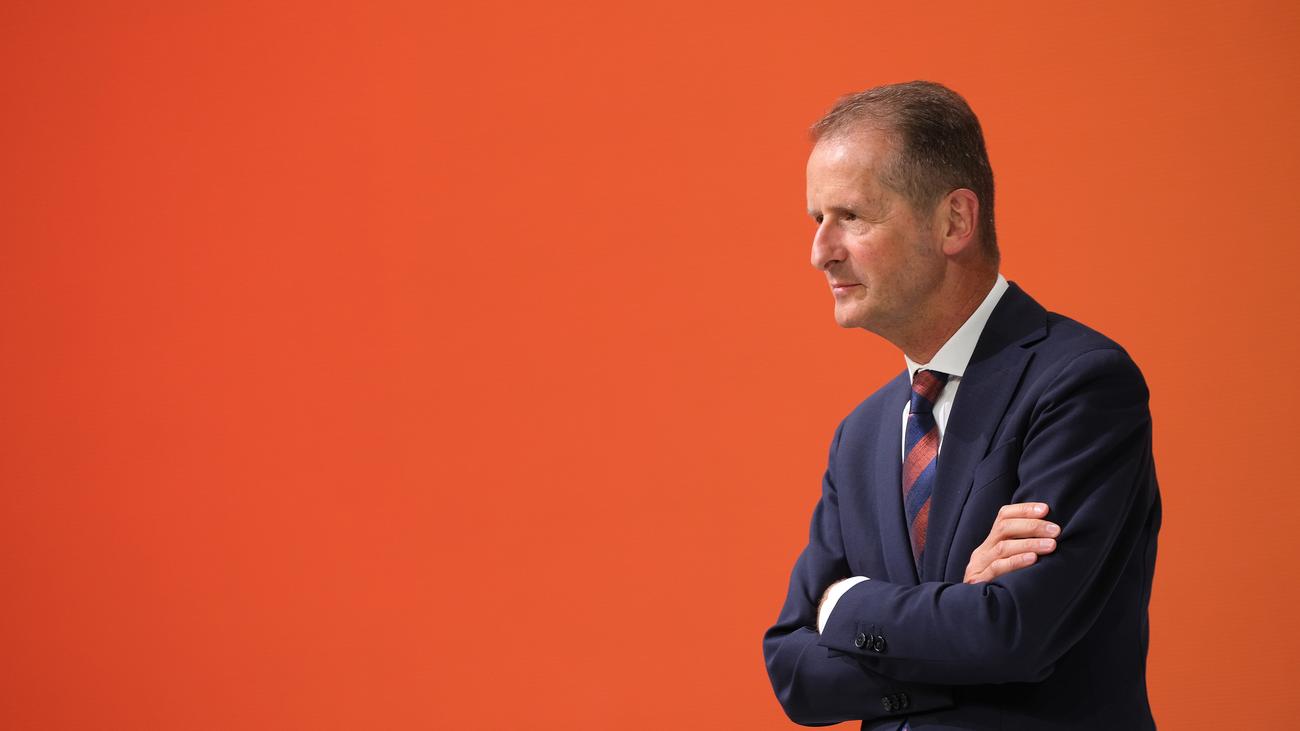 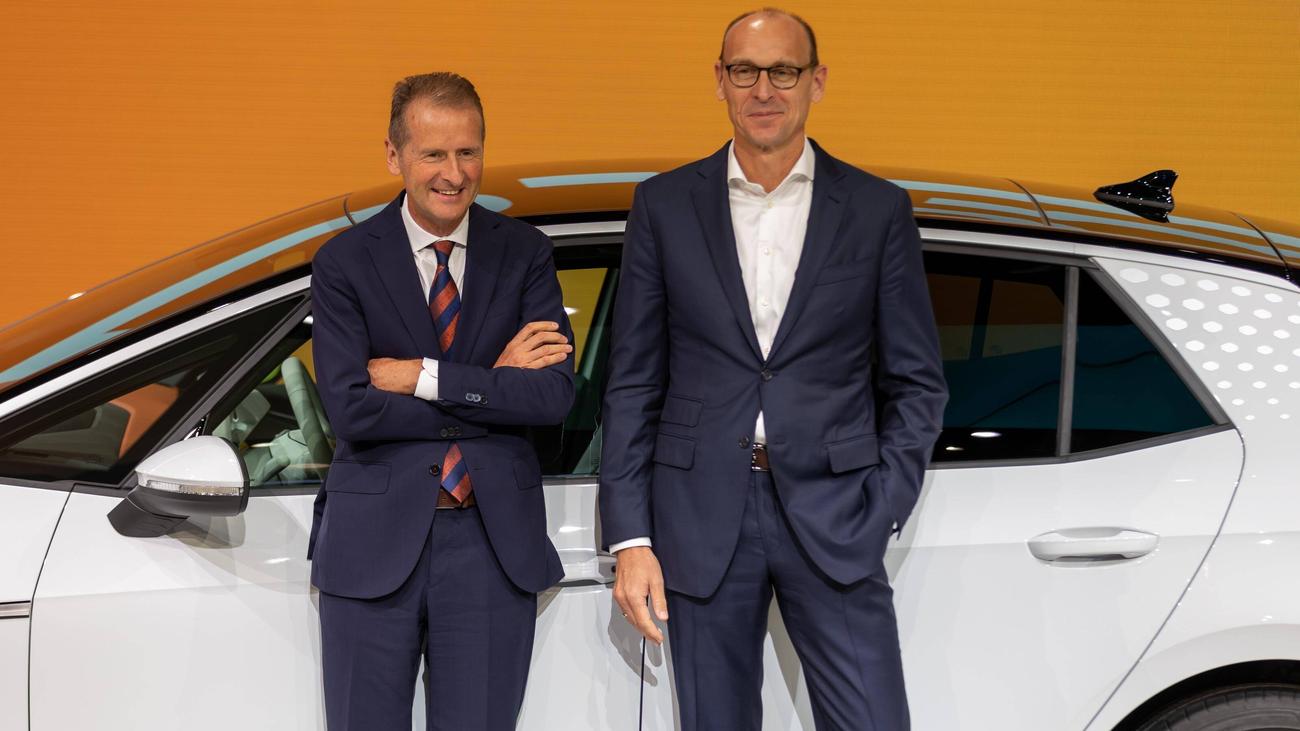 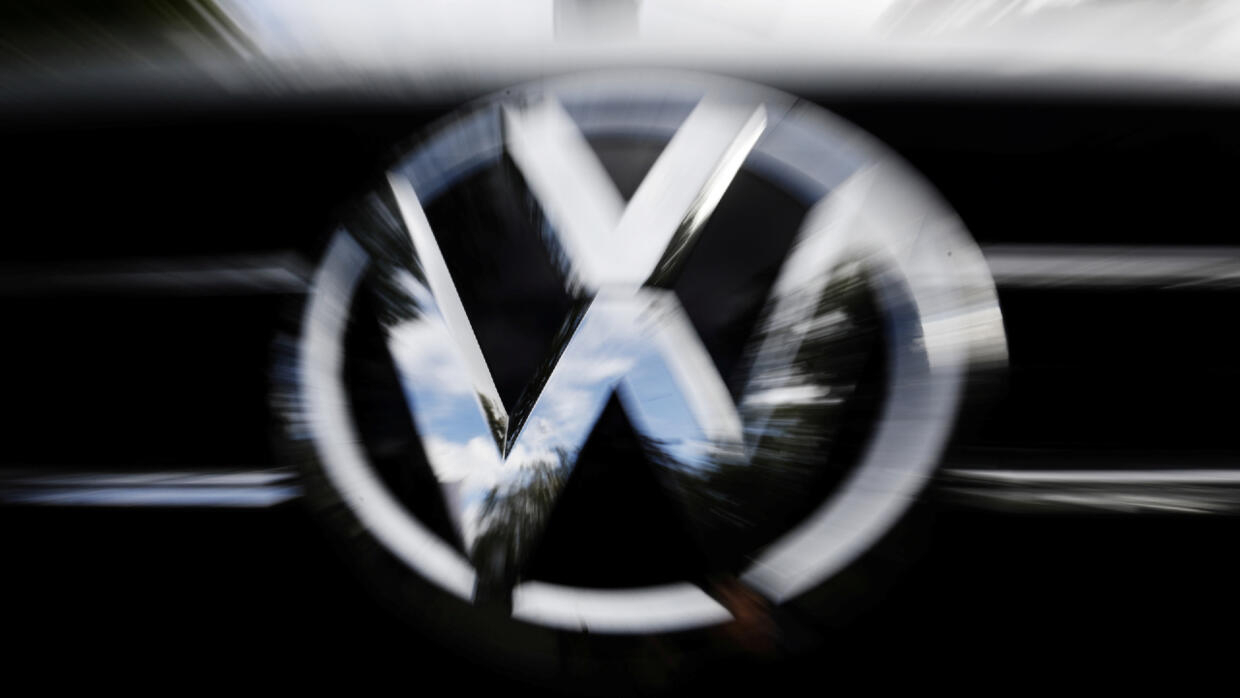 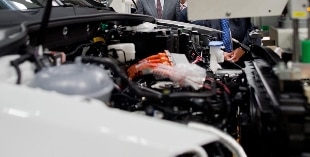 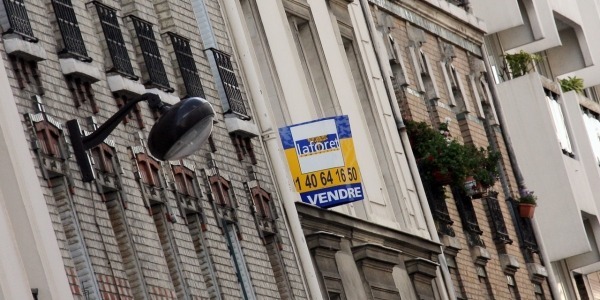 Business 2020-08-11T06:10:38.802Z
"I want to respond appropriately to the grounding of a freighter off the coast of Mauritius" Minister of Foreign Affairs Akabane 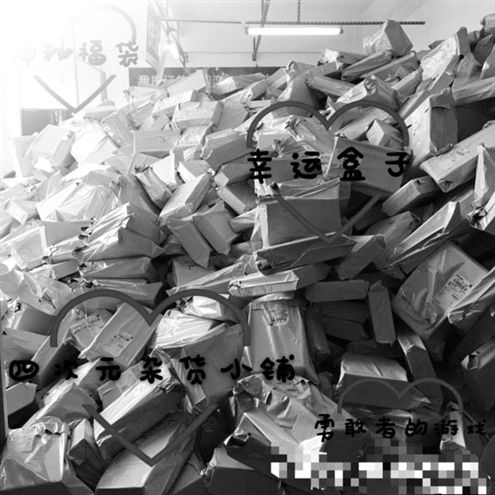