The inflation in Germany has slowed down again. According to final calculations by the Federal Statistical Office, this is mainly due to lower energy prices. 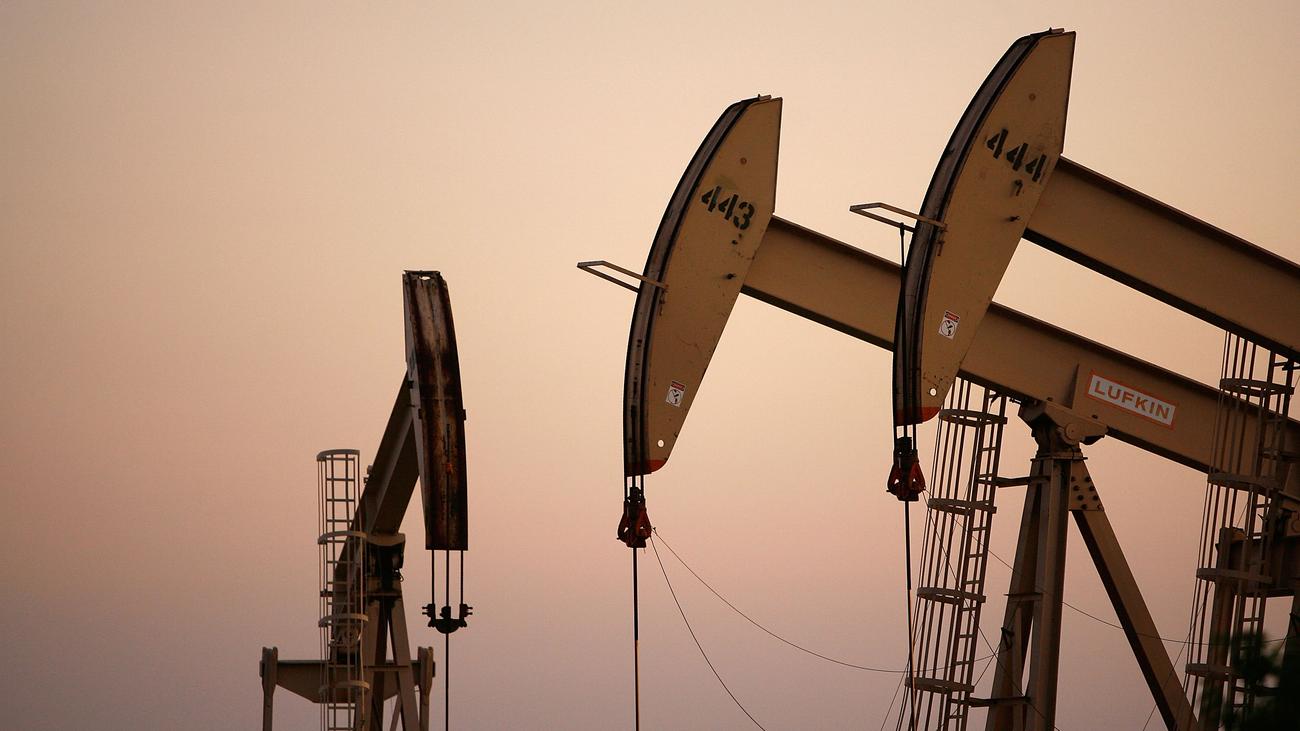 Inflation in Germany weakened considerably in August. As the Federal Statistical Office has finally calculated, goods and services increased by an average of 1.4 percent compared to the same period of the previous year. The Wiesbaden authority thus confirmed its published at the end of August preliminary figures on price development. In July, the inflation rate was still at 1.7 percent.

An important reason for the decline was lower oil prices. Although consumers paid in August for district heating (plus 4.7 percent), natural gas (plus 4.6 percent) and electricity (plus 3.8 percent) more than a year ago. In contrast, prices for both heating oil (minus 5.2 percent) and fuels (minus 3.3 percent) fell significantly compared with August 2018.

By contrast, food prices rose at an above-average rate of 2.7 percent - for the fifth month in a row. Significantly more expensive was vegetables, which was demanded on average 12.8 percent more. Meat and meat products cost 4.3 percent more, while fish, fish and seafood were up 4.0 percent. Services increased by 1.6 percent last month.

With an inflation rate of 1.4 percent at present, inflation in Germany is even lower than the target of the European Central Bank (ECB), which aims for the euro zone as the ideal value for the economy in the medium term. According to central bankers, persistently low or broadly falling prices could lead companies and consumers to postpone investment.

Concerns about a sluggish economy are also currently driving the ECB. She has already set the course for renewed loosening steps. Monetary guarantors agreed to explore a variety of monetary policy measures, including interest rate cuts and renewed bond purchases. After their meeting this afternoon, ECB chief Mario Draghi could announce the decision of the central bankers. 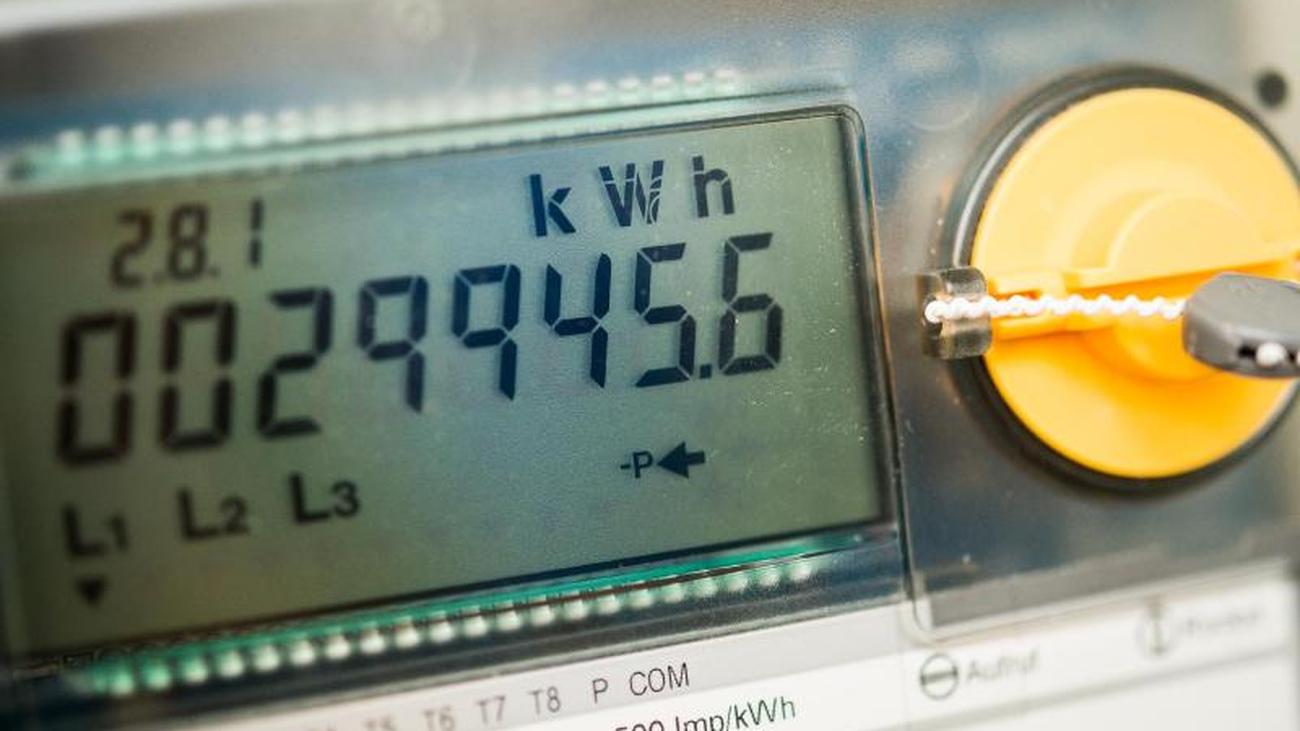 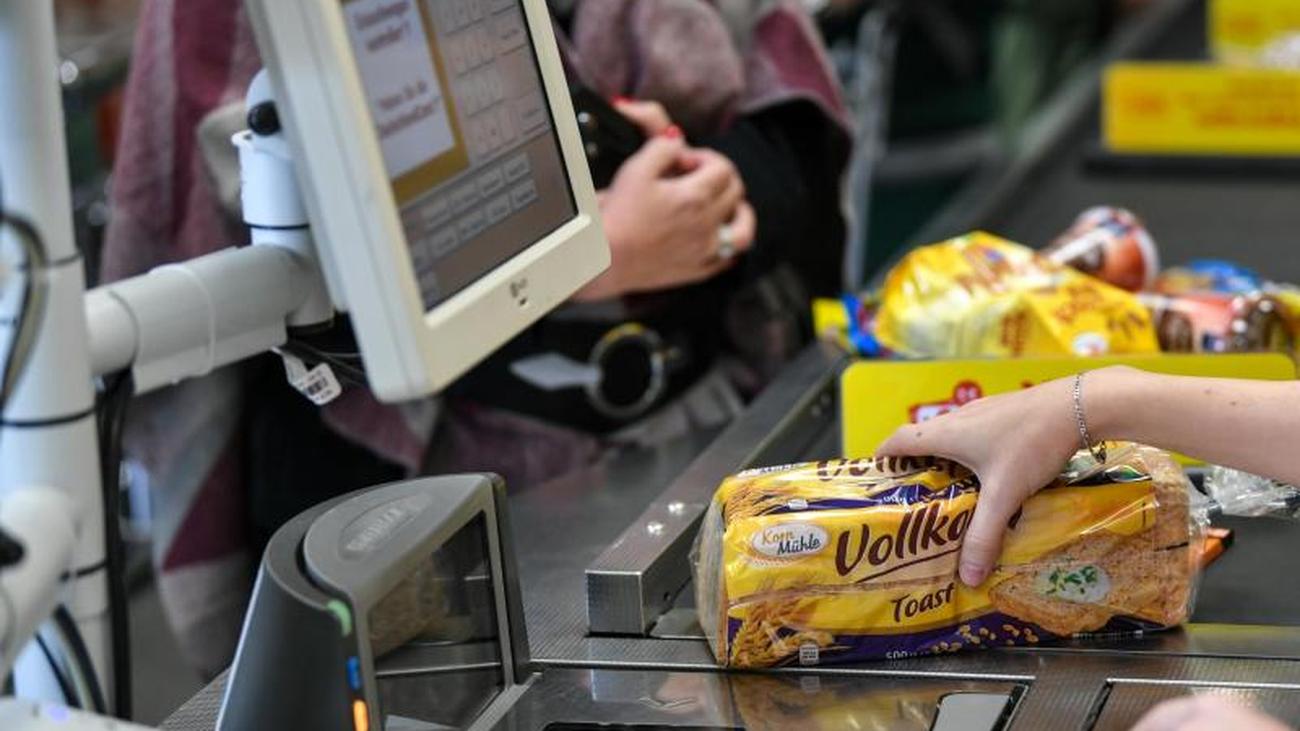 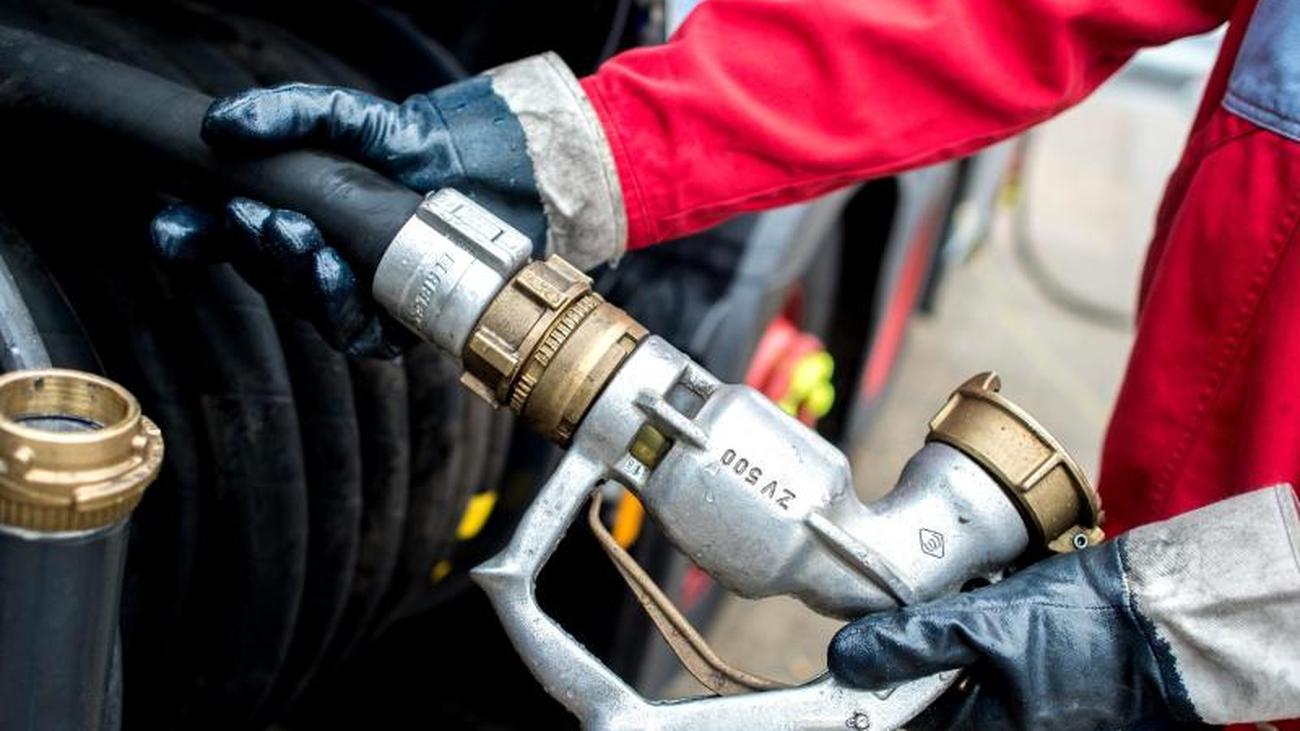 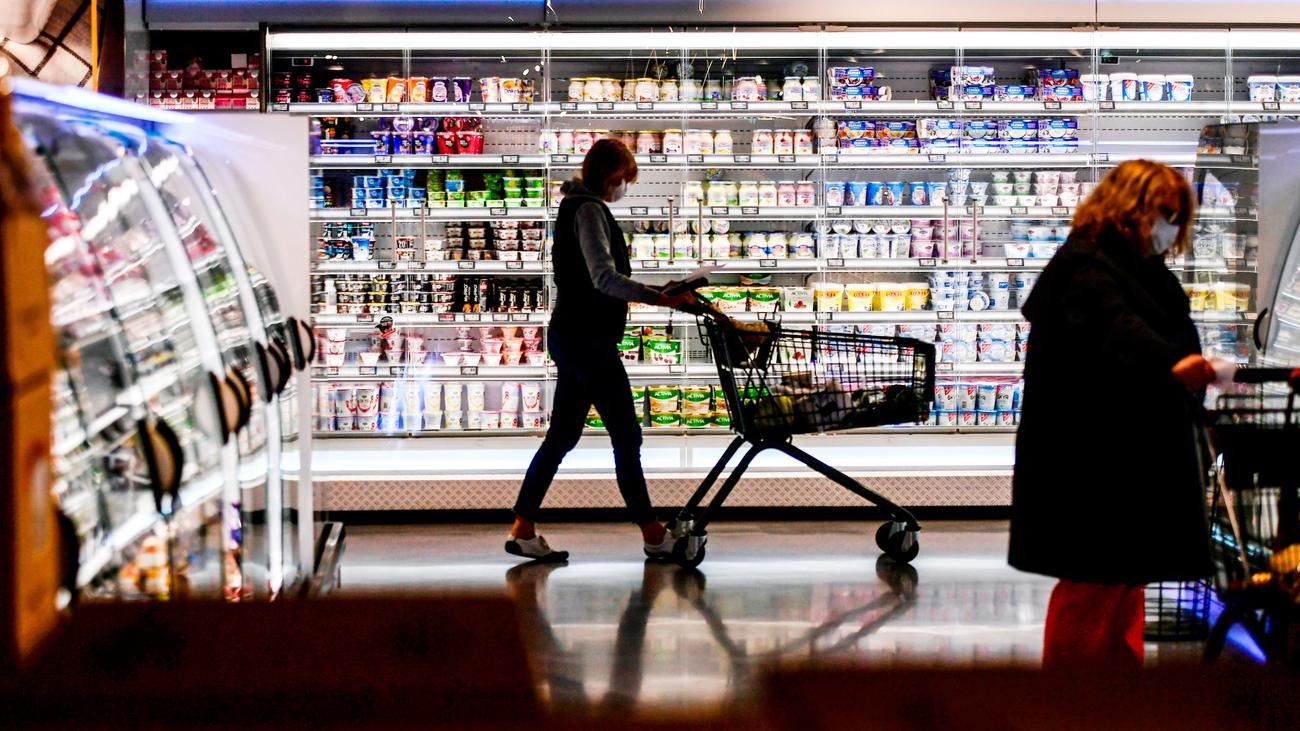 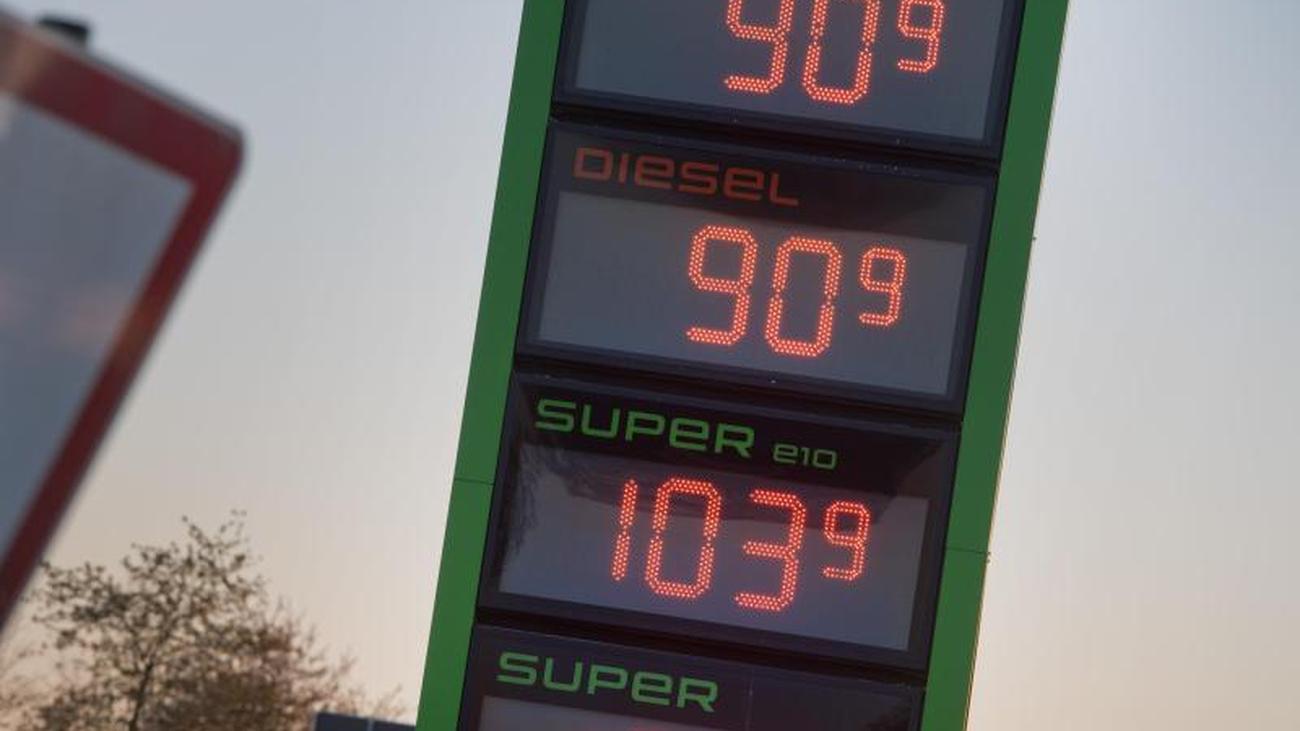 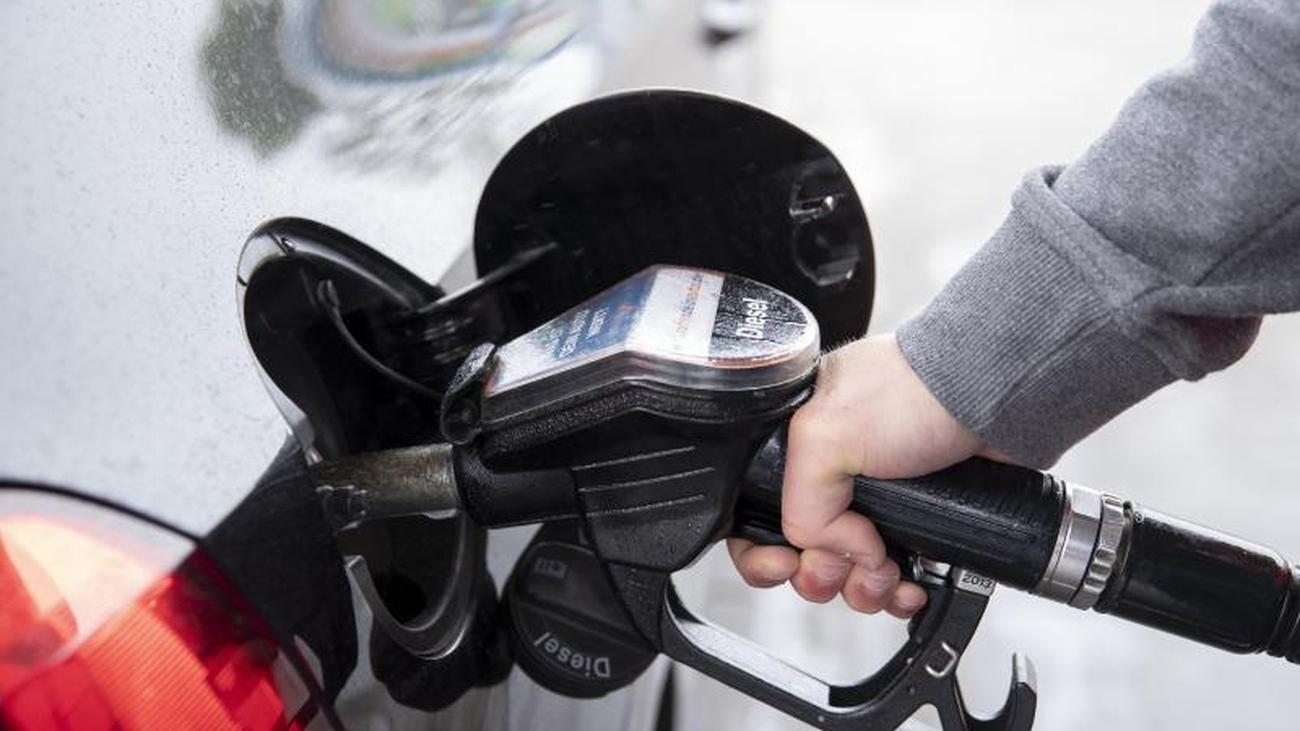 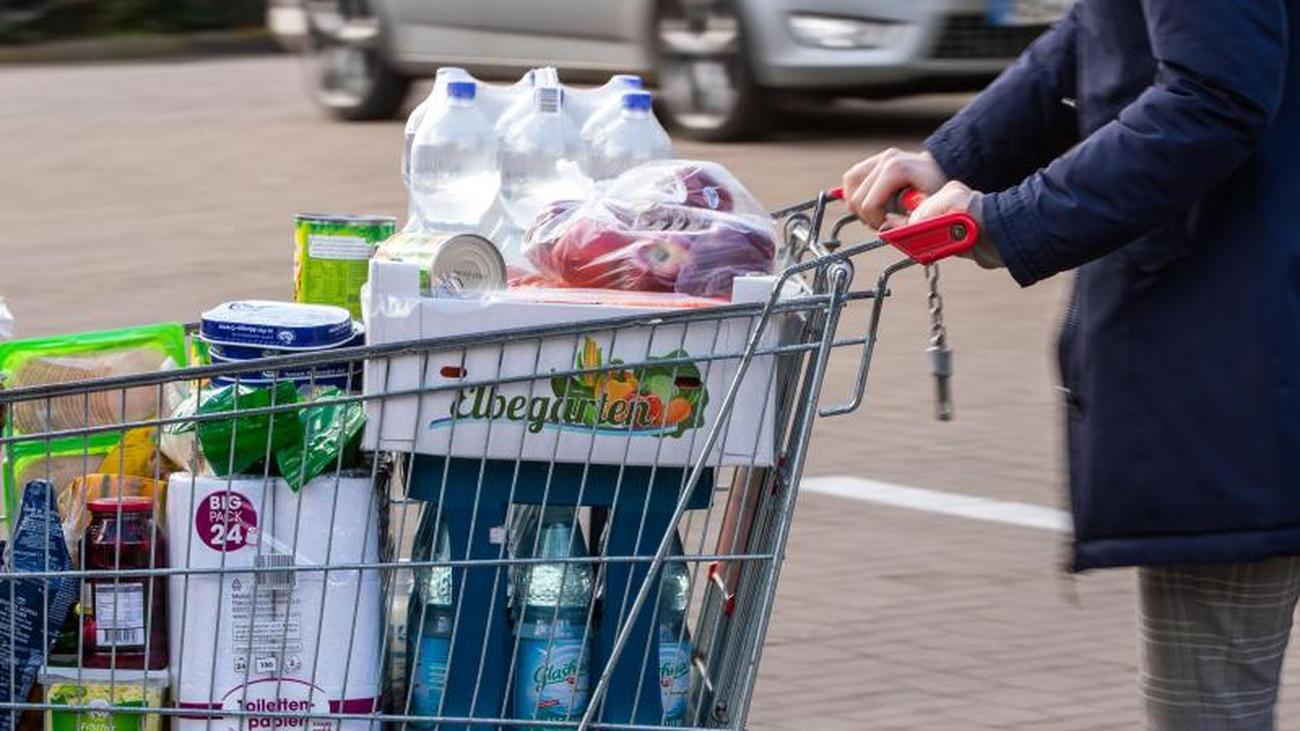 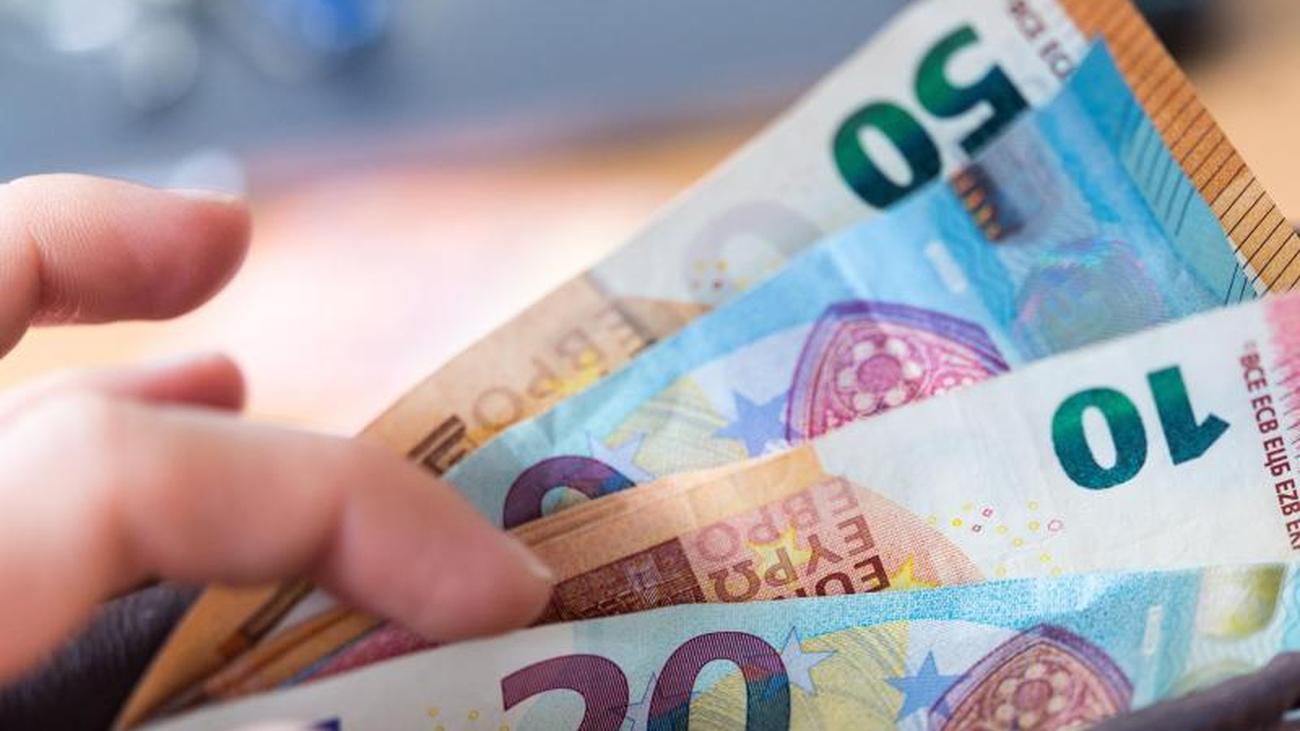 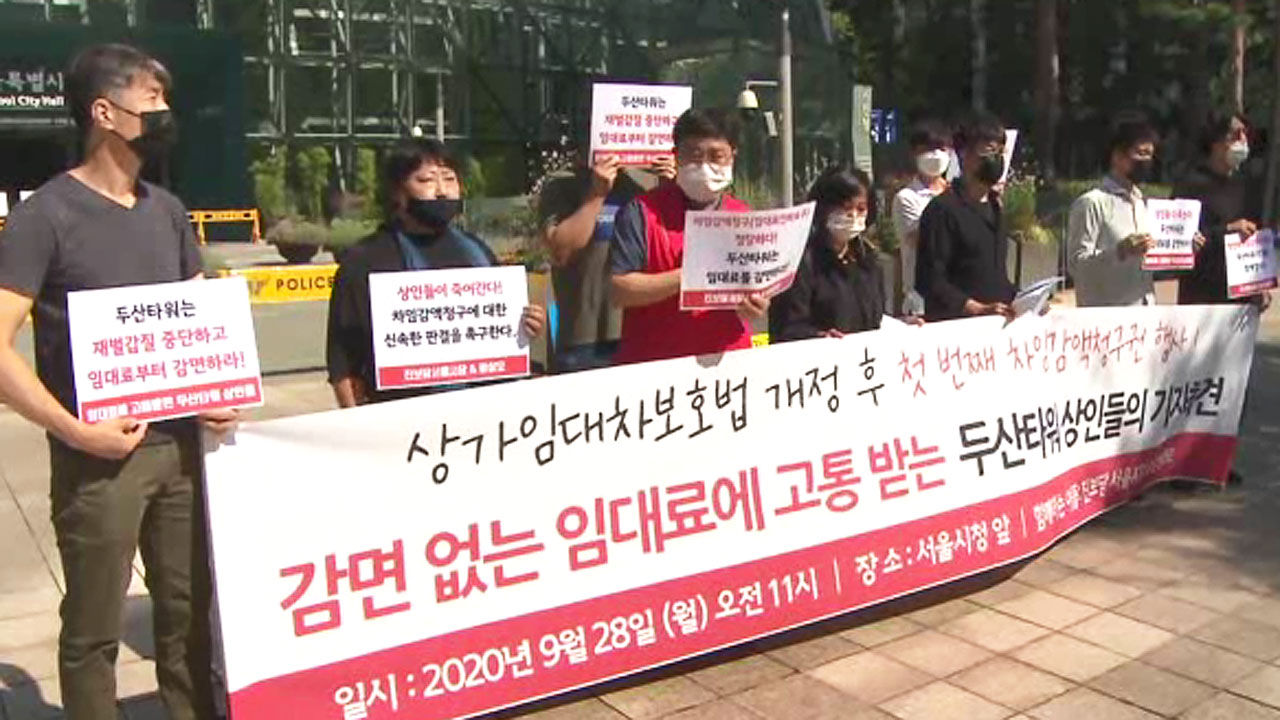 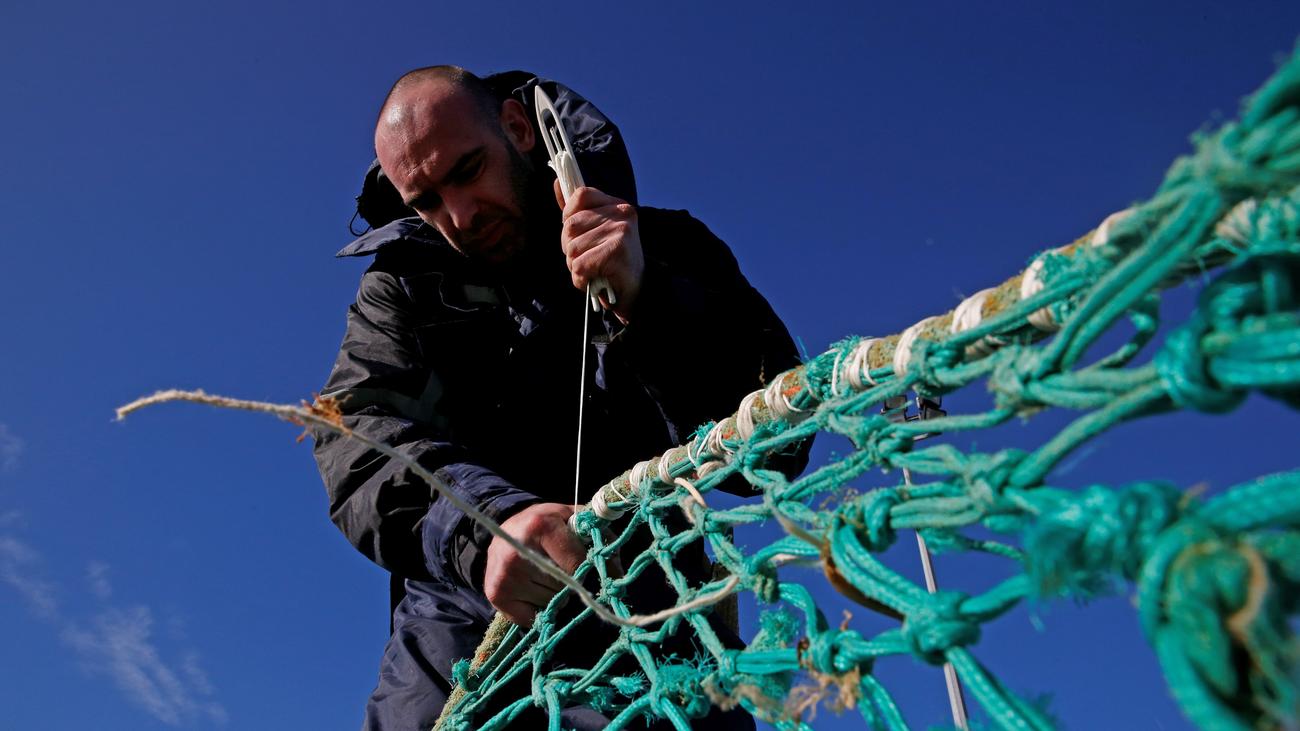 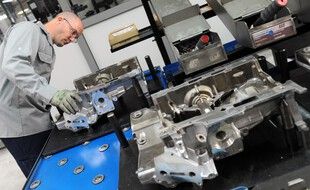