The queues in front of the banks have disappeared, the peso has stabilized - but the situation in Argentina remains difficult. Mauricio Macri is President on call. 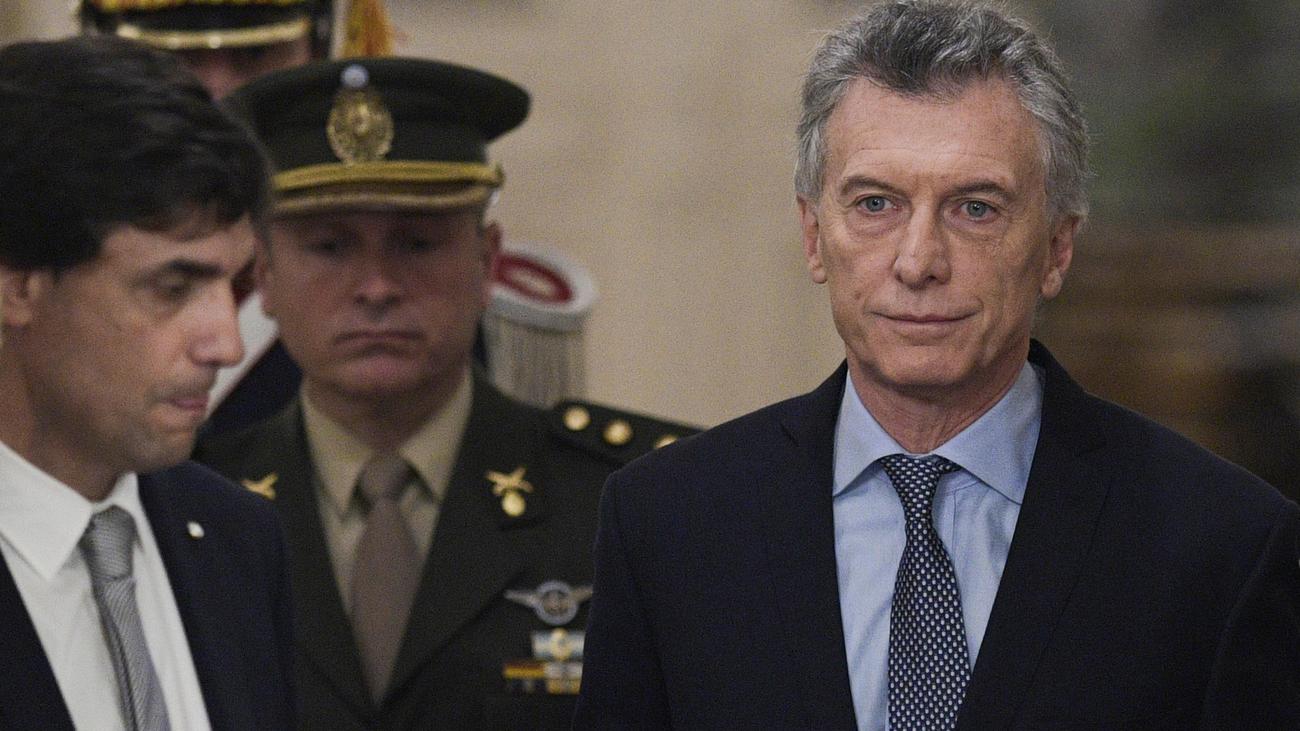 Before his political career Mauricio Macri was a successful businessman - now the president of Argentina just failed in economic policy. His four-year term ends in an economic crisis. How serious that is, can be read from the exchange rate of the national currency Peso: In August alone, its value fell by 25 percent. Accordingly, inflation rose sharply.

Although the president still hopes to be re-elected. It is not excluded, but not very likely: Macri's opponent Alberto Fernández of the Peronist opposition received in the primaries in August, 48 percent of the vote. Macri got only 32 percent. On October 27, the Argentinians finally decide who their new president will be, and by then Macri will barely catch up.

His opponent considers him with ridicule: "He certainly counts already the days until the elections," Fernández says about Macri. But after all, Macri has managed something that in the tumultuous Argentina of the past 91 years, no other democratically elected, non-Peronist head of state has more managed: He will bring a term regularly. It ends on the 10th of December, and by then Macri's most difficult task will be to maintain peace in the country.

A candidate under suspicion of corruption

This is not necessarily due to the prospect that with Fernández the Peronists will once again take power in the country - but the woman behind Macri's opponent: Cristina Kirchner, Senator and the predecessor of Argentina's current president, wants to become Fernández 'Vice President. In many other countries, this would be inconceivable, because Kirchner is running, although several lawsuits against her are running for corruption. Florencia is also being investigated for her daughter Florencia, but Florencia is currently in Cuba and so far has made no attempt to return to Argentina. Kirchner himself would probably be in prison, do not enjoy her as a senator in the Argentine upper house immunity.

As Vice President, she would preside over the Senate. If Fernández resigned, she would take over the presidency. When she was president, Kirchner split the country - the prospect of her returning to power terrifies many Argentines, but also the players in the international financial markets.

Capital controls, queues in front of the banks

Kirchner promised her voters "a new order and a new social contract". After winning the primary election with Fernández, the Argentine stocks on Wall Street and the Buenos Aires Stock Exchange lost much of their value. Argentine sovereign risk, measured by the interest differential between Argentine and US government bonds, has since risen to 2,500 points. In front of the Argentine banks, people stood in long lines to exchange peso in dollars.

Meanwhile, the situation has calmed down again. The queues in front of the banks have almost disappeared, the peso exchange has stabilized and the country risk has dropped to 2,000 points. But the images evoked memories of the crisis of 2001, when the Argentines stormed the banks to get their money out of the country. A few months later, the government declared the state bankruptcy.

The danger that it will come this time, however, is low. Unlike at that time, the central bank has sufficient currency reserves. The exchange rate of the peso is free; the currency can depreciate. Your course is competitive. In addition, the new Minister of Economic Affairs Hernán Lacunza has introduced capital controls. Now people can exchange a maximum of $ 10,000 worth of peso a month in the US currency. So Lacunza wants to prevent a flight from the peso into the dollar. The limit is above all for companies, as most private individuals in Argentina can not even dream of saving 10,000 pesos per month.

Nevertheless, the difficulties of Argentina are remarkable. By April 2018, Macri's economic policy was successful. In the previous year, the Argentine economy grew by 2.7 percent; In the first quarter of 2018, economic output was even 3.6 percent higher than in the same quarter of the previous year. Inflation declined and poverty fell as well. Macri enjoyed a good reputation abroad. But then disaster came from the outside.

Brazil: Bolsonaro reacts to the defeat of Argentina's Macri primaries 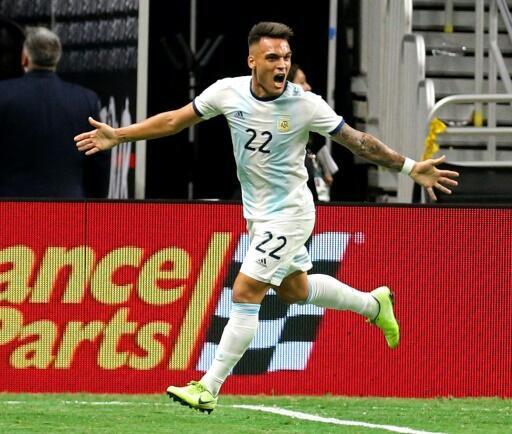 Alberto Fernandez wins the Argentine presidential election in the first round 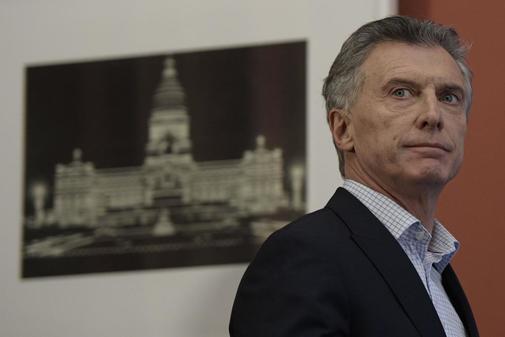 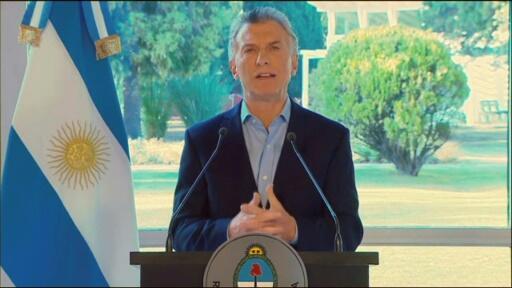 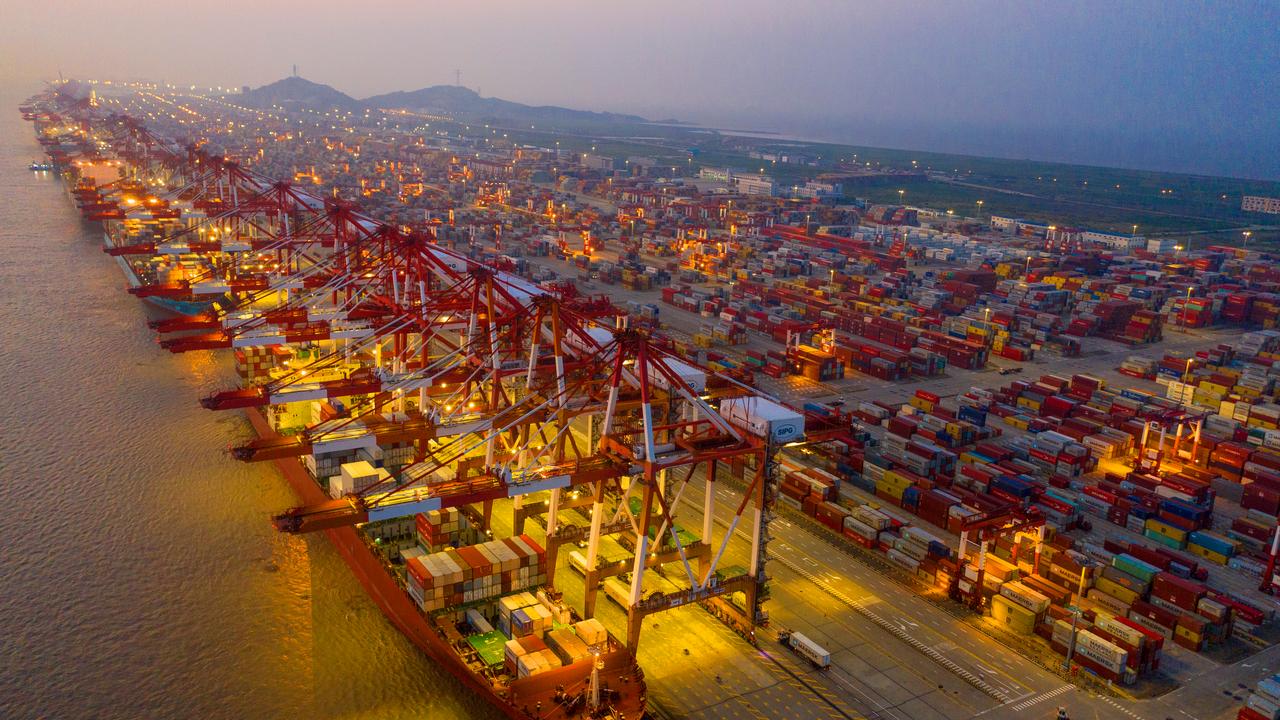 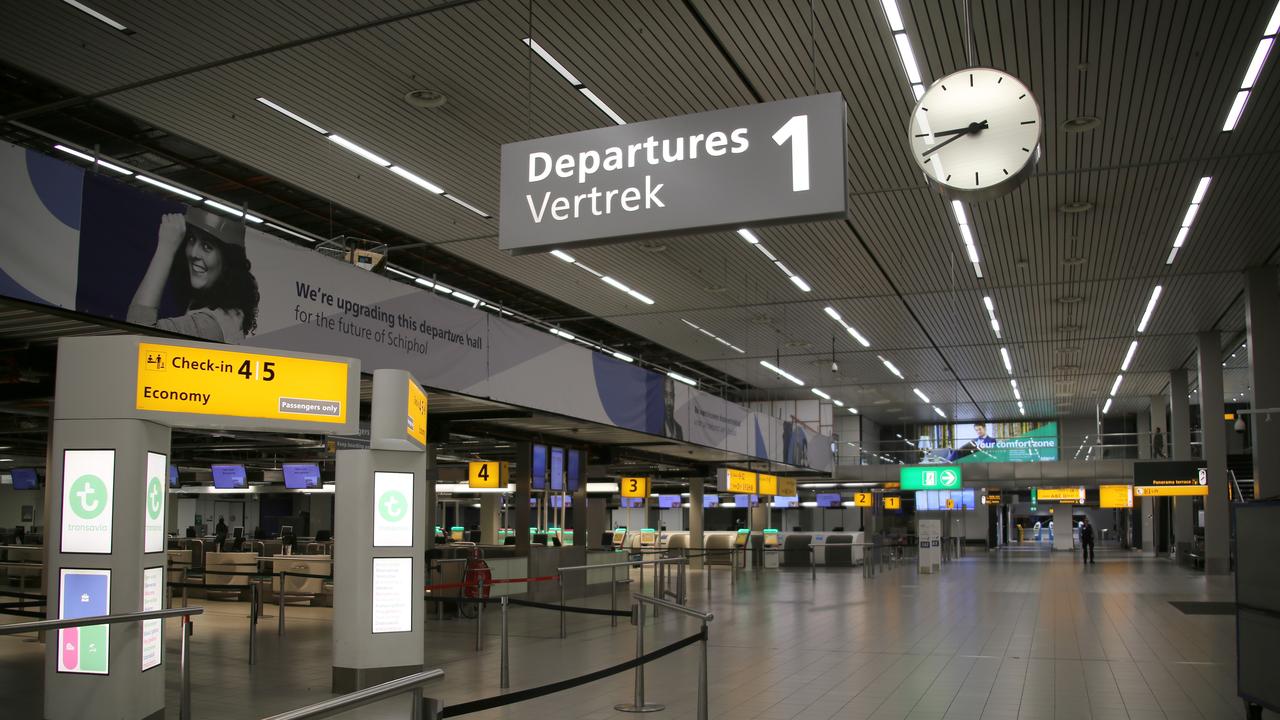 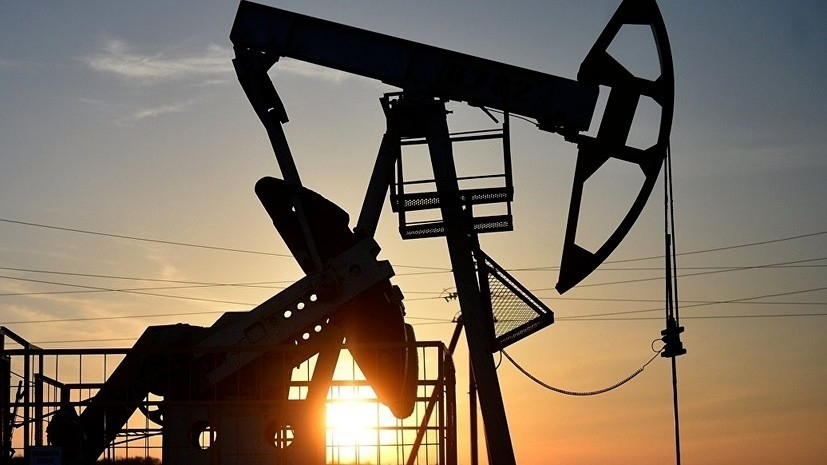 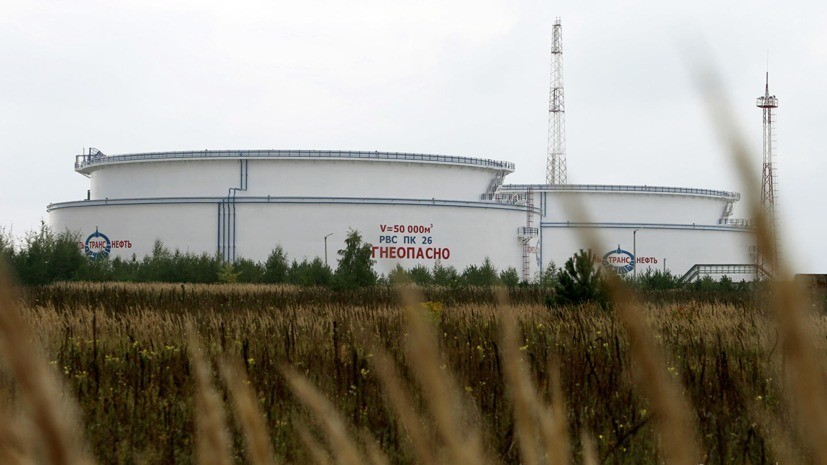 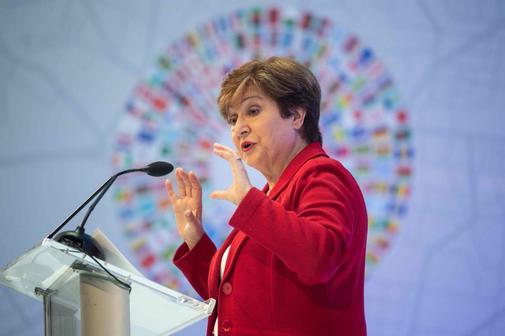 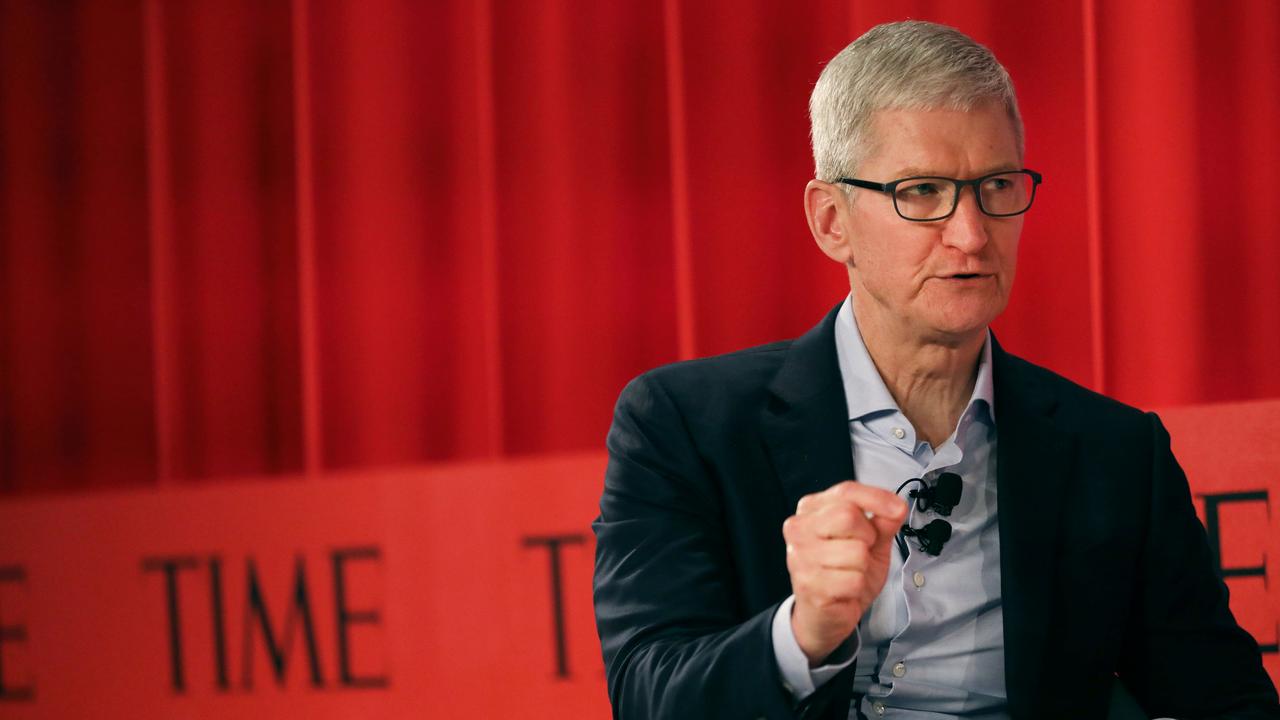 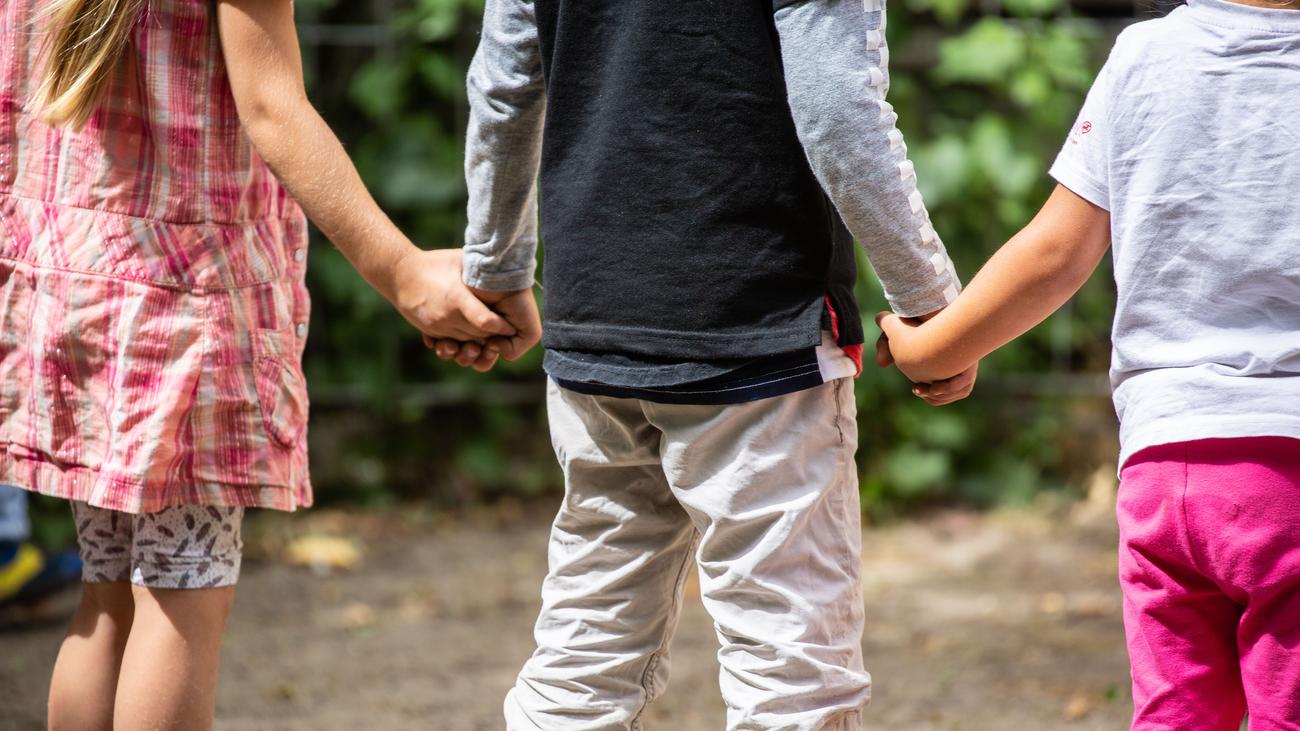