There is movement in the trade dispute between the US and China: both sides agreed to hold talks in early October. 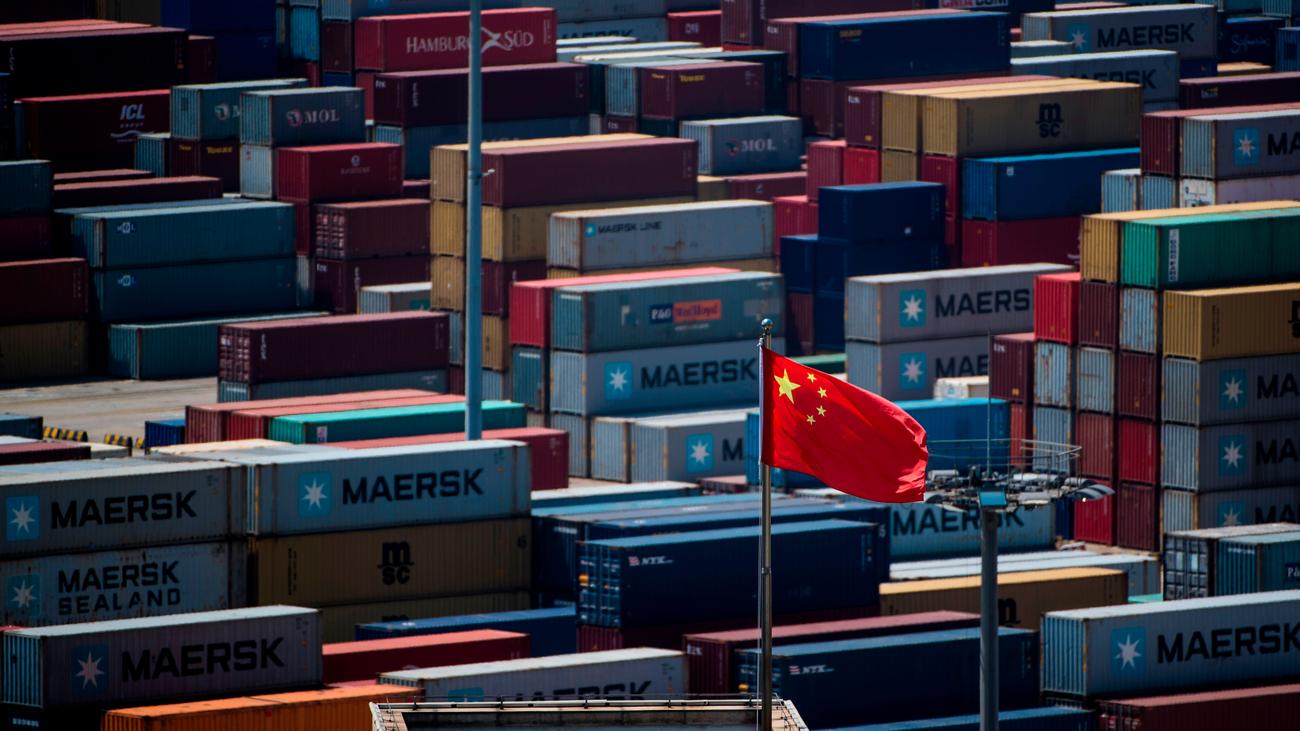 The US and China want to launch new negotiations to resolve their trade disputes. As the Ministry of Commerce announced in Beijing, there will be direct talks in Washington in early October, which will be prepared for work in mid-September. The chief negotiators on both sides had agreed on this in a telephone conversation.

Shortly before, US President Donald Trump had reaffirmed his determination not to give in to the conflict that had lasted for more than a year, even if it meant suffering for the American economy. He acknowledged that America's stock market indices would be significantly higher without the conflict. "But somebody has to do that, it's more important to me than the economy," said Trump

For China, the conflict is a major burden, said the US president. He assumed that Beijing wanted a trade agreement. The US economy is still strong. "Even if the economy is not doing well, (...) I would have to do that with China anyway," said Trump. The US is not dependent on China. "If they do not want to make a deal, that's fine. We'll see what happens," he said.

From the beginning of October, the new talks will take place as part of the regular strategic economic and trade dialogue between the two countries. Prior to this there should be talks at the working level in order to prepare for "significant progress" in the actual negotiations. This was agreed by China's negotiator Liu He, US Trade Representative Robert Lighthizer, and Treasury Secretary Steven Mnuchin in a telephone conversation. Both sides agreed, according to Chinese sources, "to take joint steps to create favorable conditions for bilateral consultations".

The trade war is slowing economic growth in both countries and is also hampering the global economy. Many analysts warn that the conflict could cause the US economy to slide into recession. Trump rejects that. For the Republican, who wants to be re-elected in November 2020, a recession would be problematic. The trigger for the trade dispute was Trump's anger at China exporting far more to the US than vice versa. The president calls for elimination of market barriers, criticizing the violation of copyright by Chinese companies and the compulsory transfer of technology to Chinese-owned US companies as well as state subsidies.

For more than a year, the two countries have been covering each other with import duties in the billions. The tariffs were last increased on Sunday. Trump also calls for structural changes in China and mechanisms to guarantee compliance with an agreement. But the leadership in Beijing goes too far. Trump's unpredictability also upsets the Chinese government.

With regard to Chancellor Anglea Merkel's (CDU) trip to China, German Ambassador Richard Grenell defended Trump's policy towards China. "The challenge of confronting China with its policies is overdue," he told The Newspaper Editorial Network Germany (RND). Grenell criticized the China policy of the West. He made a "fundamental mistake" when he admitted Chinain to the World Trade Organization (WTO). "We believed that China would evolve towards the rule of law, open markets, human rights and capitalism, but that never happened," the ambassador said

Trump is in trade policy with the Europeans in dispute. He threatens to introduce import tariffs on cars imported from the EU from November onwards. That would hit especially German manufacturers hard. Trump wants a "freer and fairer" system of trade, said US Ambassador Grenell. This includes an adjustment of tariffs and an opening of the European agricultural market.

Federal Minister of Economics Peter Altmaier (CDU) advocated doubling efforts to reach a trade agreement between the US and Europe. This will be a priority task of the new European Commission, he told the newspapers of the Funke media group. The danger of American tariffs on German cars was not banished. However, he considered that agreement on an industrial customs agreement was possible. 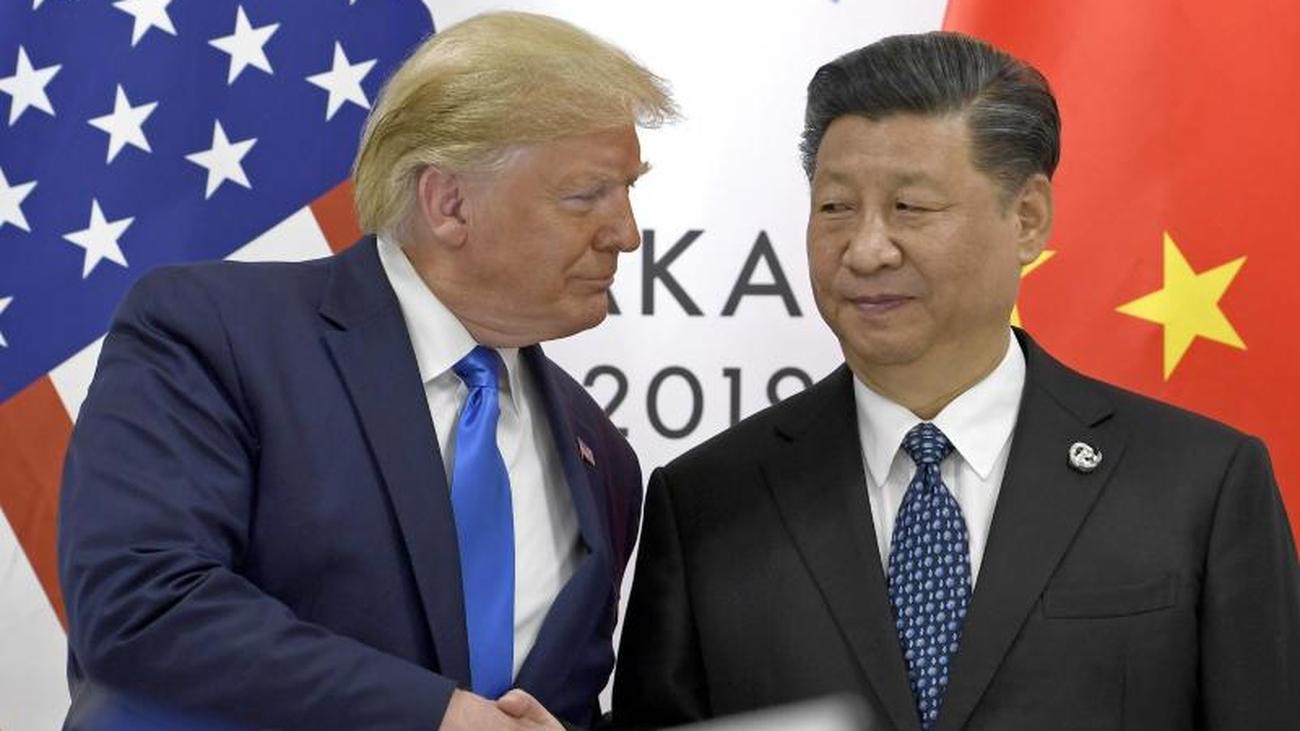 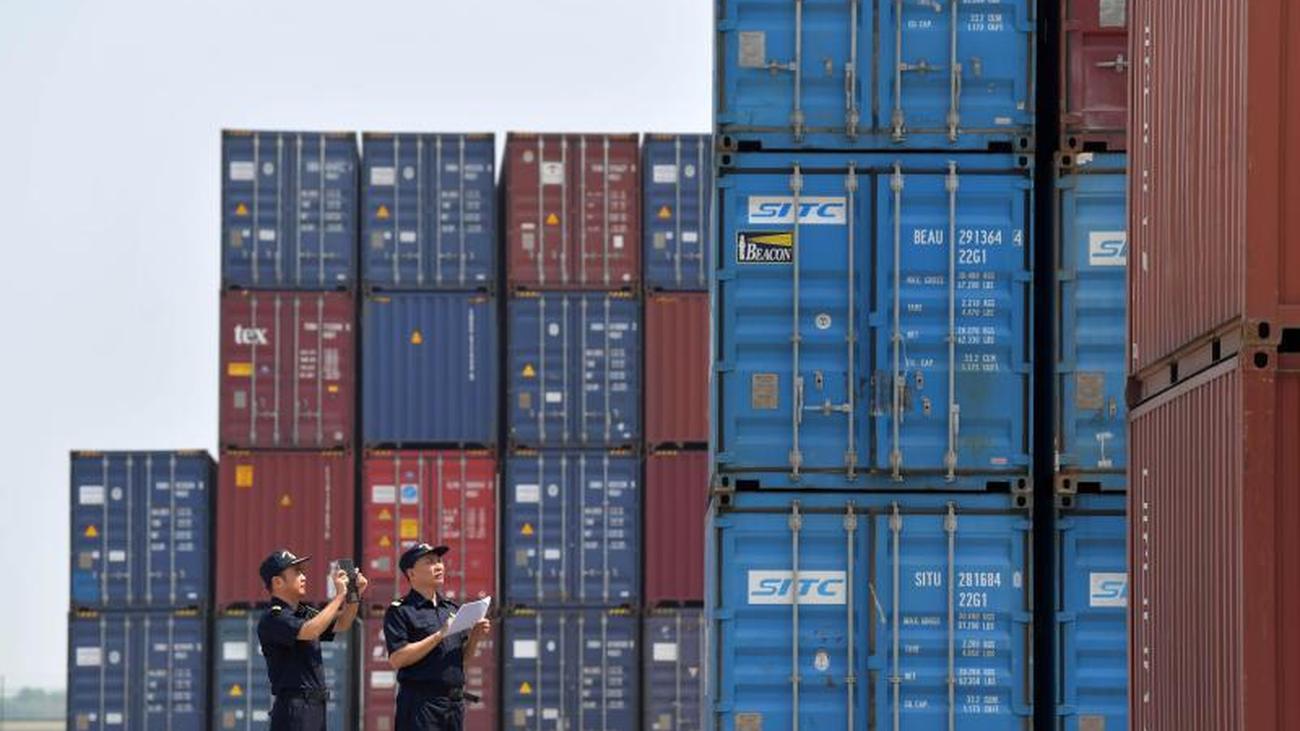 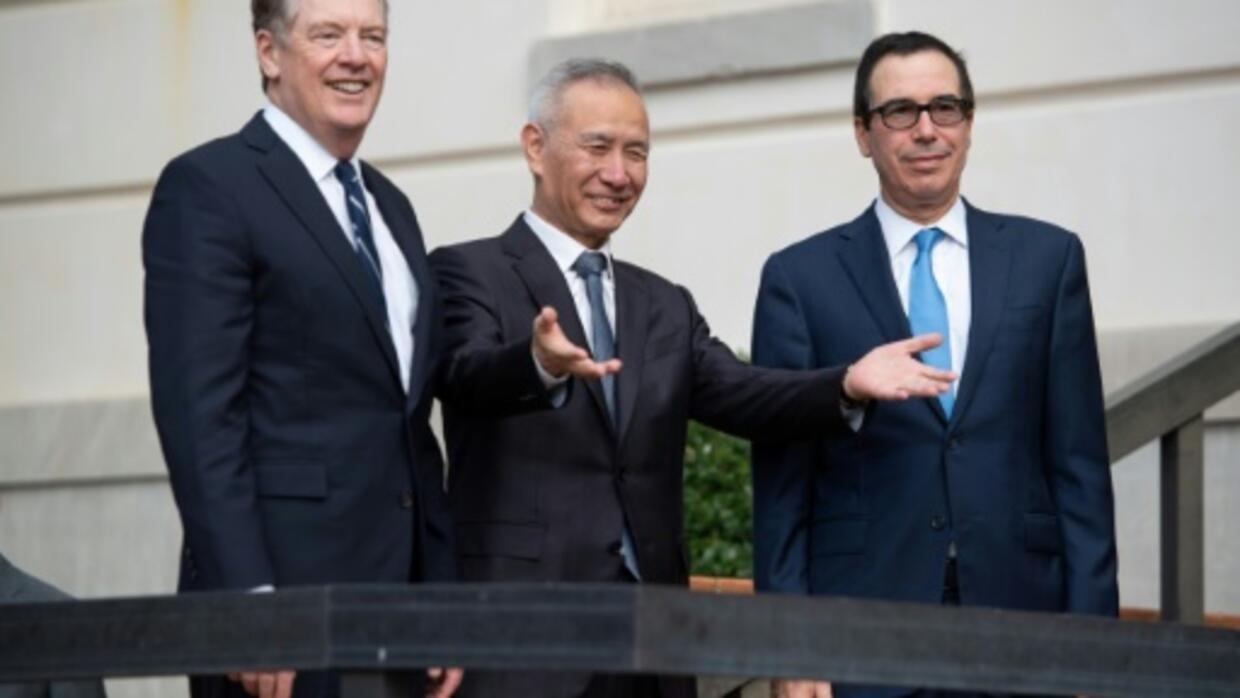 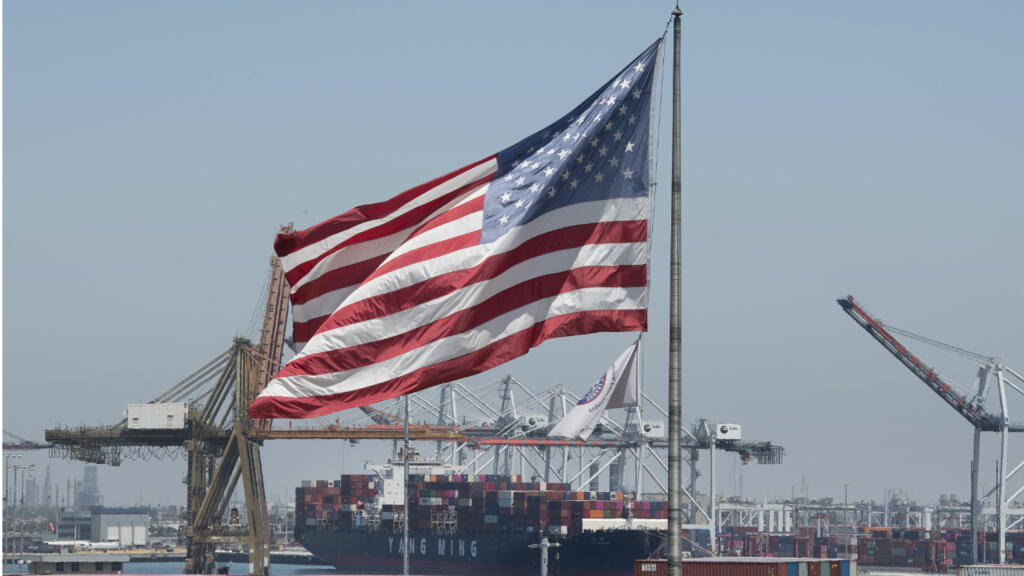 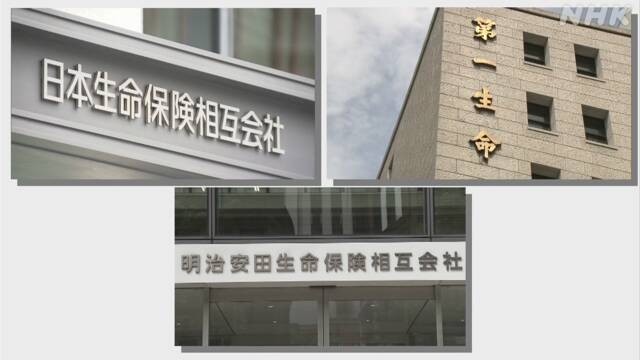 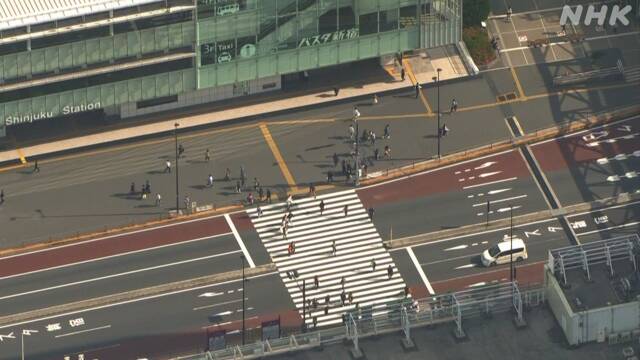