The SPD has announced a plan for a wealth tax. CDU General Secretary Ziemiak rejects the request. The country needs investment, not a new tax. 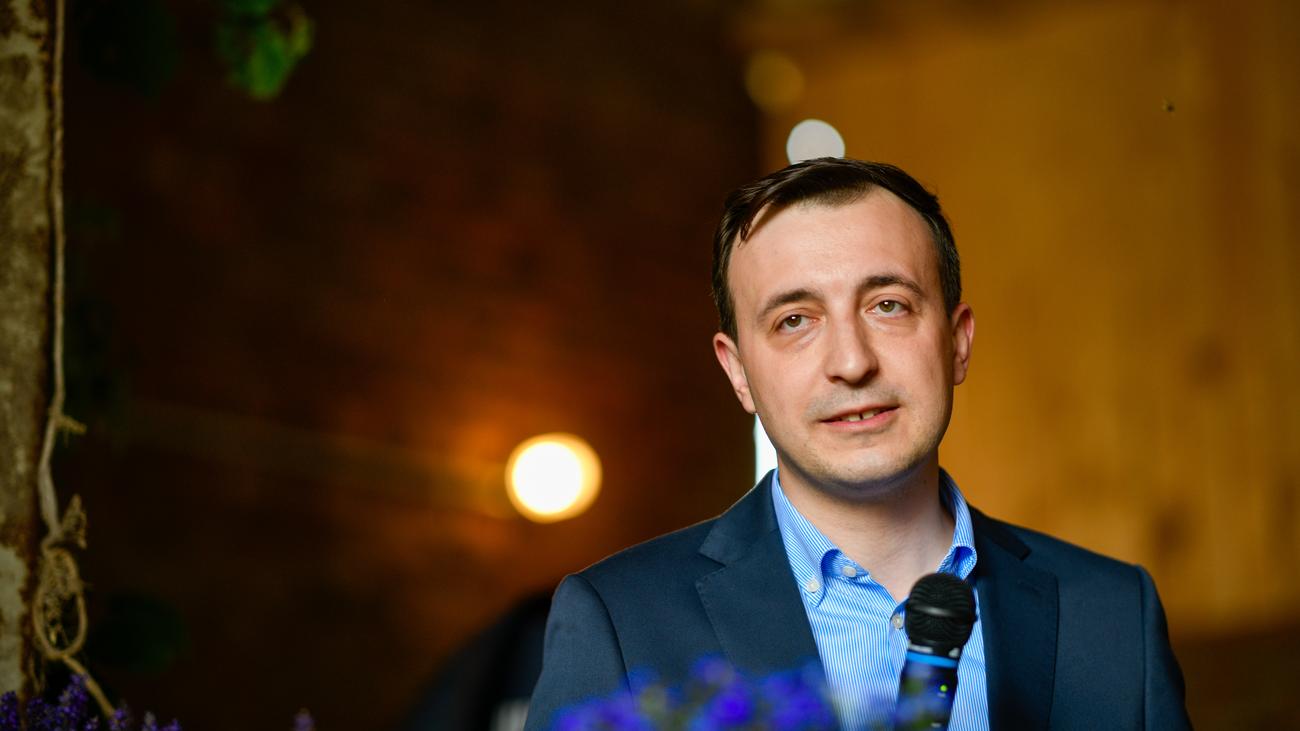 The CDU has rejected the idea of ​​its coalition partner SPD to reintroduce a tax on assets. The Social Democratic plans triggered a "cheap envy debate," said CDU General Secretary Paul Zimiak. "With the Union there will be no taxation of assets." The SPD is obviously trying to copy the party The Left - the Left Party has always wanted to draw rich people to finance the commonwealth.

Ziemiak formulated the goals of the CDU as follows: "What we need now are not additional taxes, but relief for the economy and investments in the future of the location Germany."

Also, the CSU politician and finance chairman of the Union faction, Hans Michel Bach, made it clear that there will be no reissue of property tax with the Union. He spoke of "class struggle through tax policy." In order to receive the desired revenue, "large parts of the highly qualified and well-off middle class" would have to be consulted.

The FDP called the advance as "wrong and nonsensical". Germany is already a high-tax country, said the fiscal spokesman for the FDP parliamentary group, Florian Toncar.

The acting SPD leader Thorsten Schäfer-Gümbel wants to present on Monday a concept for a wealth tax, which is to bring the state annually ten billion euro. This plan is pursued by the SPD alone, in the coalition, the issue had been excluded.

But even in the SPD, the wealth tax is controversial. In the election program of 2017, only a rich tax is mentioned - a tax surcharge for high earners. There is no talk of taxation of property. There is nothing in the coalition agreement between the Union and the SPD. After the general election, the SPD formed a working group, which should develop a constitutional wealth tax. Schäfer-Gümbel was the driving force in this group.

While unions advocate it, industry representatives reject a wealth tax. Tax specialists warn about difficulties in collecting and valuing real estate and other assets. Since 1997, the property tax in Germany is no longer levied - although the relevant law still exists. Reason for the de facto abolition of wealth tax were constitutional problems: real estate and other assets had been treated differently. In the last year of its survey, in 1996, the tax earned the countries nine billion euros. 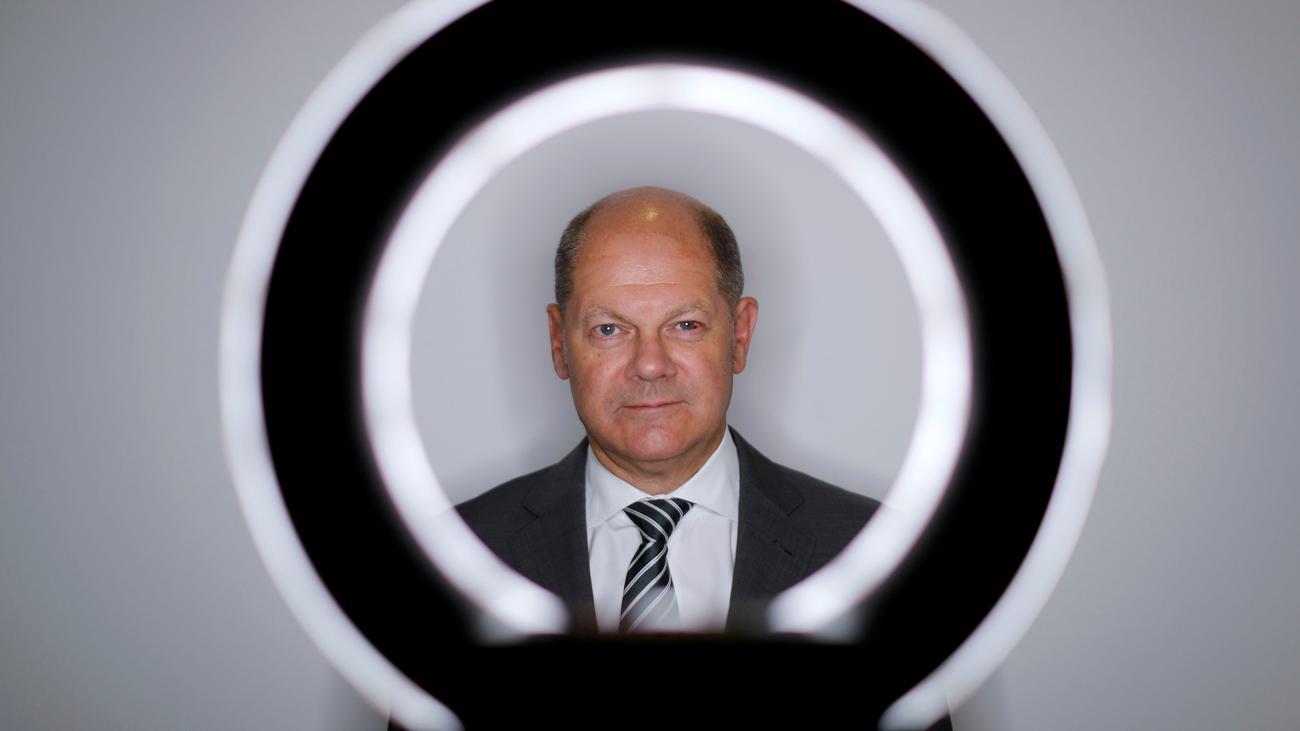 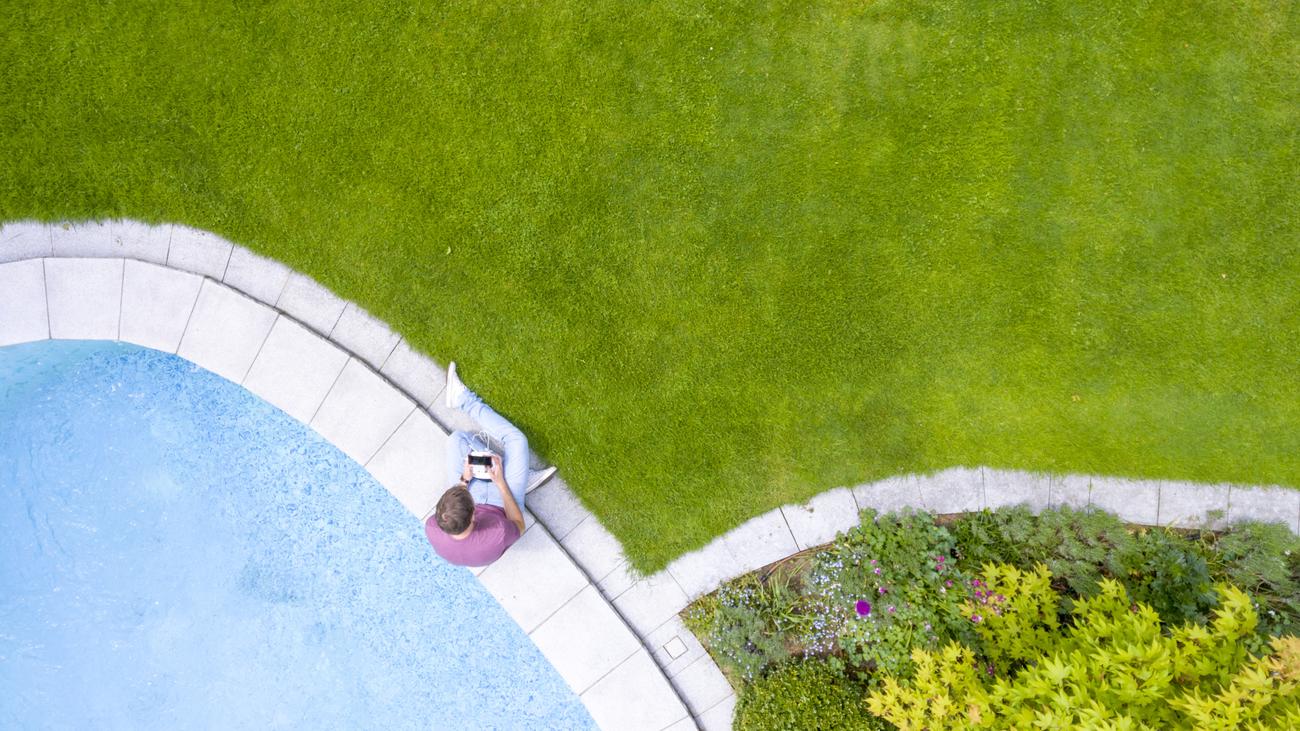 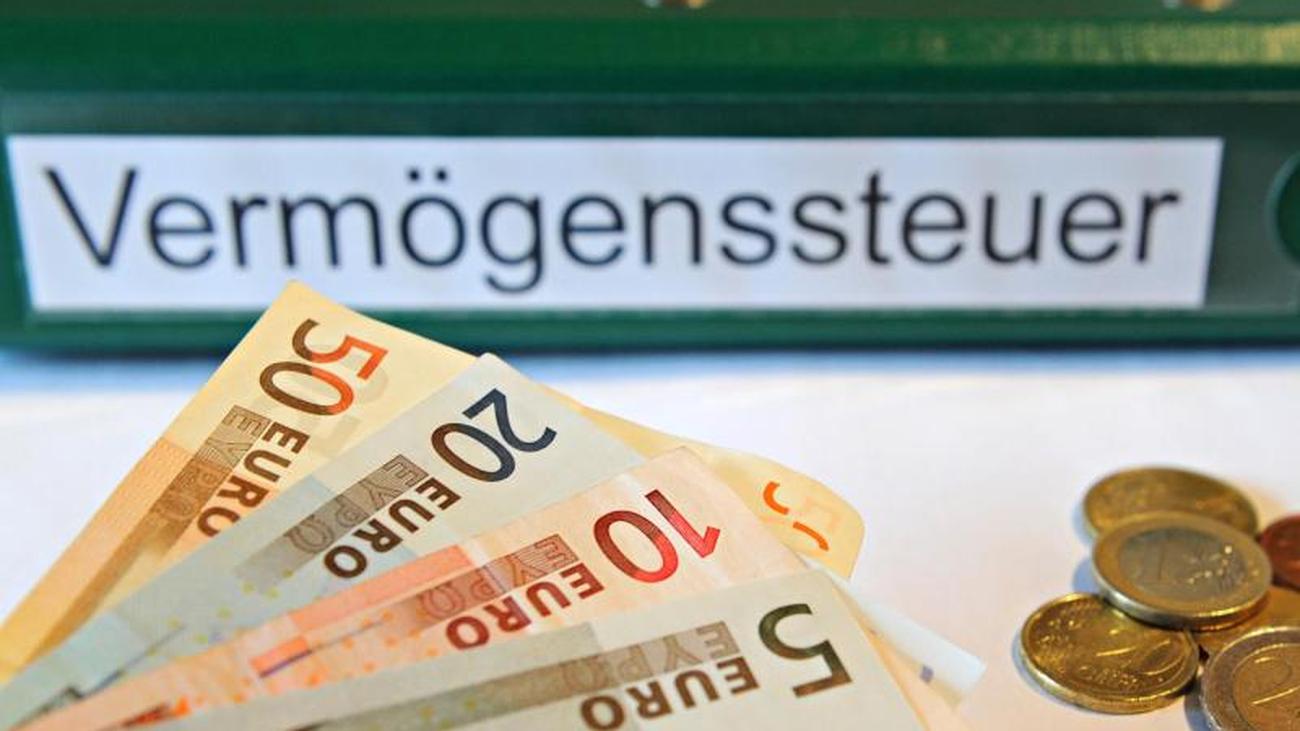 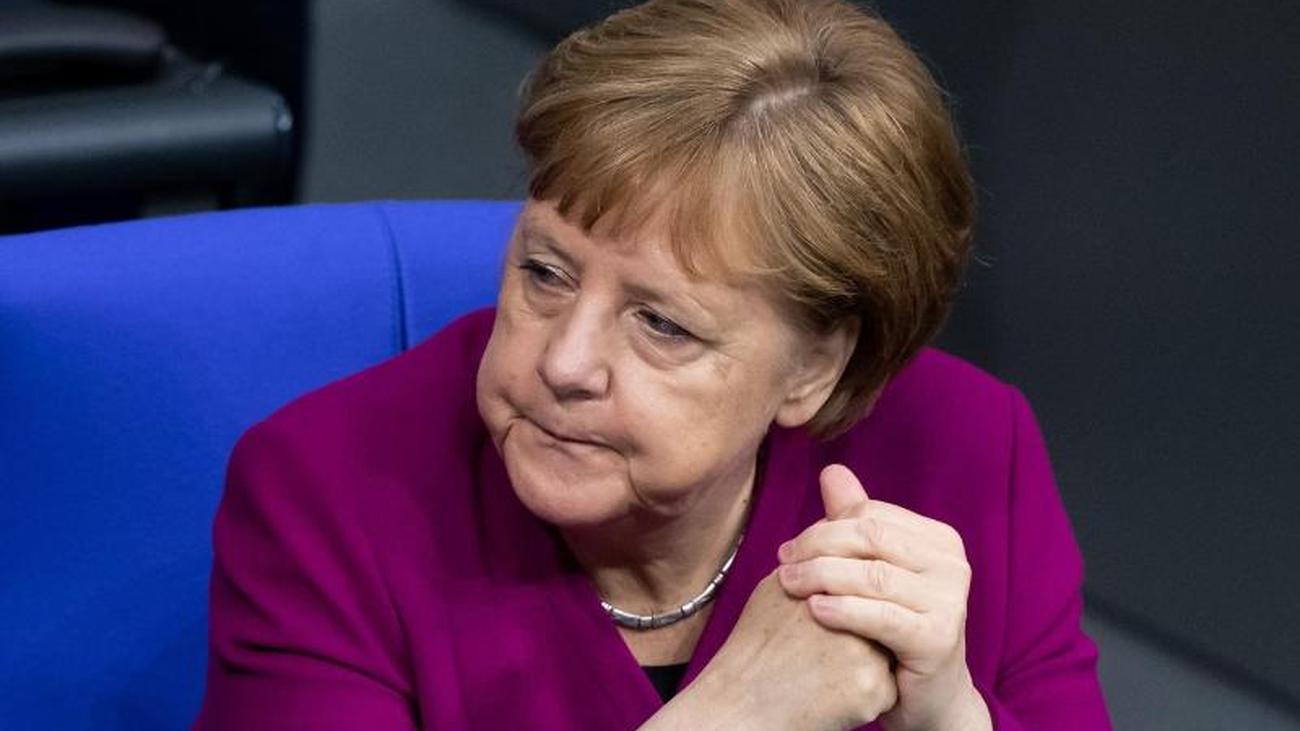 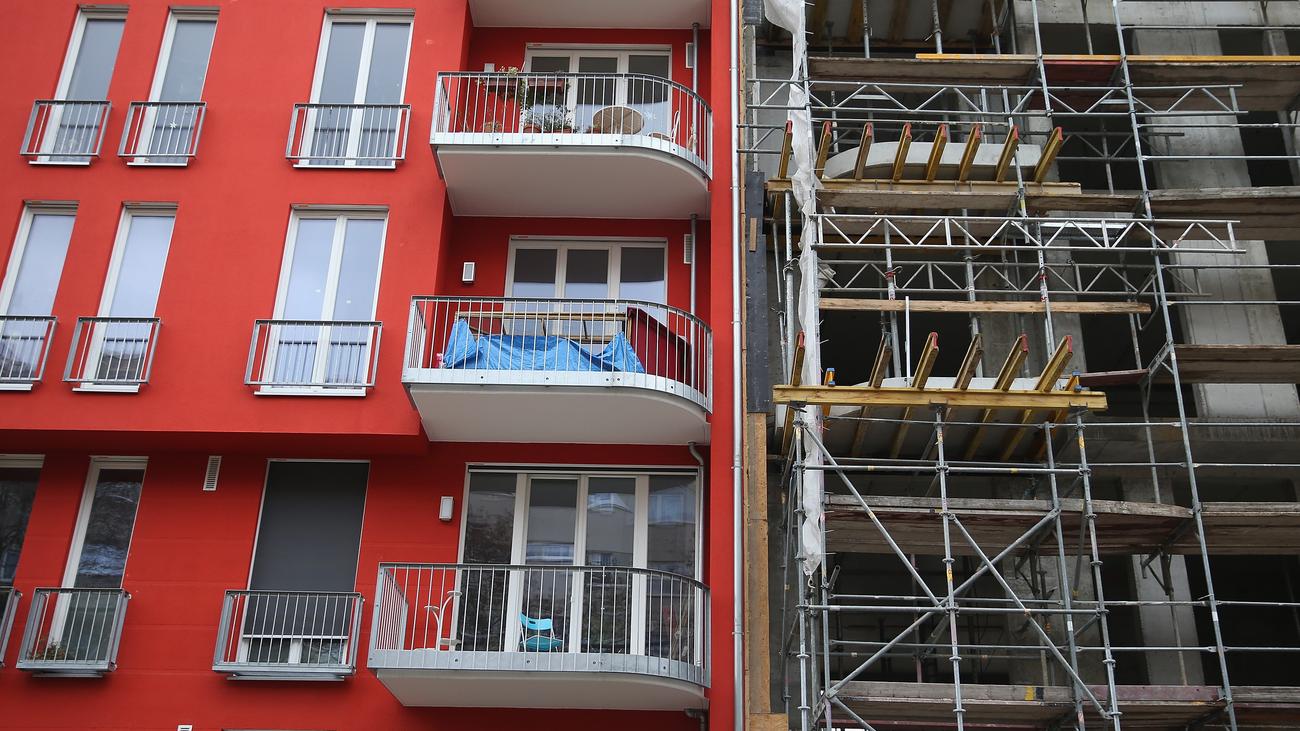 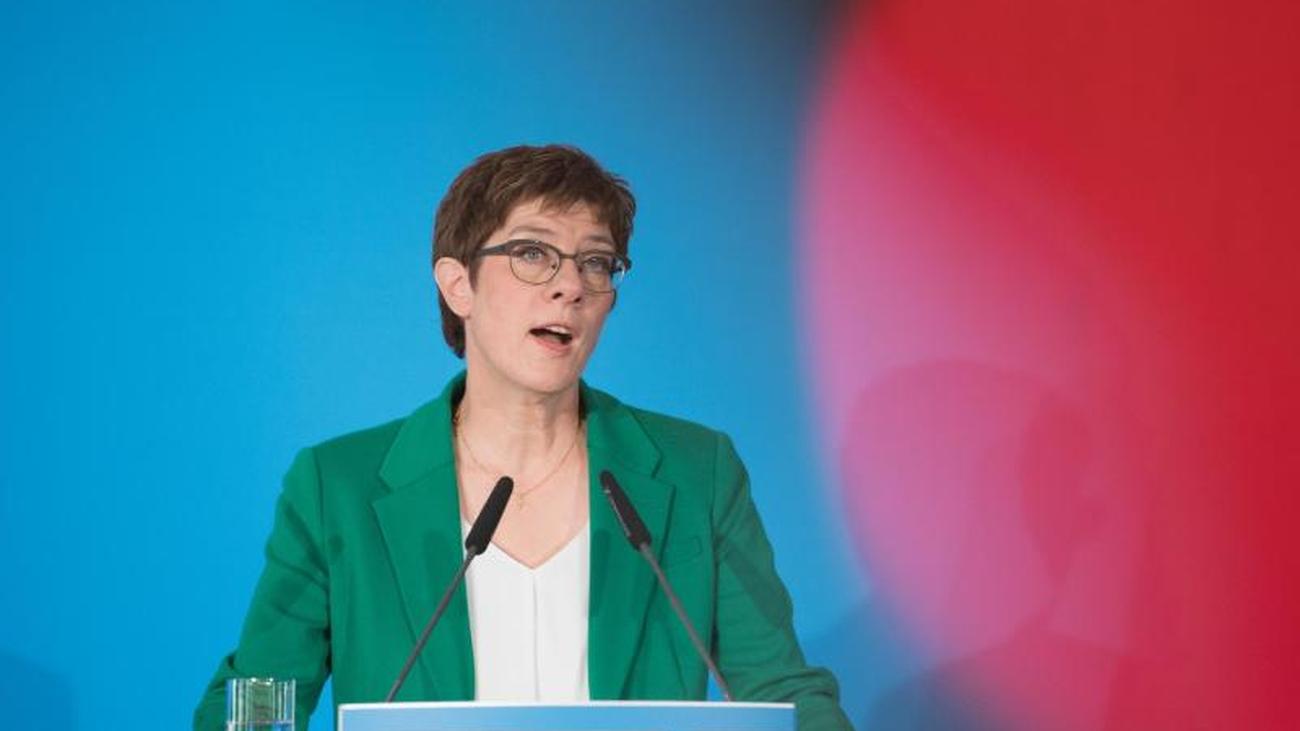 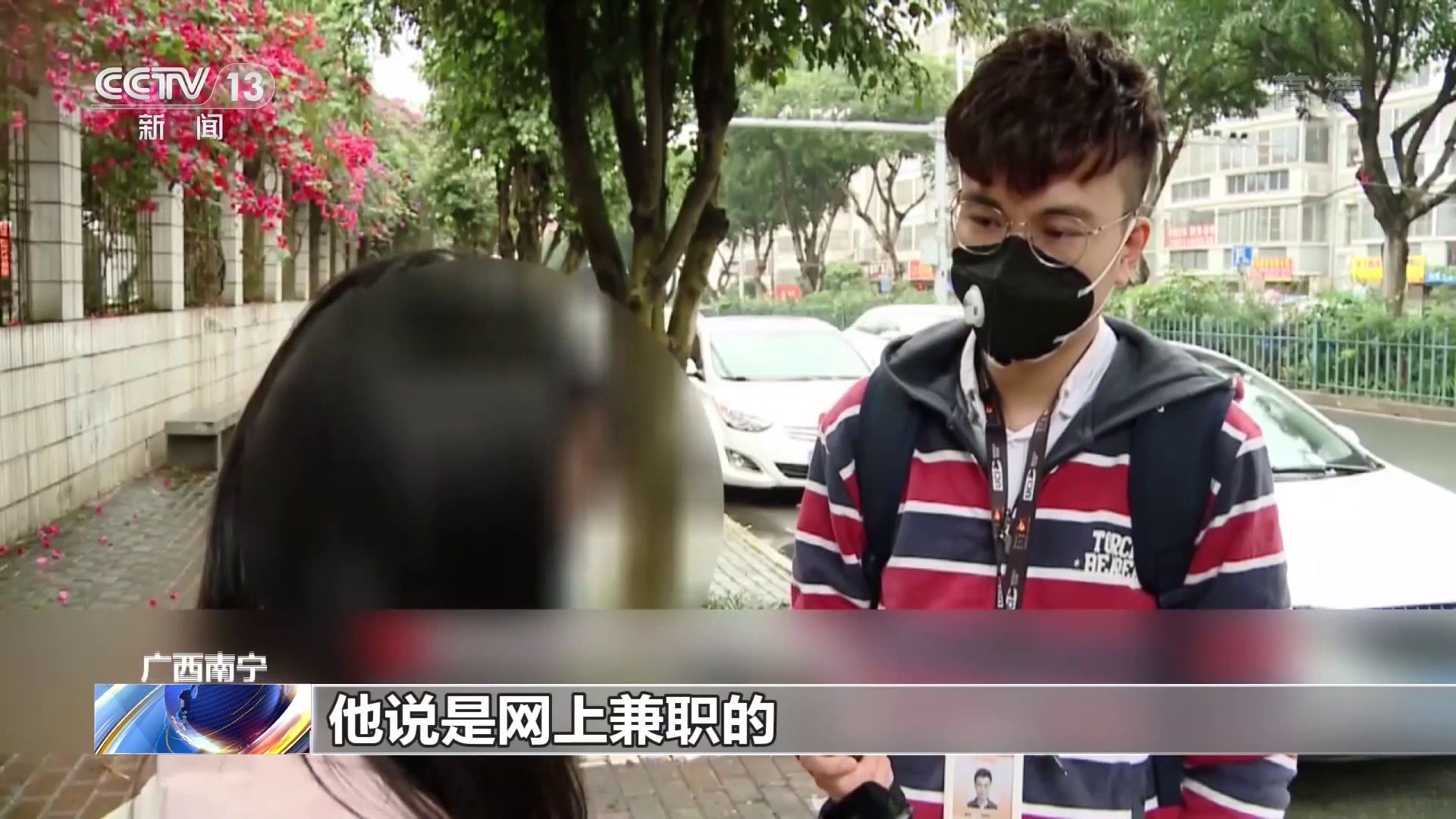 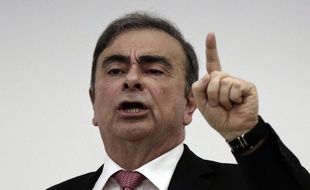