Trade dispute: According to economists, Germany could profit from the tariff war

Should the trade war between the US and China intensify, this would be beneficial for Germany and the EU. This is shown by new calculations. 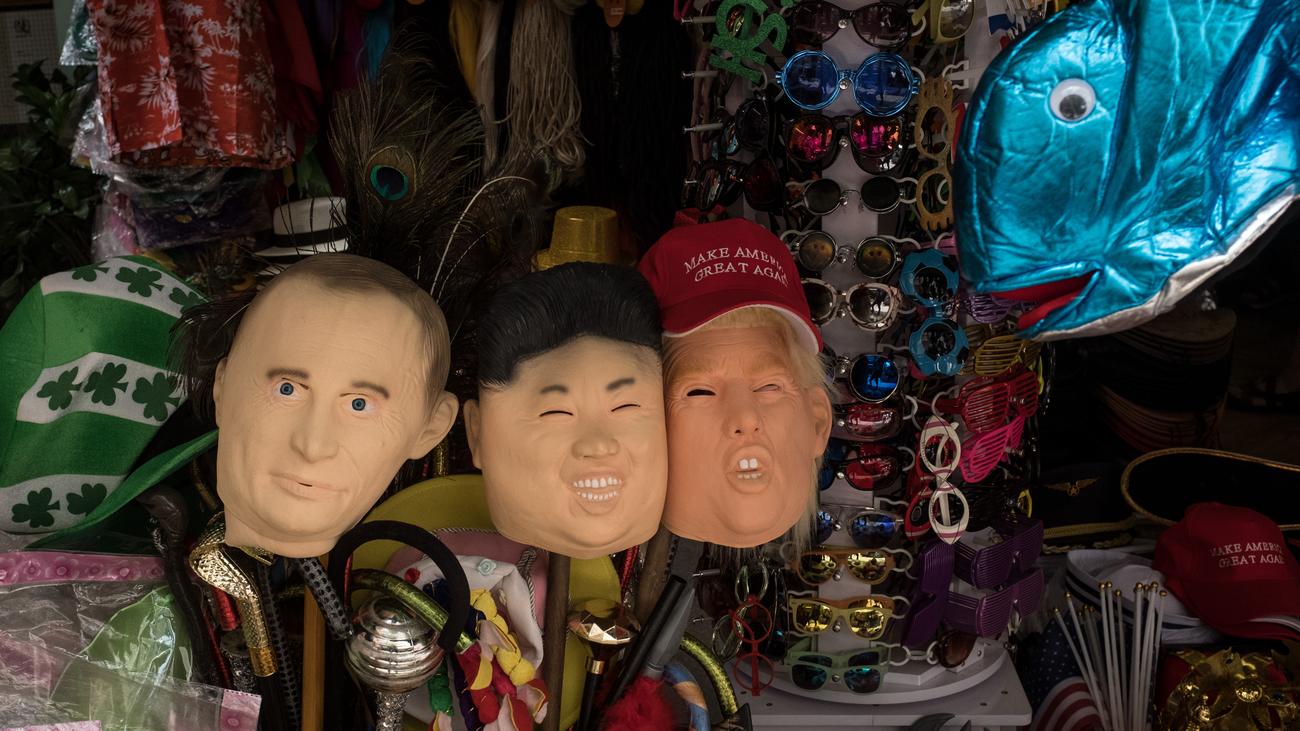 So far, the trade dispute between the US and China has led above all to concern in the German economy. Now, the Ifo Institute in Munich surprises with a study, according to which Germany could benefit from another US-Chinese customs war.

"The EU states could export more to the US with additional US tariffs on China imports," said economic researcher Marina Steininger.

Although the additional tariffs on US imports from China threatened by US President Donald Trump are damaging the Chinese economy, because China levies countervailing duties, the US advantage is likely to be detrimental. At the same time, China's losses would decline somewhat.

The economist has carried out various calculations. These show that if the US levies ten percent more on imports worth more than $ 300 billion, Germany could take in 94 million more euros and the EU a total of 1.5 billion euros.

The higher the tariffs, the more benefit Germany and the EU

In return, if China increased its tariffs on US imports by ten percent, Germany and the EU would benefit even more. In this case, the additional revenue for Germany according to the Ifo study would then increase to 323 million, the EU to 1.7 billion euros.

By contrast, such a tariff war would cost the US $ 1.5 billion, and China as much as € 21.6 billion, according to the study. In addition, the conflict would also have "harmful side effects for everyone, because it further weakens the confidence of investors and consumers worldwide in an already fragile global economy," said Ifo President Clemens Fuest.

However, the analysis is not one-to-one with reality because the calculations did not include the devaluation of the yuan or the negative effects of growing uncertainty for investors.

Trade dispute: According to economists, Germany could profit from the tariff war 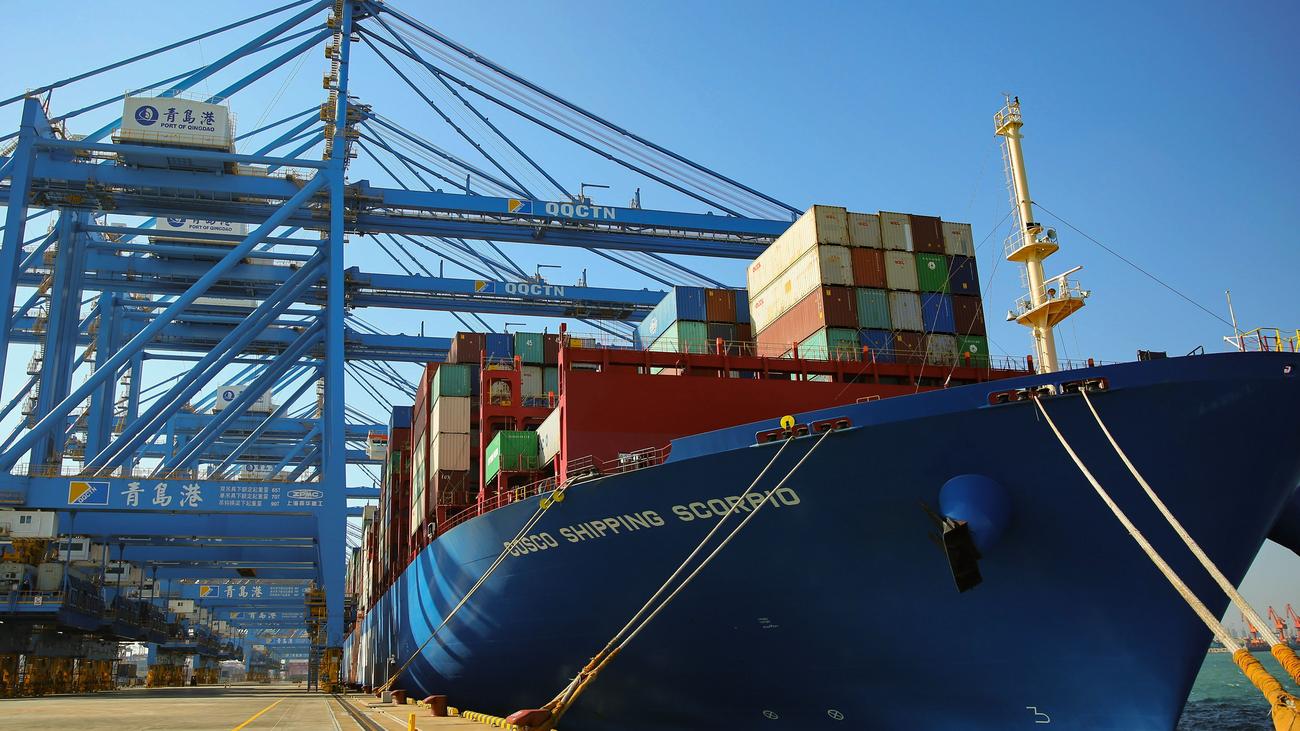 Trade and Currency Wars: Where Does Trump Lead the Global Economy?

These are the signs of a global economic crisis

Germany has the largest global surplus in the flow of goods .. What about America and Turkey? 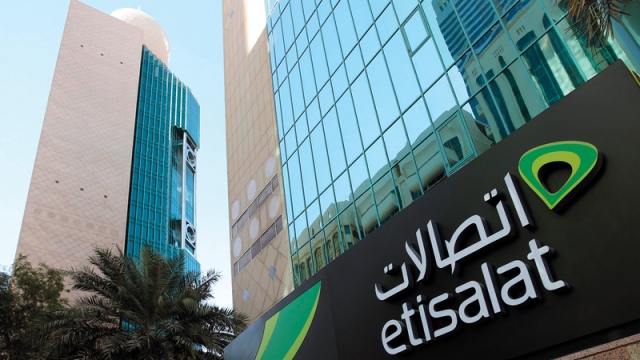 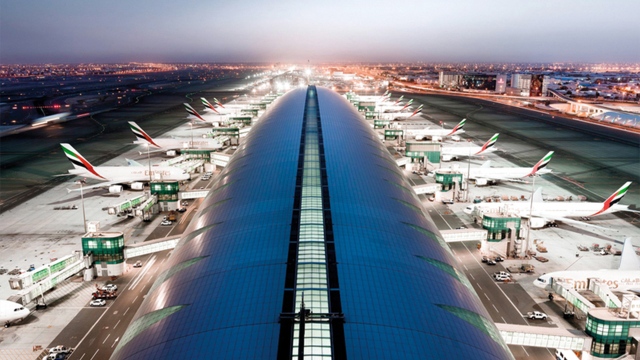 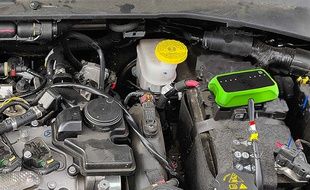 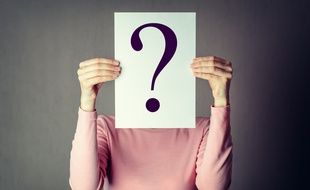