[NHK] In response to the death of a black man in the United States, a media gathering at the scene attacked participants while protest demonstrations were held all over the world...

Following the death of a black man in the United States, there have been a number of cases in which media being interviewed on-site have been attacked by participants and assaulted by police officers as protest demonstrations were held all over the world.

In the United Kingdom, several participants attacked a reporter and cameraman of Australia's leading TV station "Nine Network", which was live broadcasting the protest demonstration held in London on the 3rd.

The reporters tried to move away from the demonstrators, but because the excited participants were chasing after them, the two ran away and ran away, and the reporters were surrounded by the participants and robbed of the microphone. It was.

A few hours ago, a female reporter from the same TV station was attacked by a man while being caught live in London, but the reporter was not injured and the man was subsequently arrested. about it.

In addition, reporters and photographers from another Australian television station, which was broadcasting a protest demonstration in Washington on the 1st in the United States, have been assaulted by police officers, raising concerns about the spread of confusion due to the demonstration. 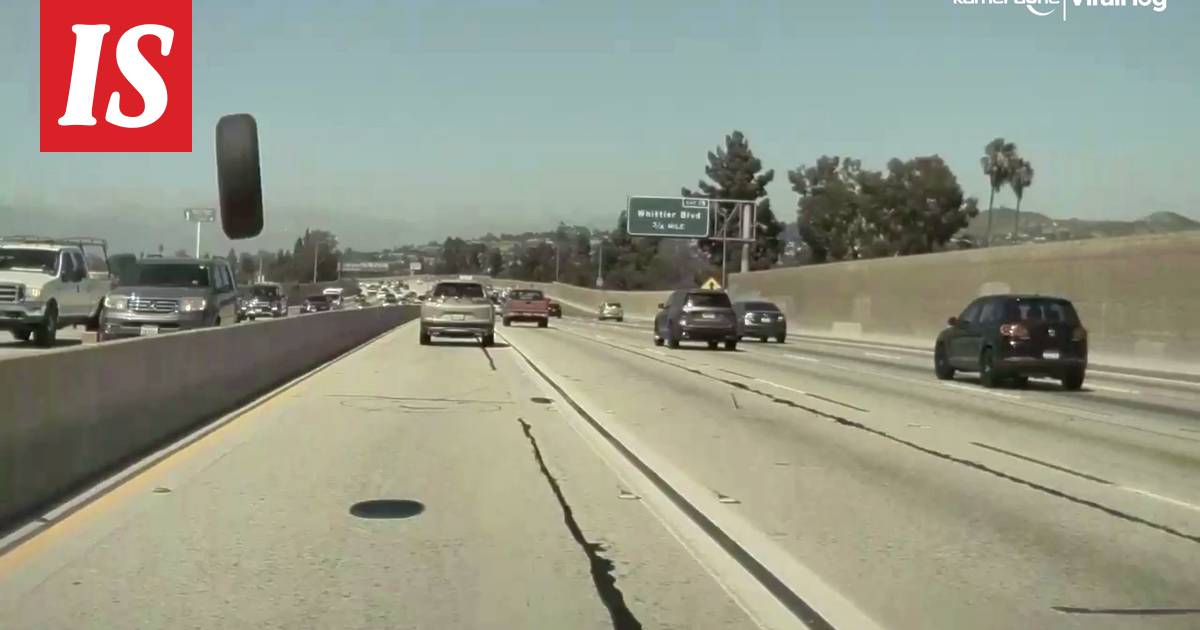 News/Politics 2020-07-10T06:35:54.614Z
The Tesla driver found himself in a dangerous situation on the highway - this is how the autopilot helped in the situation 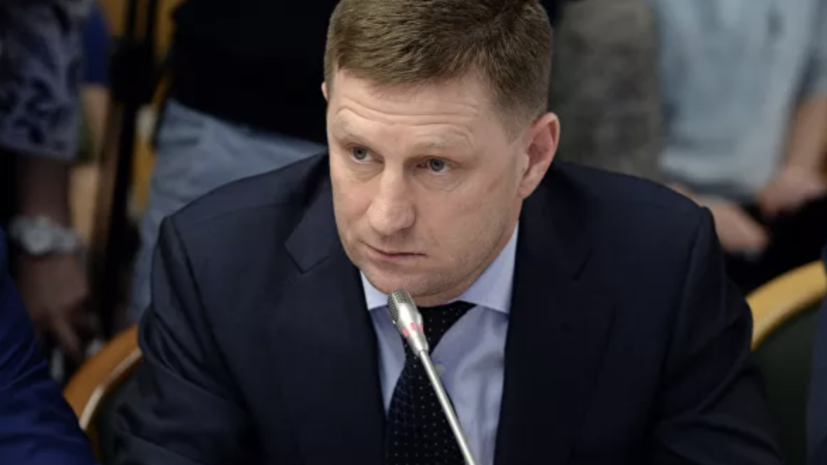 News/Politics 2020-07-10T06:33:06.408Z
The investigation asks the court to arrest the governor of the Khabarovsk Territory Furgal 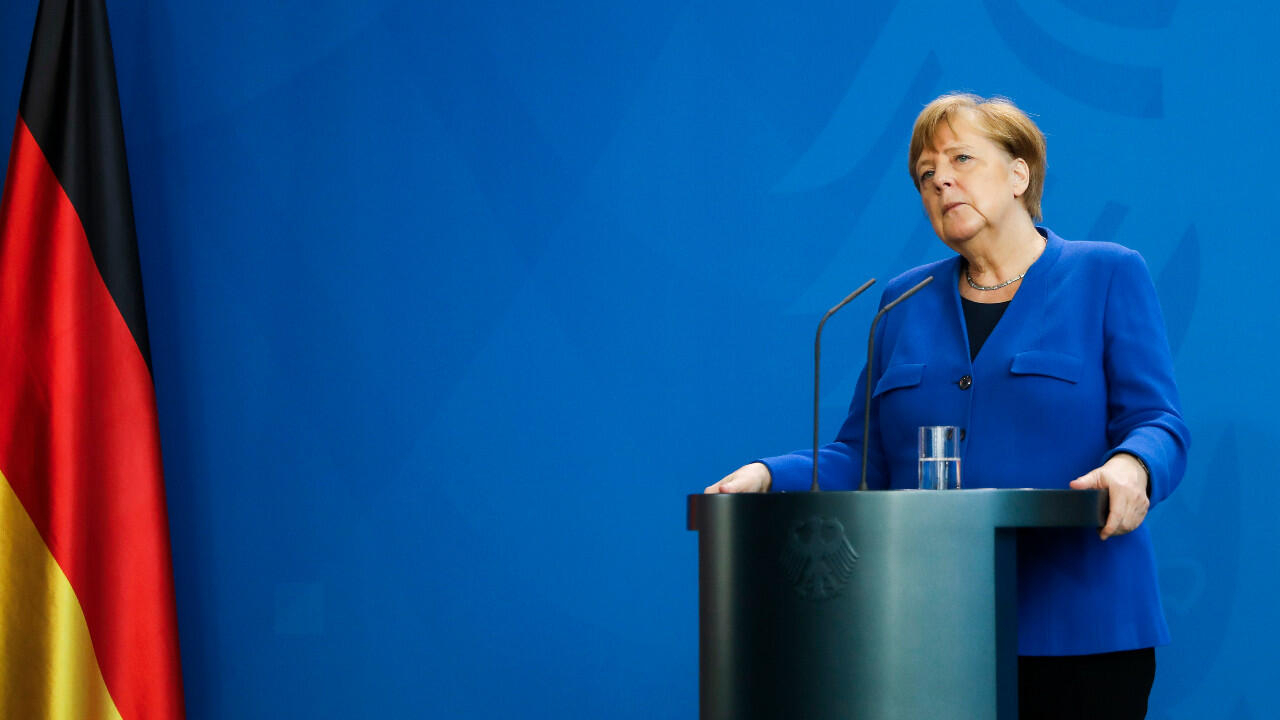 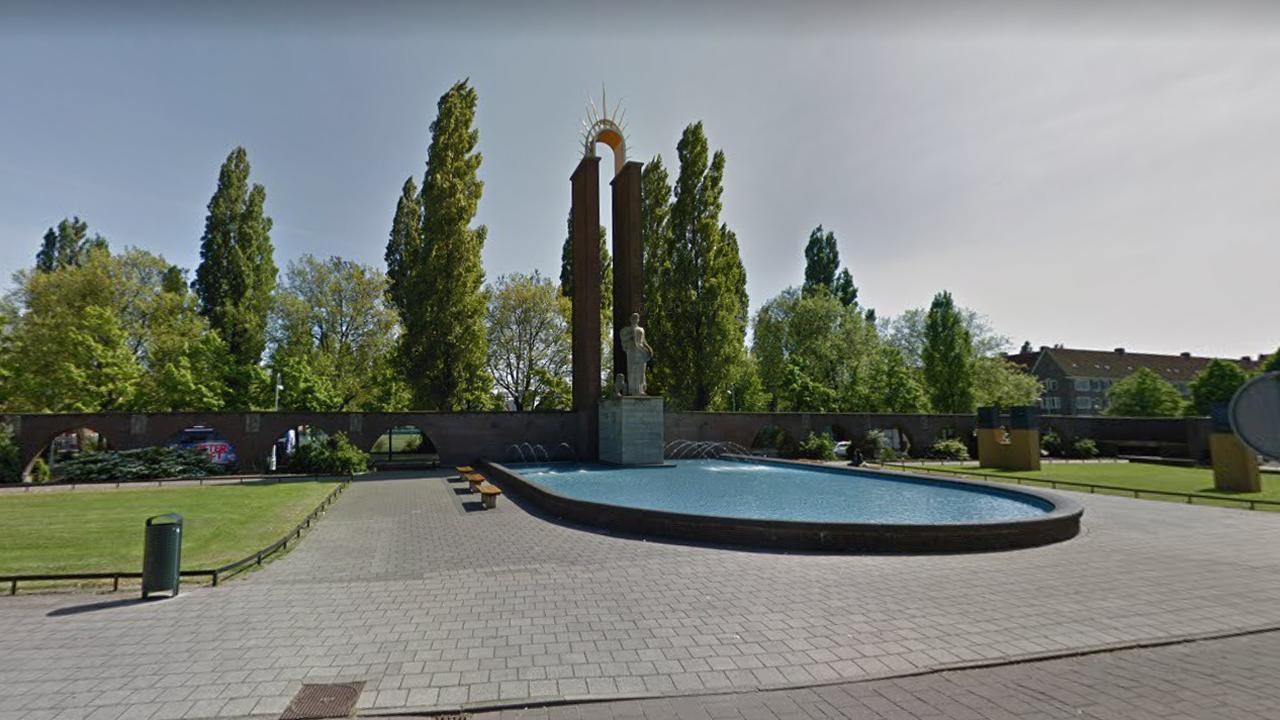