California's National Guard has been deployed to Koreantown in Los Angeles as protests have increased over the United States. According to the Los Angeles Consulate General on the 1st and the Korean American Association, the National Guard decided to deploy military troops to prevent the security of the Korean town and the looting of Korean shops by protesters.

California's National Guard has been deployed to Korean town in Los Angeles (LA) amid fierce black protests across the United States.

According to the Consulate General of Los Angeles and the Korean American Association on the 1st (local time), the National Guard decided to deploy military forces to prevent the security of the Korean town and the looting of Korean shops by protesters.
As a result, armed troops were deployed throughout the main streets of Koreatown on Wilshire Boulevard in the afternoon and entered the strict border.

The National Defense Force has informed the Korean organization that it will stay in the Koreantown with the LAPD until the protests are over.

The size of the troops deployed in the Korean Town is unknown.

At the same time, about 40 Korean American representatives, including the Korean American Association of Los Angeles, held an online round-table conference with officials from the LA Police, LA County, and LA City on the afternoon of the 1st.

At this position, the LAPD and others said in a voice, "We will protect Koreans." "Korean shops do not need to worry."
They also mentioned the LA riots in 1992 and emphasized, "It's not like that. We will now protect Koreans." Koreans don't need to arm themselves to prevent looting and arson. 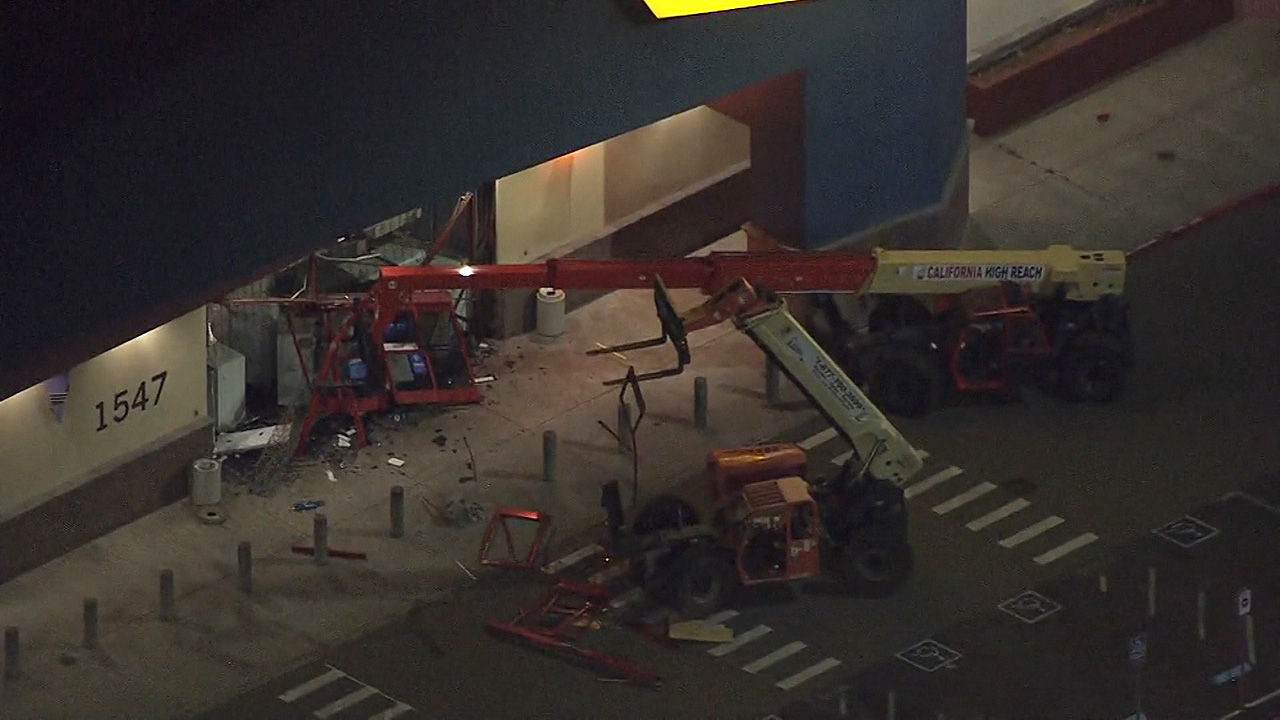 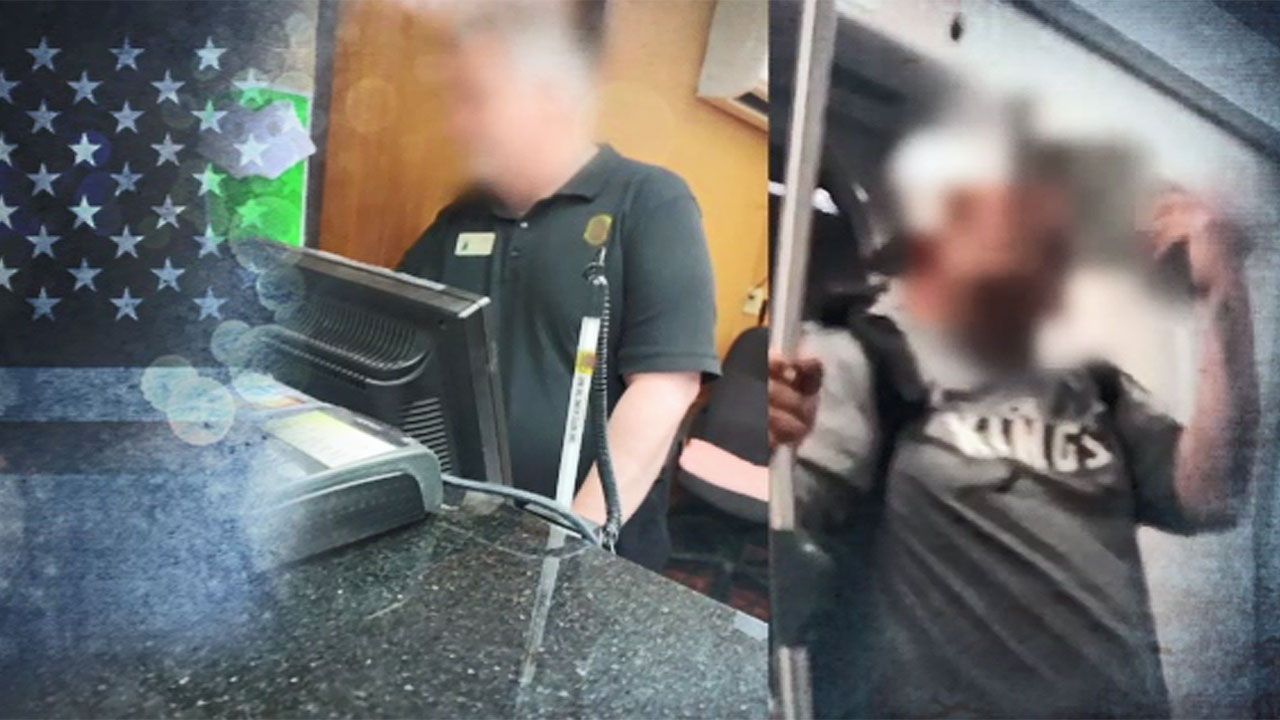 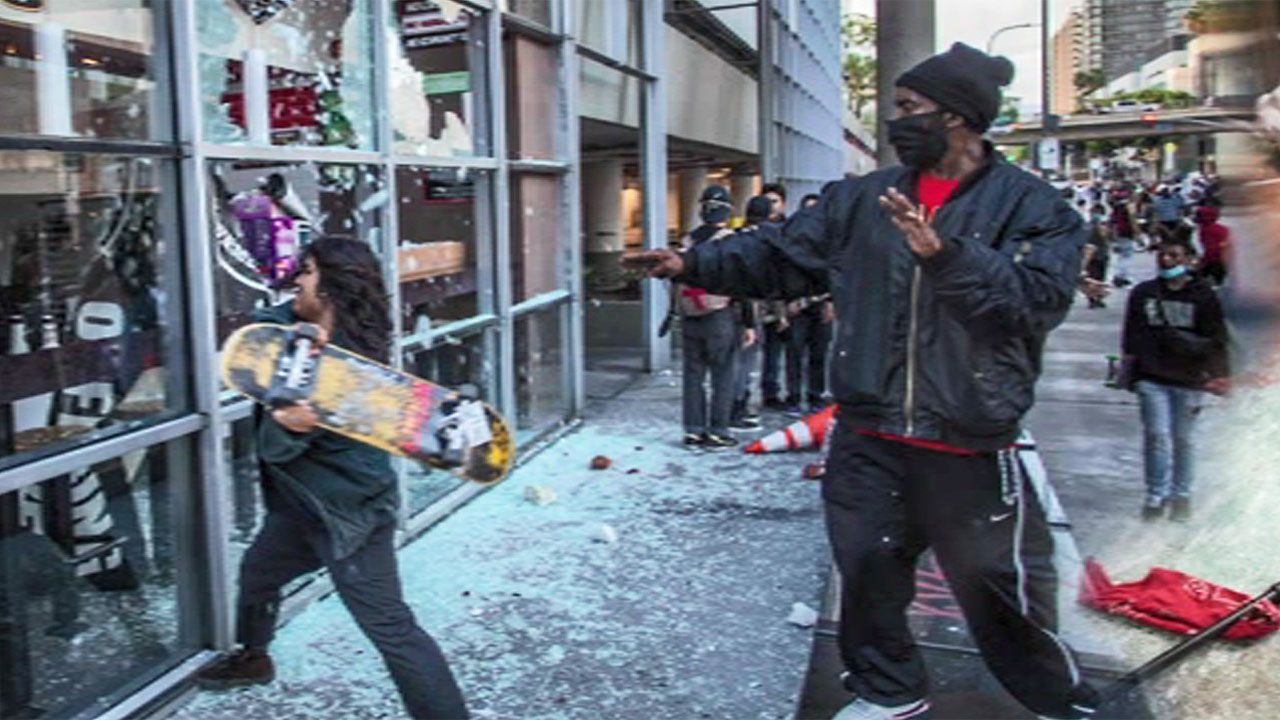 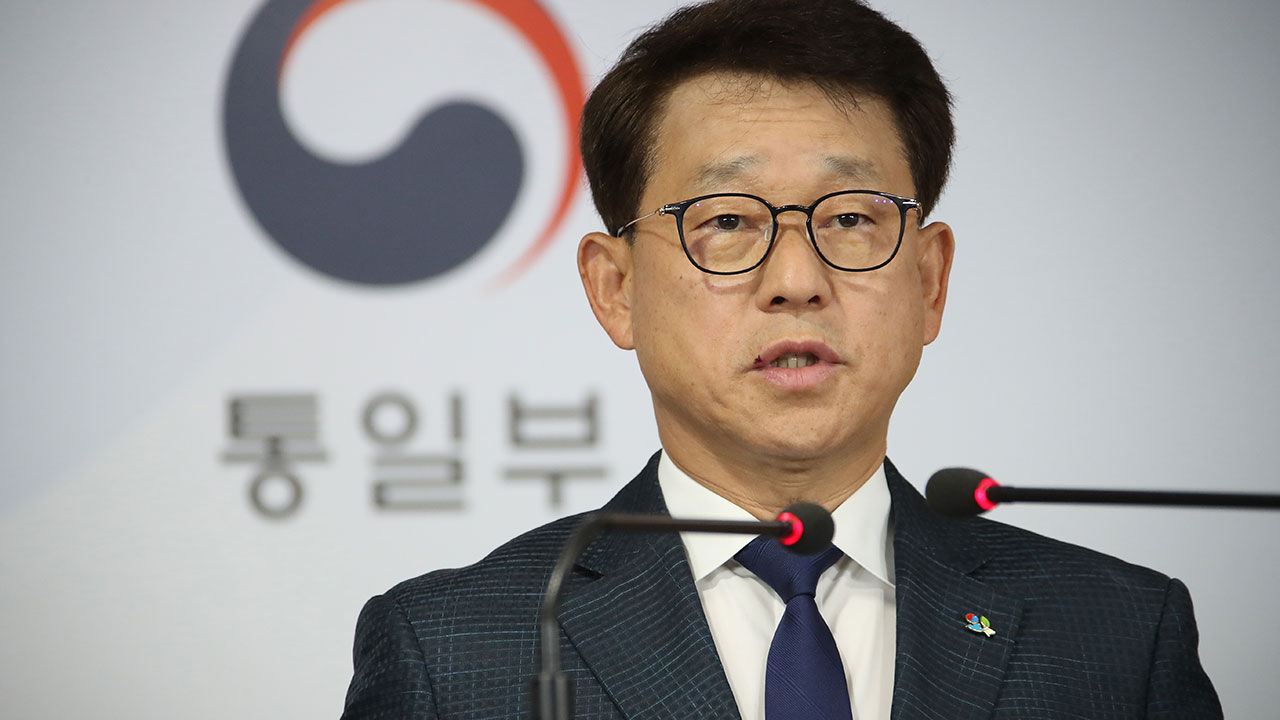 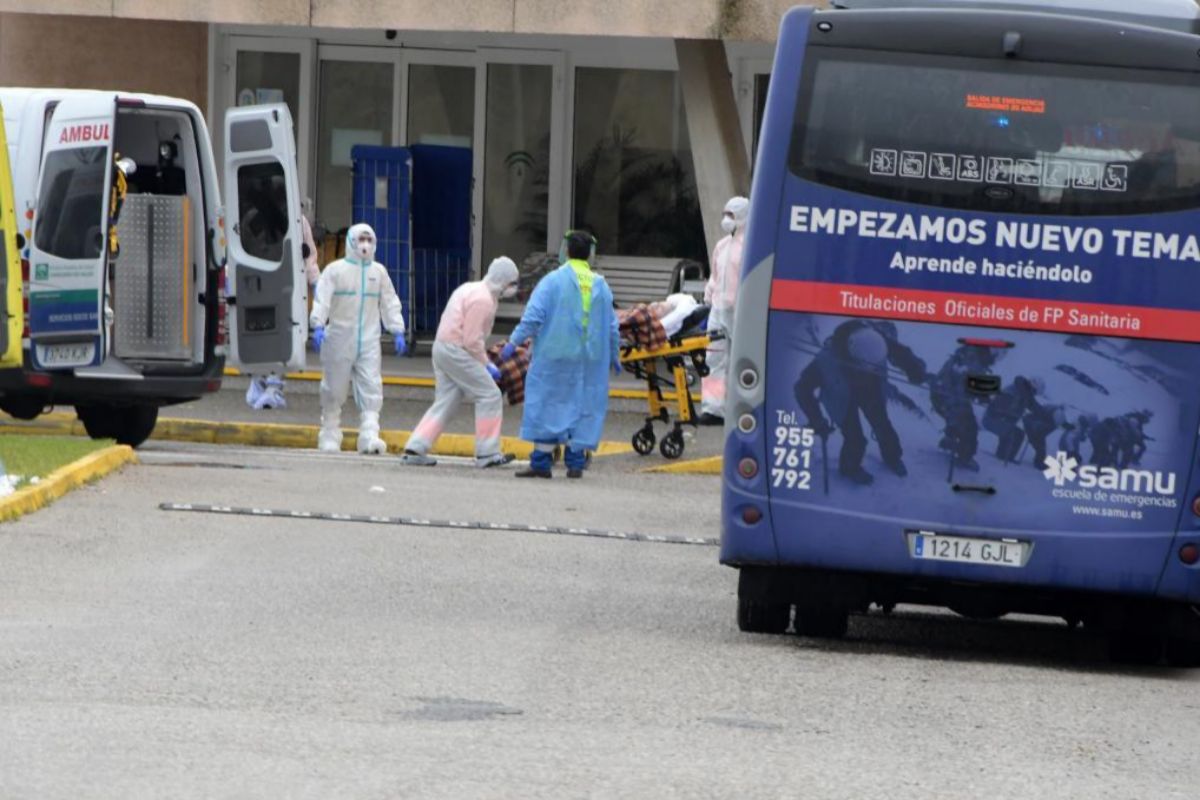 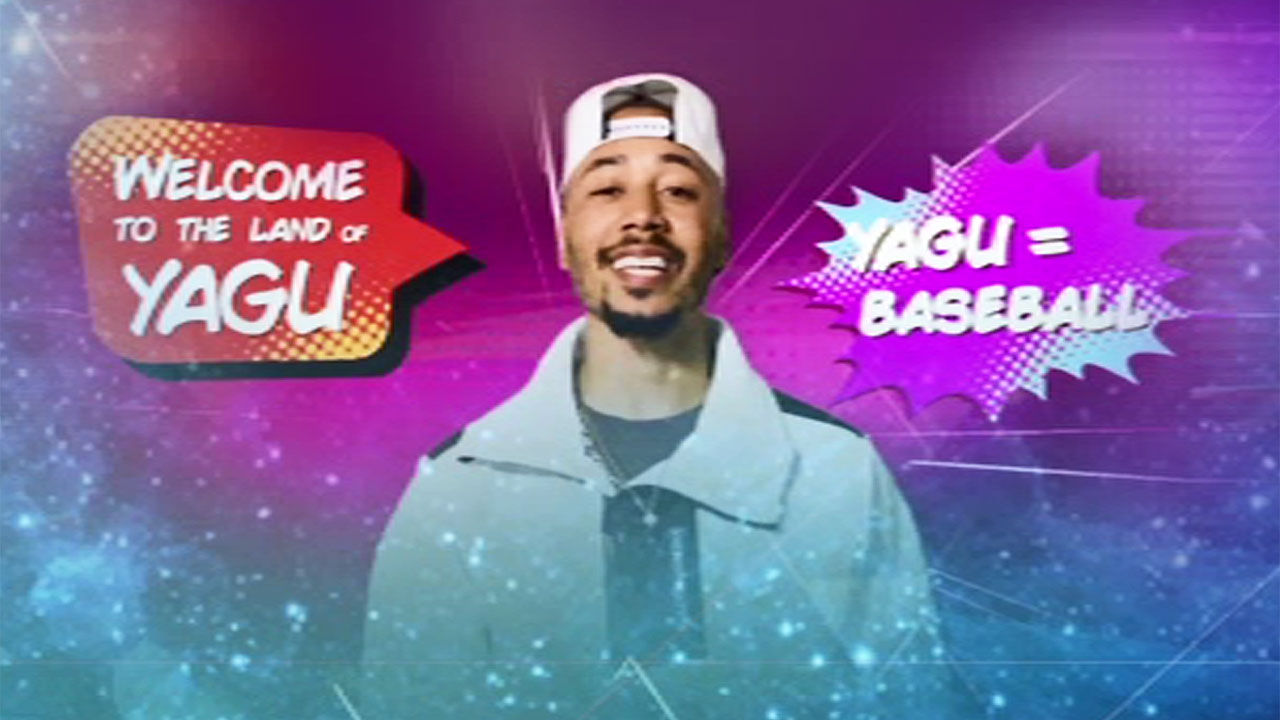 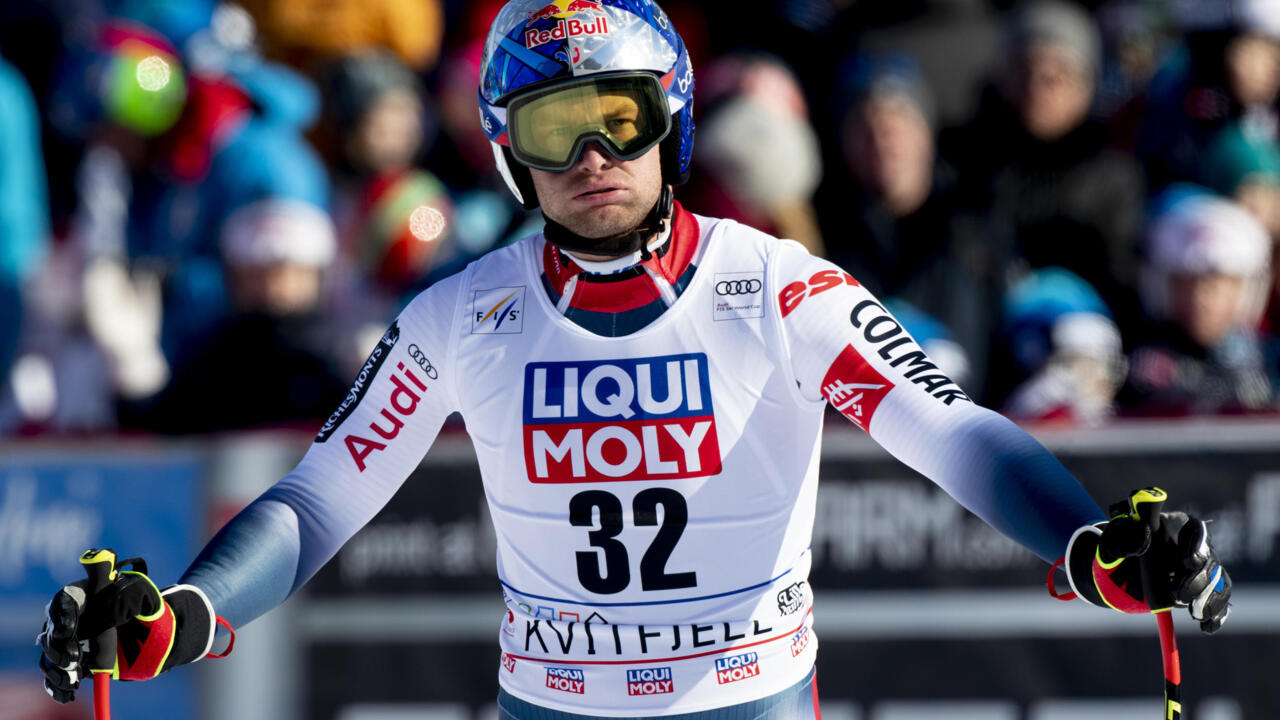 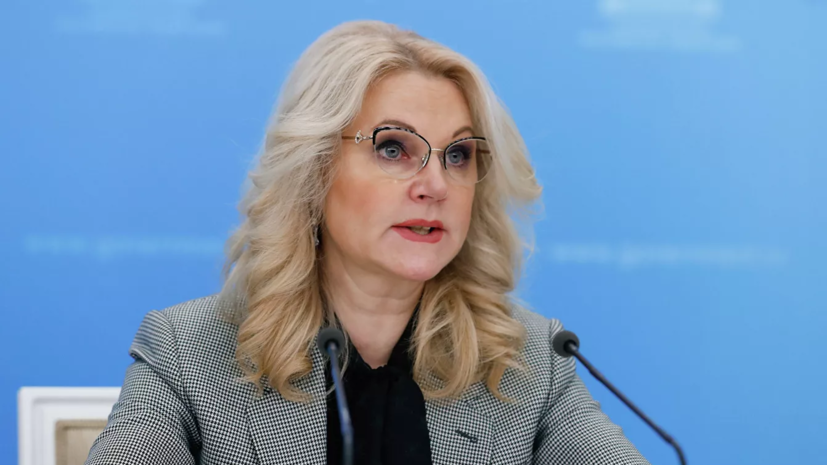 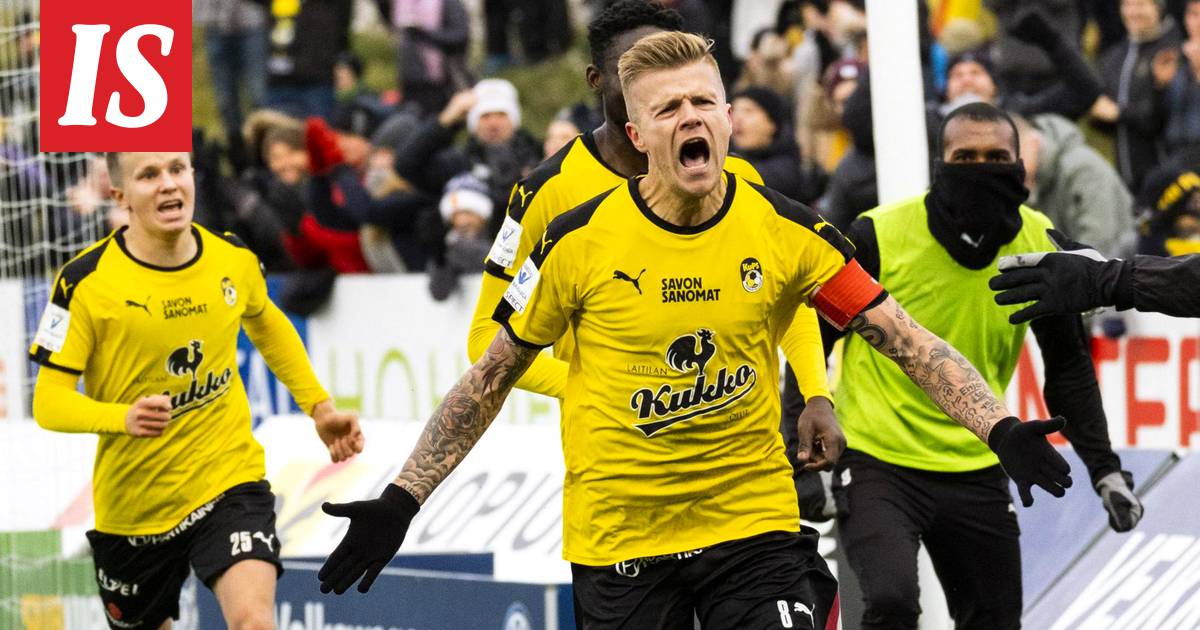