Donald Trump threatens to suspend US funding to WHO

Considering it too favorable in Beijing, Donald Trump threatened on Tuesday the World Health Organization to suspend the financial contribution of the United States and this, in the middle of the coronavirus crisis.

In the midst of the Covid-19 crisis, which hit the United States with full force, Donald Trump deemed the World Health Organization (WHO) too favorable to Beijing. During the daily press briefing in Washington, Tuesday April 7, the American president strongly criticized the WHO, threatening to suspend the American financing of the United States.

"We will suspend (the payment) of funds intended for the WHO", declared the president of the United States. A few minutes later, however, he backed off in some confusion, saying that he only wanted to explore this possibility. "I'm not saying that I'm going to do it, but we will look into it," he said, contradicting his initial statement.

Object of presidential frustration with this UN agency: his attitude towards Beijing. "Everything seems very favorable to China, it is not acceptable," he said. "They receive huge sums from the United States," he said. "They criticized the closing of the borders (to people from China) when I announced it, and they were wrong," he added. "They were wrong on many things," he said, without giving further details.

The WHO really blew it. For some reason, funded largely by the United States, yet very China centric. We will be giving that a good look. Fortunately I rejected their advice on keeping our borders open to China early on. Why did they give us such a faulty recommendation?

The Republican billionaire had already written, Tuesday morning, a particularly virulent tweet against the organization. "WHO has really crashed," he wrote. "Strangely, they are largely funded by the United States and yet very focused on China. We are going to take a close look at the matter," he added. 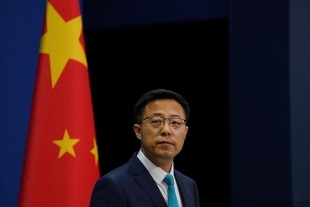 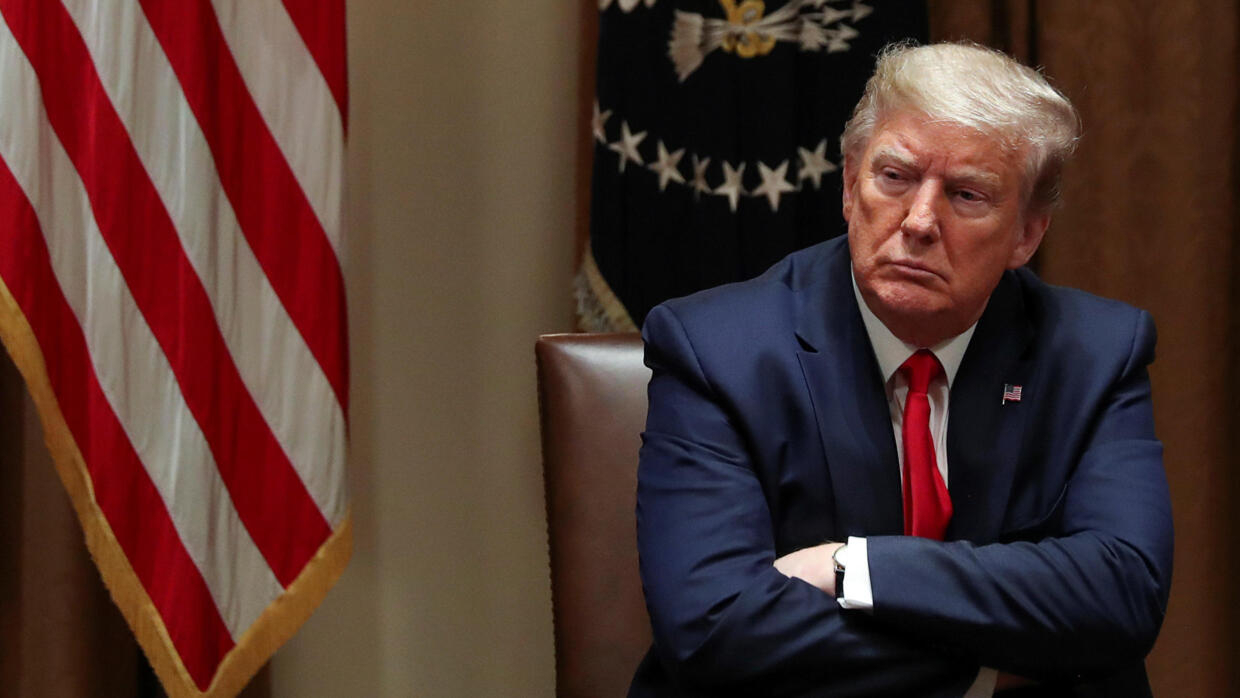 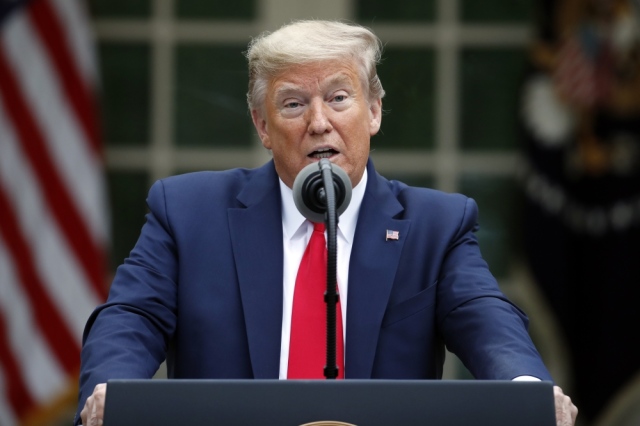 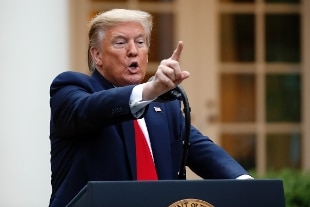 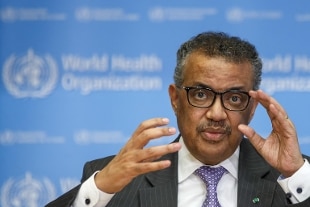 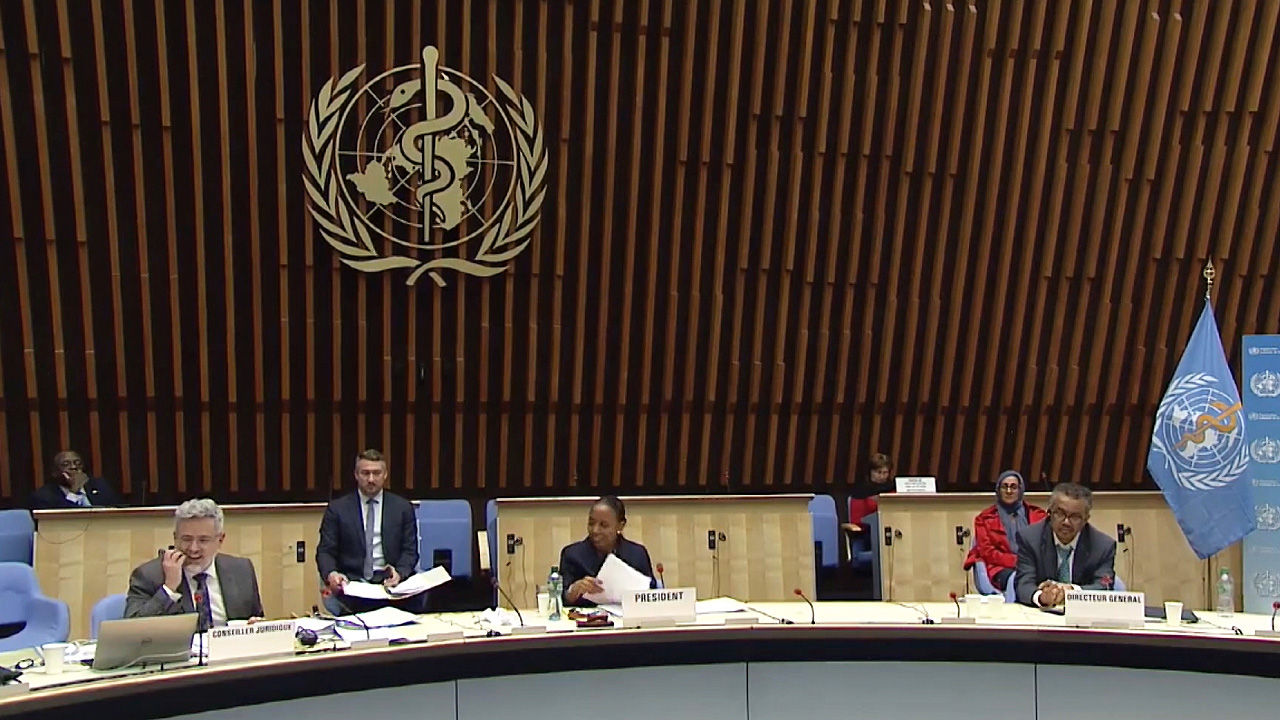 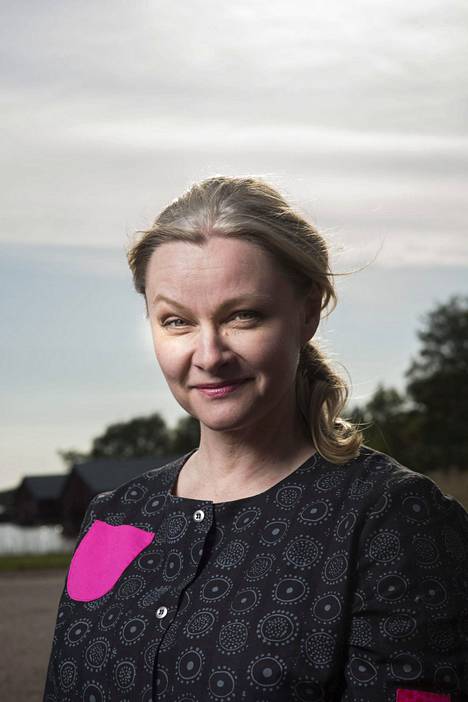 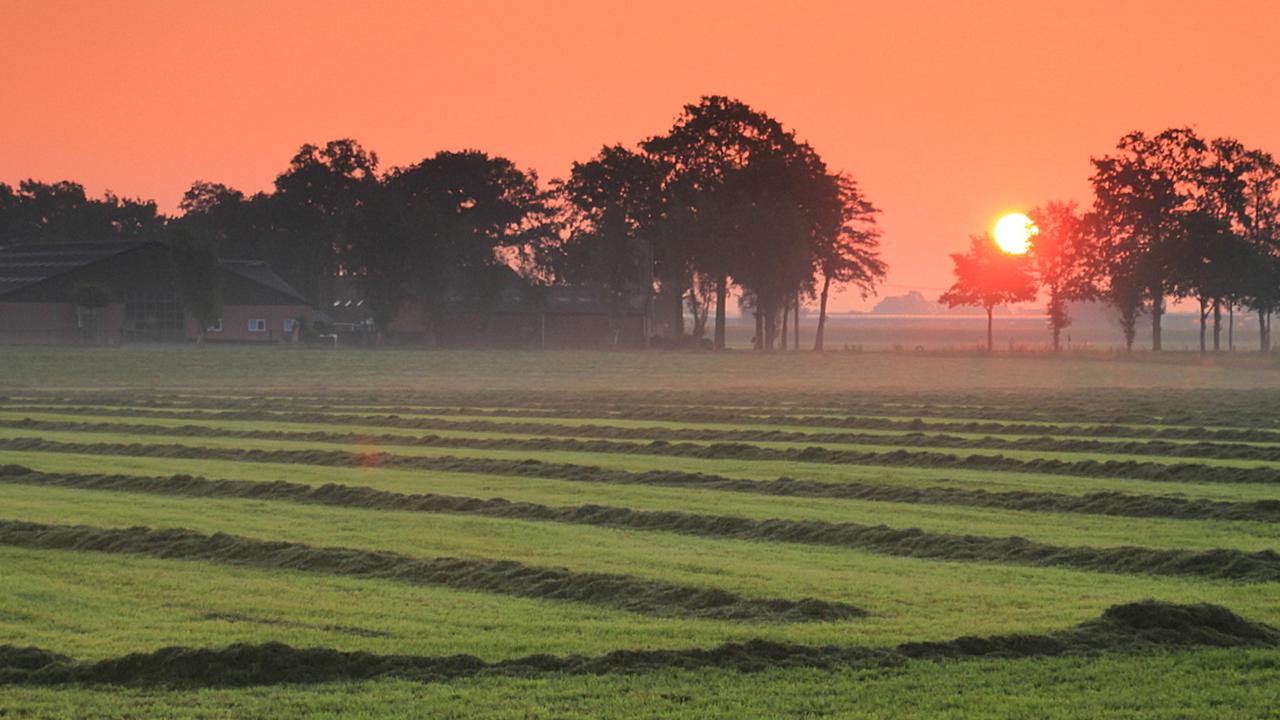