The way to win the Chinese epidemic 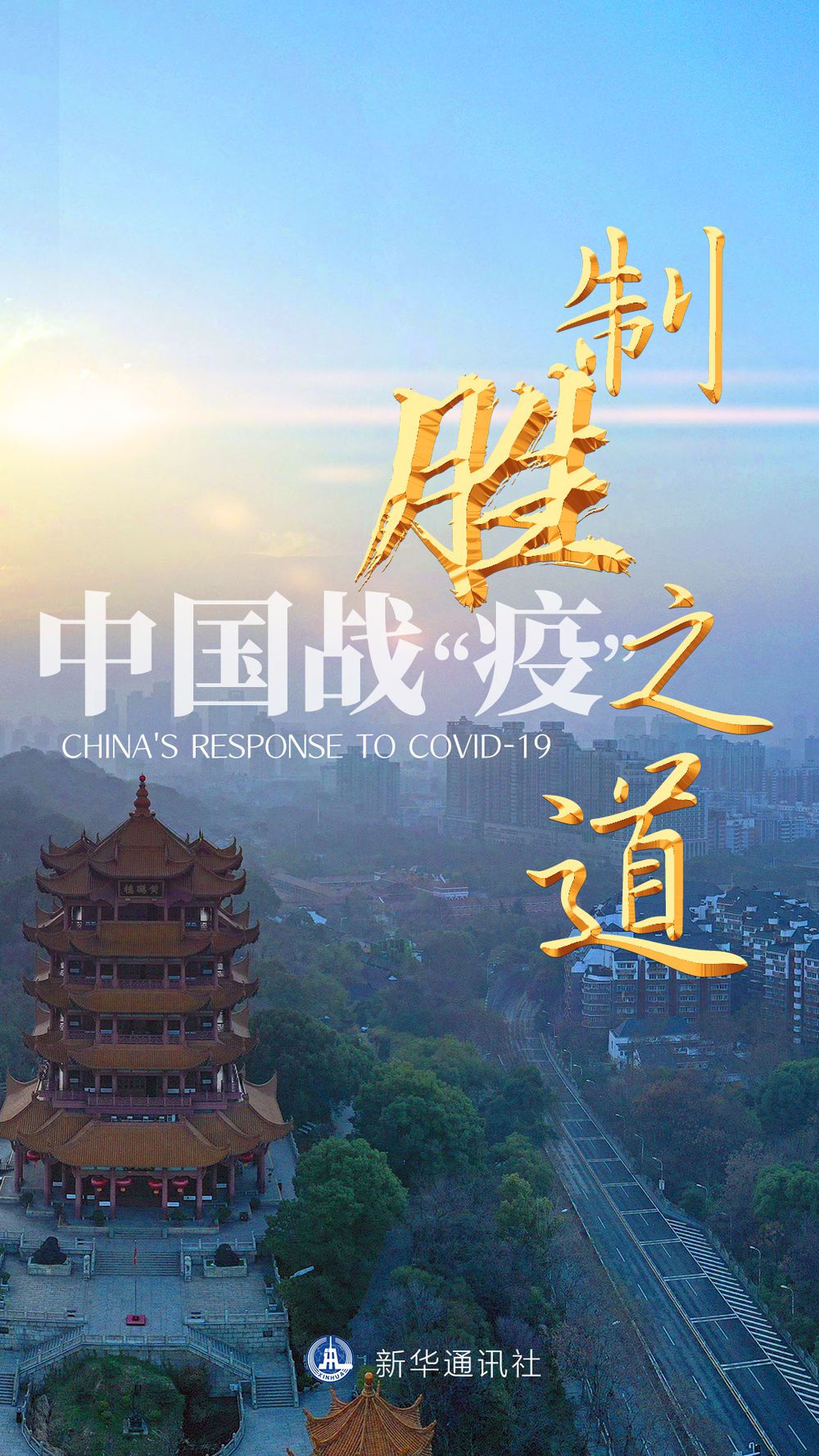 The new crown virus raged the world, and China was the first to suffer.

Under the general command and deployment of General Secretary Xi Jinping, China started the people's war for epidemic prevention and control. The "epidemic" of this war is related to the safety and health of hundreds of millions of people. It is also a national action that everyone has a responsibility and everyone is involved in.

How exactly did the Chinese war "epidemic" develop? What contribution have the people made? How did China work with the international community to stop the spread of the virus when the epidemic broke out at multiple points around the world?

When Wuhan City is about to lift the control measures for the passage from Han to Hubei, Xinhua News Agency has launched a bilingual Chinese and English video about the people's strength that won the Chinese epidemic.

The 16-minute and 40-second video shows the grand picture of China's fight against the epidemic, and captures and records the figures of people from all walks of life in this war.

Bruce Elward, head of the WHO Expert Team on China Investigations, said: "In China, we have also heard people say a terrific thing repeatedly, that is, the anti-epidemic is not just for themselves, but for the whole world. "

Authoritative experts from many countries published their true feelings about China's anti-epidemic results.

Martin Jacques, a senior researcher at the University of Cambridge, UK: "The Chinese government is very efficient in responding to the epidemic. The Chinese government can think from the overall situation and strategy, and has the ability to mobilize human resources and resources, and has a strong commanding ability. I think that China's governance system is the world The most efficient. "

Based on the prevention and control of domestic epidemic situations, the Chinese government reaches out to all countries in the world and contributes.

In addition to intergovernmental assistance, Chinese local governments, enterprises, and private institutions have also provided assistance to relevant countries on many occasions. The multi-level and multi-channel assistance embodies China's spirit of love for working together and overcoming difficulties, highlighting the concept and responsibility of the community of human destiny and winning high praise from the international community. 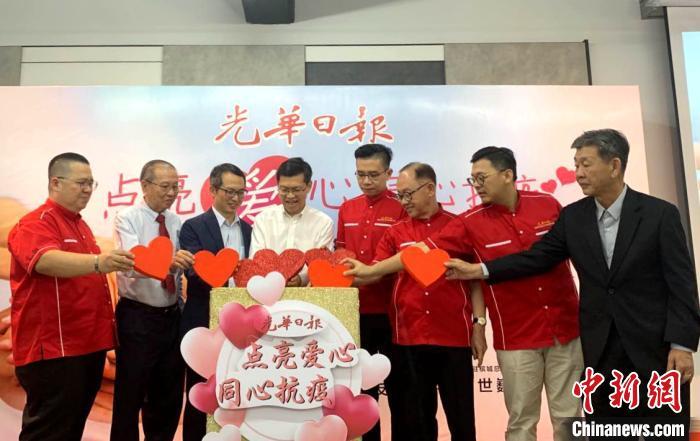 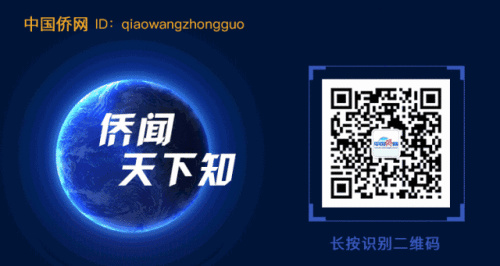 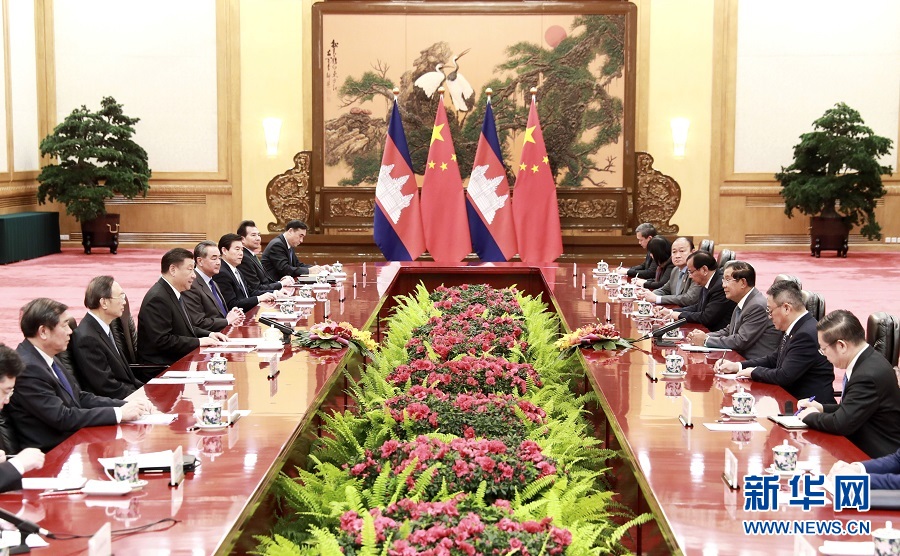