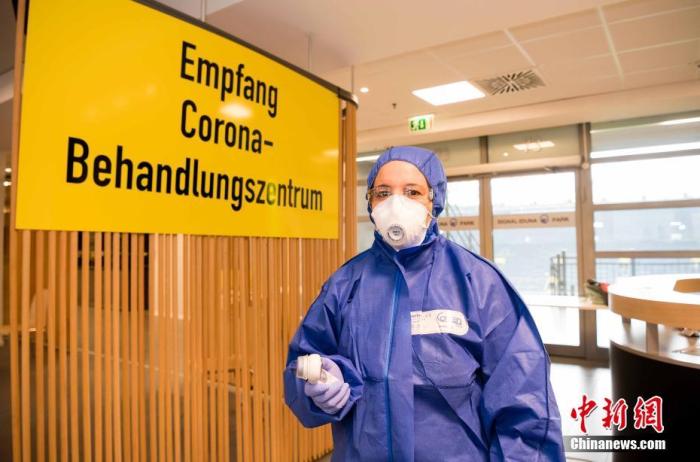 China News Agency, Berlin, April 6 (Reporter Peng Dawei) The German Federal Government announced on the 6th that it plans to implement new and stricter immigration control measures from April 10 to cut off the imported transmission of the new coronavirus. According to the new regulations, persons without "persuasive reasons" are not allowed to enter Germany, but German citizens, EU citizens, or long-stay Germans and their families who are allowed to return to Germany are required to stay abroad for several days. Fourteen days of forced home quarantine.

On April 3, the Bundesliga Dortmund Club announced that it will set up a "treatment center" at its home stadium, Signa Iduna Park from the 4th, for the detection and diagnosis of suspected patients of the new coronavirus. The Signa Iduna Park stadium can accommodate 81,000 fans and is Germany's largest football stadium. Photo courtesy of China News Agency Dortmund Football Club

The "New Crown Cabinet", which was attended by a number of German ministers in charge of related affairs, met on the same day under the auspices of Prime Minister Merkel and made the above-mentioned resolution. According to the German "Times Online" report, as of 20:17 pm on the 6th local time, a total of 101,122 people were diagnosed with new coronary pneumonia, 25,280 were cured, and 1,683 died.

The resolution document published by the German Federal Ministry of the Interior shows that the federal government proposes to strengthen the immigration control to the federal states based on the current development of the global epidemic. Compared with the measures that have been implemented to restrict the entry of non-EU citizens and implement control at the borders of five neighboring countries such as Austria, Switzerland, France, Lu, and Denmark, the content strengthened by this resolution mainly includes:

All Germans, citizens of EU member states and Schengen countries, and long-term residents in Germany are required to quarantine for two weeks if they want to return to their place of residence in Germany after staying in a foreign country for a few days.

This rule applies to all people who enter Germany by air, water and land. Those who commute to and from the German border daily, commuters who must travel to Germany in emergencies, and cross-border freight drivers are exempted. Passengers transiting through Germany to a third country do not need to be segregated.

German media pointed out that the above-mentioned isolation refers to home isolation. Those who accept forced quarantine are responsible for supervising the implementation of quarantine by the health department in their place of residence. 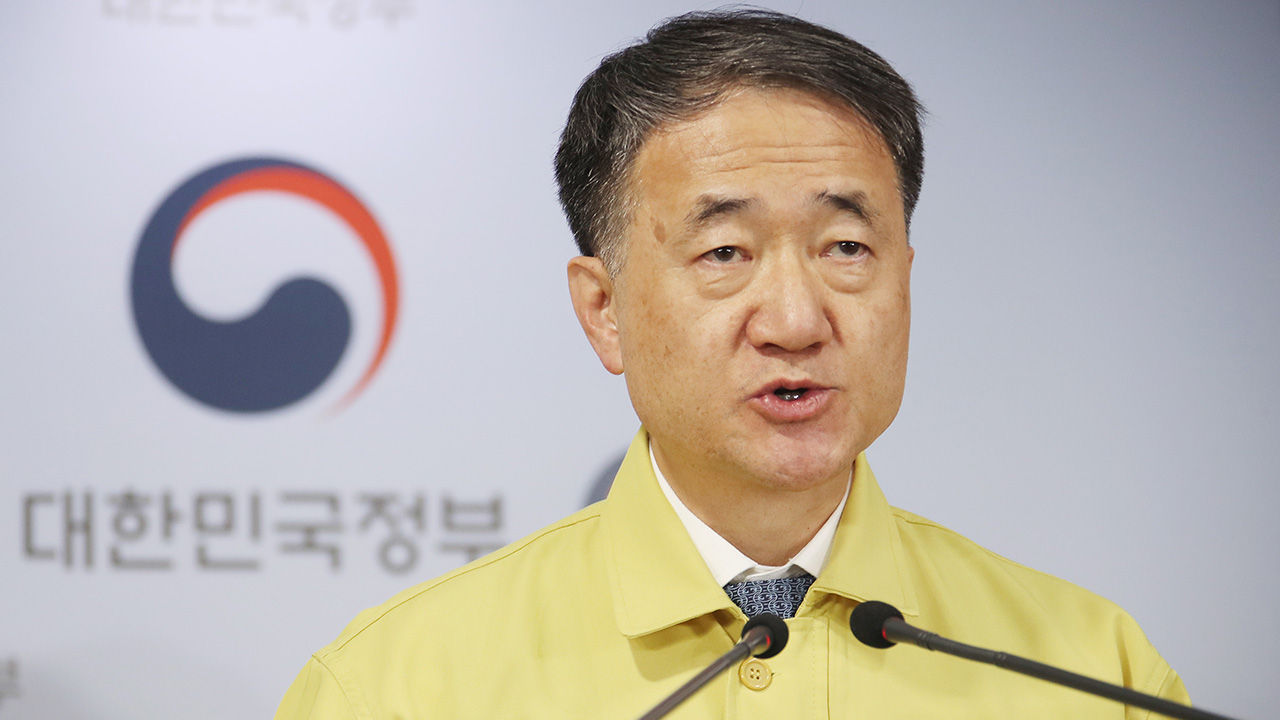 Tech/Game 2020-03-29T10:07:21.347Z
Government "Forbidding foreigners from entering the country is irrational, we must do business overseas" 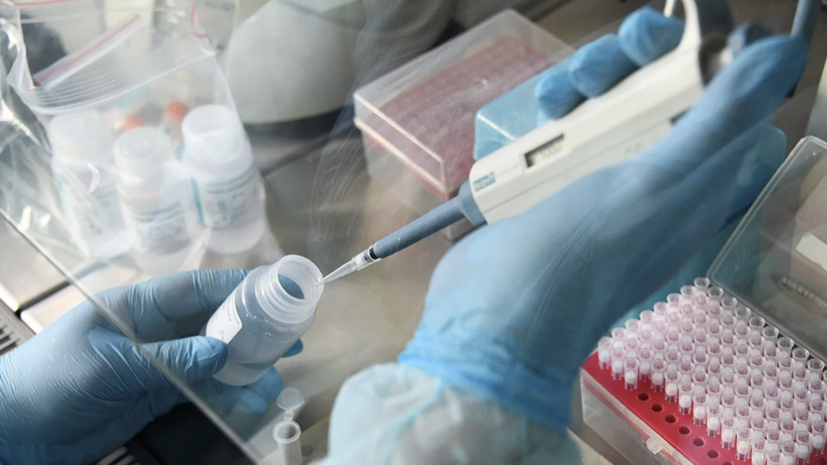