Although Qatar is the largest exporter of LNG in the world, it knocked the door for electricity production from solar energy by signing today an agreement to establish the Great Khursa'a solar power plant, which is the largest in the world with a total capacity of about 800 megawatts.

The Al-Kharsaa plant is located to the west of Doha on an area of ​​10 km, with a total cost of about 1.7 billion Qatari riyals (the dollar equals 3.65 riyals), and the total capacity of the project is estimated at 800 MW, and 350 MW will be connected to the network as a first stage in the first quarter of 2021 provided that the operation begins Al-Tijari Total Capacity in the first quarter of 2022.

This project is the first of its kind in Qatar, and it will produce electricity with a capacity of 10% of the peak demand for electricity in the country. The project comes within the efforts of the state to conserve energy and the environment to ensure a balance between the benefit of the current generation and the benefit of future generations, in line with the Qatar National Vision 2030.

The Al-Kharsaa plant project is not far from the Qatar file for the 2022 World Cup, as it comes within the energy sector’s contribution to fulfilling the country's obligations in the 2022 World Cup file, as it will generate about eight times the solar energy that Qatar committed to build in this file, and the project also helps to ensure carbon neutrality.

International partnership
According to the agreements signed in the presence of the Qatari Prime Minister and Minister of Interior Sheikh Abdullah bin Nasser bin Khalifa Al Thani, the Qatar General Electricity and Water Corporation, “Kahramaa”, which is the owner and operator of the system of transmission and distribution of electricity and water in Qatar, will purchase the electrical energy that will be produced from The project, while the construction and operation of the project is responsible for Siraj 1 Company, which is owned by Siraj Energy Company (by 60%) and the alliance of the Japanese company Marubeni and the French company Total (by 40%), through the mechanism of construction and operation for 25 years and then transfer of ownership.

The large solar power plant in Khorsa is an achievement at the regional level, where the project will include the latest solutions in solar energy technology such as the use of dual panels, the application of the latest automatic systems to track the sun, in addition to the use of robots in the process of continuous cleaning of solar panels to ensure the continuity of production efficiency and reduce the operating cost of the station And other technologies.

Through this project, Kahramaa has succeeded in obtaining competitive prices for energy production, reducing dependence on gas, providing natural gas used in traditional production, in addition to reducing emissions and improving the surrounding environment, as the station contributes to reducing about 26 million tons of emissions throughout a period The project, which is in line with one of the objectives of the National Program for the Rationalization and Energy Efficiency of "Rationalization" by reducing at least one million tons of emissions annually until 2022.

Leading companies
The Qatar General Electricity and Water Corporation has issued a public tender for the establishment of the first major solar energy station for electricity production using the photovoltaic technology in the State of Qatar, and attracted companies with experience in the field of developing large solar energy projects, and qualified 16 of the world's leading companies in the construction and development of plants Solar energy has received five competitive offers from global alliances and companies, which are many offers in such projects, which is evidence of the strength and attractiveness of the Qatari market and the interest of global developers in participating in it.

In a speech after the signing of the agreements, the Qatari Minister of State for Energy Affairs, Managing Director and CEO of Qatar Petroleum, Saad bin Sheridah Al-Kaabi, emphasized that the construction of the Greater Khursa'a solar energy plant is an implementation of the policies of the State of Qatar in diversifying energy production sources and increasing dependence on renewable energy and enhancing its efficiency , Which is an essential pillar towards a sustainable future for future generations.

For his part, the managing director, CEO and board member of the Japanese Marubeni Corporation Masume Kakinoki said that Marubeni aims to achieve an increase of about 20% in the share of energy produced from renewable resources in the net energy supply by the year 2023, stressing that the company will work with every possible effort to make this successful The project, which contributes to the rise of Qatar and achieve its vision.

As for the Chairman and CEO of the French company Total, Patrick Bouillain, he expressed his pride in participating in the implementation of the largest solar power plant in the world on Qatar soil, stressing that Total aspires to expand its footprint in the field of renewable energy to 25 GW by 2025. 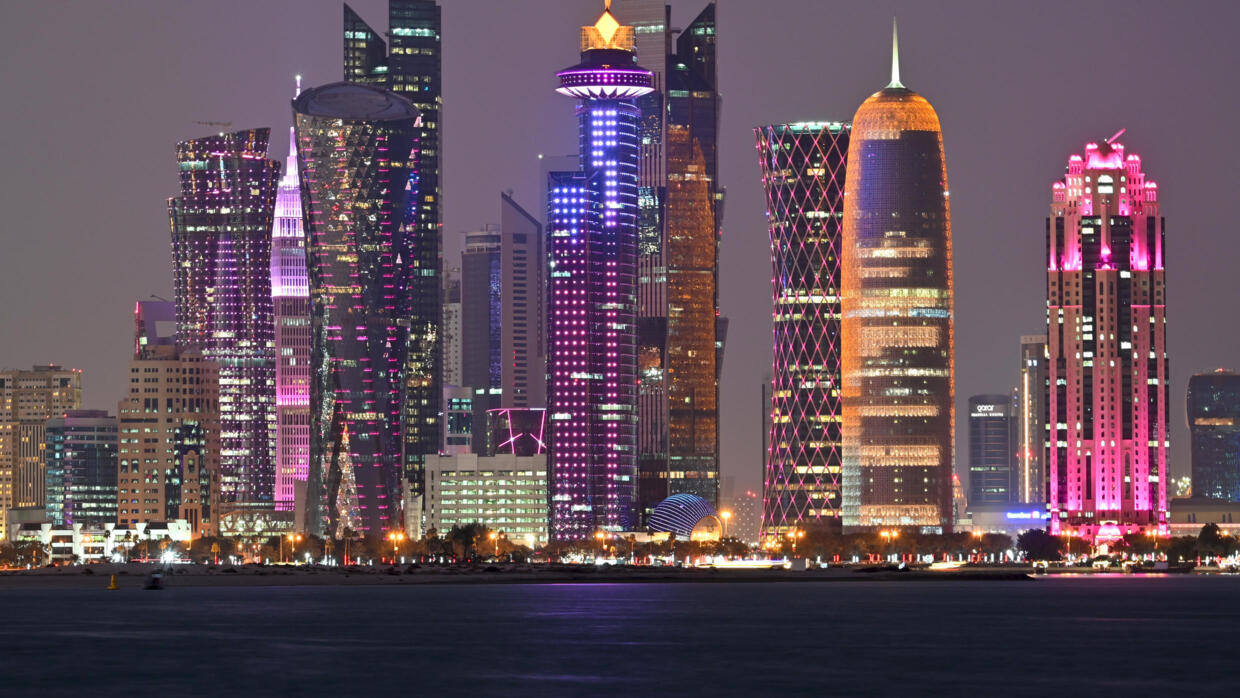 Qatar: agreement for the construction of a first solar power plant - France 24 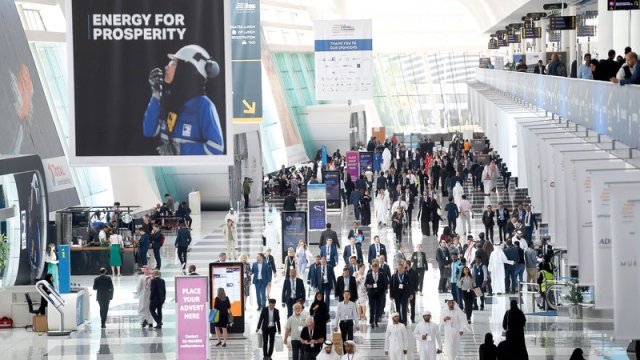 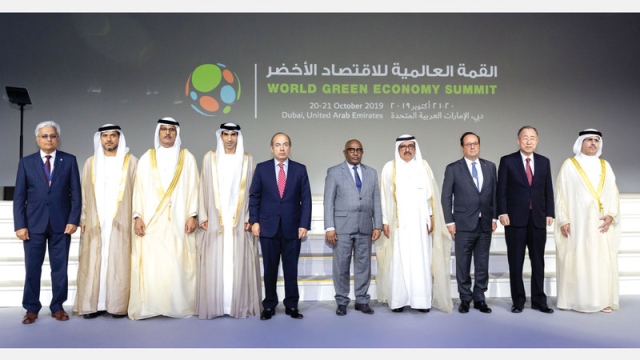 5,000 homes for solar-powered citizens before the end of the year 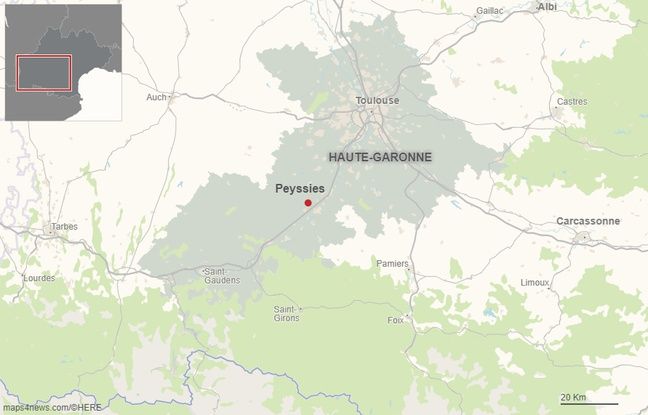 In Occitania, a solar power station will be born ... on a lake

The Egyptian Banban .. An international solar energy plant with a size of 50 soccer fields 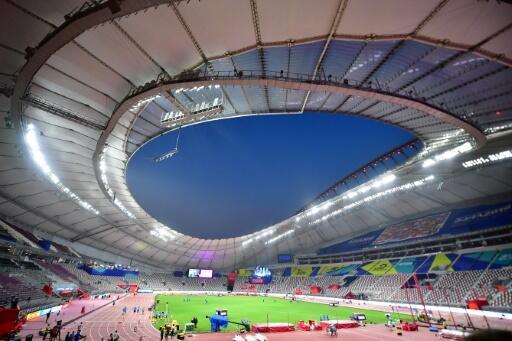 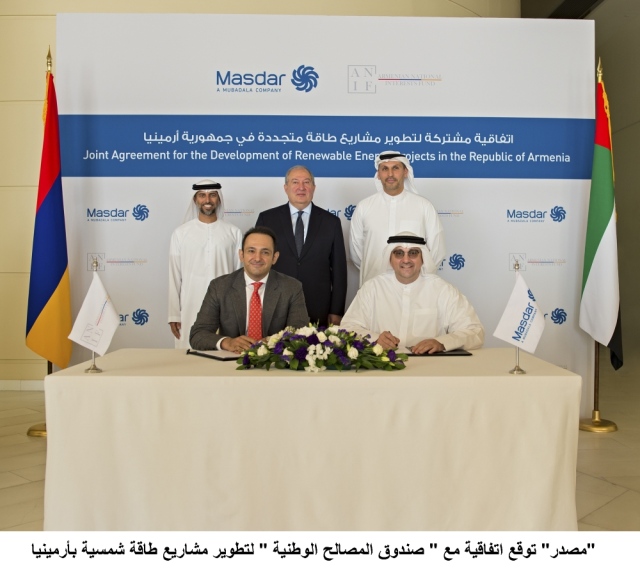 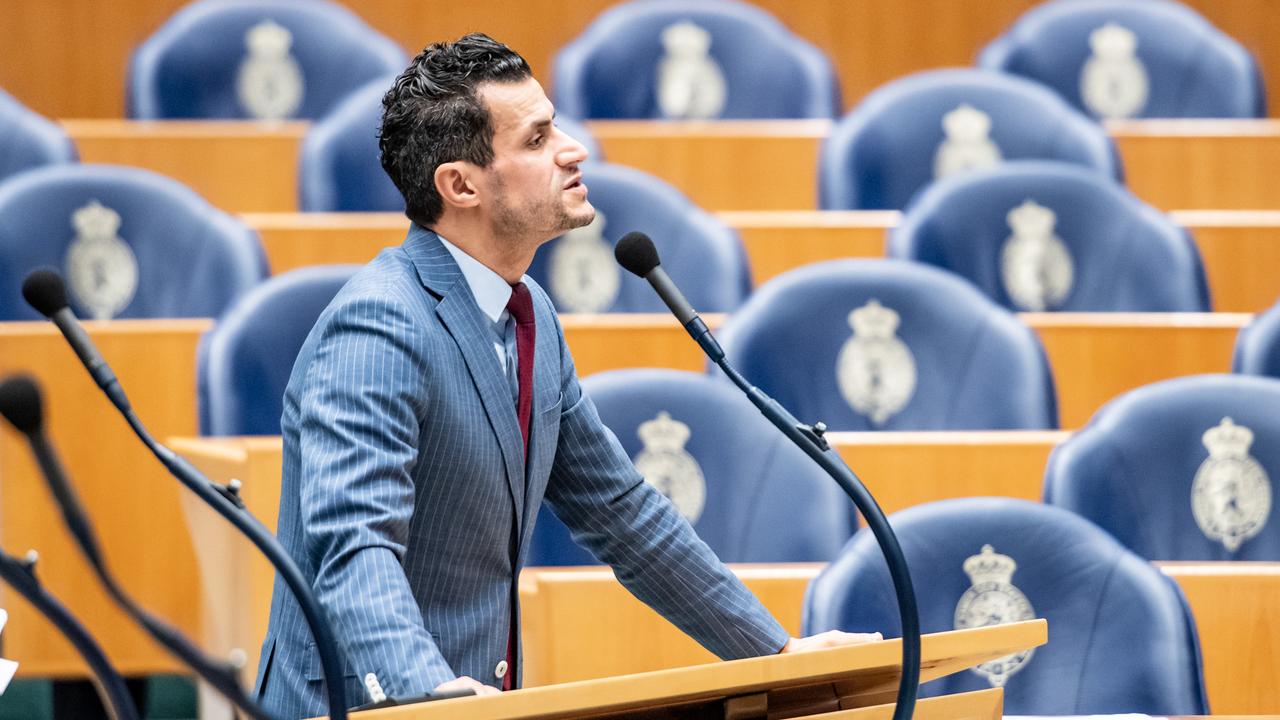 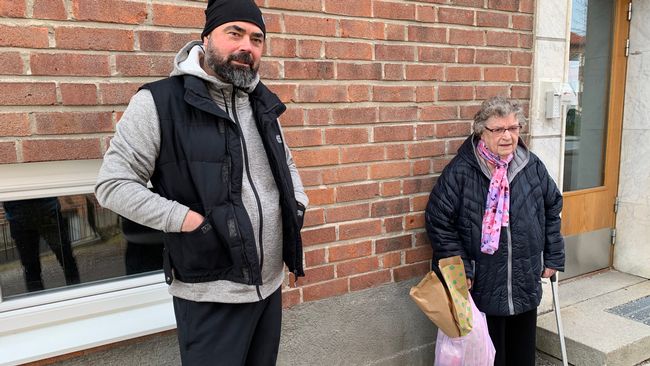 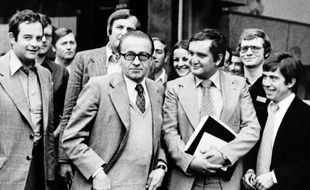 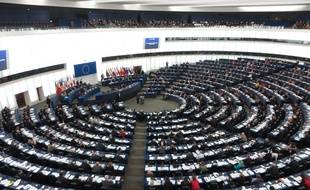 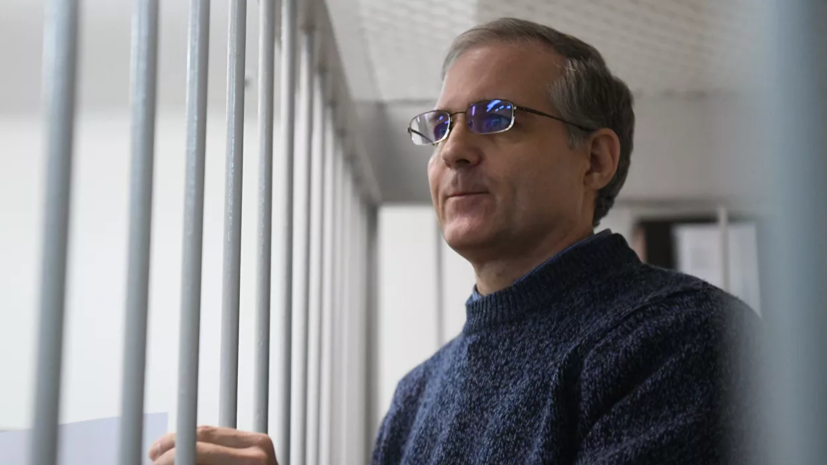 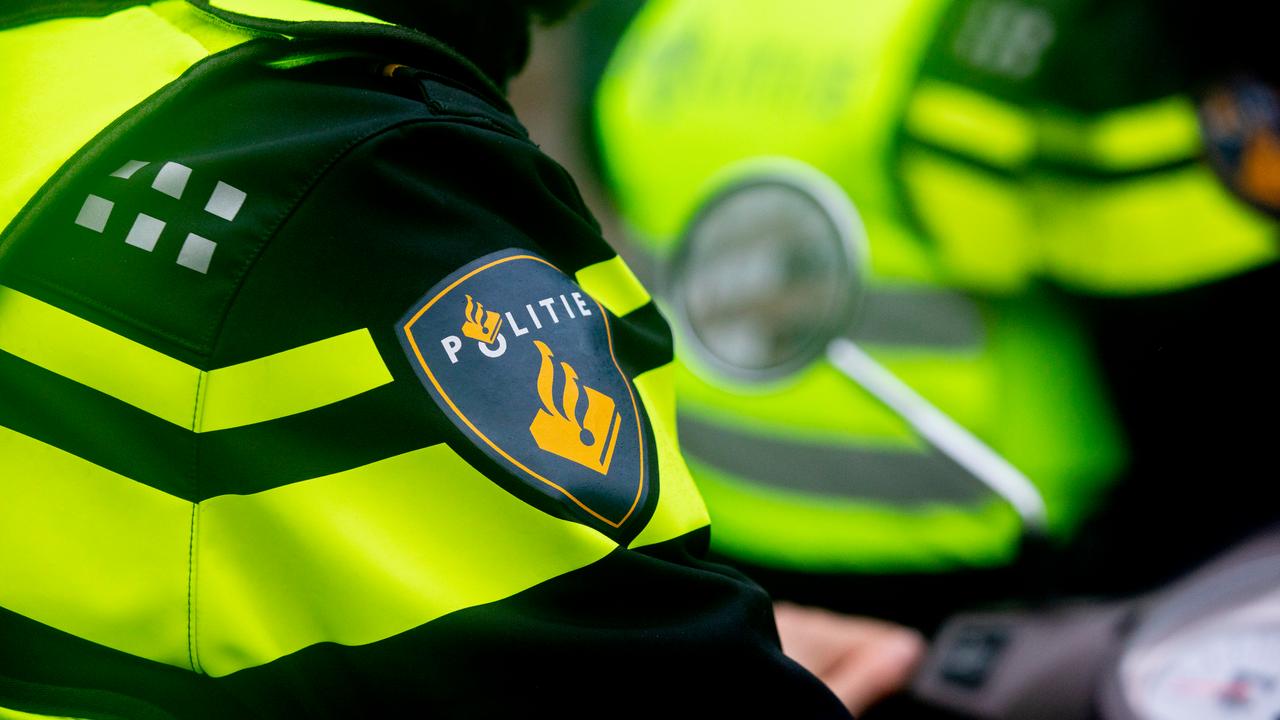 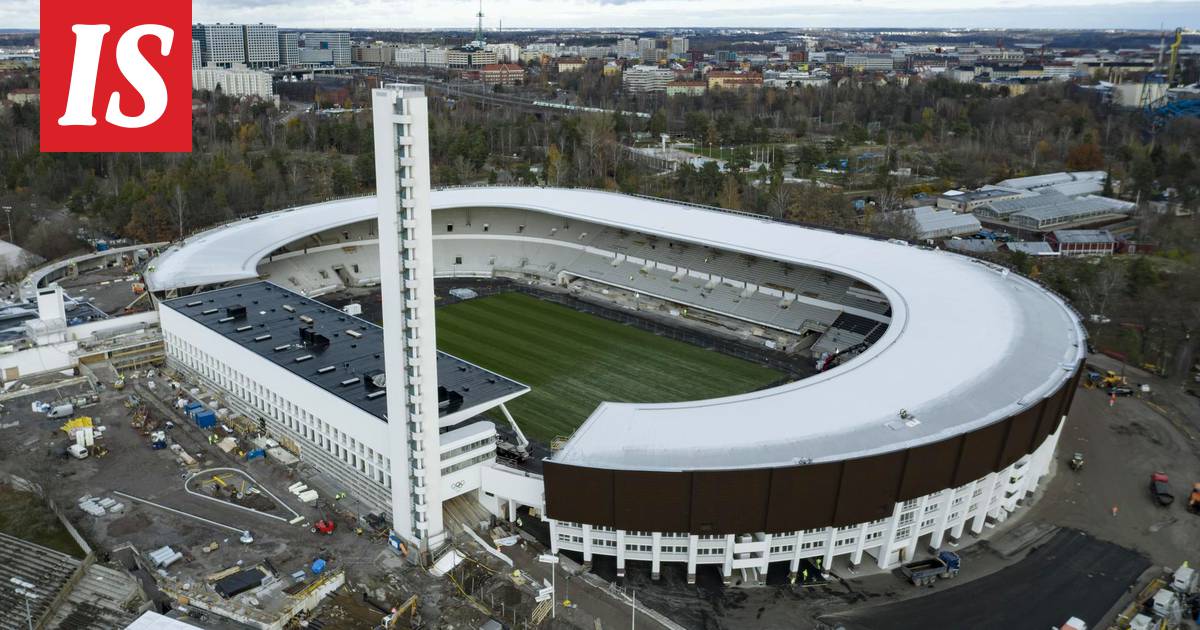 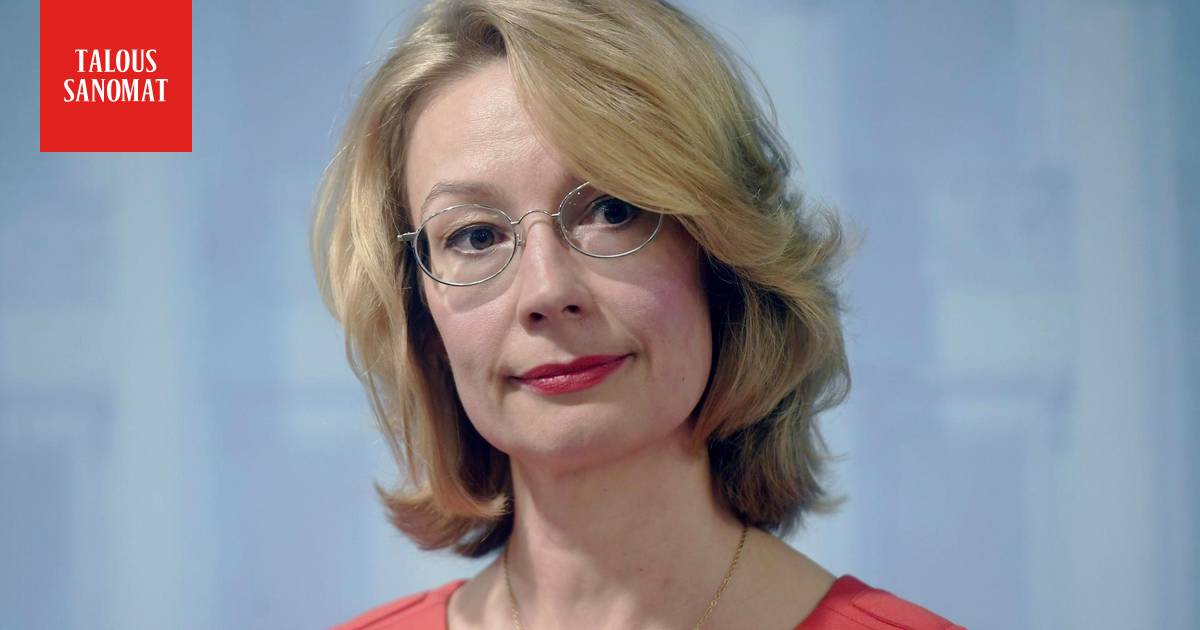 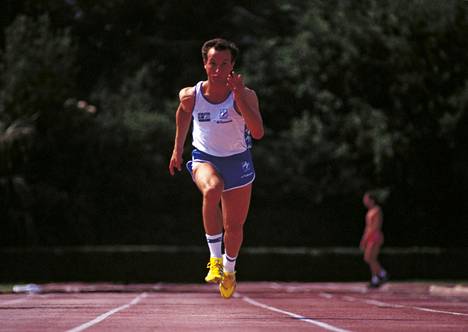 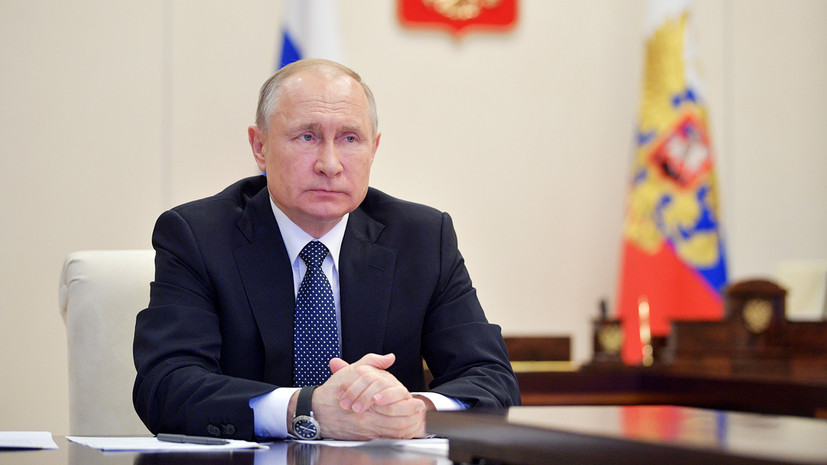