Fashion: Gianni Bracciani or 89 years in the middle of the feathers

Fashion: Gianni Bracciani or 89 years in the middle of the feathers 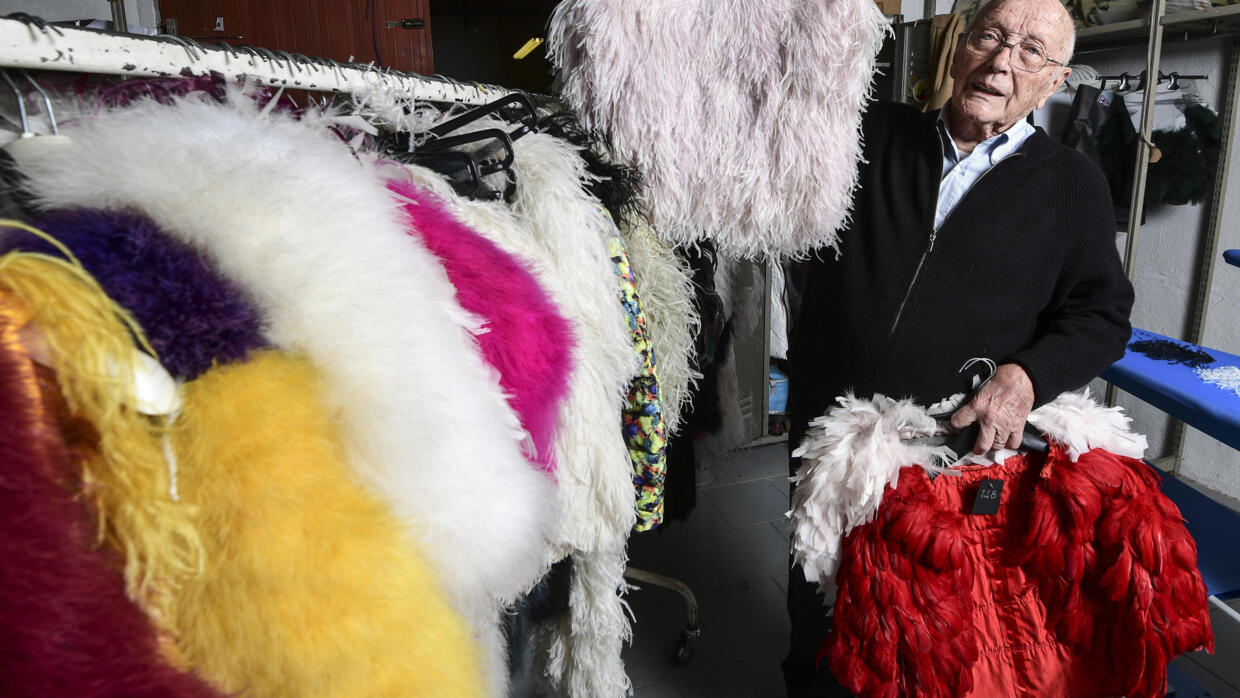 His life, he passed it in the middle of the feathers. And at 89, the Italian craftsman Gianni Bracciani always has sparkling eyes as he walks through his workshop where small hands are busy creating pieces for major fashion houses.

Angelina Jolie, Hilary Swank, Celine Dion, Naomi Campbell and Jennifer Lopez have displayed their imaginative creations on the red carpets in collaboration with the most famous brands, but for the sake of confidentiality, he refuses to name.

Despite his age, Gianni is present every day alongside his daughter Emanuela, 51, to create, interact with suppliers or even ... broom.

"Feathers, for me, it's a passion," says the blue-eyed octogenarian who has no desire to retire.

The feathers, it is almost born in. The origin of the company dates back to 1883 when his grandfather began to import from Paris haute couture pieces, then feathers that he sells in Italy, especially to hatters and shoe-makers.

His father continues the adventure, and himself at the age of 15, joined him, not very fond of school. He takes care of the packages first, then his father sends him to find customers in Europe, especially in France.

When he takes the reins of the company with his wife Lucia, he decides to redirect her to clothing. Large Italian claws, French, English, American quickly pass him orders.

With its cloth meters and colorful feathers, the workshop "Bracciani Piume", located in Santo Stefano Ticino, about thirty kilometers from Milan, looks like a cave of Ali Baba.

Leaning over her shoulder, Gianni gives her some advice as she sticks black ostrich feathers on an elegant mini-skirt.

Beside them, a machine blows feathers in pieces of fabric that will be assembled to create luxury jackets.

A second activity, the idea of ​​which came to Gianni some forty years ago when one of his traveling companions tears his jacket while they are on the top of Gran Paradiso (4,061 meters in the Alps Italian).

"We use goose feathers from Siberia, other companies use recycled pens, which are already used, but we only use virgin feathers, we only want the best," says Gianni, whose coats are exported to Russia, Japan or China.

The workshop also creates the plumes of the Italian carabineers. And could, in the past, be the subject of extravagant requests, like this dancer who wanted a bed all in feathers ...

When asked if at 89 he is not tired, Gianni opines: "Yes, I am very tired, but I like to create, to realize what my customers ask me".

He who sleeps very little and was a great athlete (mountain skiing, snorkeling ...) is a real creative. He invented a dozen machines to dye or work the feathers, and developed "2,200 recipes" to color them.

"The problem is to find the raw material, it is increasingly difficult to find feathers of good quality," says Gianni. Because for a cock to have beautiful feathers, it takes almost two years.

Because of intensive farming, birds are often killed before the feathers have been able to grow properly, which has led to higher prices.

The feathers are cut on the ostriches because they repel, or taken on birds slaughtered to be consumed. No animal is killed specifically for its feathers, in accordance with international treaties, insists Gianni.

The future of the company, which generates a turnover of two million euros per year, he sees with optimism, thanks to his daughter.

"Working with my father is incredibly entertaining but also extremely tiring, he's a creative guy, he starts a lot of things but rarely leads them to the end," Emanuela recalls with a smile, to whom he returns to make them succeed as he did his mother until her disappearance three years ago.

But, despite the difficulties, she also has a passion pegged to the body and hopes that her 17-year-old son will also make her own. 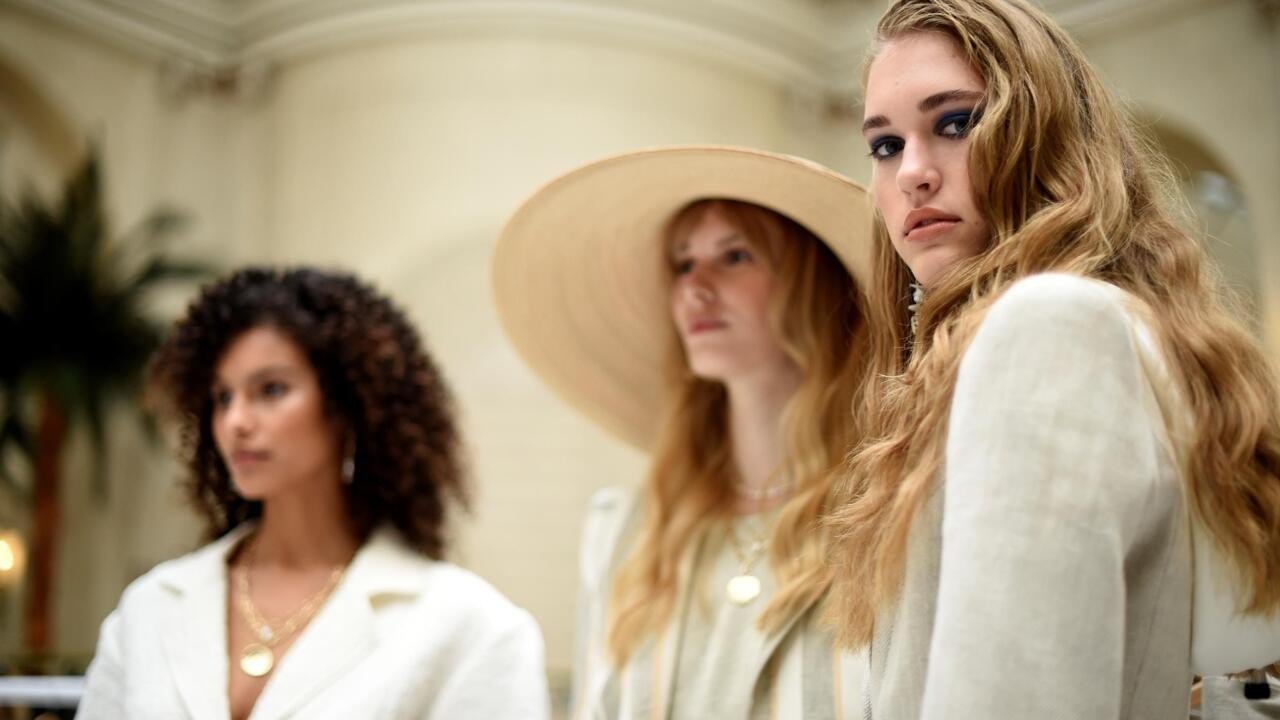 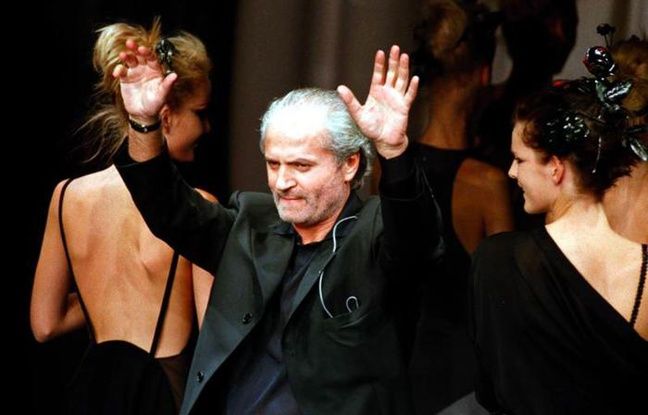 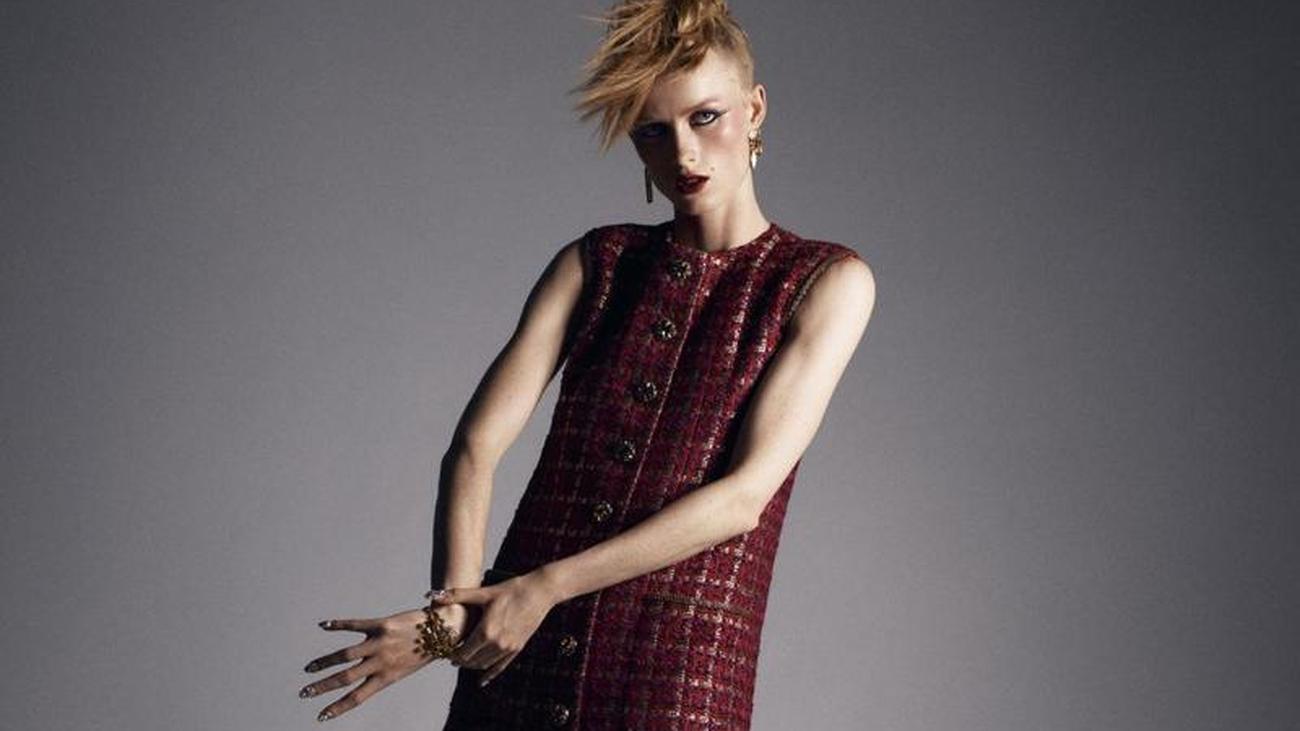 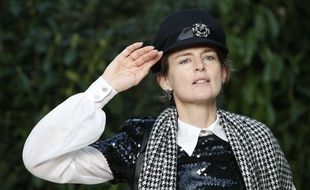 News/Politics 2021-01-15T01:10:07.914Z
The legend of Pedro Gómez, the tailor of the cold: the artisan feathers that fascinated Reyes and bakalas return 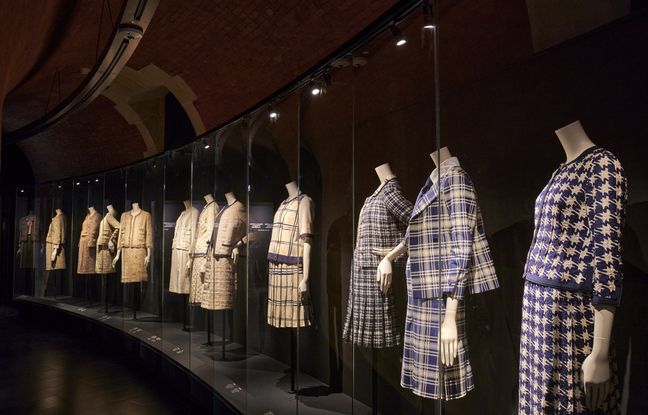 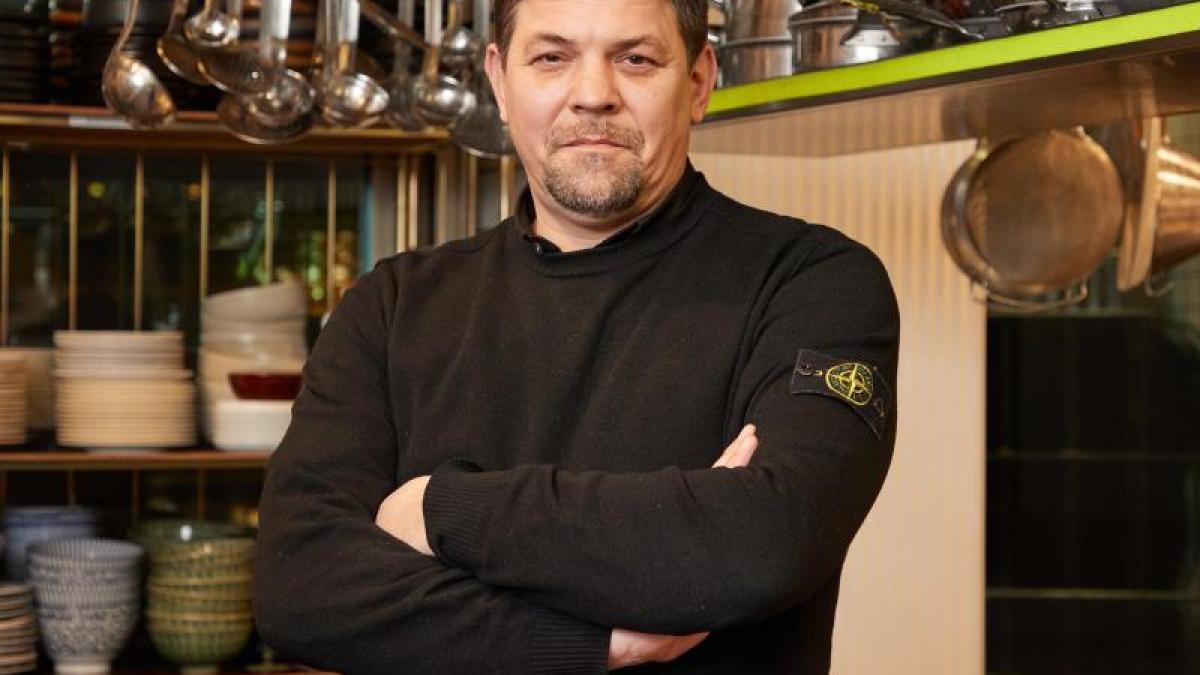 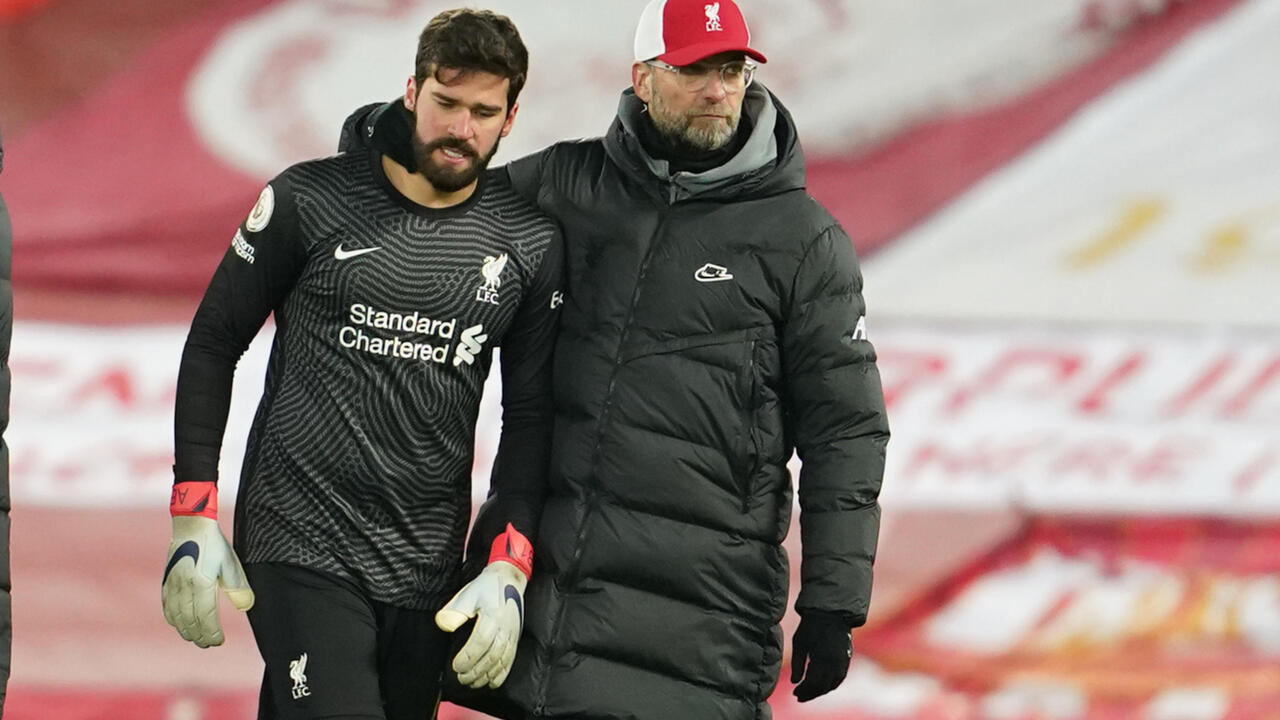 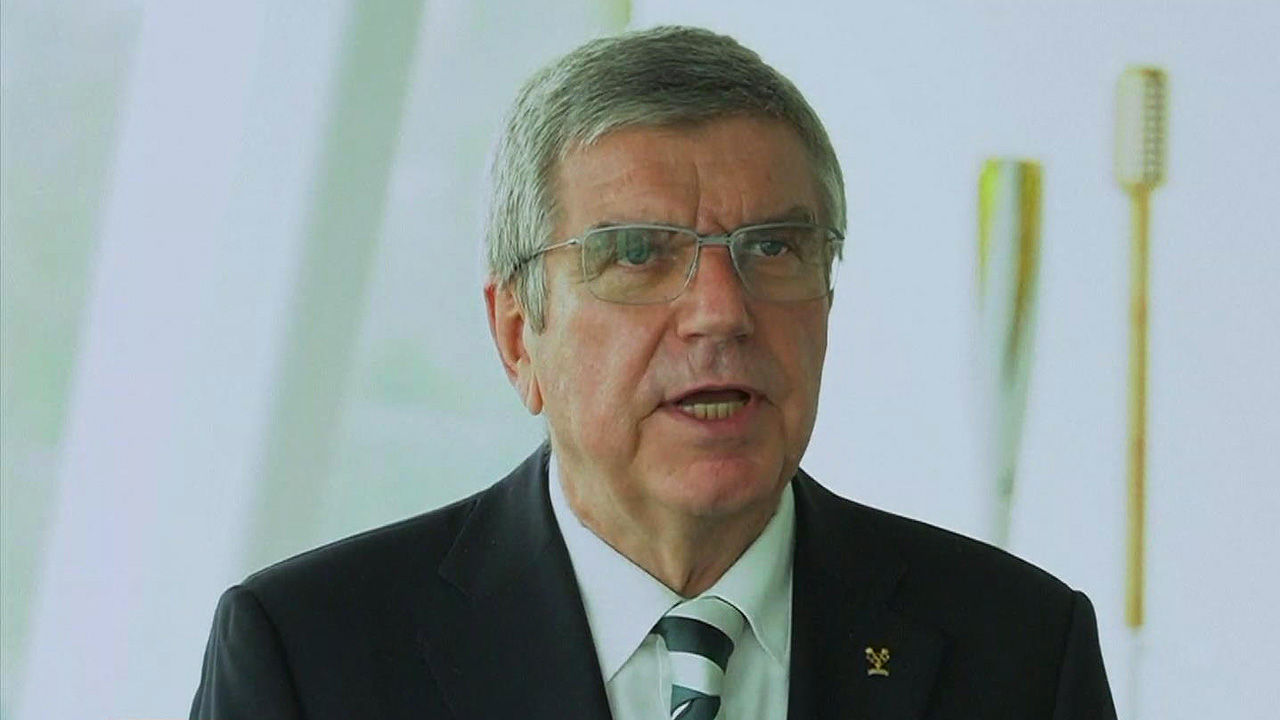 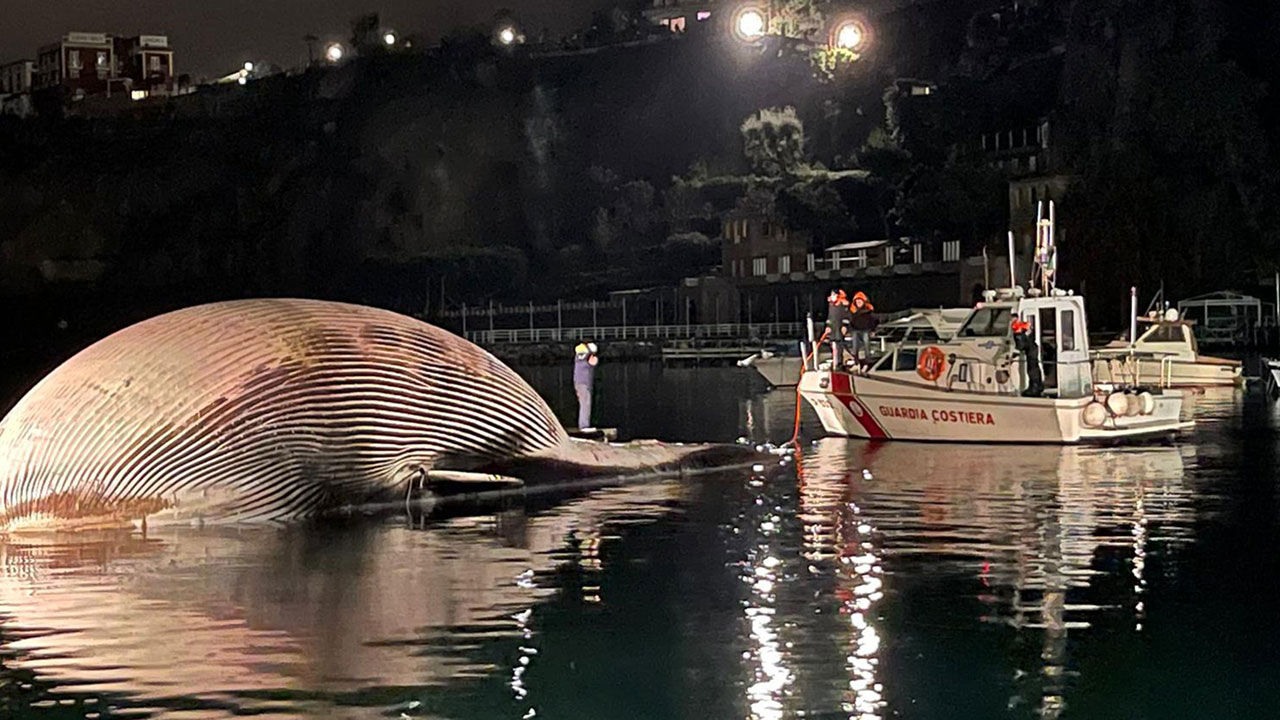