Not insensitive but detached, far away. The Pedro Sánchez PSOE clearly heard the thunder of the ERE ruling but set enough distance to convey that n 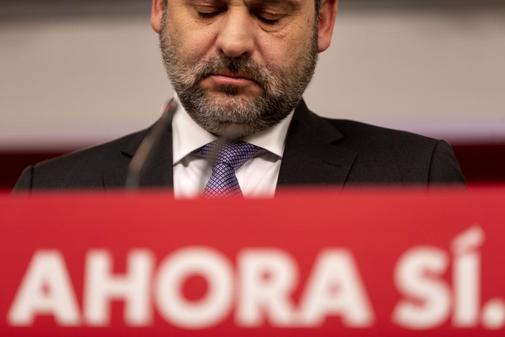 Not insensitive but detached, far away. The Pedro Sánchez PSOE clearly heard the thunder of the ERE ruling but set enough distance to convey that they do not feel very worried. As if the time elapsed since then, the fact that it is circumscribed only to Andalusia or the lack of links between the current socialist leadership and the Government meant a sufficient capsule to protect against the storm. As if it did not affect the global brand of the PSOE and only the Andalusian federation. As if the past could not complicate the future.

Different voices within the Government and the PSOE tried to downplay the effect that the ruling may have in the negotiations for a possible investiture of Pedro Sánchez. The Secretary of Organization of the PSOE, José Luis Ábalos, denied it because "they are made very foreign to the current Government."

Acting Economy Minister Nadia Calviño, future economic vice president if there is a new Executive, said that "these are different issues." "I don't see the relationship," he said. The president of the Generalitat Valenciana, Ximo Puig, also rejected that it can influence the future formation of the Government since they are "issues that happened a long time ago".

Ferraz, far from an immediate reaction to an expected failure, allowed a few hours for the Andalusian PSOE to offer the first explanations. Only after Ábalos appeared, who argued that it is a judicial decision "that cannot leave us indifferent to either the Executive or the party's leadership", but immediately pointed out that "it is about the granting of socio-labor aid by the Junta de Andalucía in the past decade. "

One case, he said, "does not affect the current government or the current party leadership" and for which the Andalusian PSOE "has already refined political responsibilities." Last. A past that Sanchez himself, Ábalos recalled, has already cleared by forcing Manuel Chaves and José Antonio Griñán to leave their seats in Congress and in the Senate and their militant card with the opening of an oral trial.

Despite this, the head of Organization acknowledged that it is a "very hard" sentence, which affects people "who had important responsibilities in the PSOE". But he also said that once known allows the Socialists to put an end to what he called a "ceremony of confusion", because, he maintained, this case has been used "abusively" by the PP to "try to divert systemic corruption from this party "and to lash out against Pedro Sánchez, even though he was only an opposition councilor at the Madrid City Council at the time the events occurred. "It is not a case of the PSOE, but of former public officials of the Board."

The strategy of the national leadership of the PSOE to place itself in a bubble regarding the sentence was supported by the attitude of Podemos. Pablo Iglesias evidenced that he is bound by the pact signed with the Socialists that encumbles him as Vice President of the Government. If a year and a half ago he advocated a motion of censure against the PP after the Gürtel ruling, claiming that "democracy cannot withstand criminals at the controls", this Tuesday the warmth reigned. Turn the page, without more.

Iglesias disassociated the current PSOE from Sánchez from the scandal and preferred to make a new account. Lifeguard Sanchez, with whom he hopes to start a new stage that he leaves behind, believes Iglesias, corruption scandals like the one that splashes the Socialists. With him already in Moncloa.

"Bipartisanship brought corruption and arrogance. There will be more sentences like this that portray an era. Spain has changed and will not tolerate corruption again. Now the opportunity opens up to defend social justice and ensure the cleanliness of institutions," was the Generic assessment of Iglesias, where he did not even mention the PSOE or the ERE.

The discomfort of the sentence for Podemos, in full negotiation of the Government program and the distribution of ministerial powers, was evident in that no other purple leader made any assessment. Not a word on social networks. They just bounced the words of their leader. However, the sources consulted ensure that the agreement will not be affected.

Nothing to do with the reaction of Podemos Andalucía . Censorship, harsh criticism against the lightness of Iglesias. The Andalusian leaders demanded that the PSOE return "what you have stolen", almost 700 million, according to the sentence. The sentence, says Teresa Rodríguez , "puts on the table the shameful reality that the survival of the PSOE in power is related to weaving clientelistic networks through the embezzlement of public funds." For her, it is demonstrated "that the PSOE is a party full of corruption". Alberto Garzón spoke of "mafia network".

Politics Ferraz limits the responsibility of the ERE to the Andalusian PSOE: "They are facts outside the current Government"

Corruption The ERE ruling will be known next Tuesday News/Politics 2020-05-21T07:49:44.087Z
Pablo Iglesias contradicts the PSOE and says that the signed document forces to overturn all the labor reform 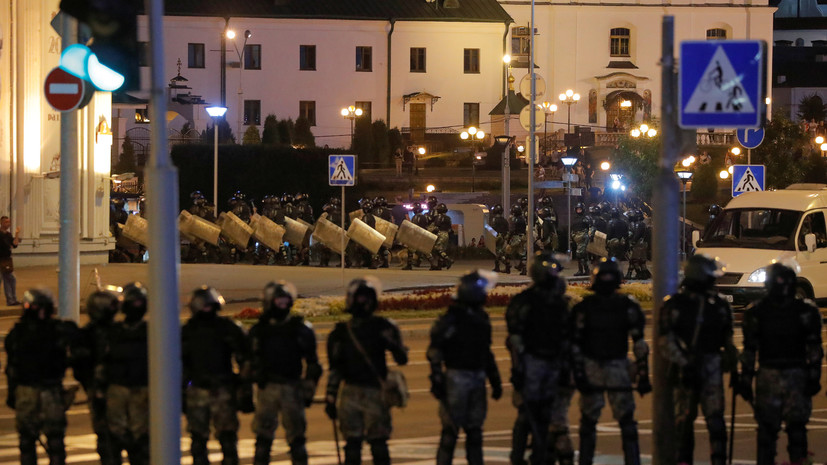 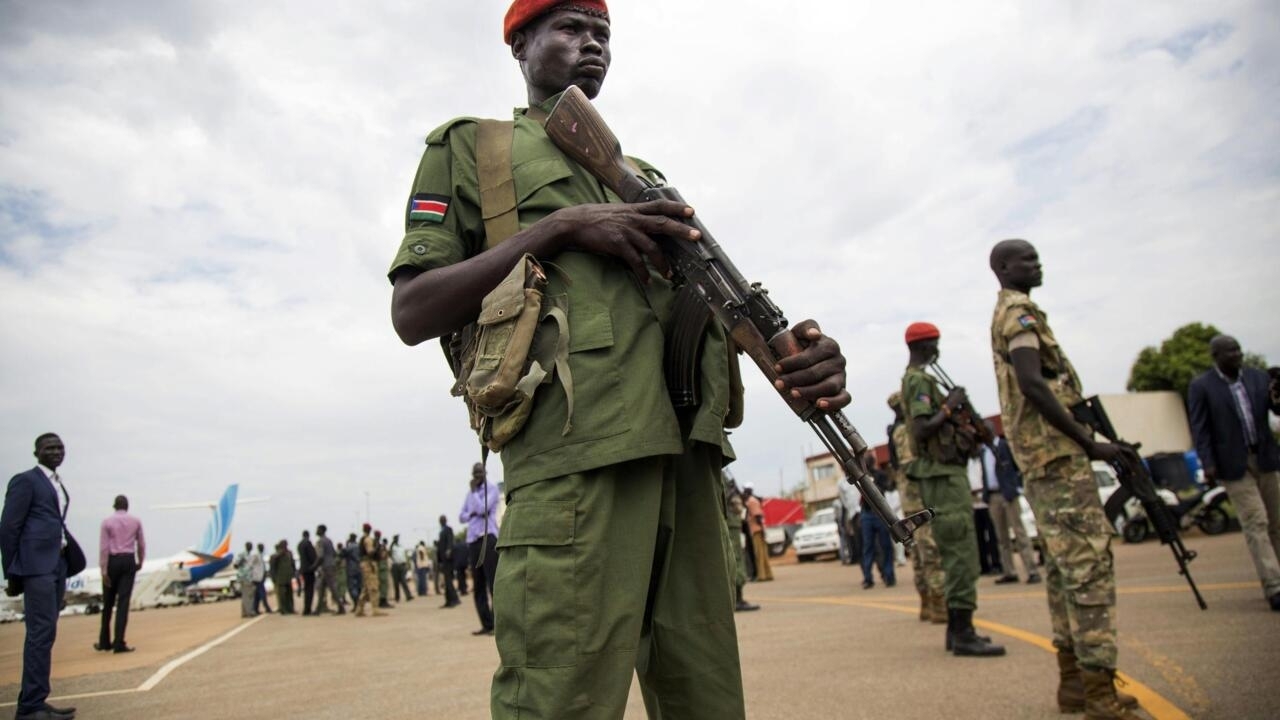 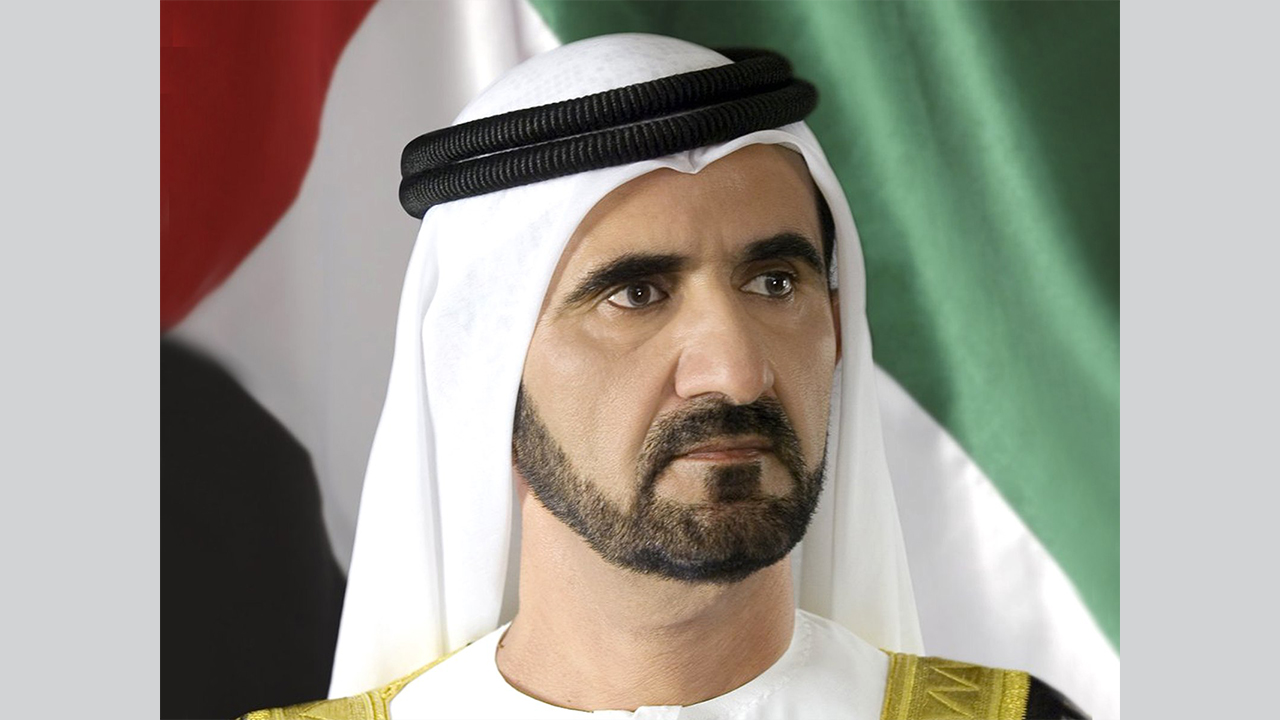 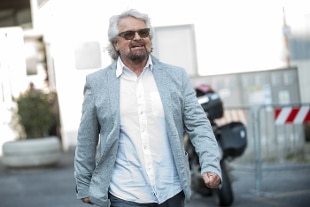