"Yellow Vests": the complaint of a teenager wounded by a shot of LBD classified without continuation

On January 12, a 15-year-old boy was wounded by a LBD shot on the sidelines of &amp; quot; act 9 &amp; quot; "yellow vests" in Strasbourg. The complaint of the young man's mother was dismissed by the prosecution. One particular ranking was motivated by "the impossibility of identifying the police officer who fired", according to the victim's lawyer. &amp; Nbsp;

On 12 January, a 15-year-old boy was wounded by a LBD strike on the sidelines of "act 9" of the "yellow vests" in Strasbourg. The complaint of the young man's mother was dismissed by the prosecution. A classification in particular motivated by "the impossibility of identifying the police officer who fired", according to the victim's lawyer.

A complaint lodged by the mother of a teenager, wounded in the face by a shot of LBD during a demonstration of "yellow vests" in January in Strasbourg, was closed without follow-up, was learned Wednesday with his lawyer and the Strasbourg public prosecutor.

The public prosecutor of Strasbourg, Yolande Renzi, "confirms the dismissal of this case, the investigation has not allowed to isolate the criminal responsibility of the shooter, and therefore identify it," said the Strasbourg public prosecutor's office, confirming information from Rue89 Strasbourg . The dismissal was motivated by "the impossibility of identifying the police officer who fired" and "the lack of proven intent to fire at the young man" and to injure him, Francis Metzger, who defends with Xavier Metzger the interests of the injured teenager and his mother.

The two lawyers had not received Wednesday "the material support of the decision of the ranking without continuation by the parquet of Strasbourg," said Xavier Metzger. The teenager, then aged 15, had his jaw broken by a defensive bullet-launcher (LBD) on the sidelines of a rally of "yellow vests" enameled by incidents, near the Strasbourg station, January 12th. Operated, he had to wear pins for several months, which "had a major impact on his school career," said the lawyer.

"A classification without follow-up, it's as if we were told that nothing had happened, as if it was commonplace to shoot a kid who just bought a jacket in a store. 'is total disregard', reacted in The latest news from Alsace (DNA), the mother of the teenager, Flaure Diessé. She had filed a complaint for "unintentional injuries". According to her, her son "has lost sensitivity to warmth and cold in the lip, right side, and he still has a big scar on his face".

The young man did not participate in the demonstration

The investigation, entrusted to the General Inspectorate of the National Police (IGPN), confirmed that the boy did not participate in the demonstration. "It was a onlooker who was coming out of a mall and was in the wrong place at the wrong time," said Metzger. The two lawyers must meet "in the coming days" the teenager's mother to determine what follow to give to the proceedings.

"Yellow Vests": the complaint of a teenager wounded by a shot of LBD classified without continuation 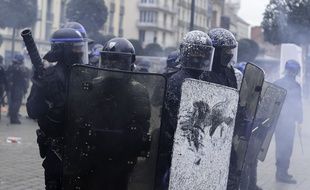 IGPN investigation after serious injuries to teenager in Lyon 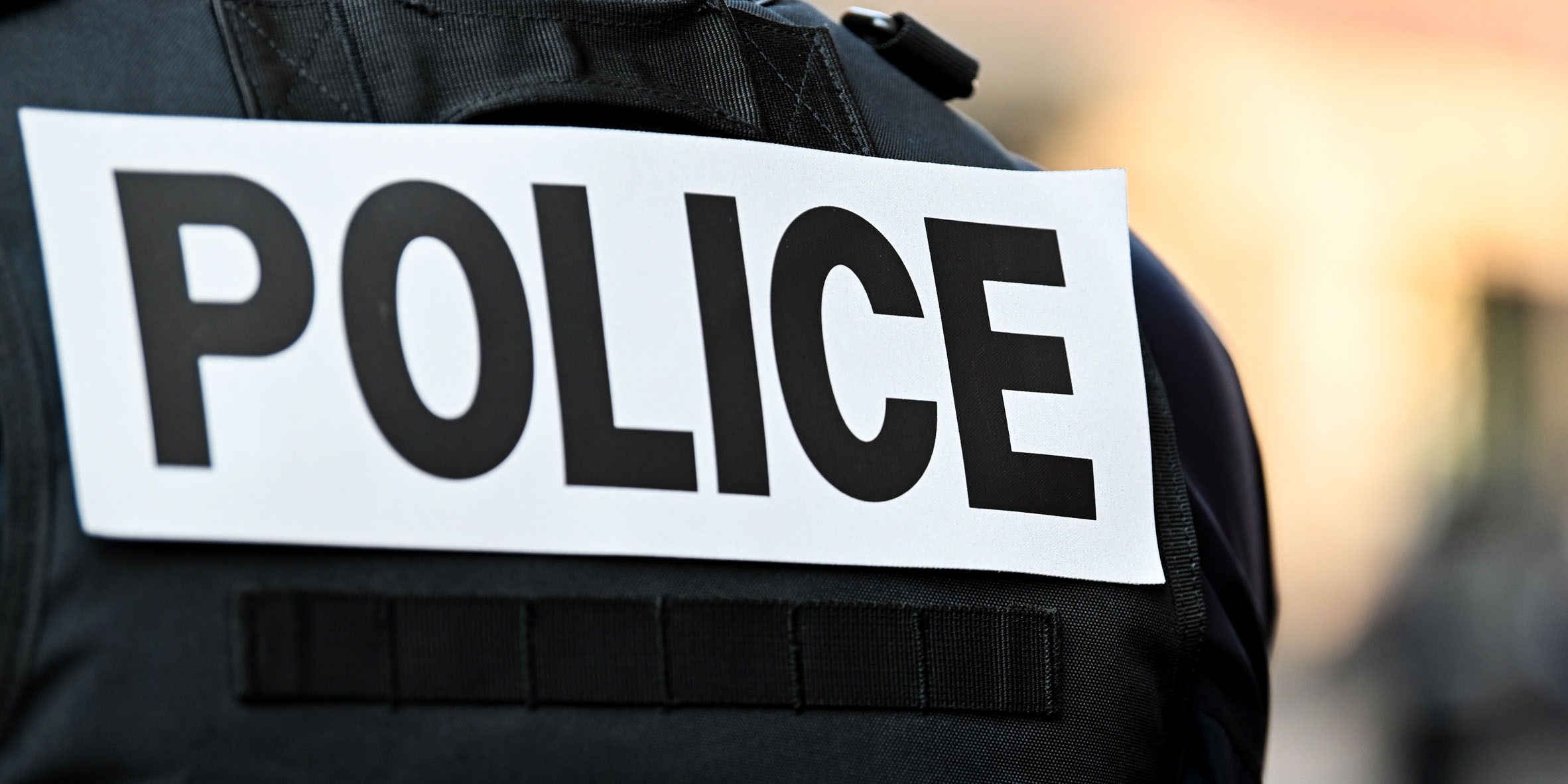 Young injured in a demonstration of "yellow vests" in Lyon: the IGPN seized 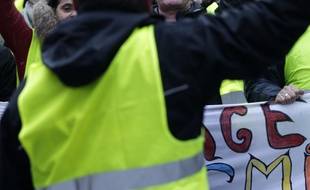 Legal information after the injury of a "yellow vest" in Rennes

Forces of order "barbarians": controversy between Mélenchon and Castaner 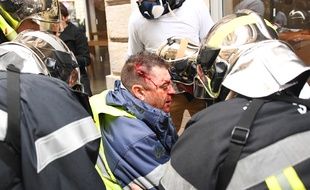 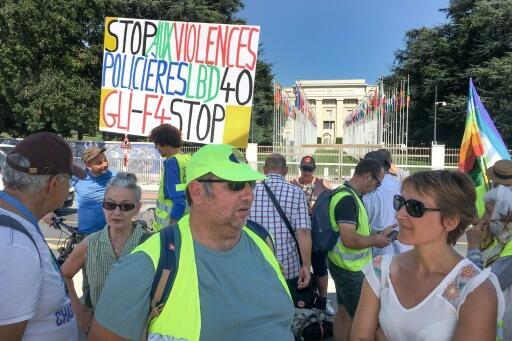 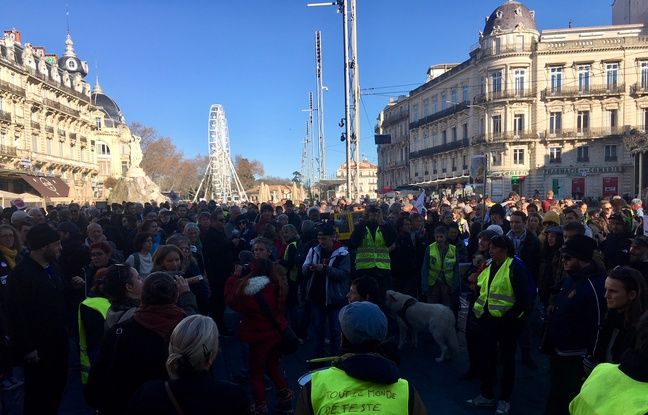 A "march of the disabled" in Montpellier to denounce police violence 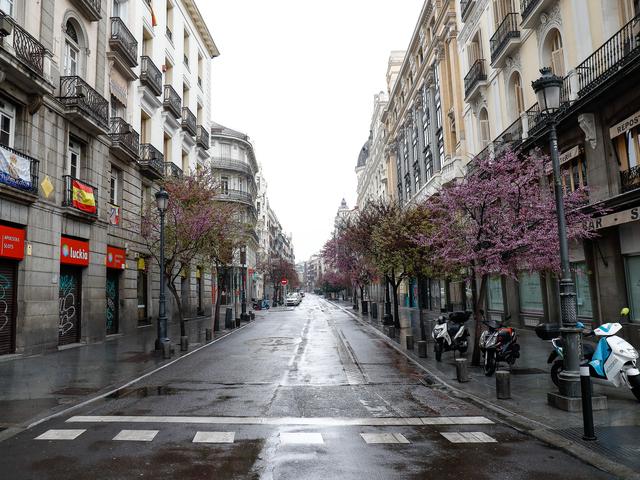 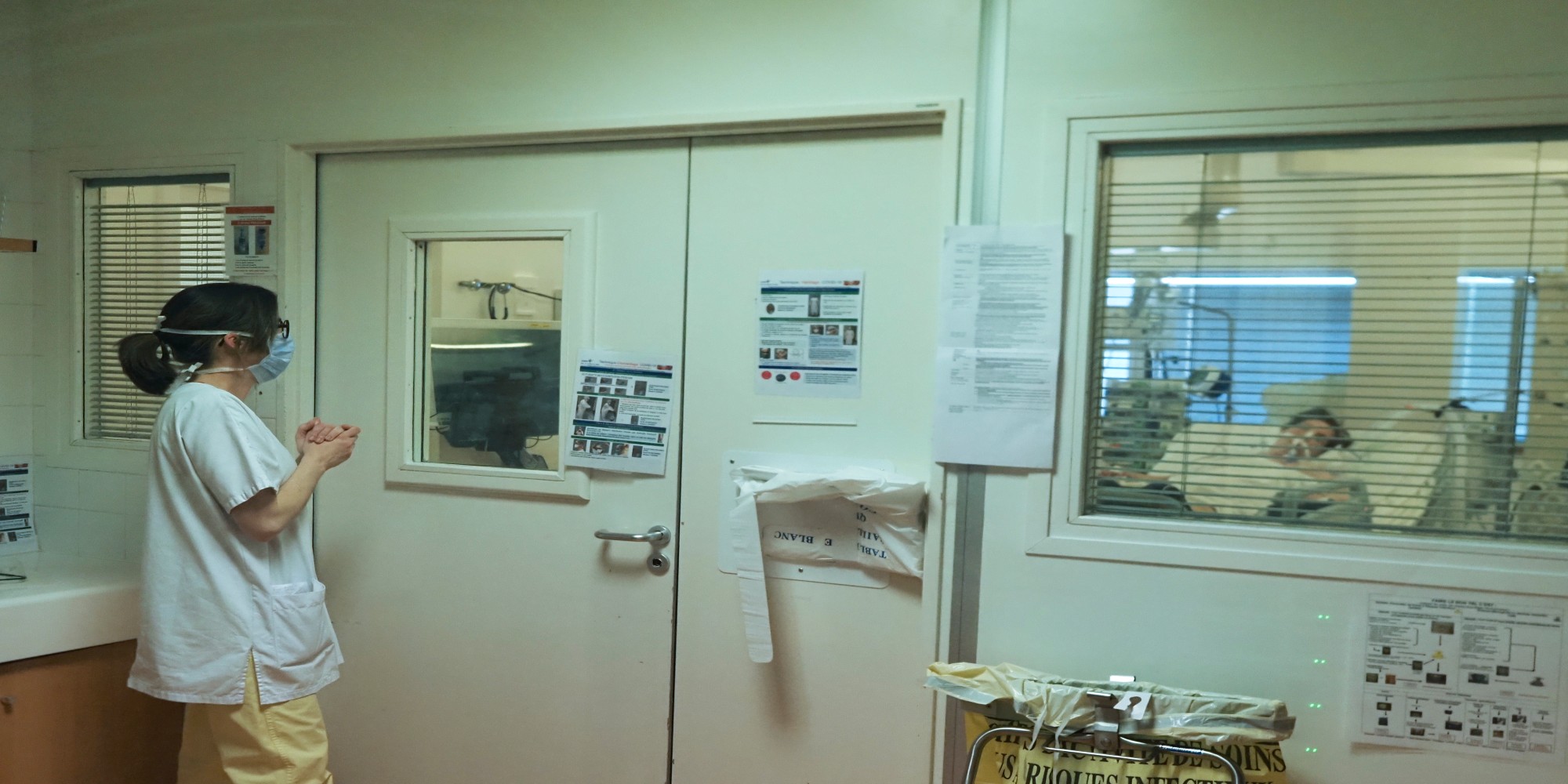 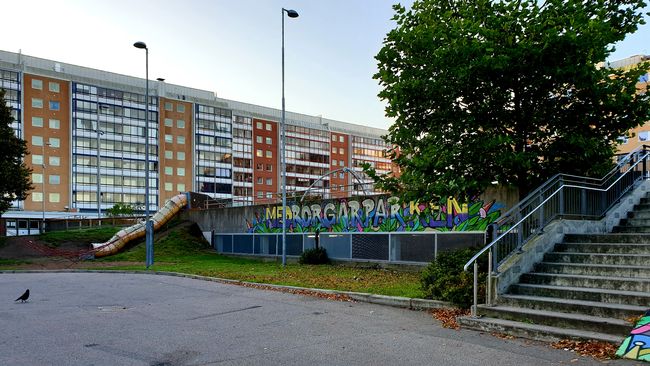 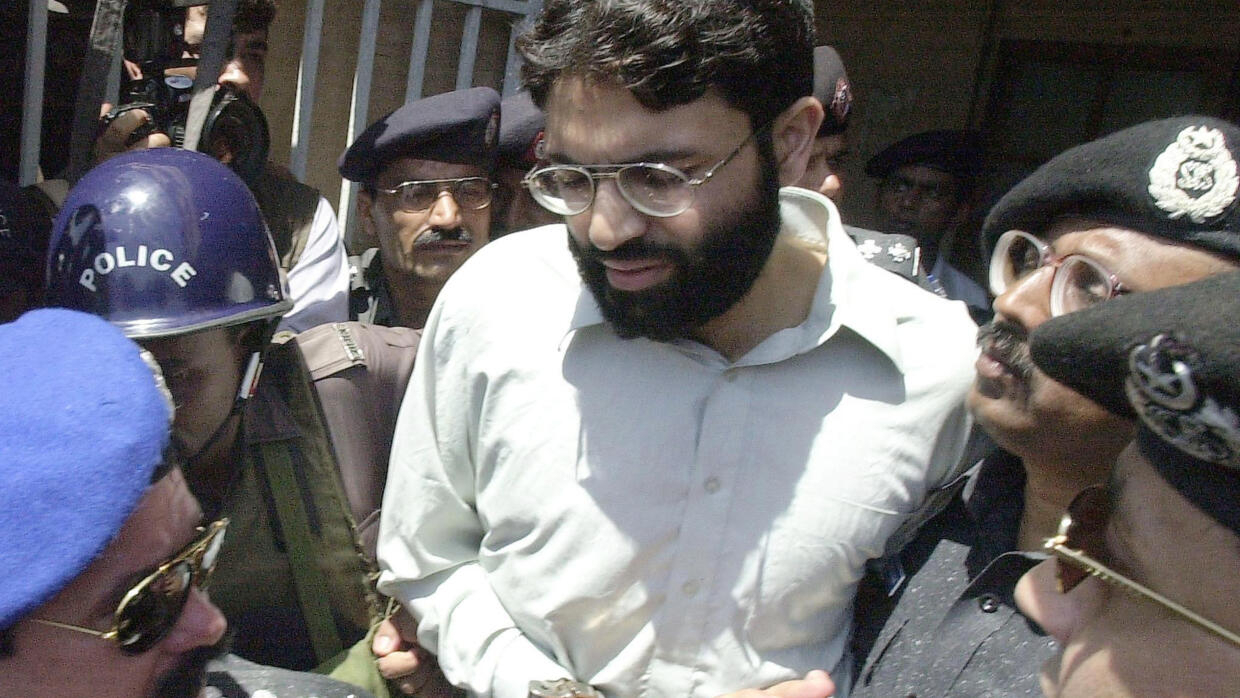 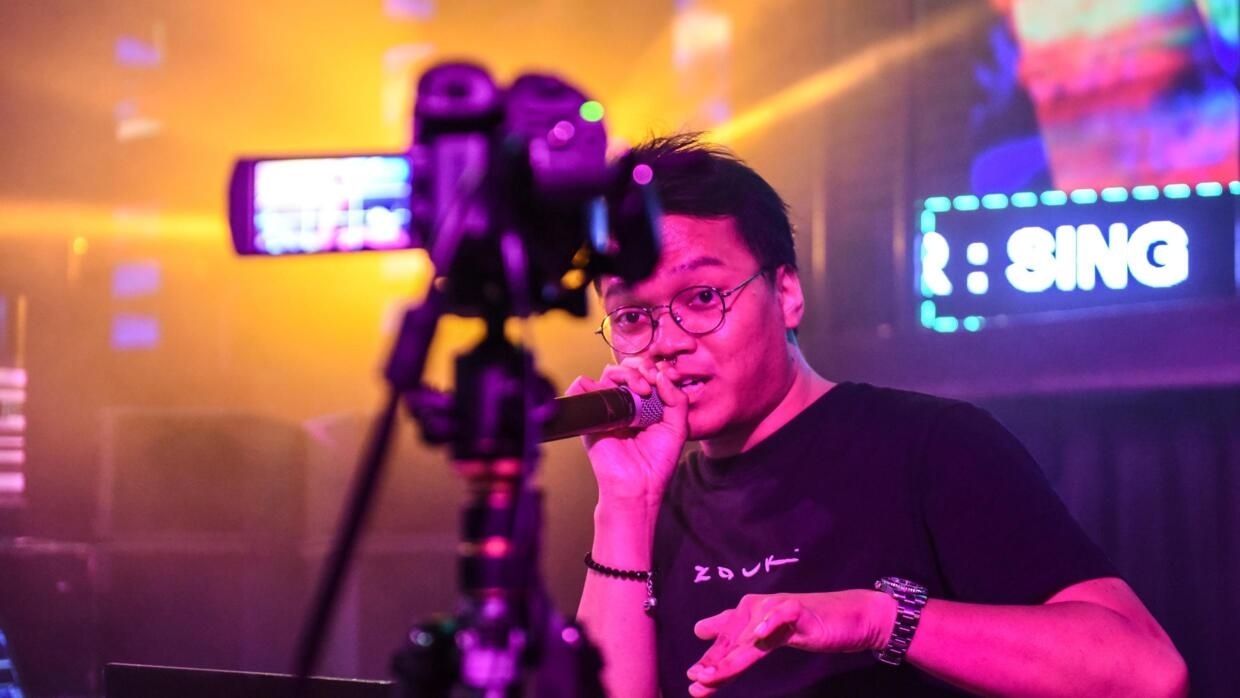 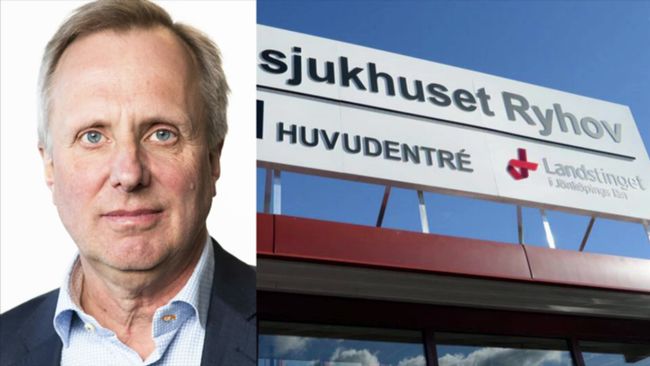 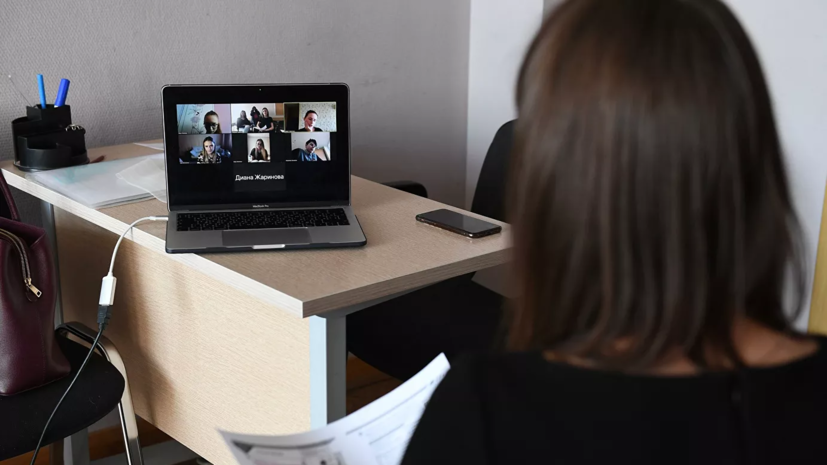 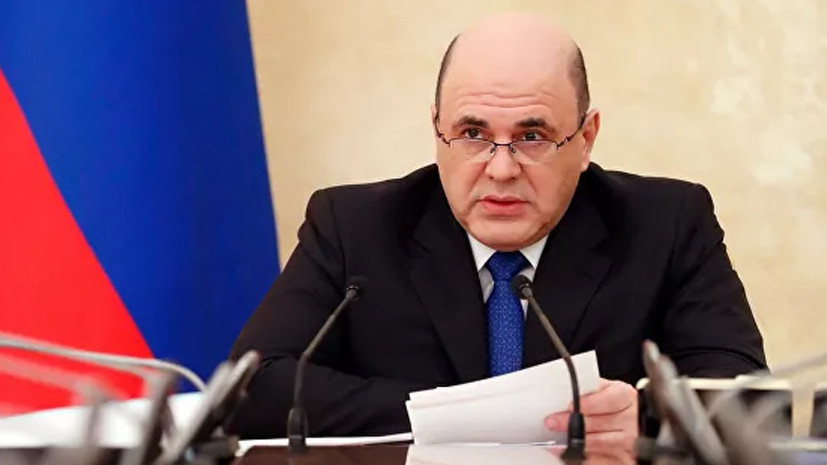