Tennis: At 15, "Coco" Gauff offers his first final in Linz

Tennis: At 15, "Coco" Gauff offers his first final in Linz 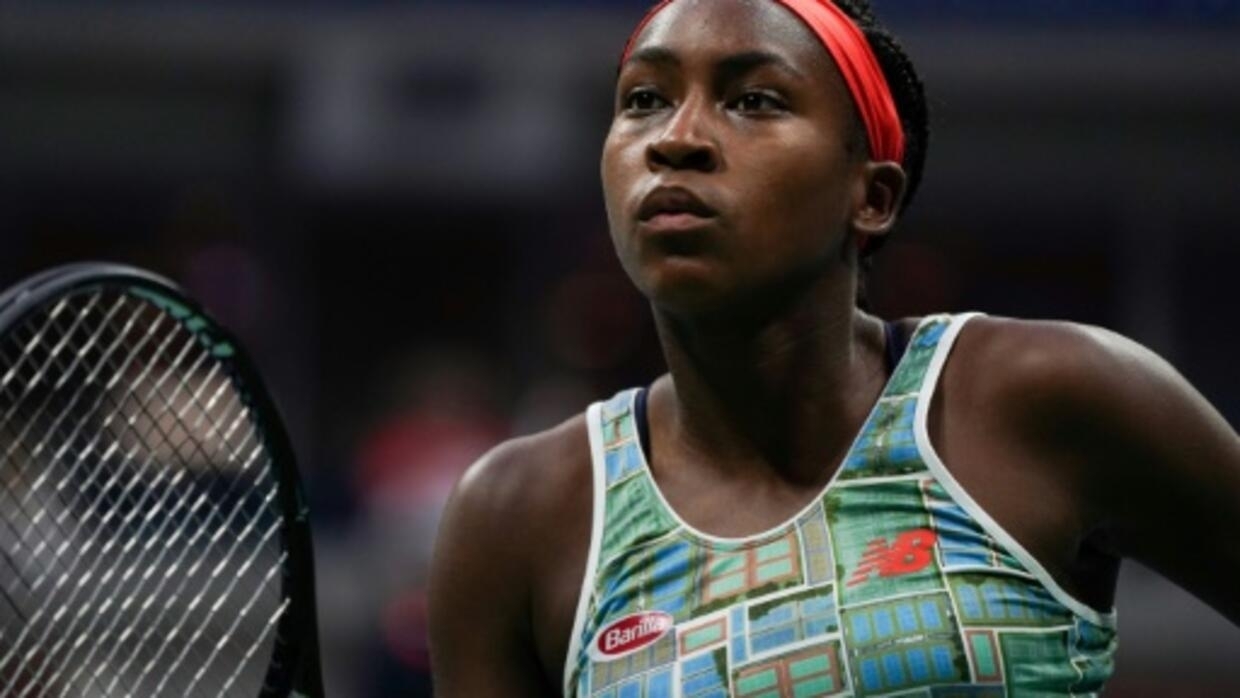 The young American prodigy Cori Gauff, 110th, won the first WTA final of her career by beating Saturday Andrea Petkovic (75th) 6-4, 6-4, in the semifinals of the Linz tournament.

At 15, "Coco" Gauff becomes the youngest woman to qualify for a WTA final since the title of Nicole Vaidisova in Tashkent in 2004.

"It's really unreal, my first WTA final," responded Gauff, who had joined the Austrian main draw as a "lucky-loser". "Even in junior, I had never entered a tournament as a lucky-loser, and now I'm in the final."

The young American was revealed to the public by eliminating her compatriot and idol Venus Williams in the first round of Wimbledon in early July, before being stopped by Simona Halep in 8th. 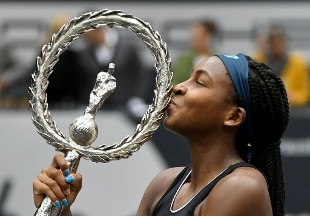 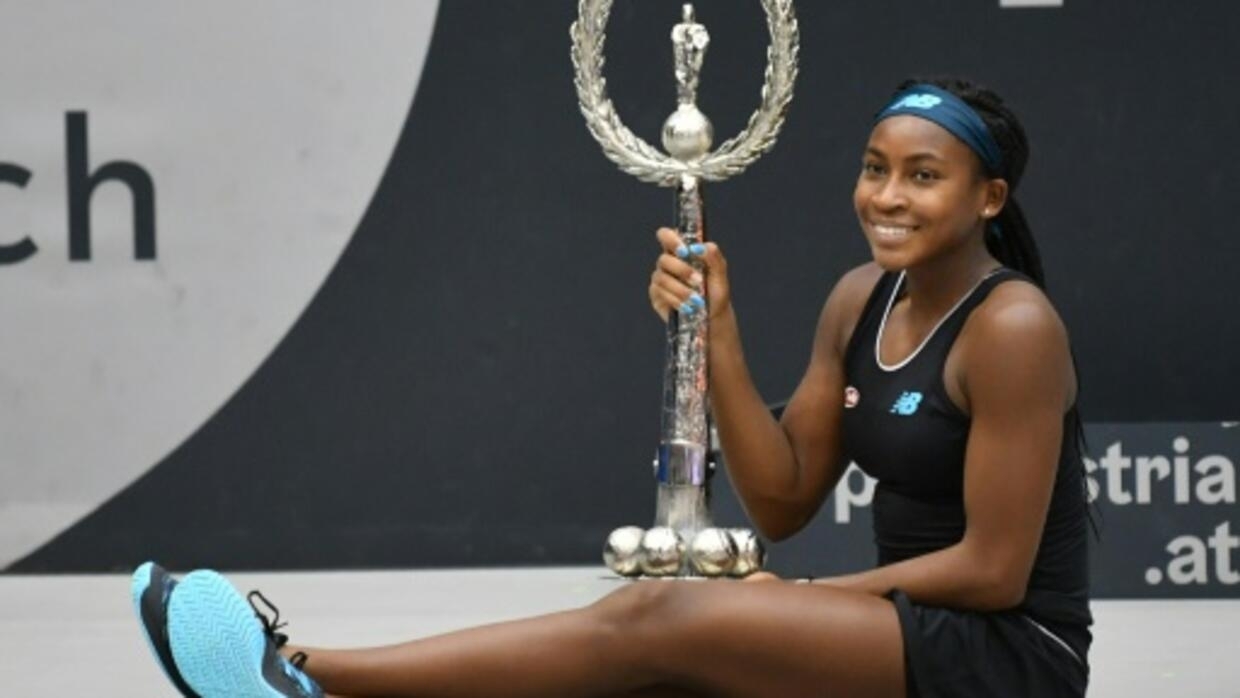 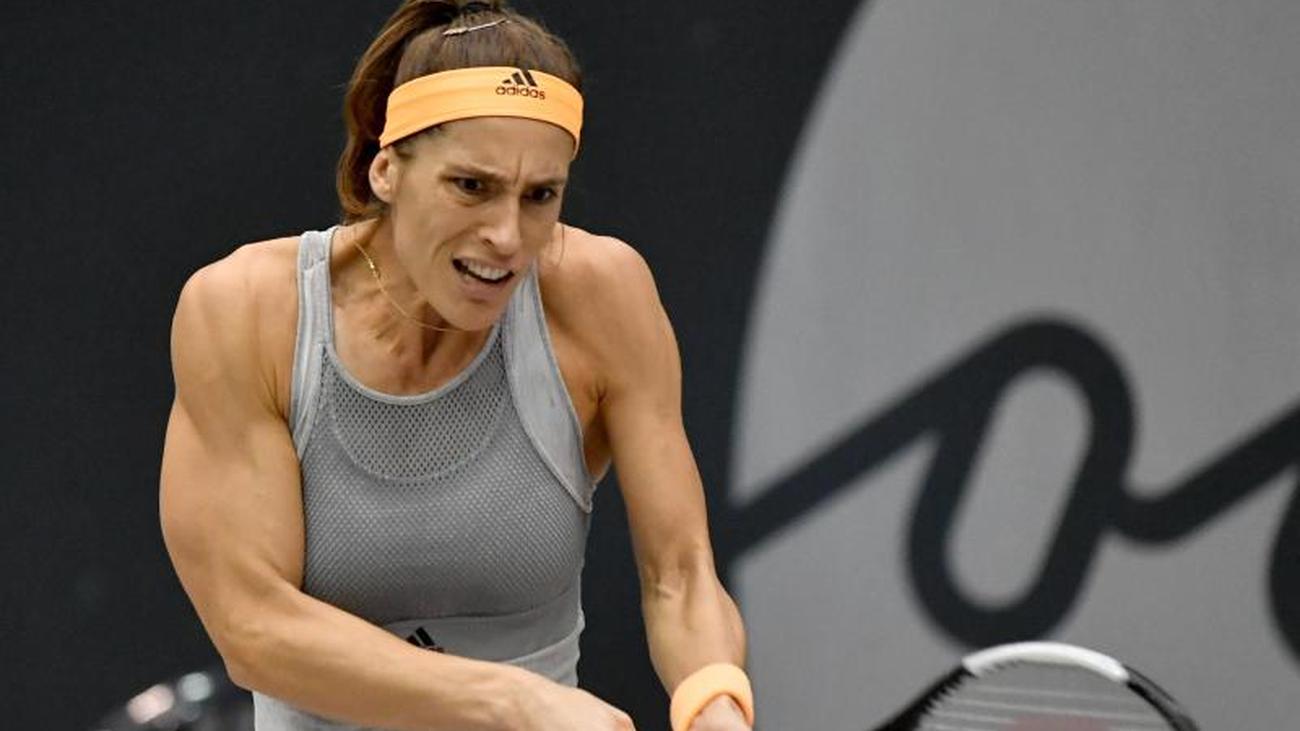 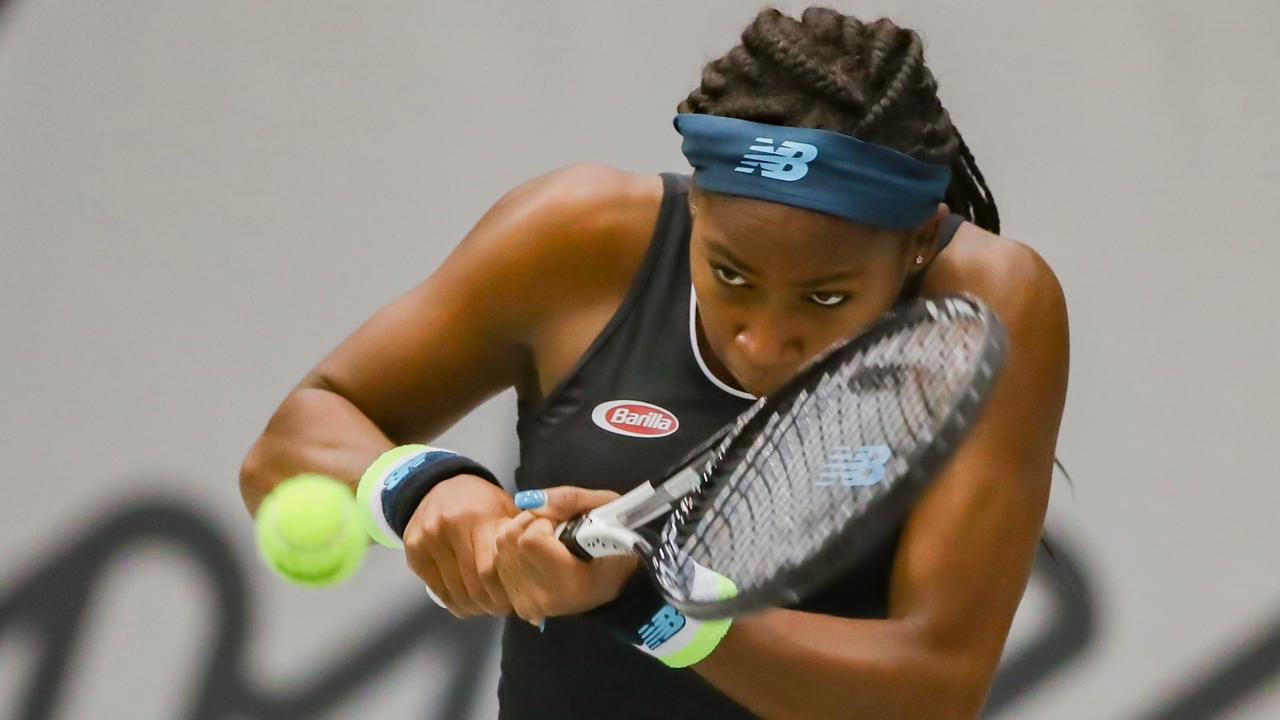 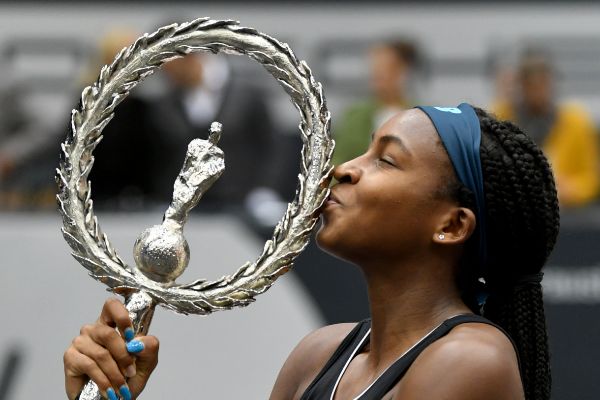 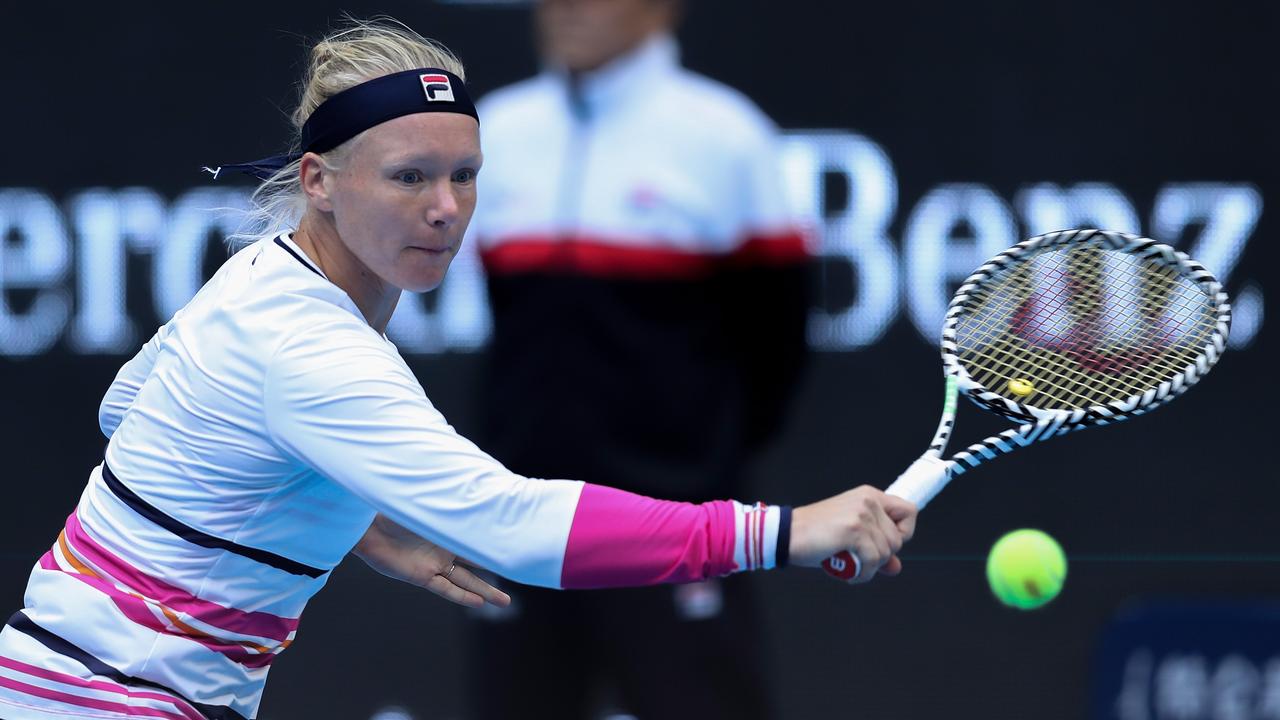 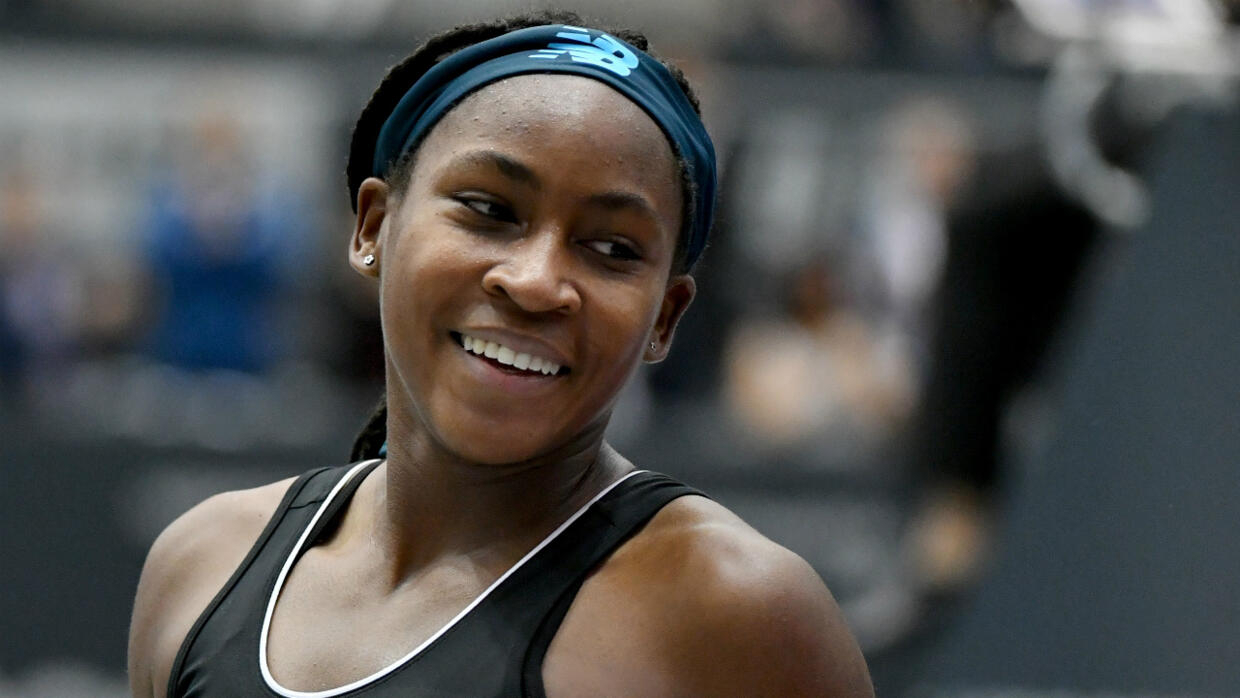 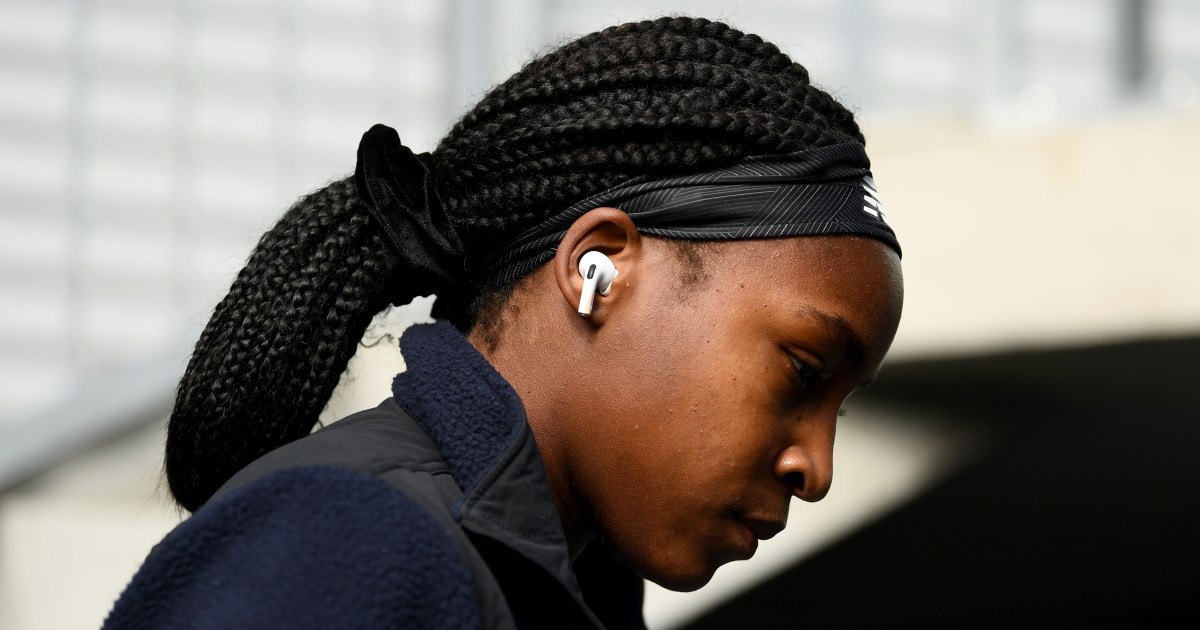 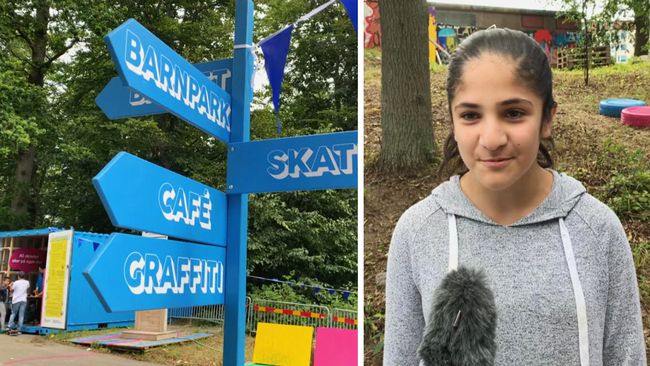 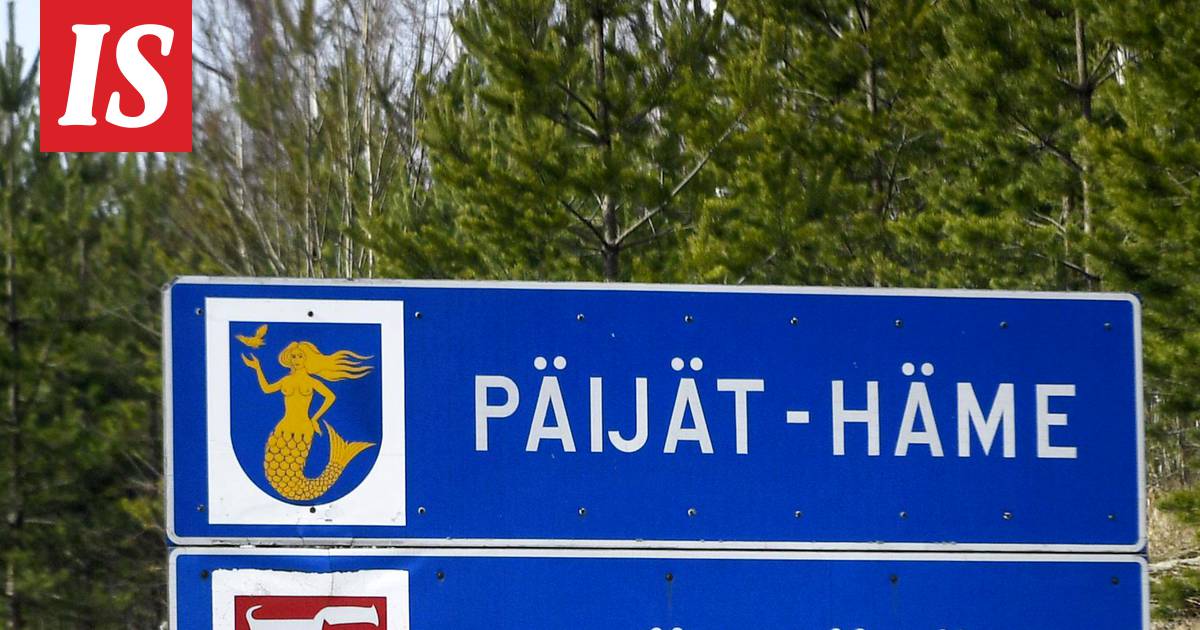 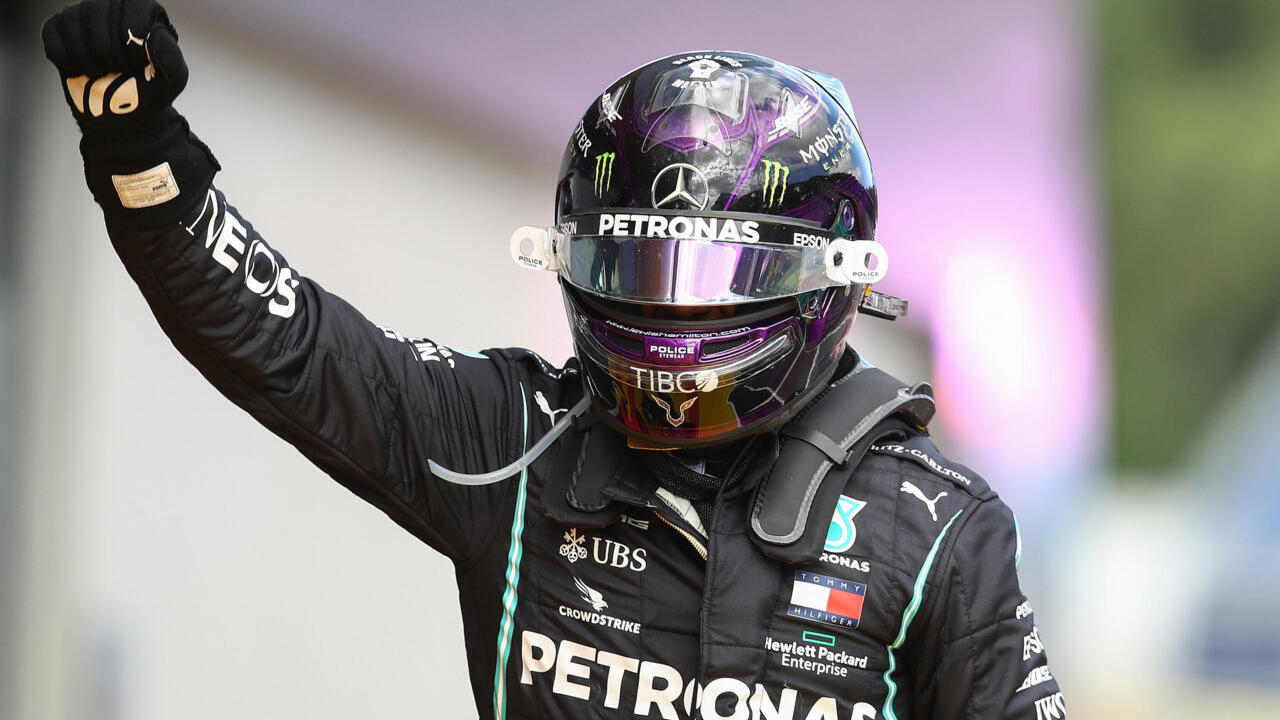 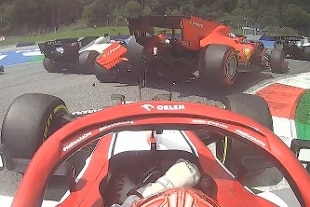 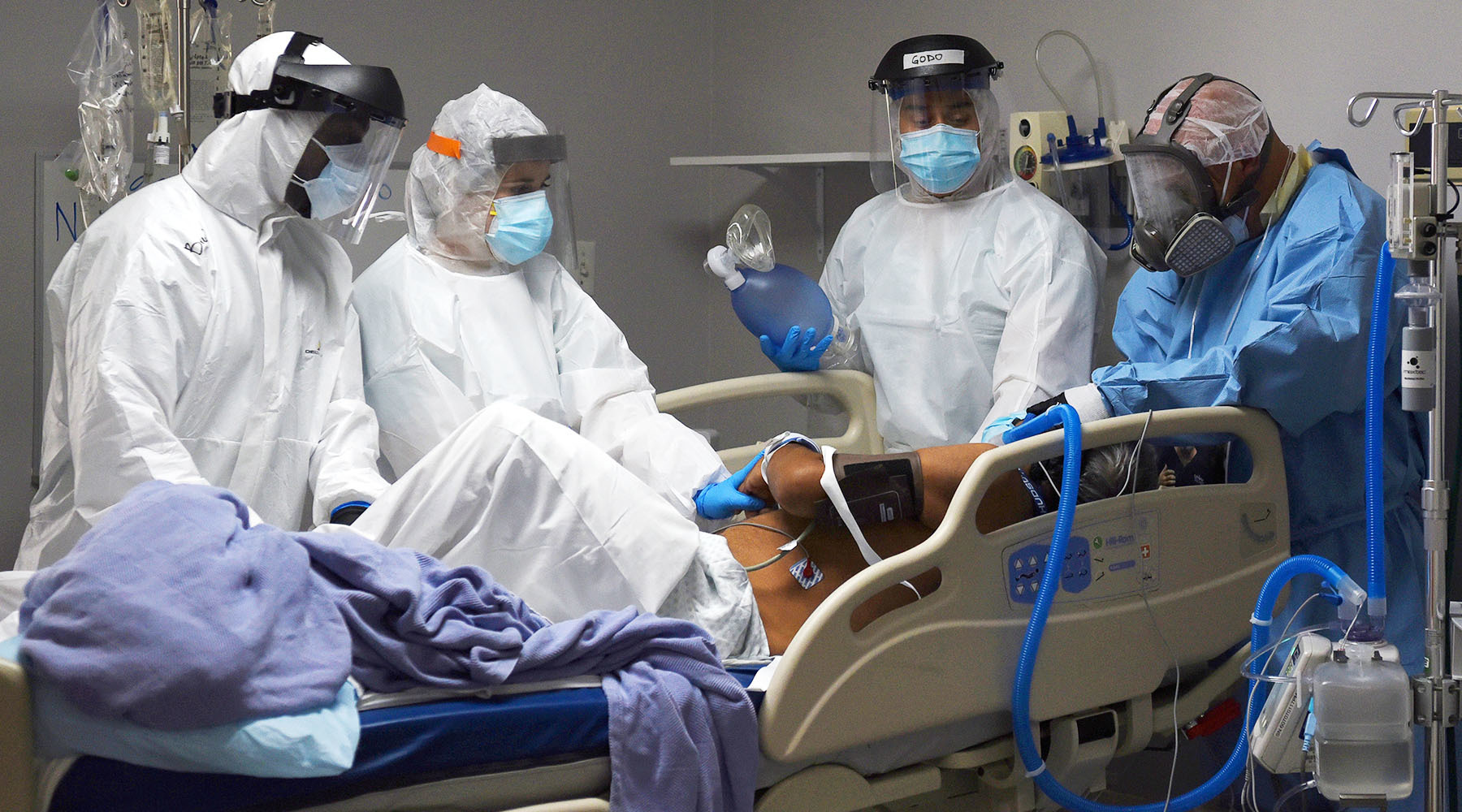