Reportage International - Legislative elections in Israel: what weight for the party Israel Beitenou?

Eve of legislative elections in Israel, for the second time this year since after the polls last April, the Prime Minister is ...

Legislative elections in Israel: what weight for the Israel Beitenou party?

Watch elections in Israel, for the second time this year since after the election last April, the outgoing Prime Minister Benyamin Netanyahu failed to form a coalition government. Among the political parties whose results will be scrutinized after the vote tomorrow: Israel Beitenou. A nationalist right-wing group that, after representing the Russian-speaking electorate of Israel, is campaigning today for a secular program. 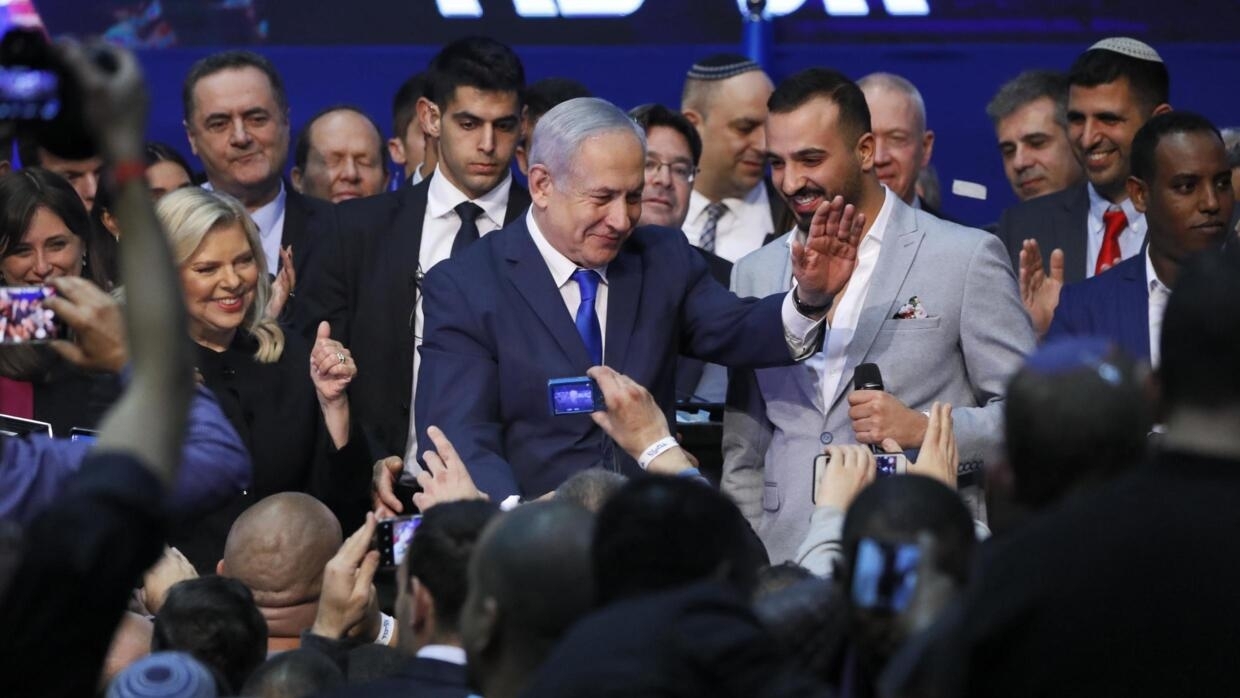 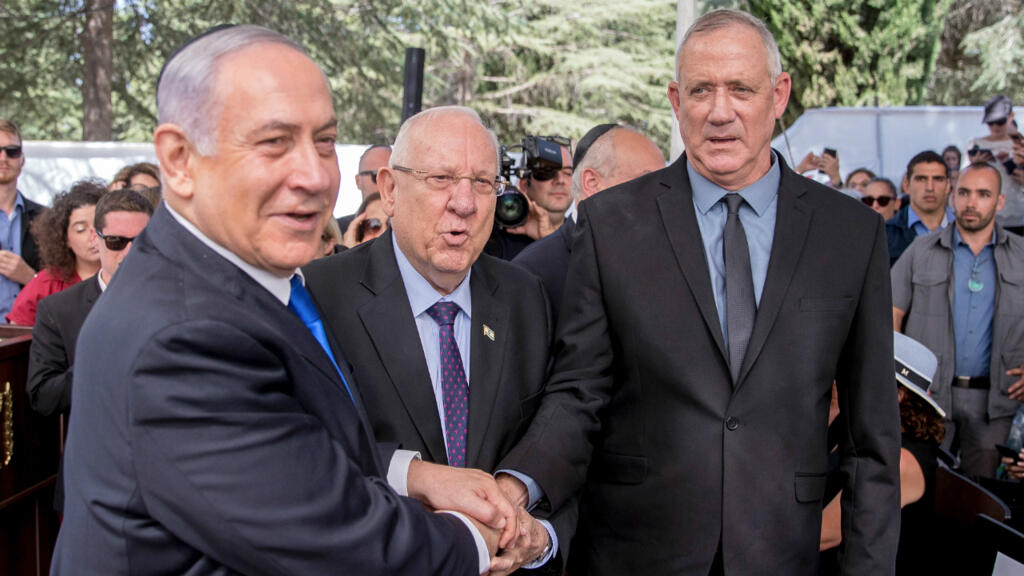 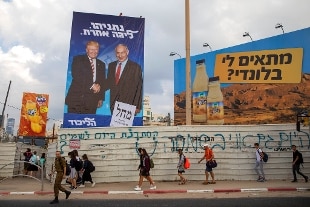 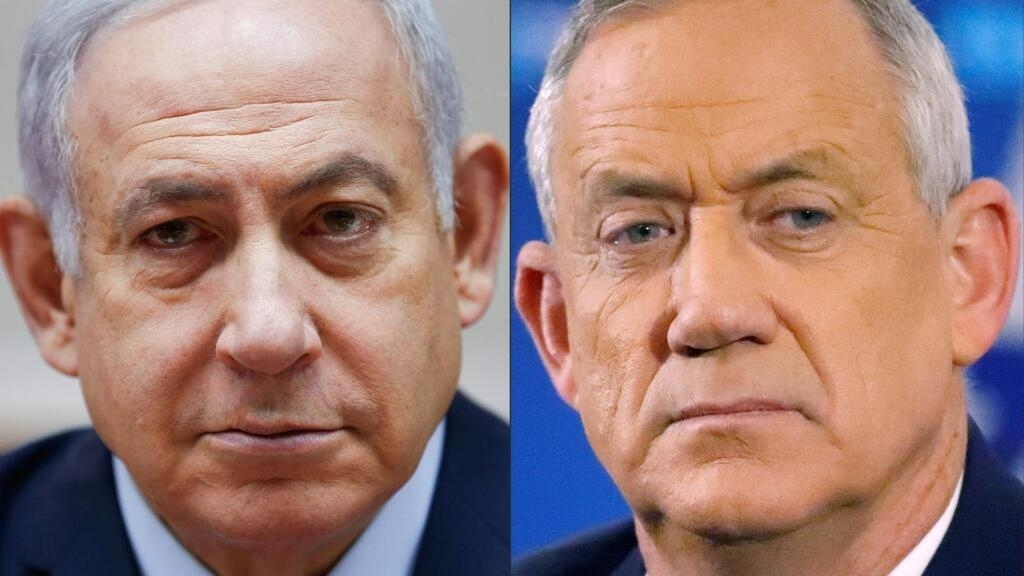 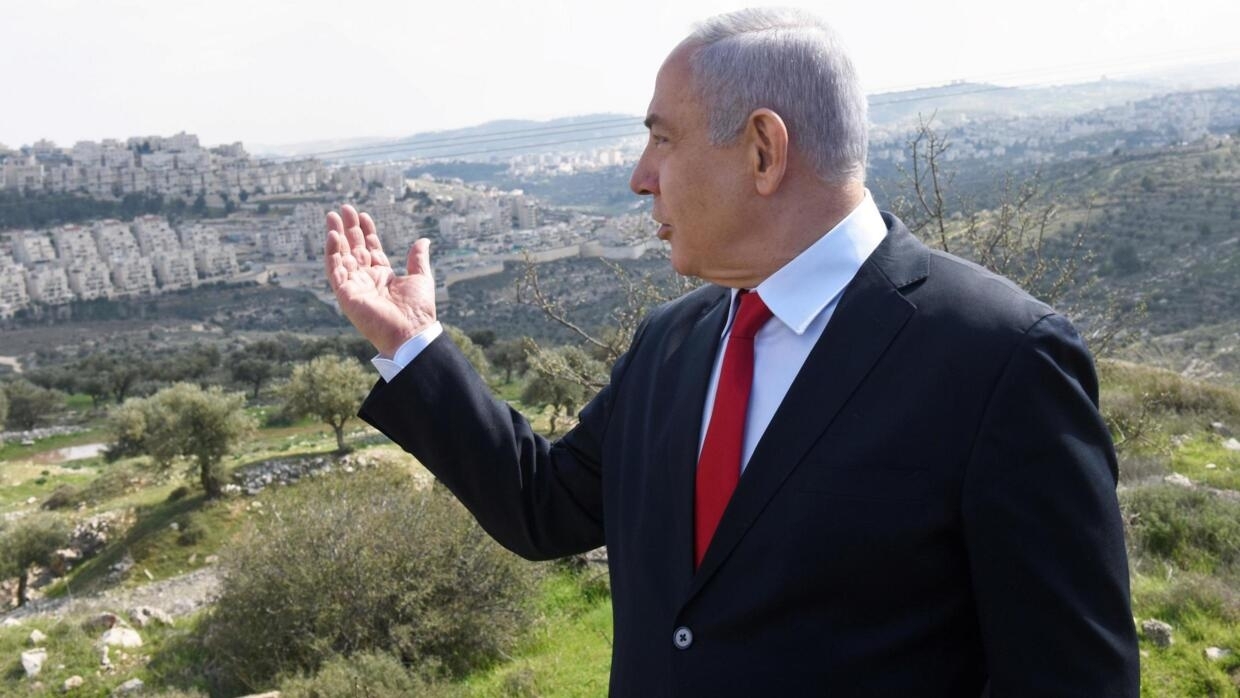 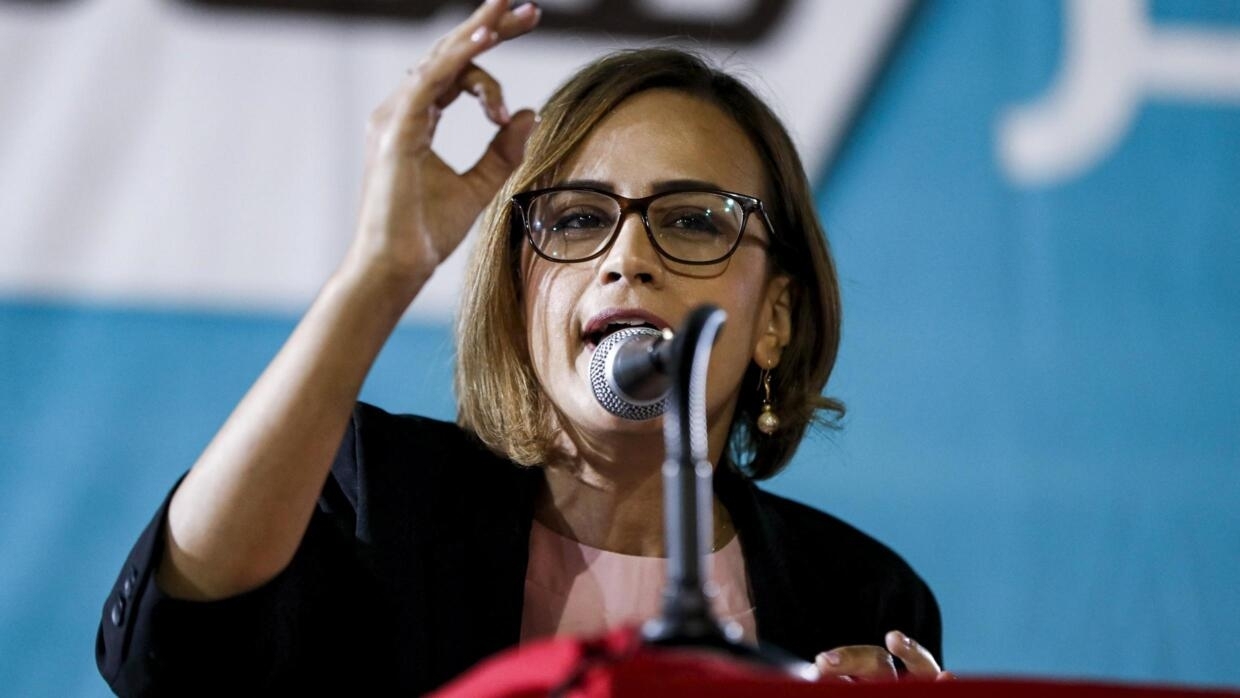 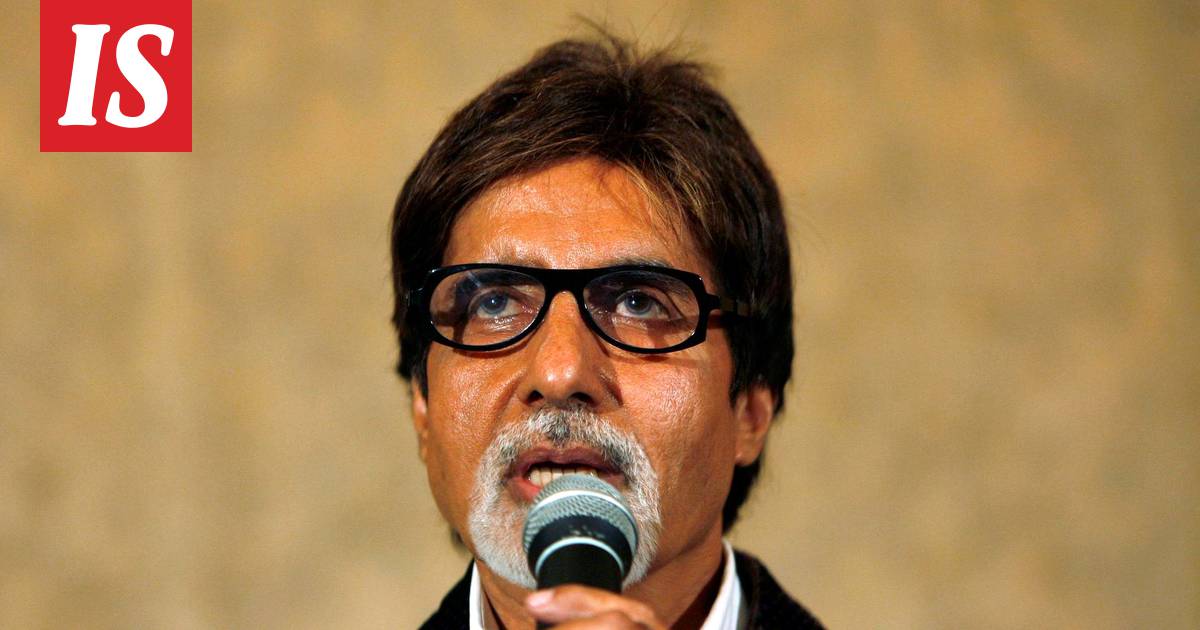 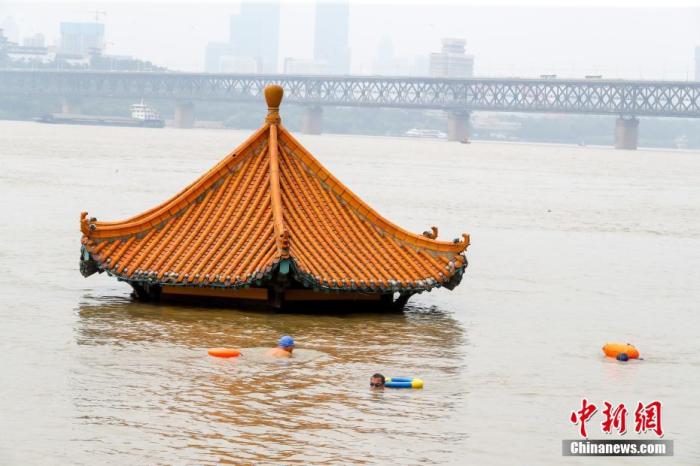 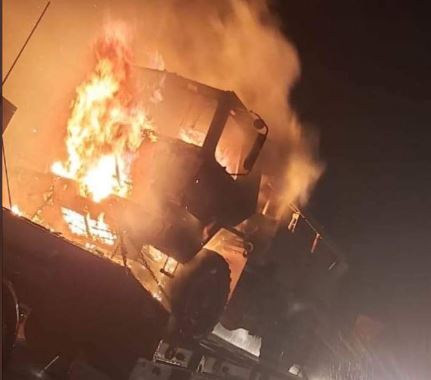 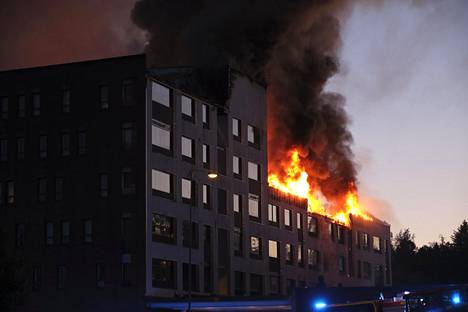 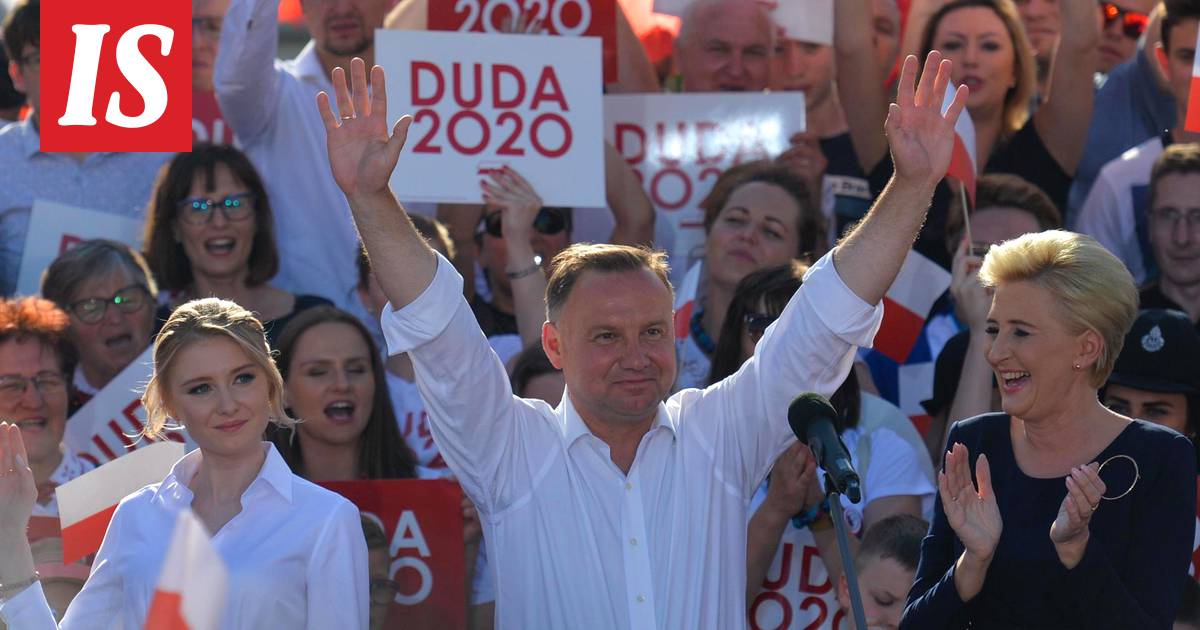