Fears for his life after accusing Sisi of corruption .. Video of the Egyptian contractor provokes a storm of controversy

A mixed reaction was sparked by accusations by a collaborator of the Egyptian army against President Abdel Fattah al-Sisi and army commanders, in which he revealed that billions of pounds had been wasted on projects without feasibility, as well as millions on the Sisi family.

The pioneers of social networking sites published a video in which the Egyptian actor and businessman Mohamed Ali, owner of the construction company, "Amlak", cooperating with the army appeared, expressing regret over the state of the Egyptian army.

In turn, Mohamed Ali, who had previously acted as a film producer and producer, wrote a new post on his Facebook page, explaining the cause of the crisis.

He said that the problem is due to a friendly conversation between him and Major General Essam El-Khouly, director of projects management at the Egyptian Army Engineering Authority, where Ali assured El-Kholy that the projects announced by El-Sisi will not contribute to the renaissance of the economy or improve the deteriorating conditions of the Egyptians. Talk in politics.

Ali predicted that he would be assassinated and ordered to be a suicide, adding, "A time when there was real injustice, but now unfortunately, it has become infidelity and ages in the hands of God."

Ali also scoffed at the reports of supporters of the Egyptian regime against the video, causing it to be deleted from Facebook.

Activists said the video did not give rise to surprises about the military's involvement in civilian actions or suspicions of corruption surrounding the award of direct orders, but it was a living testimony from the heart of events, which confirmed what everyone knows.

Activists circulated pictures they said were of the hotel Ali spoke of, stressing that Sisi had ordered the construction of a courtesy to his friend in the military intelligence Major General Sharif Salah.

The Egyptian politician and engineering consultant Mamdouh Hamza demanded the judiciary to investigate these accusations, considering that the contractor's talk is a communication to the Attorney General.

Former Minister of Parliamentary Affairs Mohamed Mahsoub called on businessmen to testify about corruption, as did Mohammed Ali.

Some of the pioneers of networking sites attacked the Egyptian contractor, accusing him of silence on corruption over the previous years for what he was making huge gains, considering that his speech now came only after the financial differences with the army leaders, and that without those differences would remain silent.

On the other hand, a number of supporters of the regime rejected the accusations of the contractor for Sisi and the army commanders, stressing that he is a corrupt contractor who profited from the army and bank loans, and that his crisis is due to the fact that the army tightened control over the implementation of projects and details of spending, which led to the exposure of the contractor.

An Egyptian lawyer also filed a complaint against the Attorney General against Ali, accusing him of spreading false news in order to provoke public opinion and offend state institutions, with the aim of blackmailing and tarnishing Egypt's image at home and abroad.

But other activists have republished an old video showing Ali with a close anchor of the security services, Ahmed Moussa, who celebrated the Egyptian contractor exaggeratedly, stressing that Ali was already close to the authority, and any accusation against him now would not be logical and would be a kind of angry response to what Mention of the charges in the video.

News/Politics 2019-09-04T15:35:01.896Z
Fears for his life after accusing Sisi of corruption .. Video of the Egyptian contractor provokes a storm of controversy 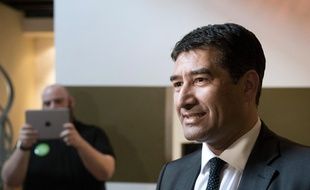 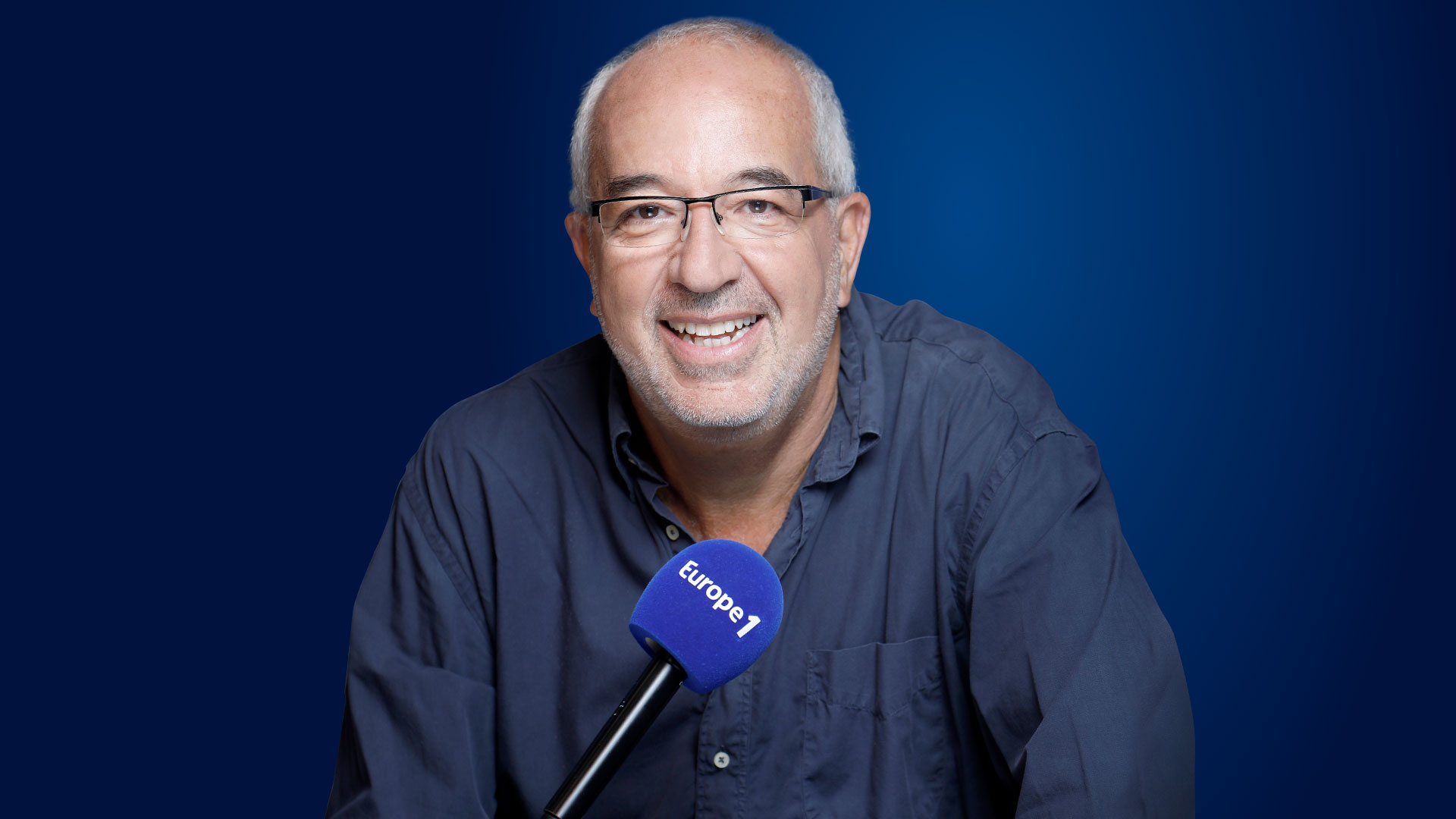 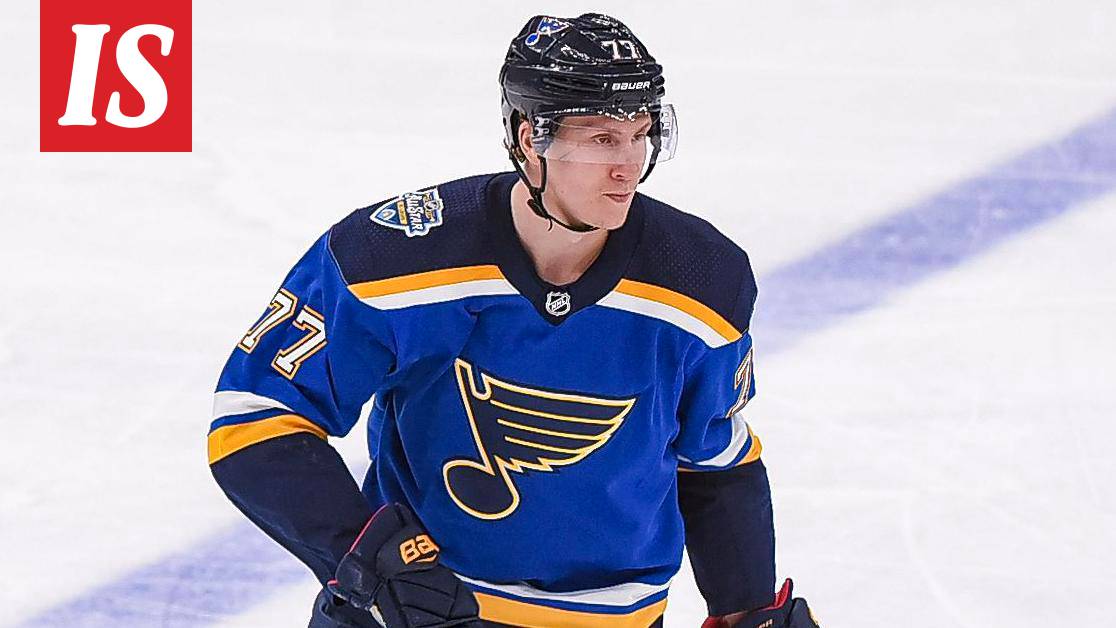