Archeology explores a new technological era for its history: Lidar, the laser system that allows territories to be scanned on a large scale without the vegetation hindering the investi Archeology is testing a new technological era for its history: Lidar, the laser system that allows large-scale territories to be scanned without vegetation hindering research, was already key in recent surveys in Cambodia. Now, on the Mexican-Guatemalan border, the method "has made it possible to complete in three years the work that would normally have taken three decades," according to those responsible for a very revealing campaign about the origins of the Mayan civilization. The romantic image of the archaeologist who goes through a jungle with a machete is already anachronistic : a drone or an airplane can sweep the ground, recognize the subsoil and locate the exact point where it is necessary to investigate.

In Tabasco, Mexico, the new technique has changed the knowledge of the Mayan civilization. A bit of context: of the Mayans we have the image of a militarized society, marked by politics and fragmented in various kingdoms, whose power struggles were the central theme of their History. The Mayans (who never called themselves that, because they lacked a sense of community) were a kind of Mesoamerican Sparta, highly creative and hierarchical but prone to internal conflict.

That is what History had studied so far, concentrated in 12 court-cities that vied for dominance. On the other hand, little was known about the Mayan traspaís , about the way in which civilization occupied its territory. That is why the work of Takeshi Inomata and Daniela Triadan, researchers from the University of Arizona, who have found in the Mexican town of Aguada Caliente (on the corner of the border of the state of Tabasco with the department of Tepén, in Guatemala) is innovative. an enormous sacred structure that they interpret as the work of a more egalitarian society than we think.

The Lidar system allowed the Inomata and Triadan team to find straight traces in the middle of a great plain that is currently cultivated and that had not had special archaeological relevance until now. Straight lines were obviously the sign of a human occupation of the territory.

What you couldn't imagine was the scale of the find. What Inomata and Triadan have found is a large platform of 1,400 meters on the north-south axis and 400 meters in the east-west direction , with a 15 meter high pyramidal clay and earth structure on the west side and nine streets in its interior. The platform is dated around 950 BC, on the edge of the preclassical period of the Mayan civilization, which makes the finding more outstanding: Aguada Fénix is ​​the largest Mayan structure and one of the oldest.

What does such a finding mean? "There is an important open question about the Mayans: their origin," Inomata explains to EL MUNDO. "Above all, its relation to the Olmec civilization. Traditional theory says that the Mayans developed little by little; our work instead speaks of much faster growth. We also showed that the Mayans exchanged knowledge with the Olmec culture of San Lorenzo and with communities that were even further away and that is seen in the way of building the platform. We believe that this exchange was key in the development of their civilization. "

Until now, the Mayan civilization was thought to have developed very slowly, between 1,000 and 350 BC, as its members learned to master the cultivation of corn and pottery. Aguada Fénix contradicts this theory and leads us to believe that the Mayans already had sacramental spaces (related to astronomical observation) and very sophisticated architecture before even having politically complex cities. The influence of the Olmecs, located 200 kilometers west of the Mayan territory, is now more significant than previously thought.

There is one more detail that is transcendent: in Aguada Fénix there are no ornamental representations of power , something that does occur in the Olmec observatories of that time, such as that of San Lorenzo, with its large stone heads. This leads us to think that the Mayan civilization was originally a less hierarchical and rigid culture than we usually think, more egalitarian.

"In more recent periods of civilization, there were very powerful rulers and administrative systems that decided what people should do. But this site is earlier and shows no evidence that there were ruling elites . Rather, it seems the result of community work." . Inomata says.

His work in the region will be directed, from now on, to the exploration of the residential areas of the Mayans who built the platform, with the purpose of deepening the knowledge of that society supposedly egalitarian and permeable to external influences.

History1945-2020: the day Mauthausen was liberated 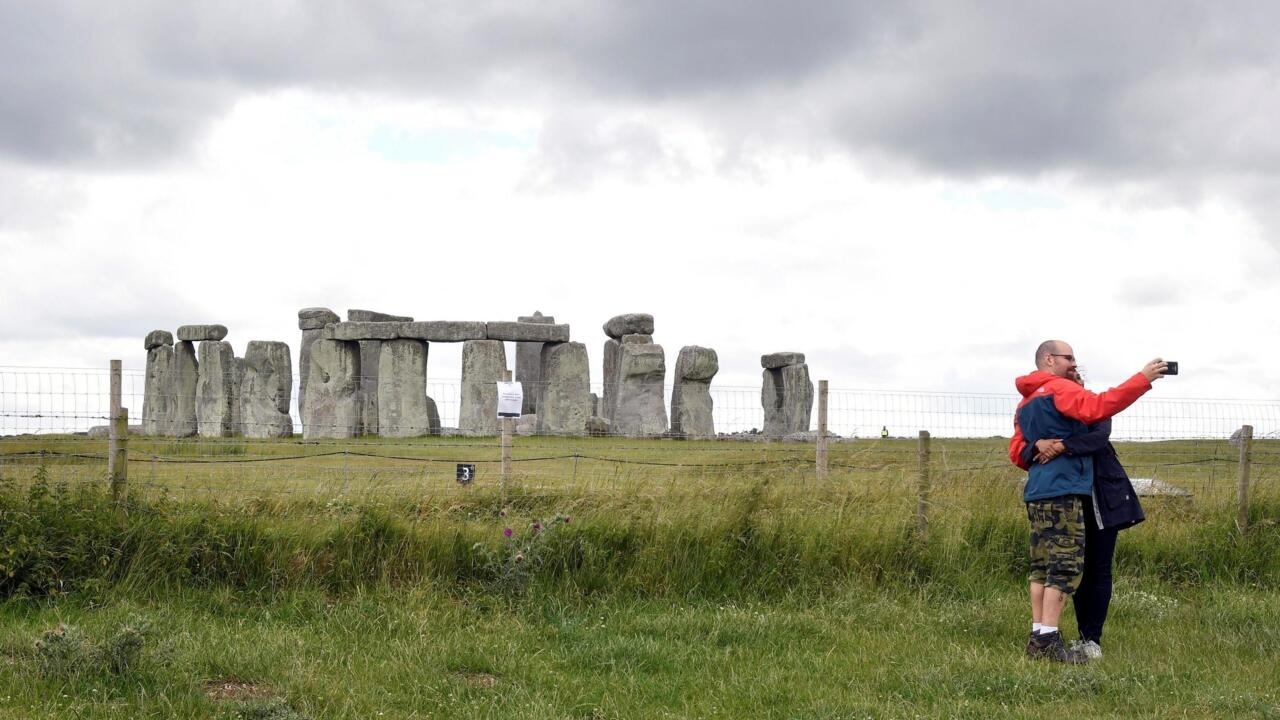 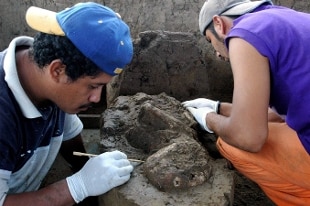 News/Politics 2019-08-25T09:38:01.106Z
Among the ancient Mayans a community of navigators arrived from the Mediterranean 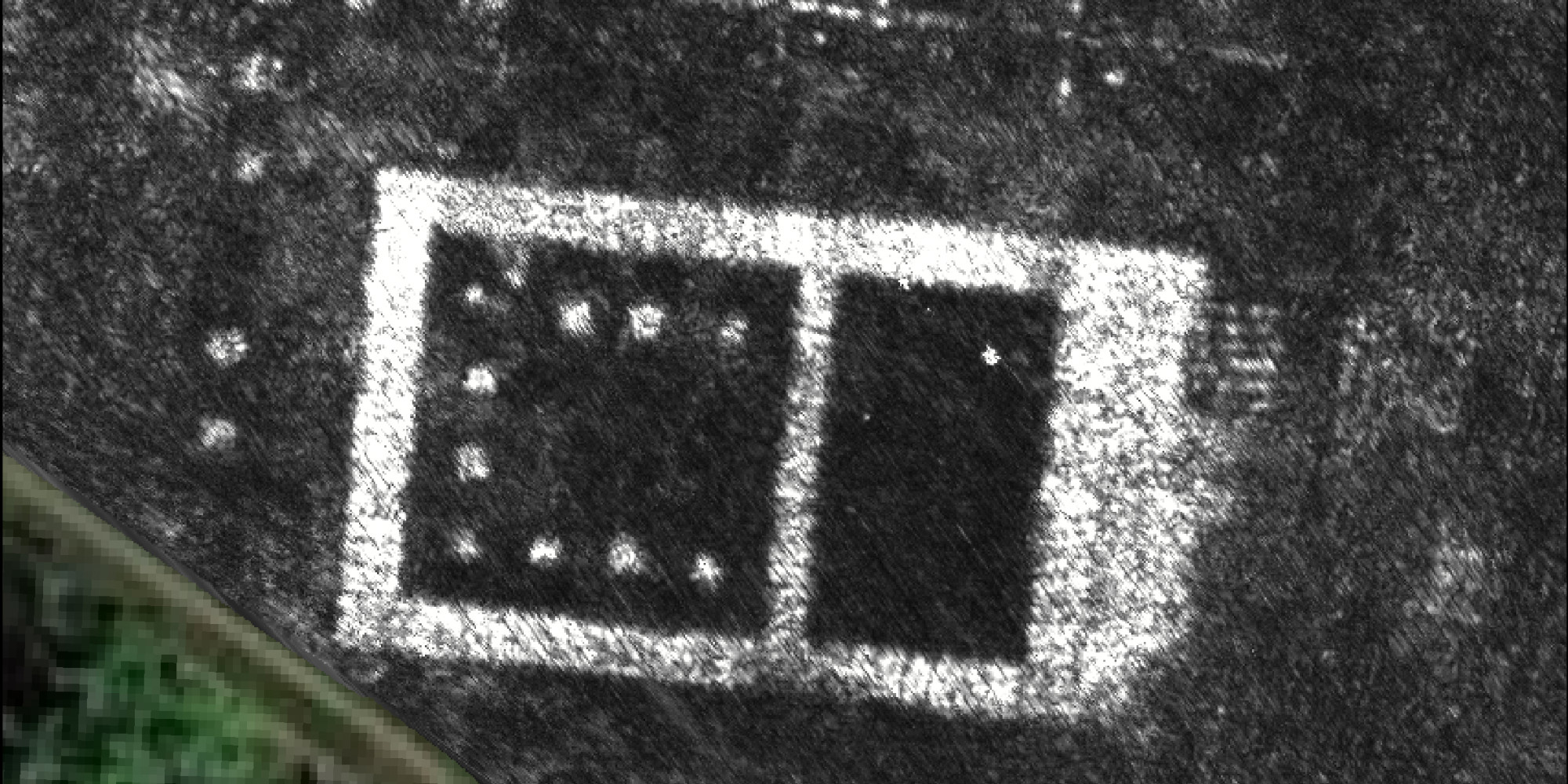 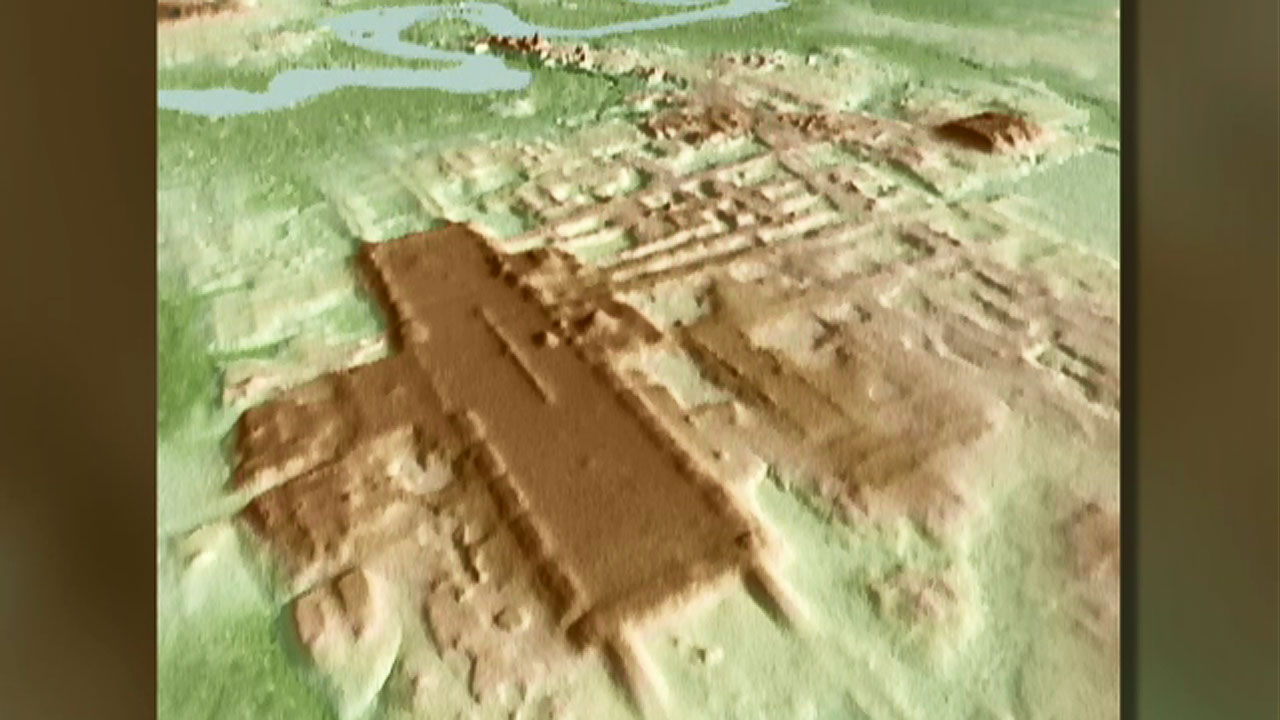 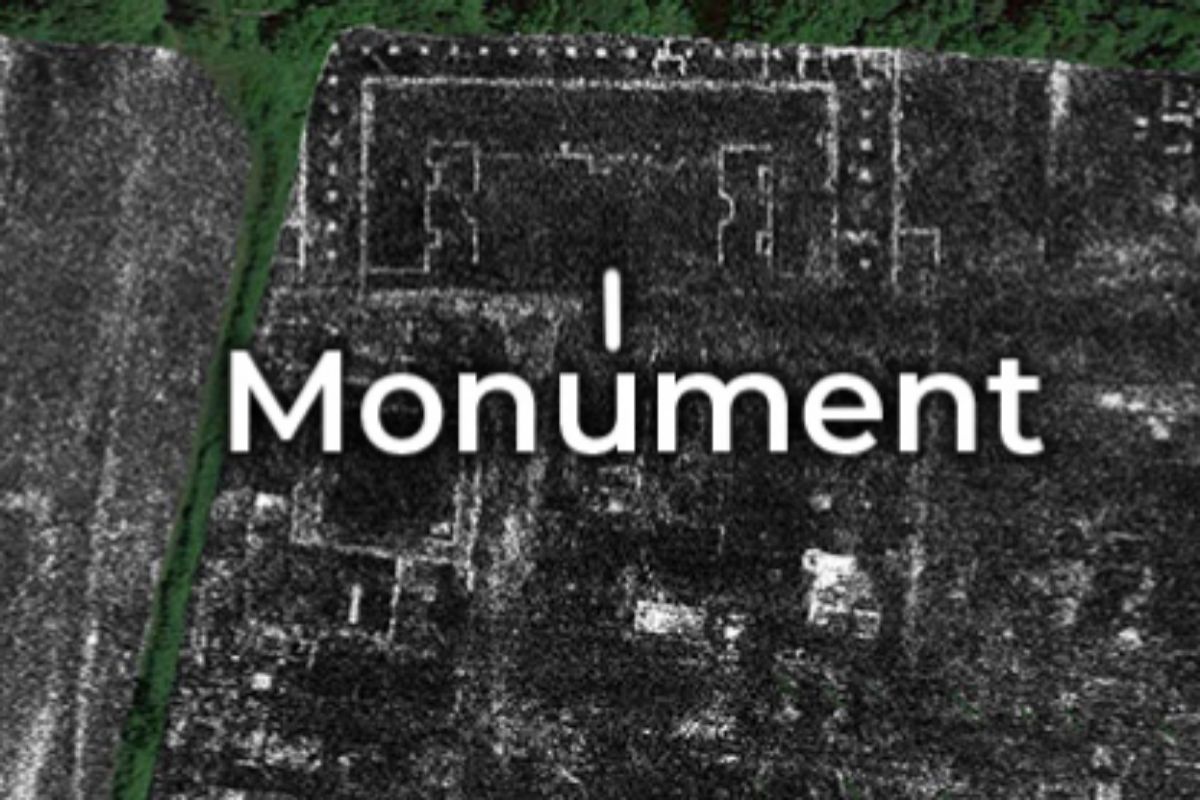 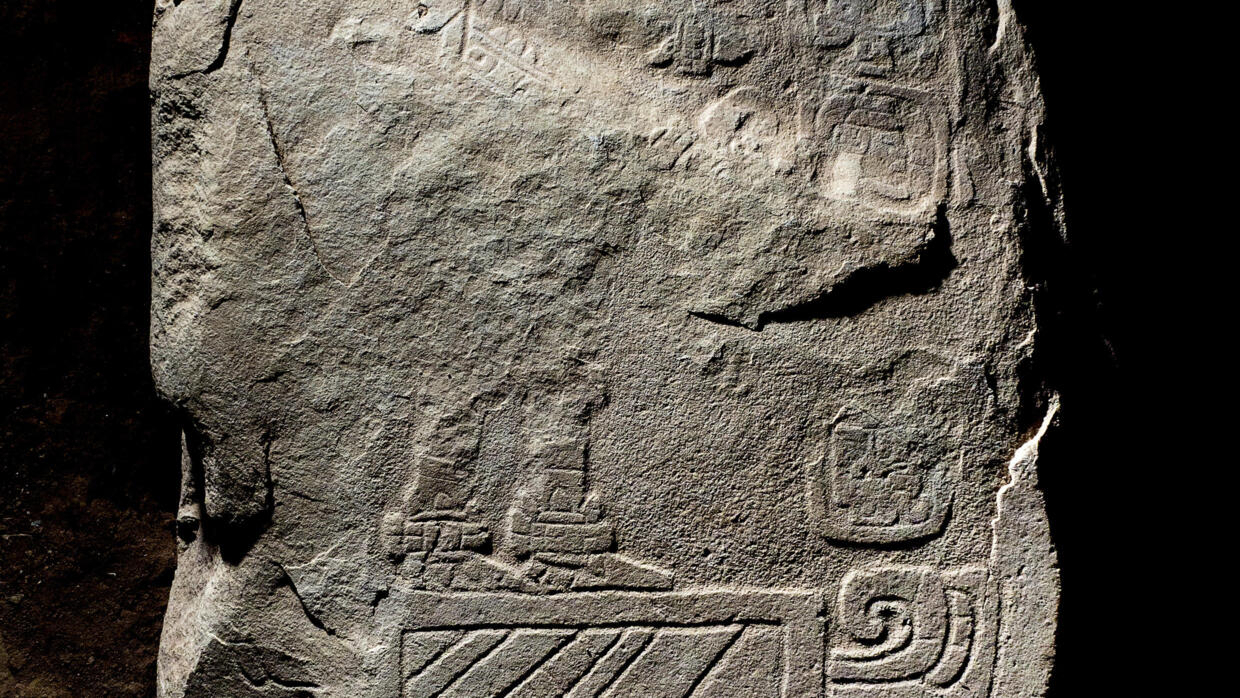 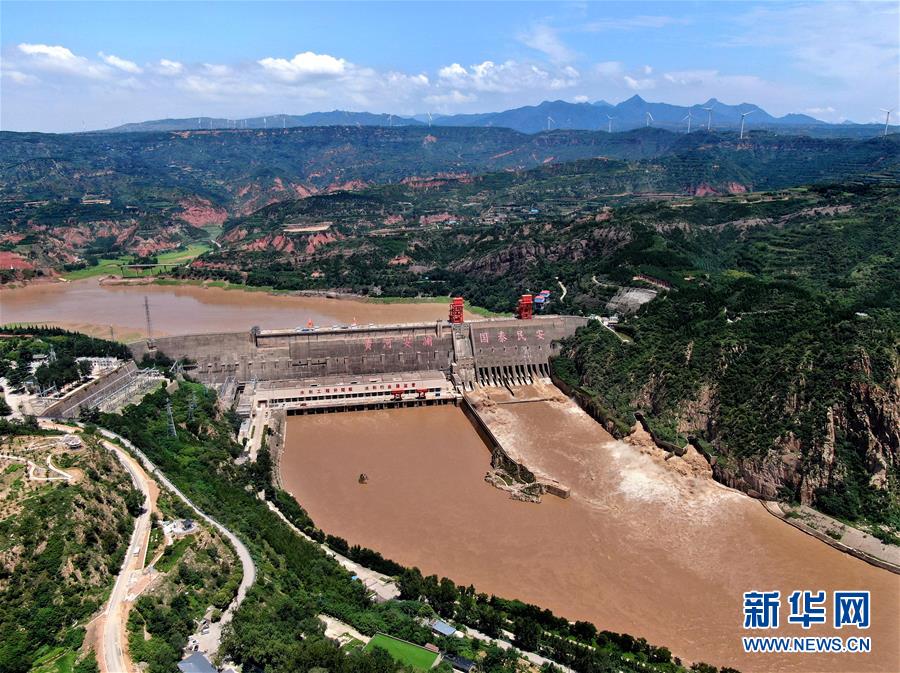 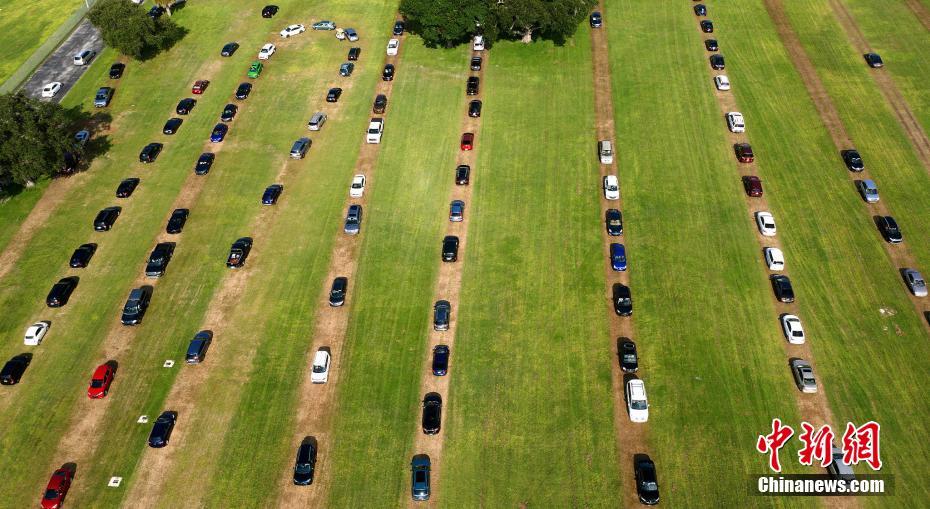 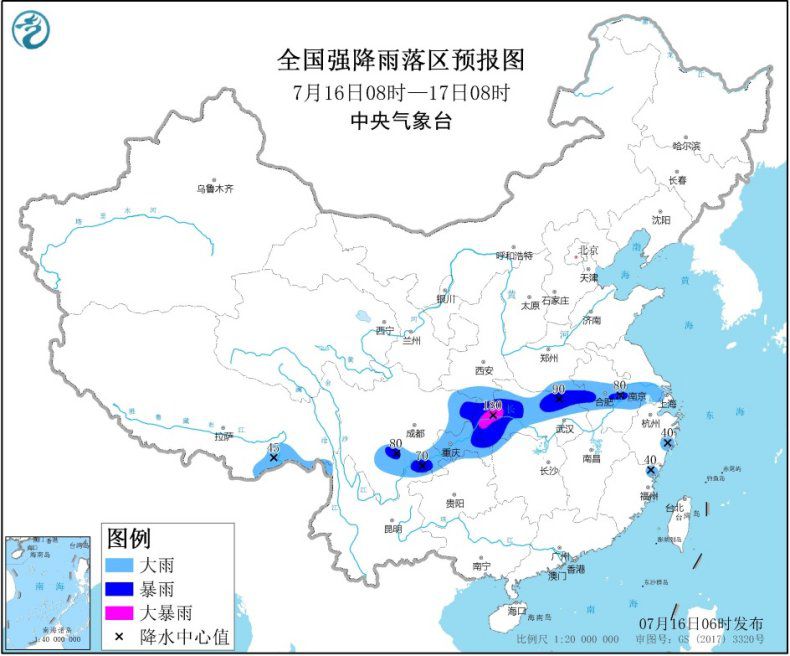