Researchers at the University of Leeds, Britain, revealed that washing clothes with cold water for a short period has benefits for the environment, and it also benefits the clothes. When setting washing machines to shorter programs and lower temperatures, the percentage of microfiber that reaches the environment with wastewater is lower. this is 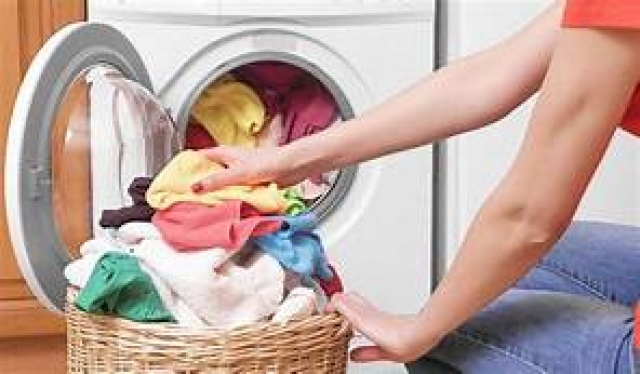 Researchers at the University of Leeds, Britain, revealed that washing clothes in cold water for a short period has benefits for the environment, and it also benefits the clothes.

When washing machines are set to shorter programs and lower temperatures, the percentage of microfiber that reaches the environment with wastewater is lower. This is the result the researchers found after experimenting with normal clothing, which they bought from retail stores.

According to the researchers, the wearers also benefit a lot from the shorter and less heat washing courses, as these courses maintain the degree of color purity for a long time, in addition to that such programs provide energy, as Richard Blackburn, senior researcher at the University of Leeds, who prepared The study states: "Fine synthetic fibers are released at every wash, and these fibers represent more than a third of all synthetic fibers that reach the sea with wastewater."

Even the microfibers of cotton and other natural materials are more present in the sea, according to researchers. Lucy Cotton, participating in the study, says that the threat of the environment increases due to the increased disposal of people before their aging, as many people rush to get rid of their clothes that lose their softness and color after less than five washings.

Regarding the washing temperature, the researchers found that the pallor of textiles increased the higher the washing temperature. When experimenting with shirts, the researchers found that after washing these shirts 16 times, for 85 minutes each time, and at a temperature of 40 degrees Celsius, the shirts lost their color twice as much as they washed when washing 16 times in a short cycle (by 30 minutes each Once), and at a temperature of 25 degrees, according to the researchers in their study, which published their results in the latest issue of the magazine "Des & Peggments" specialized in publishing research related to dyes.

Researchers have found that cotton textiles lose more color than polyester. The researchers also found that, at the first wash of a dark colored garment at a temperature of 40 ° C for 85 minutes, this would produce about 140 milligrams of micro-fibers per kilogram of dry laundry, whereas when the washing machine was set to a short program (duration 25 or 30 minutes) The size of the microfiber from washing decreased to 104 milligrams, of the same weight as dry clothes.

It was also found to the researchers that microfibers do not result from cutting new clothes only, "as after 8 and 16 washings, old fabrics still produce a significant number of microfibers, which indicates the existence of a continuous mechanism for producing and releasing microfibers into the environment throughout the life of the fabrics" .

Can clothes be washed with cold water? What guarantees cleanliness? 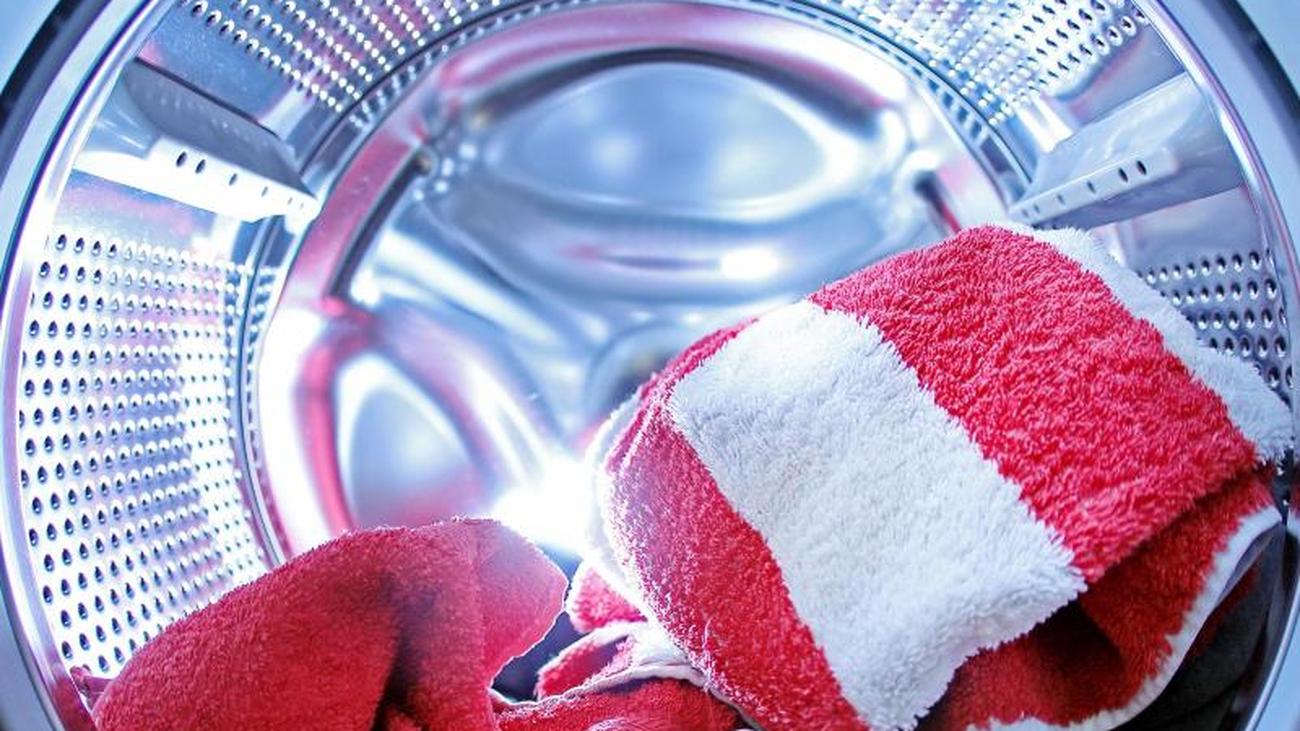 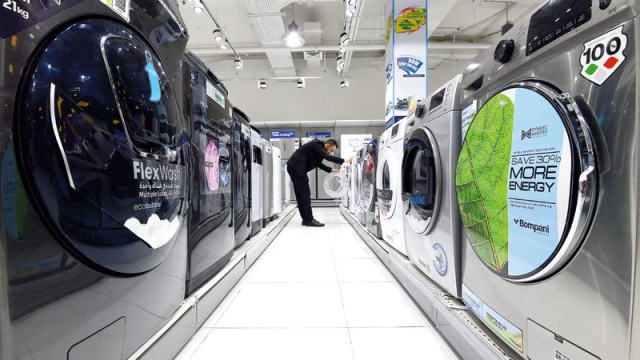 35 brands of washing machines in the market 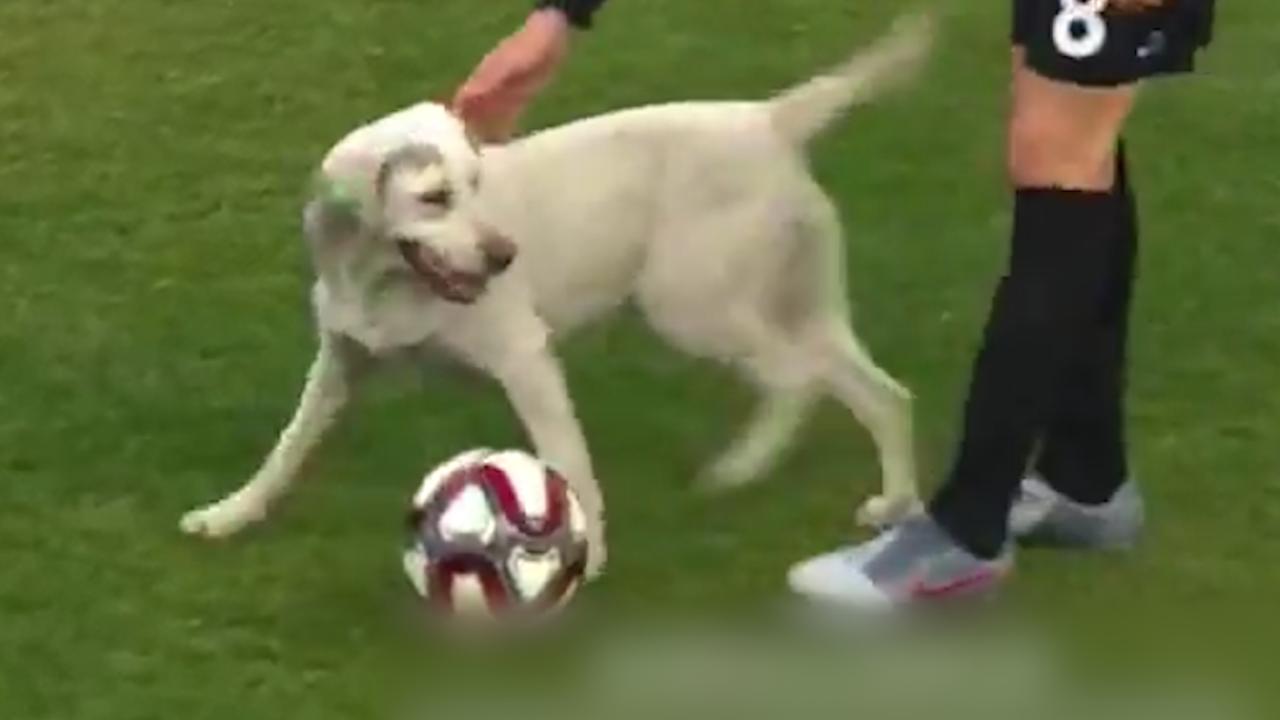 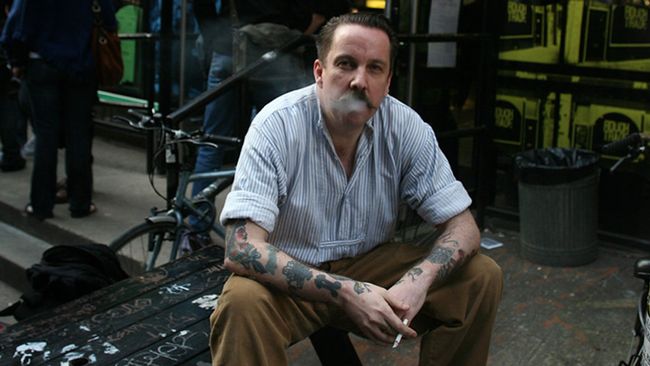 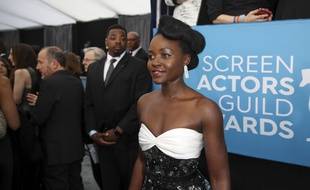 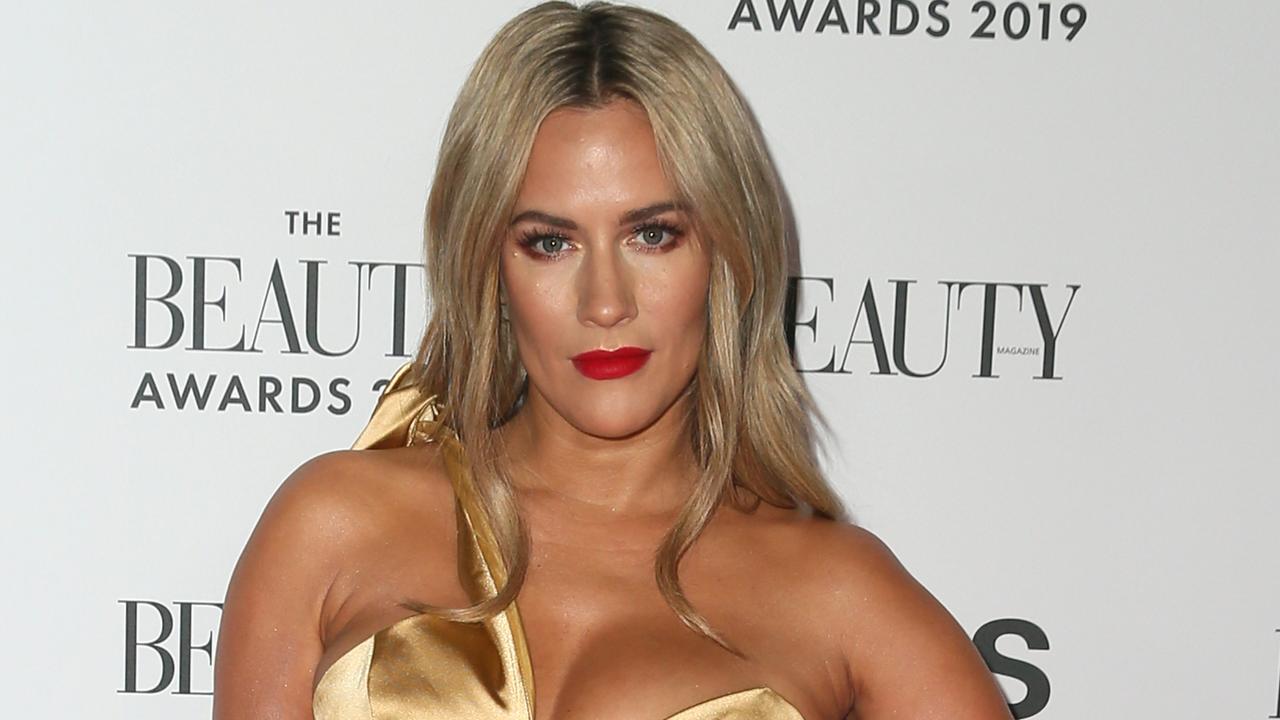 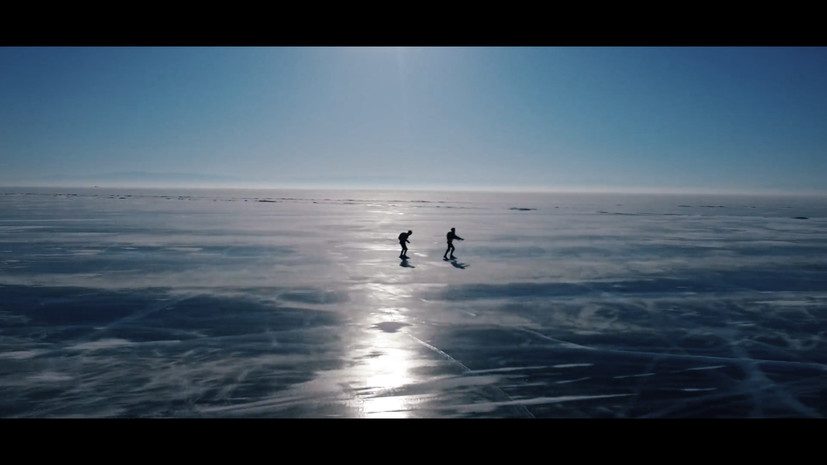 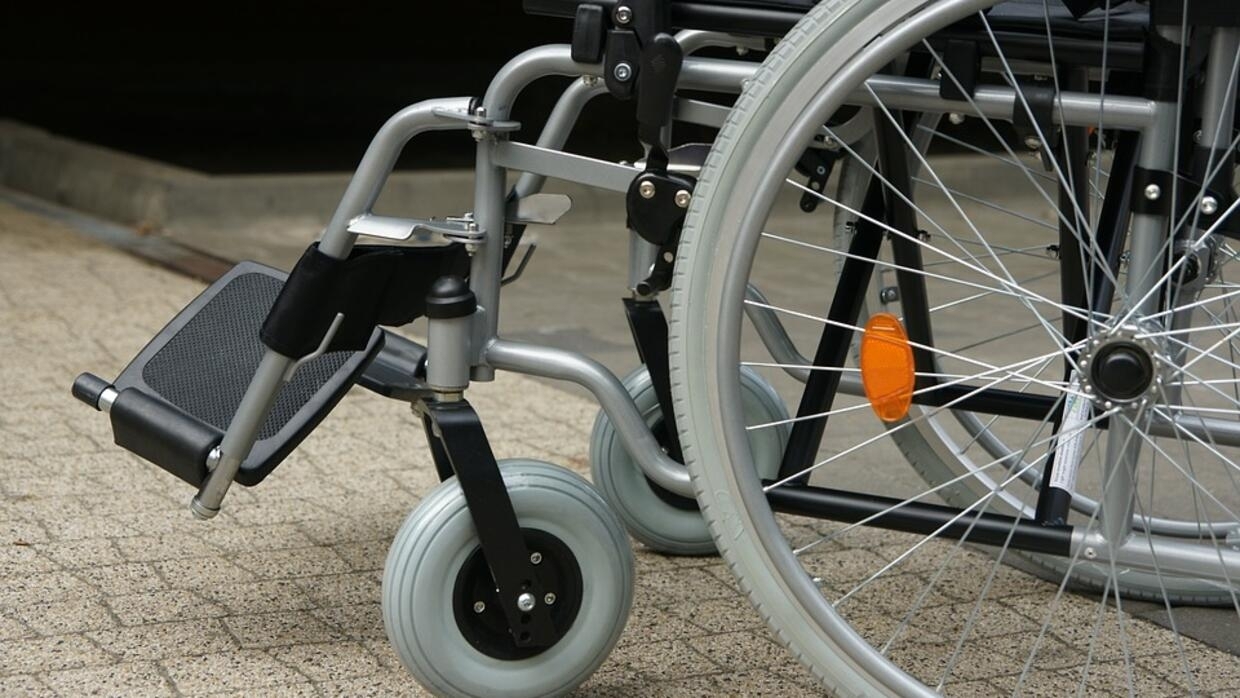 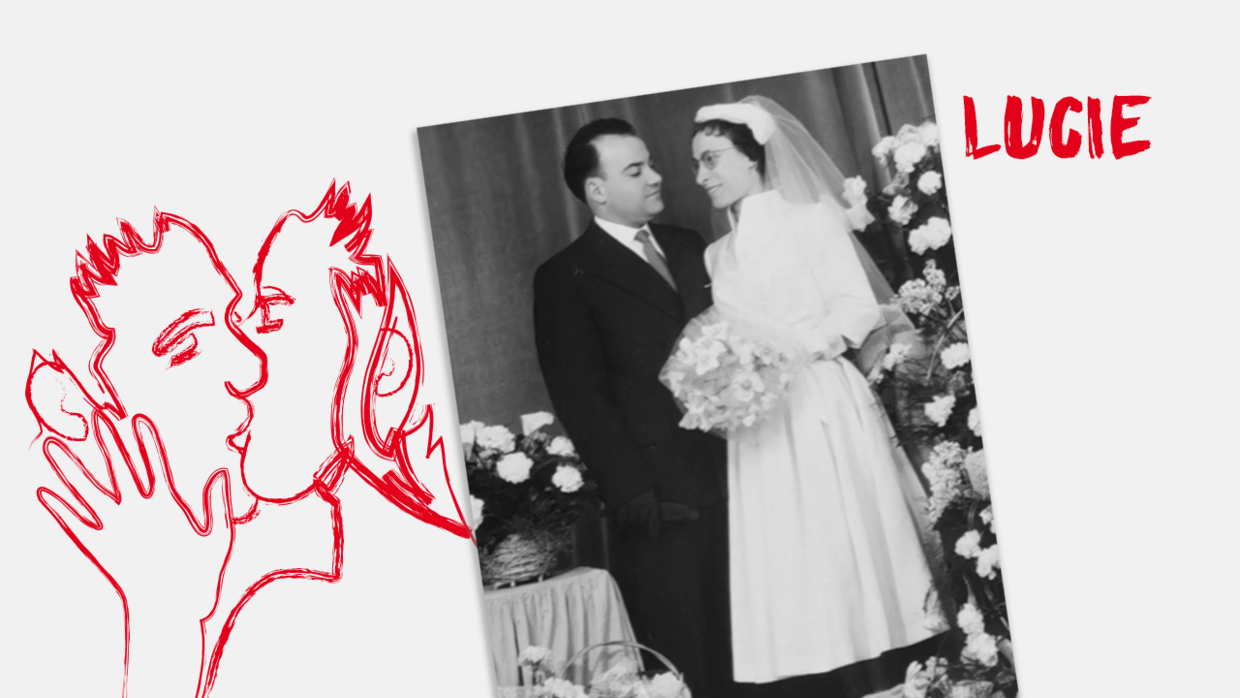 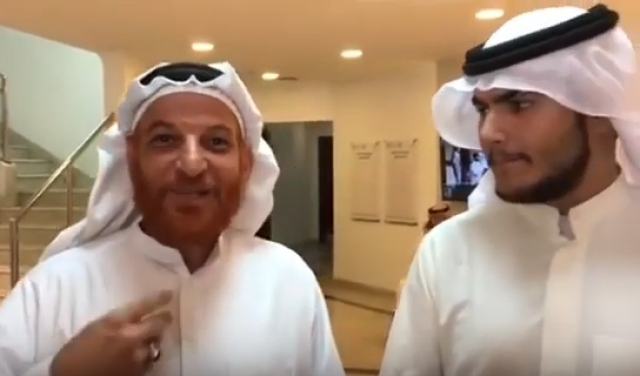 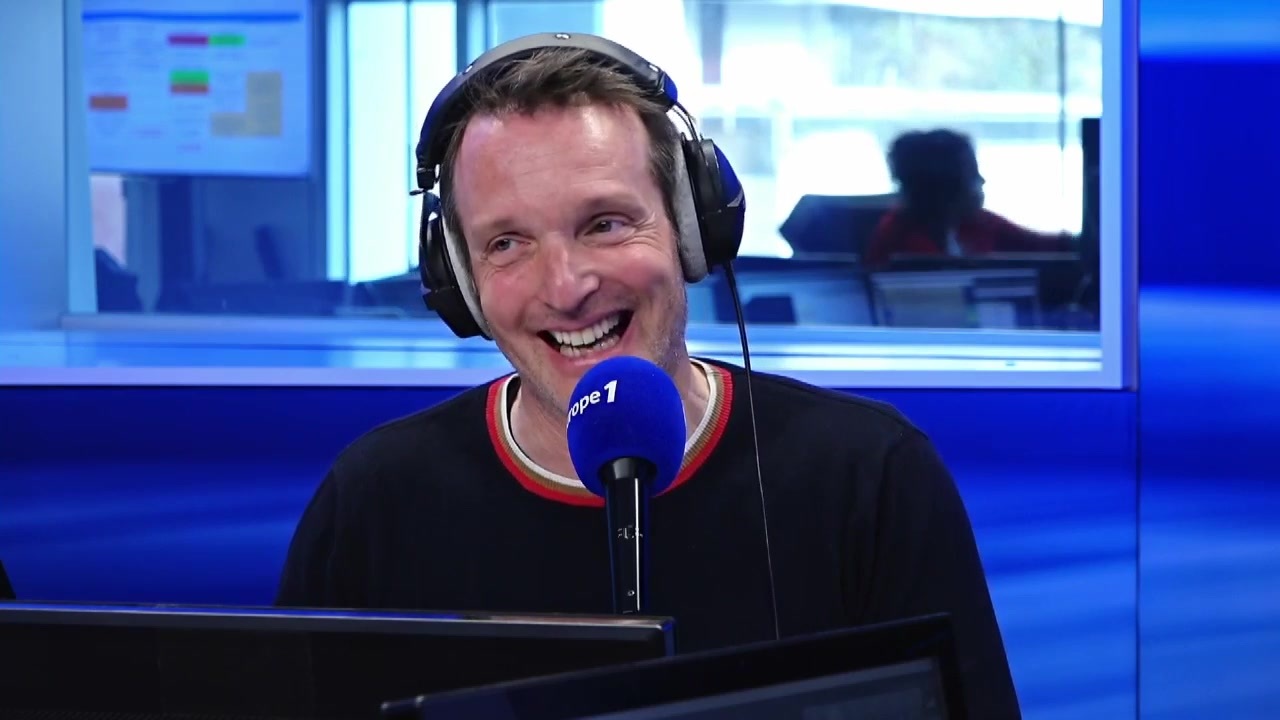 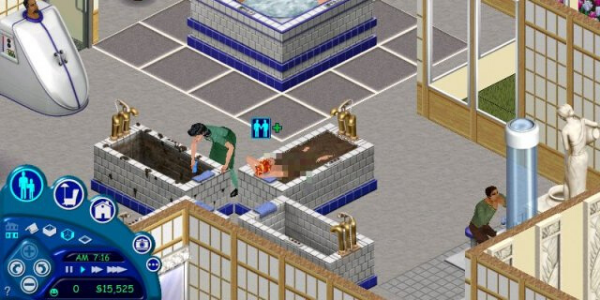 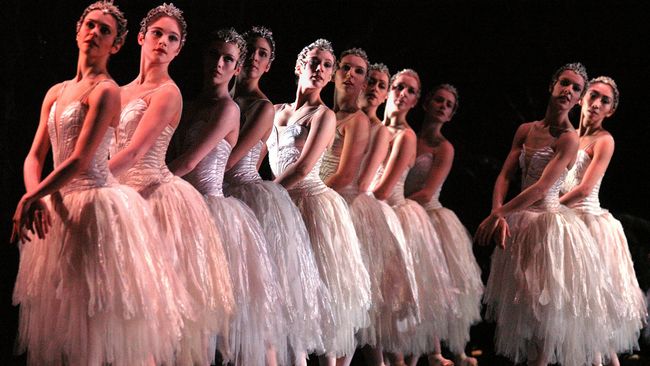 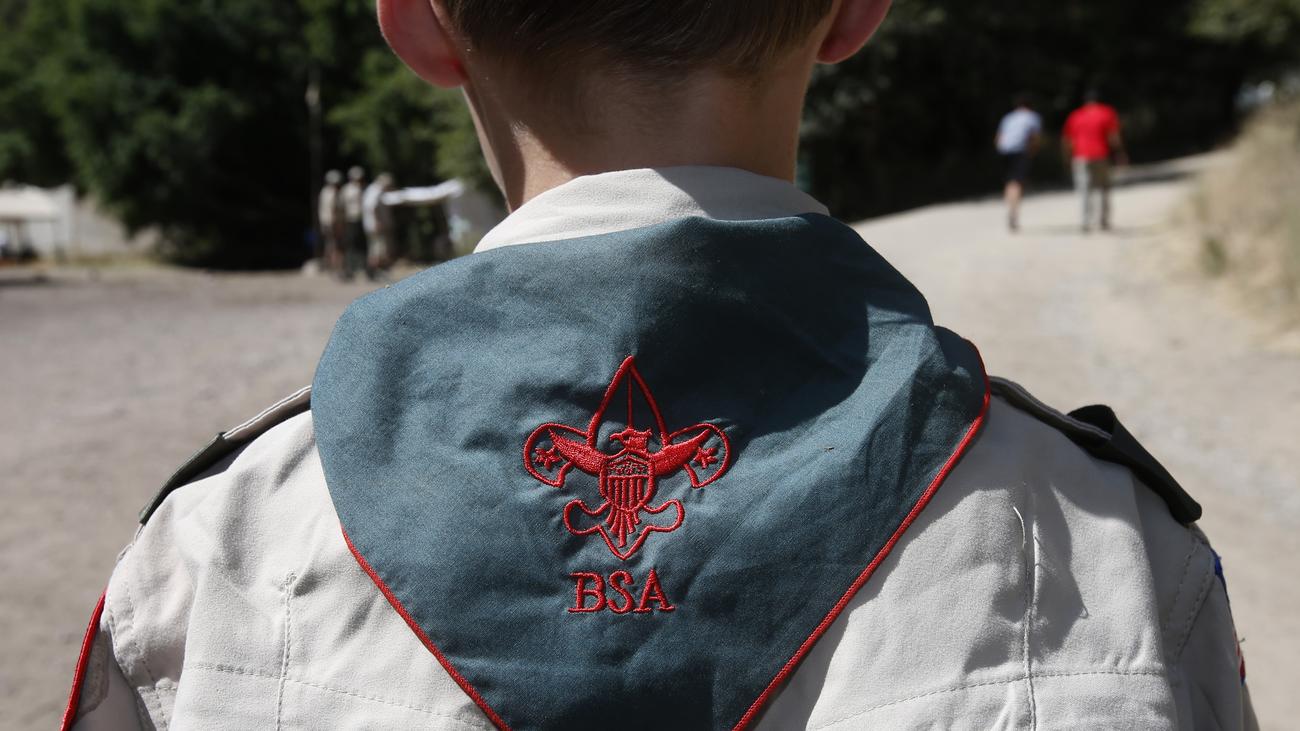 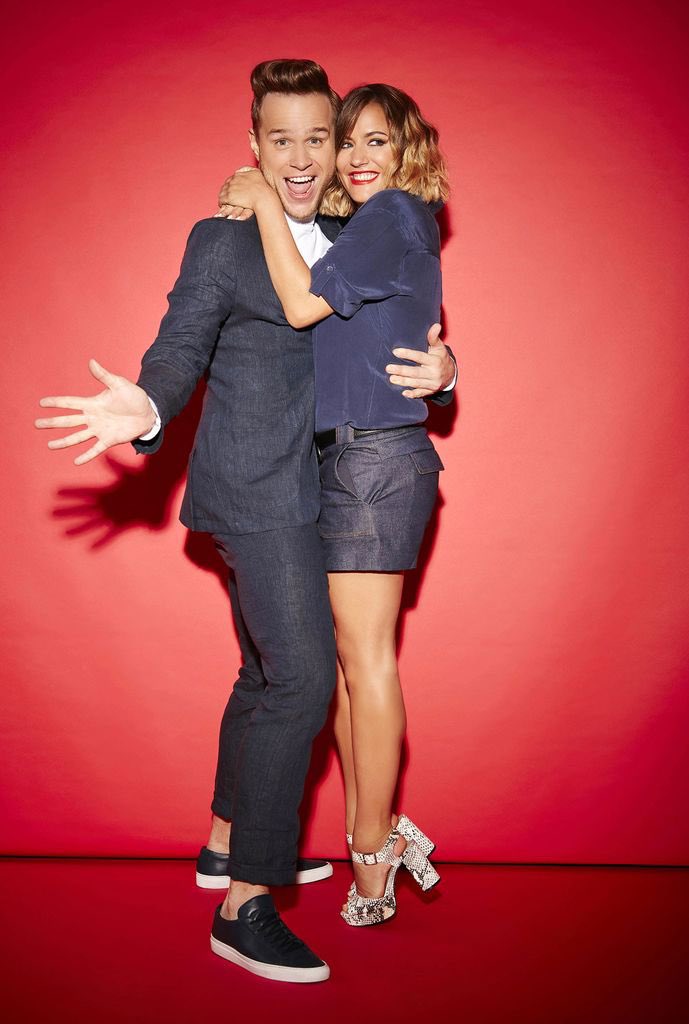