Misunderstanding of the remains of the war dead

An issue that was unpublished in spite of the fact that the experts pointed out a suspicion of misunderstanding eight years ago over the collection of remains in the Philippines ...

Misunderstandings of the remains of the war dead

Mr. Kato, the Minister of Health, Labor and Welfare, has not yet announced the problem of collecting the remains of the Philippines, which has not been disclosed eight years ago by experts. I would like to encourage the department in charge to make a great effort, as it could lead to major damage. "

The Ministry of Health, Labor and Welfare, which has been examining the problem of Siberian detainees' miscarriage, has been pointed out by experts last year that the remains of 10 people brought back from the Philippines were “not Japanese” by eight years ago. Nevertheless, he announced that he had not made it public.

Regarding this issue, the Minister of Health, Labor and Welfare Kato said at a conference on the 19th: “It was misleading, and it could lead to a serious damage to the reliability of the ongoing verification.”

After that, he said, “I would like to encourage the department in charge and take the responsibility seriously and make sure there are no errors in the future.”

Ministry of Health, Labor and Welfare for the remains misidentification problem of a series of war dead, we decided to publish the verification result to the prospect of the next month.

Life/Entertain 2020-05-22T11:46:33.186Z
Elderly person in charge of mistaking the remains of the war dead 11 people including the senior officer in charge Strictly careful disposal Ministry of Health, Labor and Welfare

Life/Entertain 2020-08-23T08:22:10.201Z
Memorial ceremony for detainees such as Siberia accused of being questioned for national integrity

Life/Entertain 2020-08-14T06:06:59.456Z
Tomorrow's day of war, the appearance of the bereaved family in Chidorigafuchi "3 alone on the previous day with dense avoidance" Life/Entertain 2020-09-24T07:14:59.173Z
Coronavirus in Spain today, breaking news | Consumption recalls two models of masks for not complying with the regulations 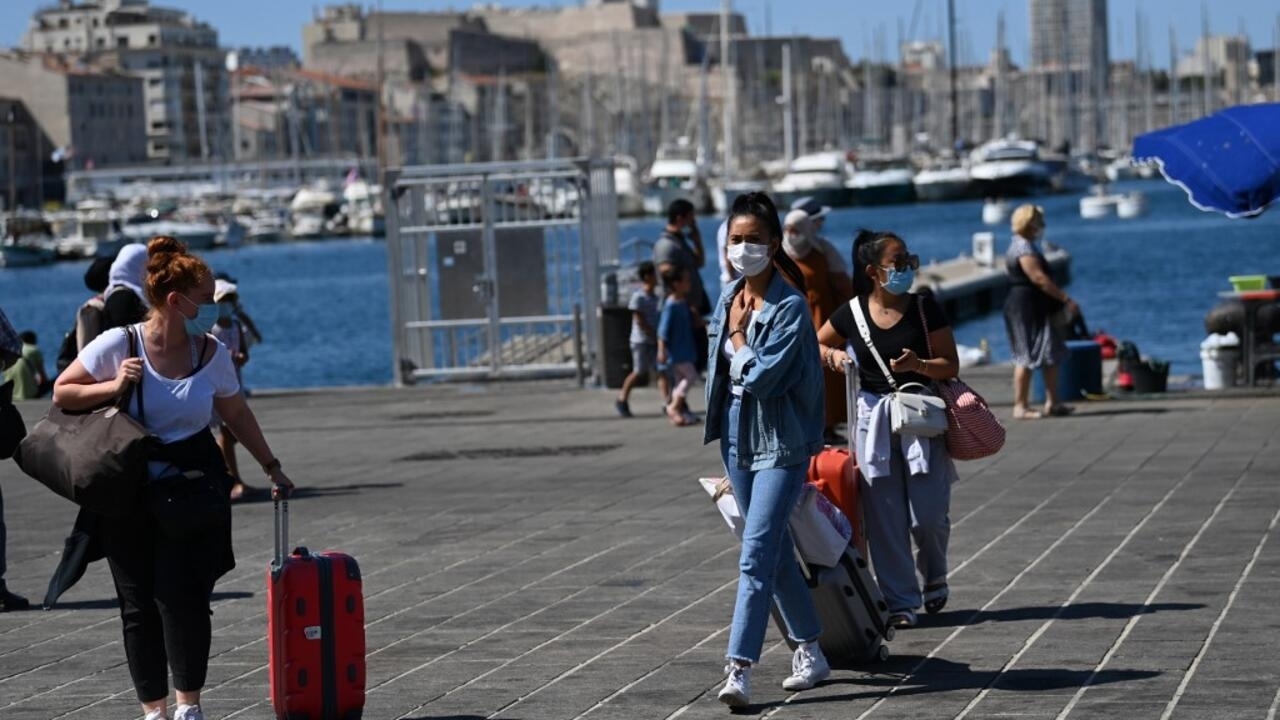