After the Olympic and Paralympic Games, Tokyo was named the “Citizen's Castle” after the ruins of the National Children's Facility “Children's Castle” that was closed four years ago.

"Children's Castle" was refurbished and "Castle's Castle" Naoki Ogi to take office as the director on October 2, 20:38

Tokyo Metropolitan Government plans to use the site of the National Children's Facility “Children's Castle”, closed four years ago, as a base for lifelong learning after the Olympic and Paralympic Games. Educational critic Naoki Ogi has been appointed as the director of this new facility.

"Children's Castle" is a national children's facility in Shibuya Ward, closed in 2015 four years ago due to aging, etc., but the building is still intact.

Last month, the Tokyo Metropolitan Government acquired the children's castle building and land from the country for ¥ 52.5 billion, and after renovation, it will continue to function as a facility for theatres and children, while continuing lifelong learning, sports, and establishment. The policy is to use it as a support base.

In this, Governor Koike said, “I want to make maximum use of the facility as a place for exchange and growth of all generations,” and then to Mr. Ogi, the director of a new facility named “City of Minami”. Requested to take office.

Mr. Ogi said, “I would like to give back as much as possible what I have cultivated through my practice and research. I want to do my best while incorporating new things.”

Regarding the site of the children's castle, the city will use it as a waiting area for staff at the next year's Tokyo tournament, etc., and then make a full-scale refurbishment to develop a new facility. It is to proceed. 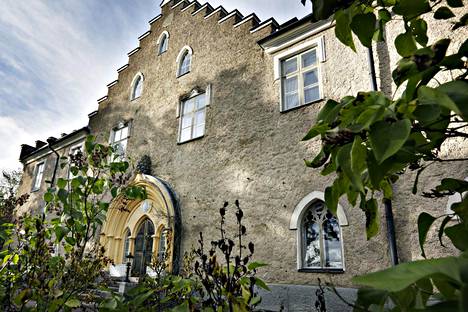 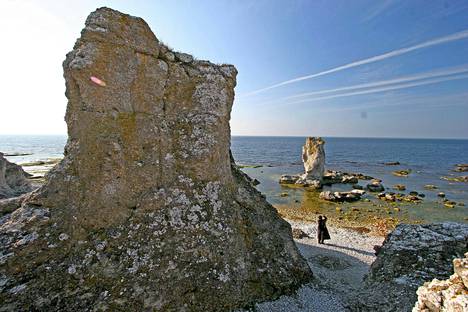 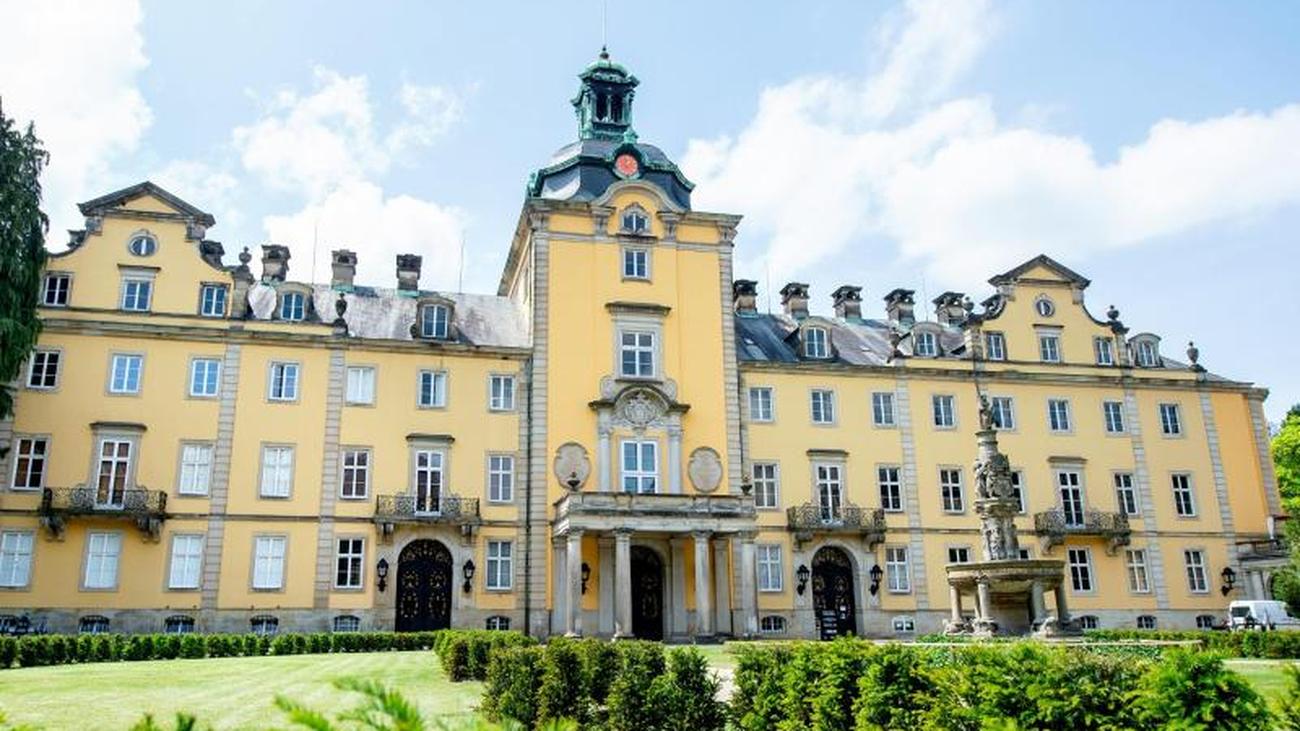 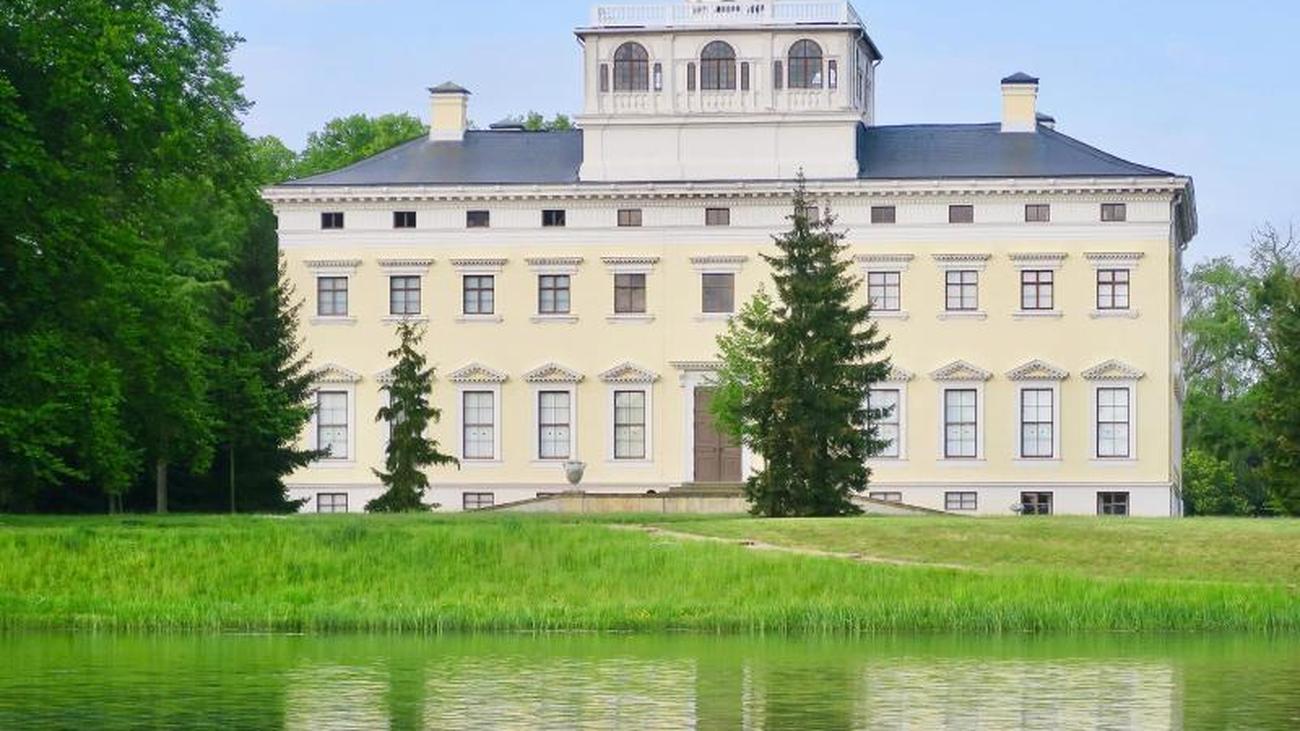 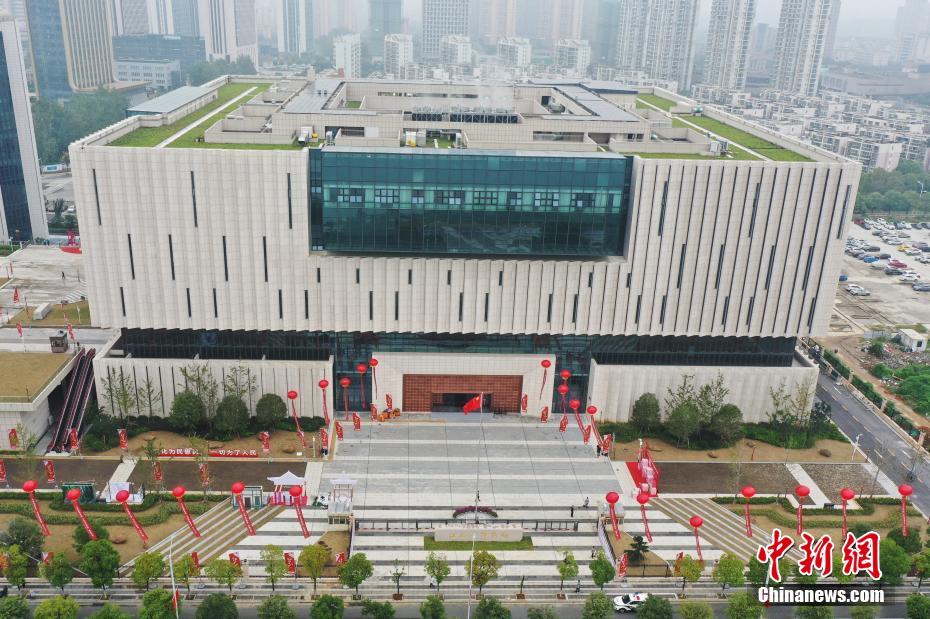 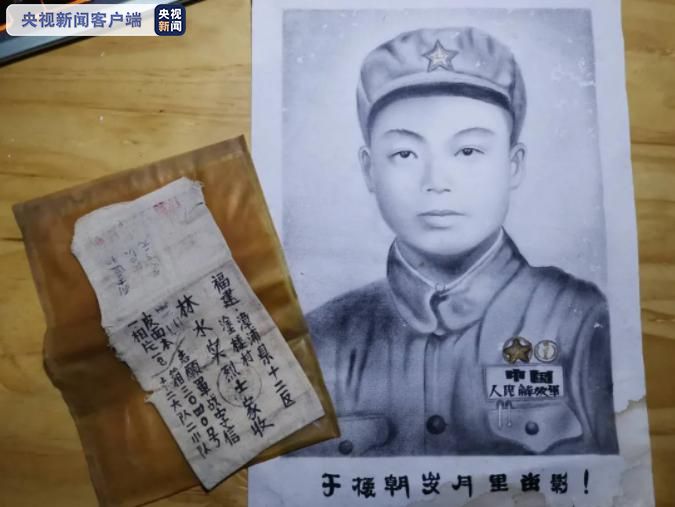