The Taif season has attracted Saudi girls to adventure, challenge and action through the action mania park, which has allowed fans of challenge and adventure of both sexes to exercise their passion in an unprecedented interactive atmosphere in the village of Ward

The Taif season has attracted Saudi girls to adventure, challenge and action through the action city Mania Park, which allowed the enthusiasts of the challenge and adventure of both sexes to exercise their passion in an unprecedented interactive atmosphere in the village of Ward held its activities in the garden.

Ryan Shaqroun, CEO of Saudi Entertainment Summit, owner of Action Mania, noted that girls were more daring than their male counterparts and 70% more adrenaline-active in the challenging and adventurous city of action and challenge. The company's design of a flexible sports cloak made especially for them closed from the bottom and wide, and gave them more freedom during play.

According to the newspaper "Okaz" Saudi Arabia, one of the adventure games that attracted Saudi women in the city of "Action Mania Park", the game "Sky Fall"; a game based on the breath of a safe fall from a height of 16 meters by seat belt, in addition to "game Parachute jumping simulator 'global, introduced by the company for the first time in Saudi Arabia.

Shaqroun stressed that Qemah Entertainment Company aims to give visitors of the "season of Taif" an atmosphere of fun, adventure and enthusiasm; through the city of games and adventure set on an area of ​​12 thousand m 2, in the "rump" within the "Village of Ward", through 15 games Large sizes, in addition to small games designed for children, all have international certificates in safety and security specifications, and conform to the Saudi standards and specifications, and is under the supervision of Saudi cadres trained and experienced in the entertainment industry.

Action Mania welcomes Taif Season visitors from 5 pm to 12 pm to experience the fun, adventure, entertainment and enthusiasm through a number of exciting and exciting activities and various games for young and old, suitable for the whole family, such as climbing and free jumping , A circus swing, "and other skill and fitness games. 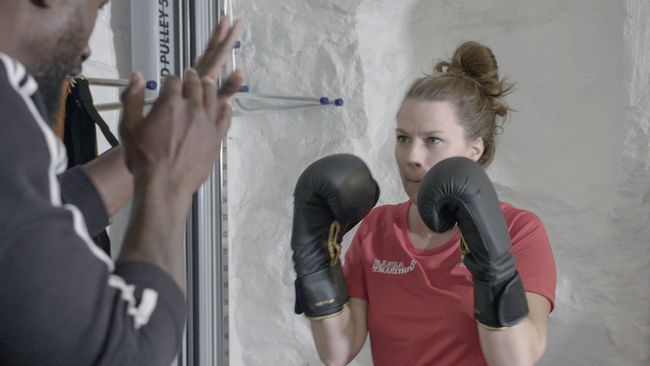 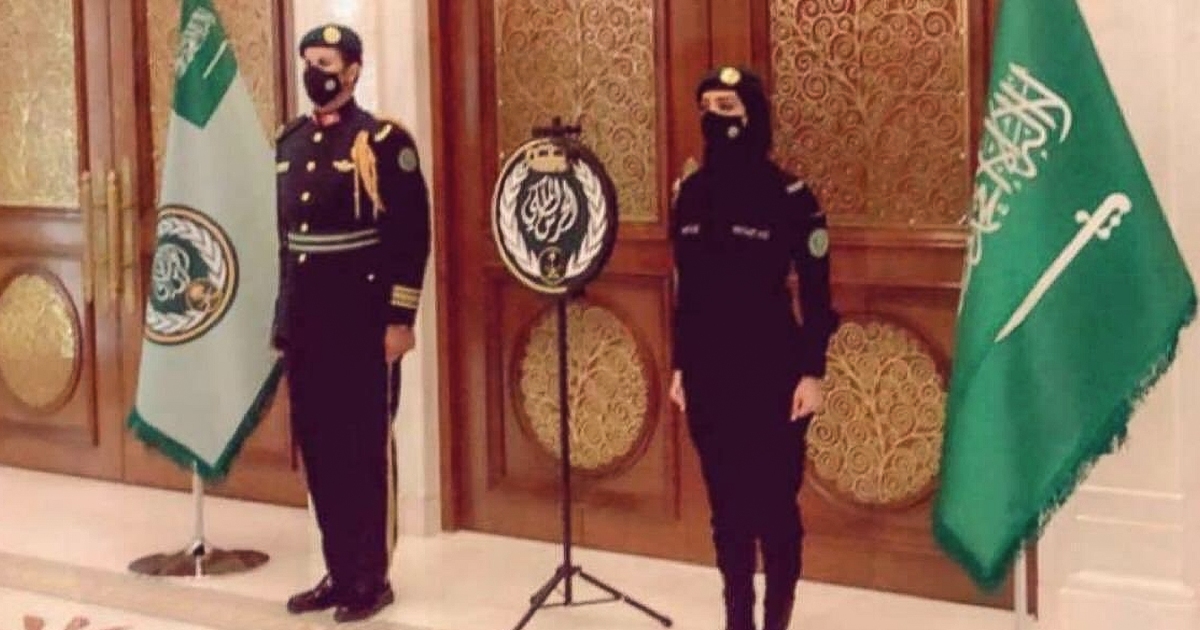 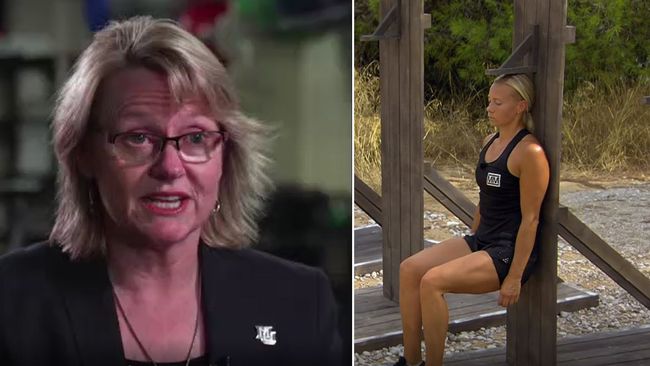 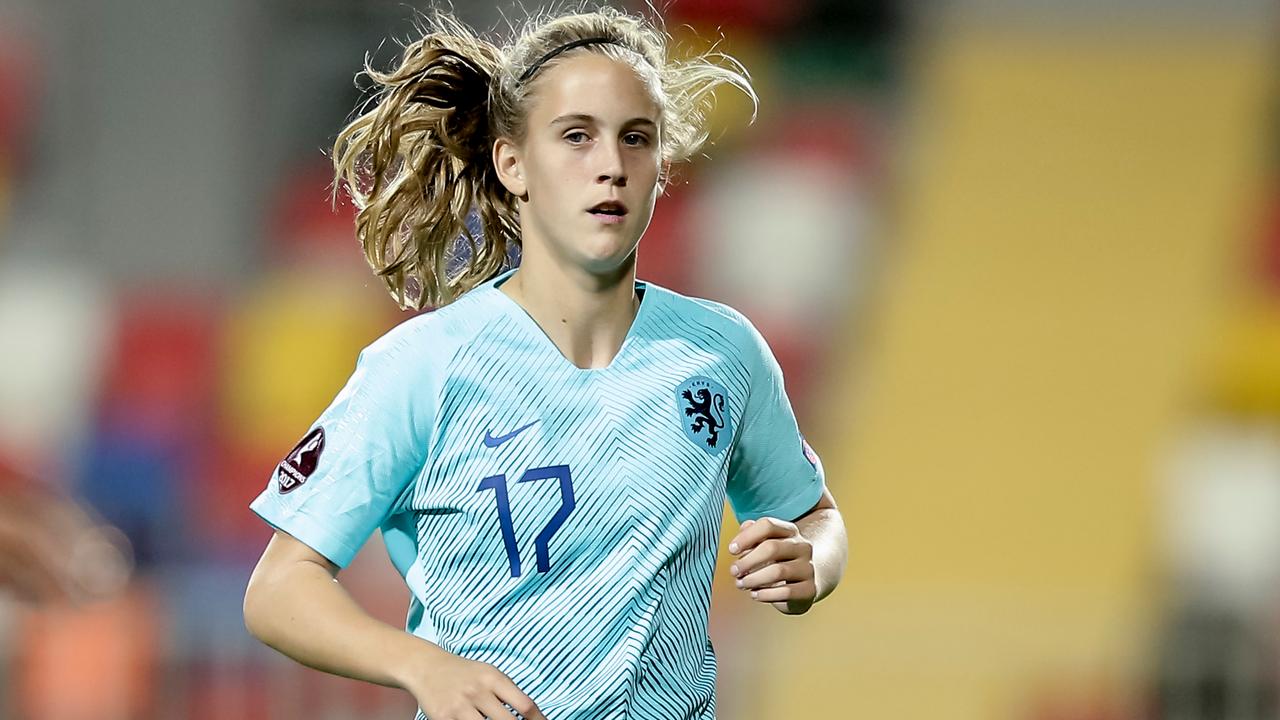 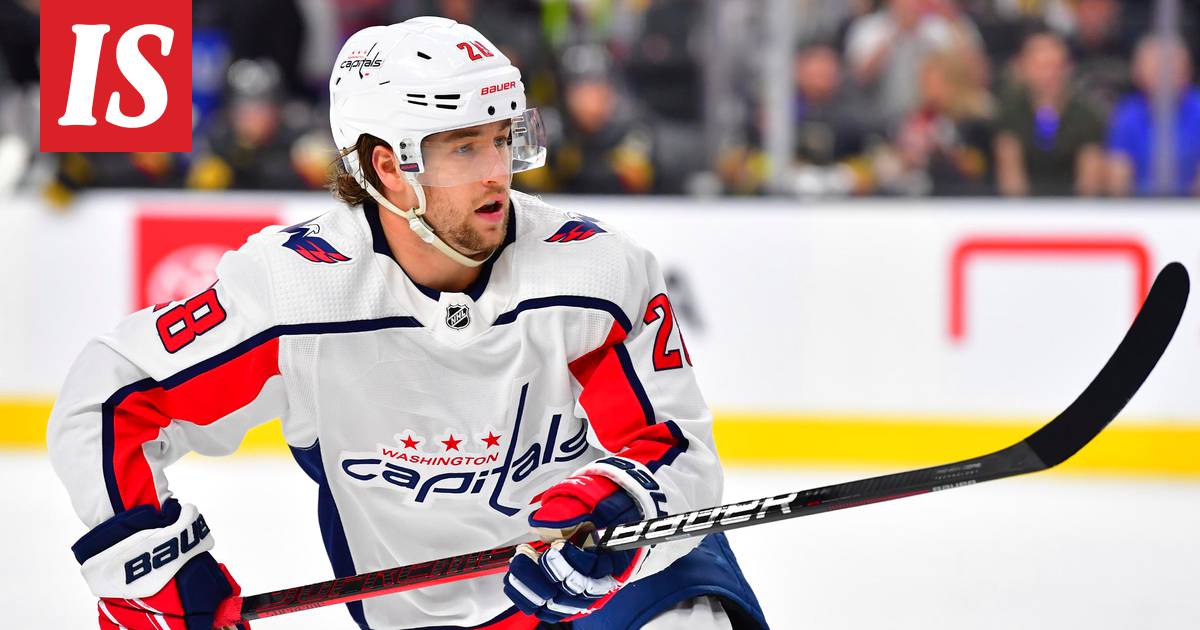 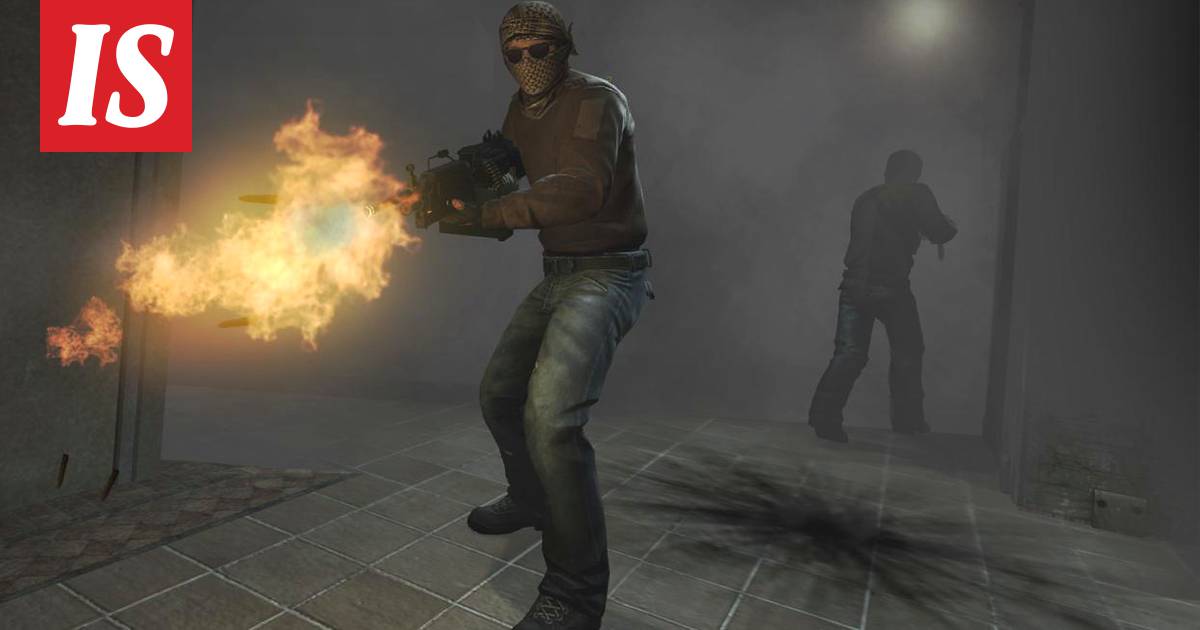 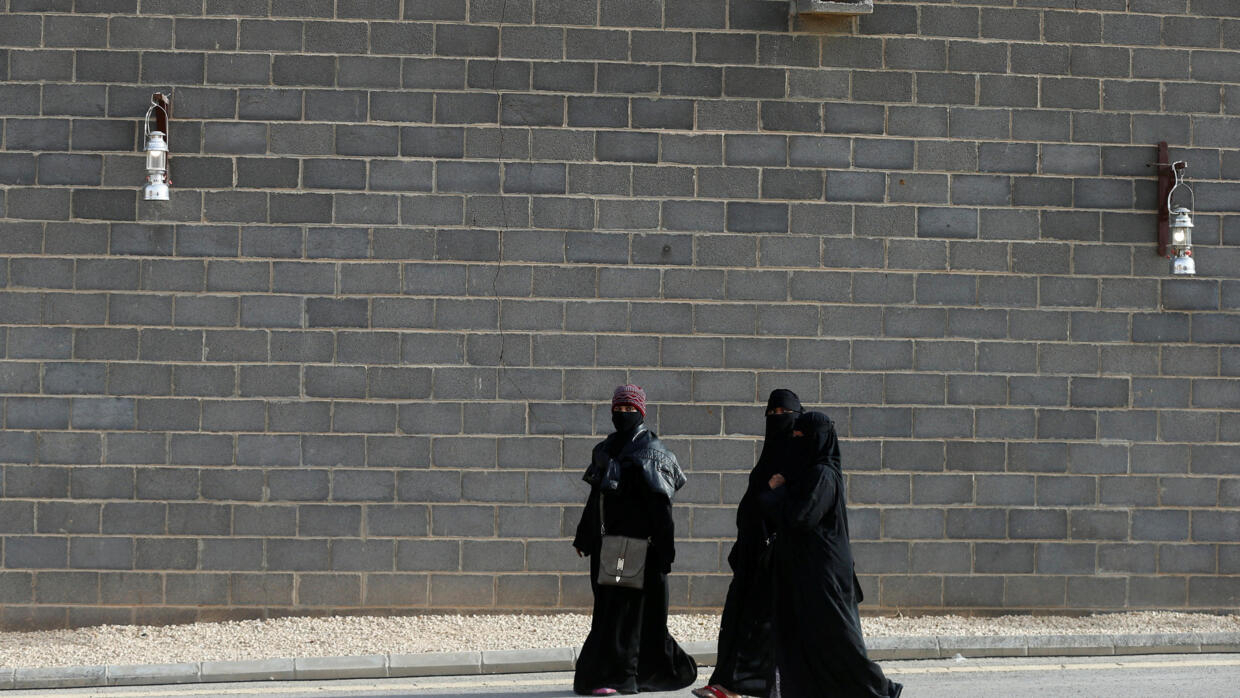 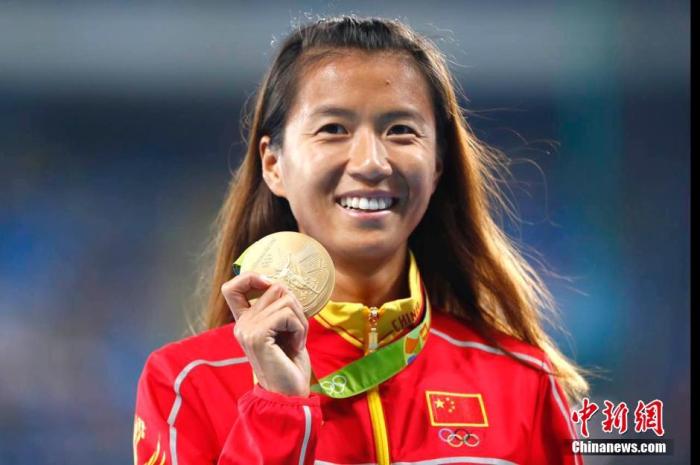