London cancels quarantine on trips from Spain since July 10

The British government will suspend the 14-day quarantine for the coronavirus from July 10 to visitors from 50 countries, including Spain, Italy, France and Germany. "It is

The British government will suspend the 14-day quarantine for the coronavirus from July 10 to visitors from 50 countries, including Spain, Italy, France and Germany. "We are reopening the nation," said transport secretary Grant Shapps at the time of announcing the decision, which will affect only visitors to England (and the English on vacation and returning to the country).

Scotland, Wales and Northern Ireland - which have already left the British government with the decision to reopen primary schools - are left out for the moment and will impose their own rules on visitors in the coming days. Scottish Chief Minister Nicola Sturgeon has accused Prime Minister Boris Johnson of lack of clarity and "changing the rules three times in 24 hours."

"Today we take the next step in the careful reopening of our great nation," stressed Grant Shapps. "If you are a tourist ready to travel abroad or an entrepreneur eager to reopen the doors, this is good news, both for the British and for our companies."

Large airlines (British Airways, EasyJet and Ryanair) had in fact brought the British Government to court over their decision to impose the late quarantine since early June, in full de-escalation. Until July 10, in any case, visitors to the United Kingdom are obliged to confine themselves for two weeks under fines of 1,150 euros .

The Foreign Office, which until now has recommended to the British to avoid any "non-essential" travel, will lift the restrictions next Friday and allow tourists to travel without quarantine on their return. Most countries of the European Union, as well as Turkey, will be included in the initial list of 60 countries that will be expanded or modified based on the information on the evolution of the pandemic examined by the Biosafety Center and by the Chief Medical Officer. from the British Government, Chris Whitty.

"We will remain vigilant and will not hesitate to protect ourselves again if infection levels rise in the countries we are reconnecting with," Shapps said. Greece, which was one of the first candidates to establish an "air bridge" with the British Isles, has in fact delayed the decision until July 15, due to high levels of infection in the United Kingdom, the most affected European country. due to the pandemic (with 43,995 deaths and 283,757 confirmed cases).

Despite local outbreaks, such as the one that has forced the extension of the confinement in the city of Leicester, the United Kingdom is preparing for the so-called super Saturday of July 4, with the reopening of pubs, restaurants and hotels. Police have expressed fear of possible incidents such as those that occurred last week, when 22 officers were wounded for trying to dissolve a street party in Brixton, south London. 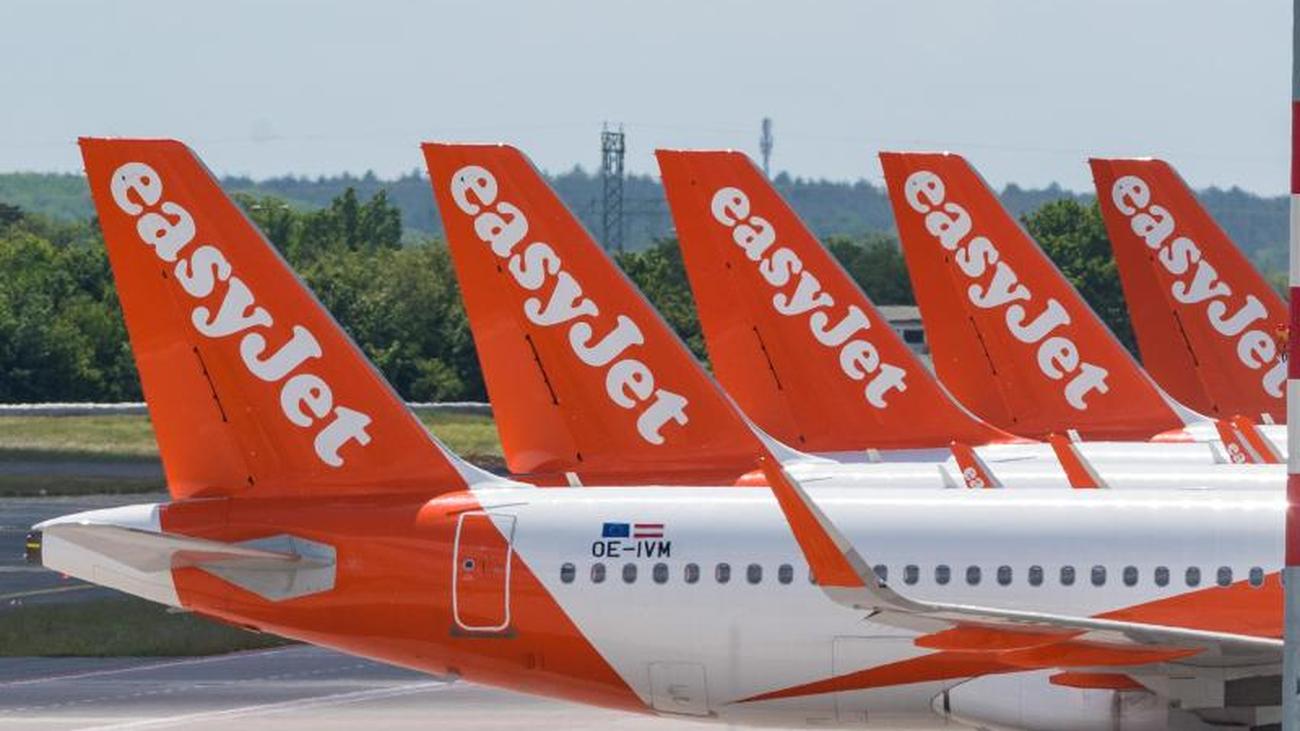 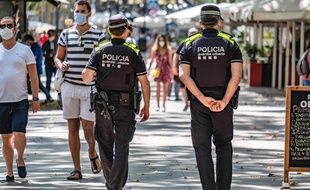 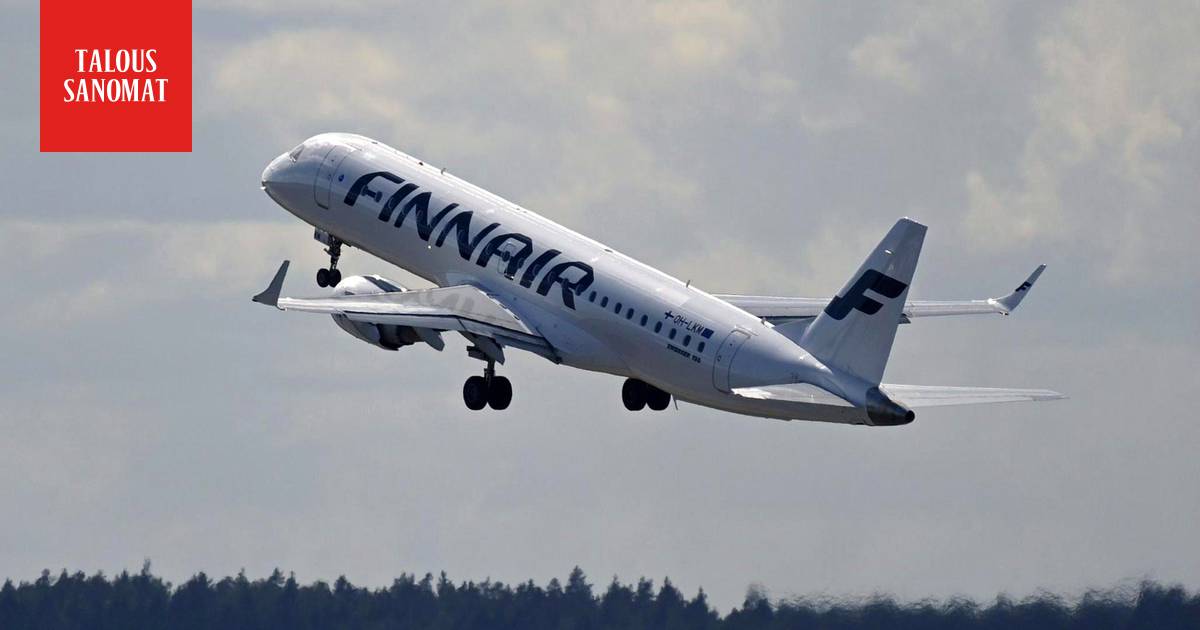