The 2019 Income Campaign starts today, until June 30, with improvements in the app and simplified identification

The 2019 Income and Heritage Campaign begins this Wednesday, April 1, for the online presentation, and will last until June 30, with improvements in the app 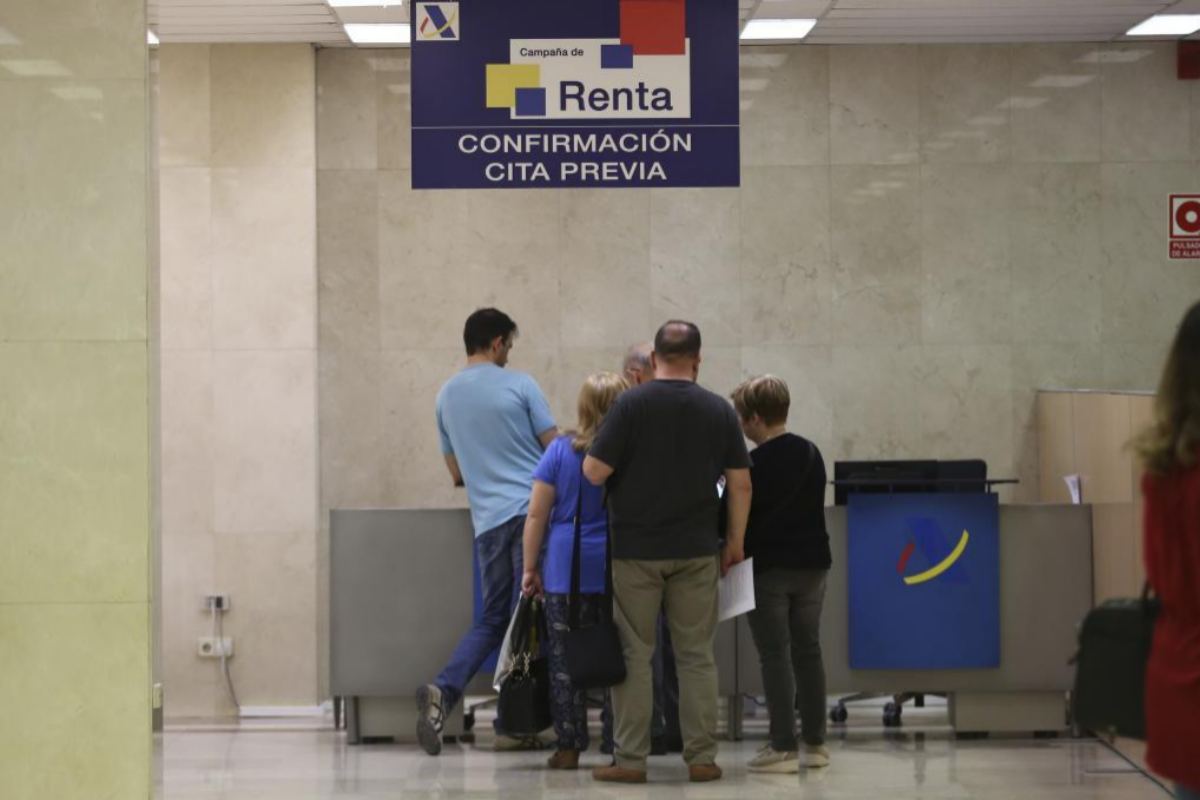 The 2019 Income and Heritage Campaign begins this Wednesday, April 1, for online presentation, and will last until June 30, with improvements in the app and a simplification of the identification system and a forecast to overcome the 21 million returns, of which 70% (14.56 million taxpayers) will be entitled to a joint refund of 10,686 million euros, 1.5% less.

In this sense, about 70% of the declarations go out to return, and those that go out to enter only begin to be paid at the end of the Campaign, in the month of June. In addition, about 88% of the statements are made online, they recall from the Treasury.

Since last Monday, taxpayers can subscribe to the Tax Agency app and access their tax data on the AEAT website through the REN0 system, the certificate or the Cl @ ve PIN , as well as in the application. In addition, taxpayers can request the reference number since March 6 through the same channels.

THE DATES: TELEPHONE SERVICE IS DELAYED

Already this Wednesday, users will be able to manage their statements online, through the Renta Web processing service, and through the app .

Likewise, from May 5 there will be the possibility of requesting a prior appointment to prepare Income Tax returns in person at the offices of the AEAT and other collaborating entities, to be held from May 13 to June 29.

In the cases of declarations with the result of entering with direct debit, the campaign will conclude previously, on June 25 . However, if you choose to domicile only the second term of the Personal Income Tax, it may be carried out until June 30 .

June 29 will be the last day to request an appointment for telephone or office assistance and a day later, June 30 , the term to file the declarations will end, thus concluding the 2019 Income and Heritage Campaign.

In addition, taxpayers may divide , without interest or surcharge, the amount of the tax debt resulting from their declaration of Personal Income Tax , into two parts: the first, 60% of its amount, at the time to file the declaration, and the second, of the remaining 40%, until November 5, 2020, inclusive.

The Agency estimates some 950,000 negative statements and others, representing an increase of 11.1% over the previous year. In this way, a positive net result of 2,113 million euros will be recorded, compared to 1,152 million in the previous campaign.

It also plans to triple messages to taxpayers with cryptocurrency operations, going from 14,700 notices last year to about 66,000 this year.

IMPROVEMENTS IN 'APP' AND SIMPLIFIED IDENTIFICATION

Among the novelties and improvements of this year's campaign are the improvements in the Agency's mobile application to continue reinforcing its accessibility, usability and user experience.

Also in this campaign, the identification system is simplified, so that a new system will guide the taxpayer, according to their preferences and needs.

When accessing the different services of the Income Campaign , taxpayers will be asked to ratify (or modify) their current tax address, avoiding doubts that arose previously. In cases where a modification is necessary, the system will allow direct access to the characteristics of the property on the Cadastre website, compared to the generic access to the page that existed until now.

As for the app , in addition to presenting the declaration, it allows modifying the tax allocation and the IBAN code, consulting the tax data of previous campaigns or canceling a previously arranged appointment. Among the improvements included is a renewal of the graphic interface in practically all screens, in the case of those referring to the processing of the draft, tax data or personal and news notices.

On the other hand, Renta 2019 will have some improvements in the usability of Renta Web , such as the establishment of an easier and more intuitive property data capture system, so that only the specific boxes of each case will be shown, depending on of the use that at each moment has been given to each property.

In addition, in the case of lessors, a greater breakdown of expenses is requested and they are offered the possibility of voluntarily identifying the NIF of the supplier of each good or service that has generated the expense, which allows expediting, where appropriate, the processing of the return.

The Campaign maintains the obligation to declare the Wealth Tax for taxpayers with a fee to enter (after applying the corresponding deductions and bonuses) and also for those without a fee to enter, but who have assets and rights with a value greater than the two million euros. The statement is filed electronically via the Internet.

By state regulation, the exempt minimum is 700,000 euros and the habitual residence is also exempt up to 300,000 euros, although both limits may vary, according to the Autonomous Communities. All taxpayers who are required to declare Assets must do so exclusively online, using the PIN Code , reference number , or using the electronic DNI , or the electronic certificate.

The deadline for submission will be extended until June 30 (until June 25 for direct debit payments). In the case of declarations to be entered without direct debit, it is necessary to previously make the deposit (by means of a debit to the account or in cash) in a financial entity and obtain the number of proof of payment provided by the entity itself (Complete Reference Number, NRC ).

Dates Income 2020 What day begins the declaration of Income 2019 and what is the deadline?

The coronavirus does not stop the income campaign: you can file your statement from April 1 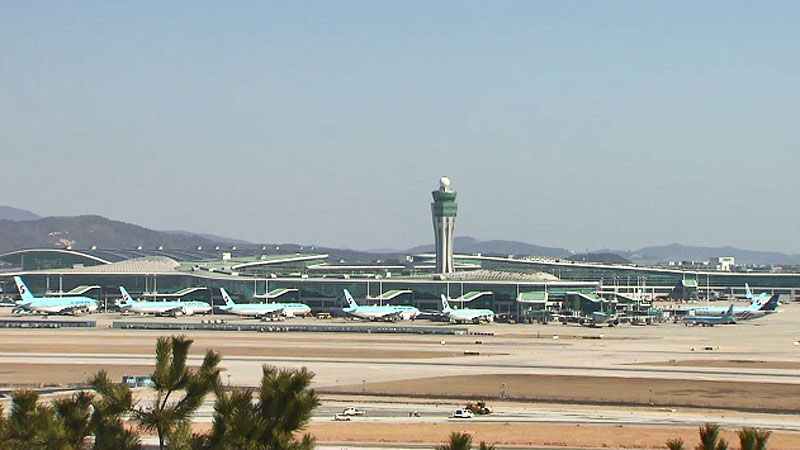 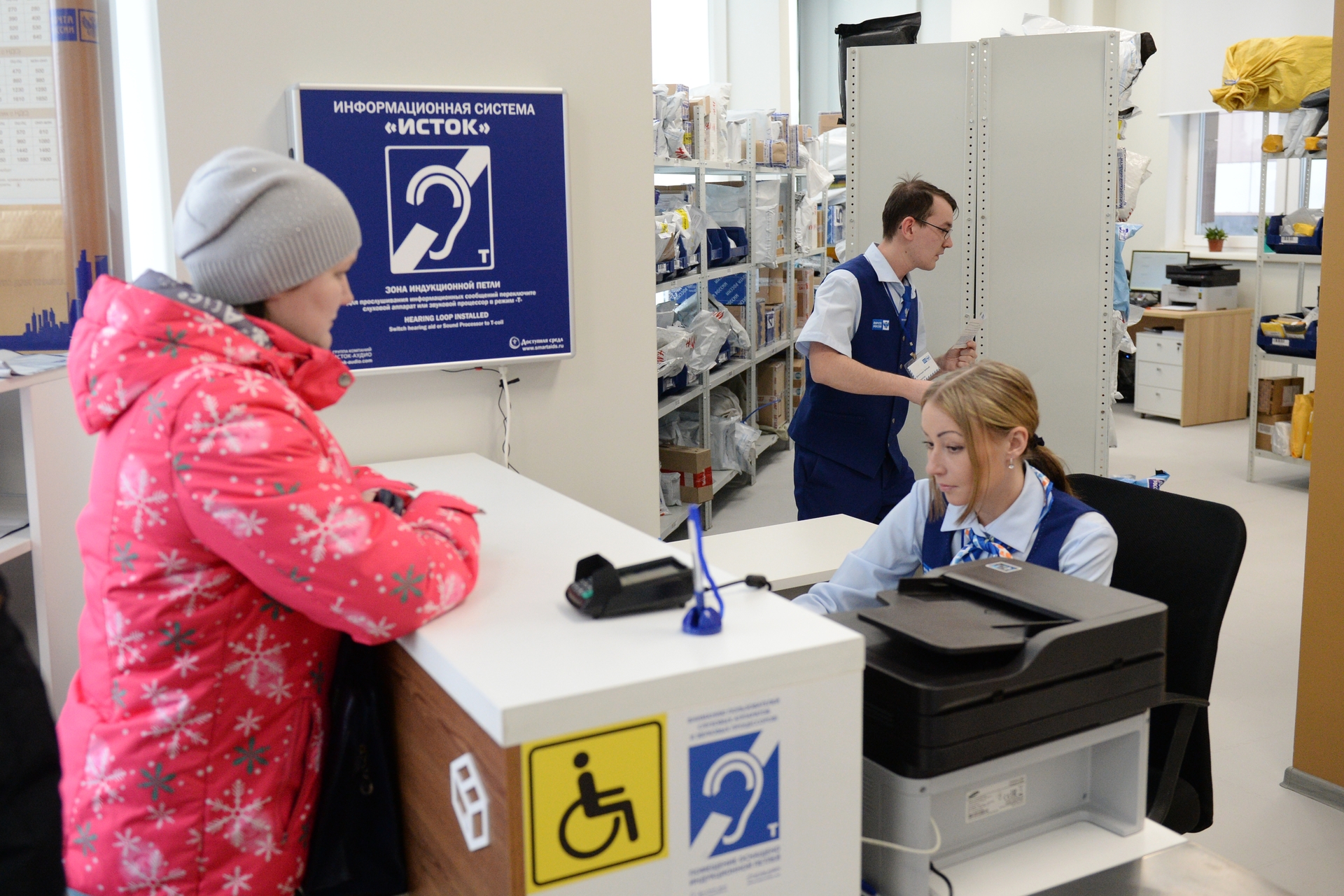 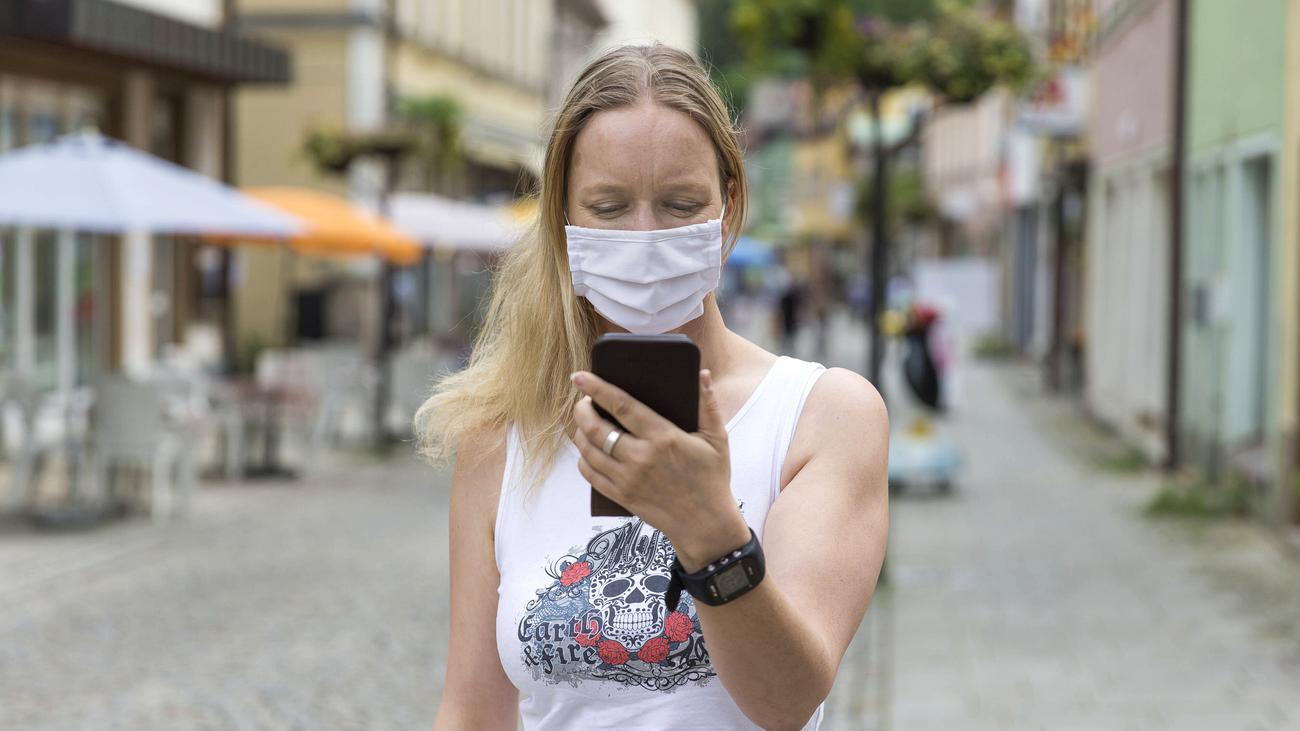 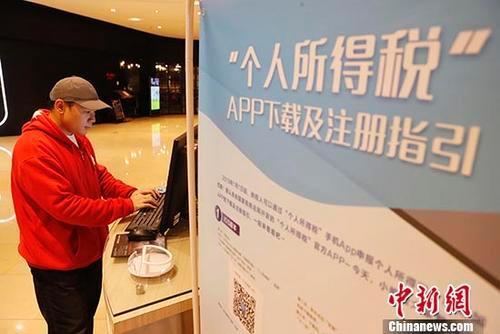 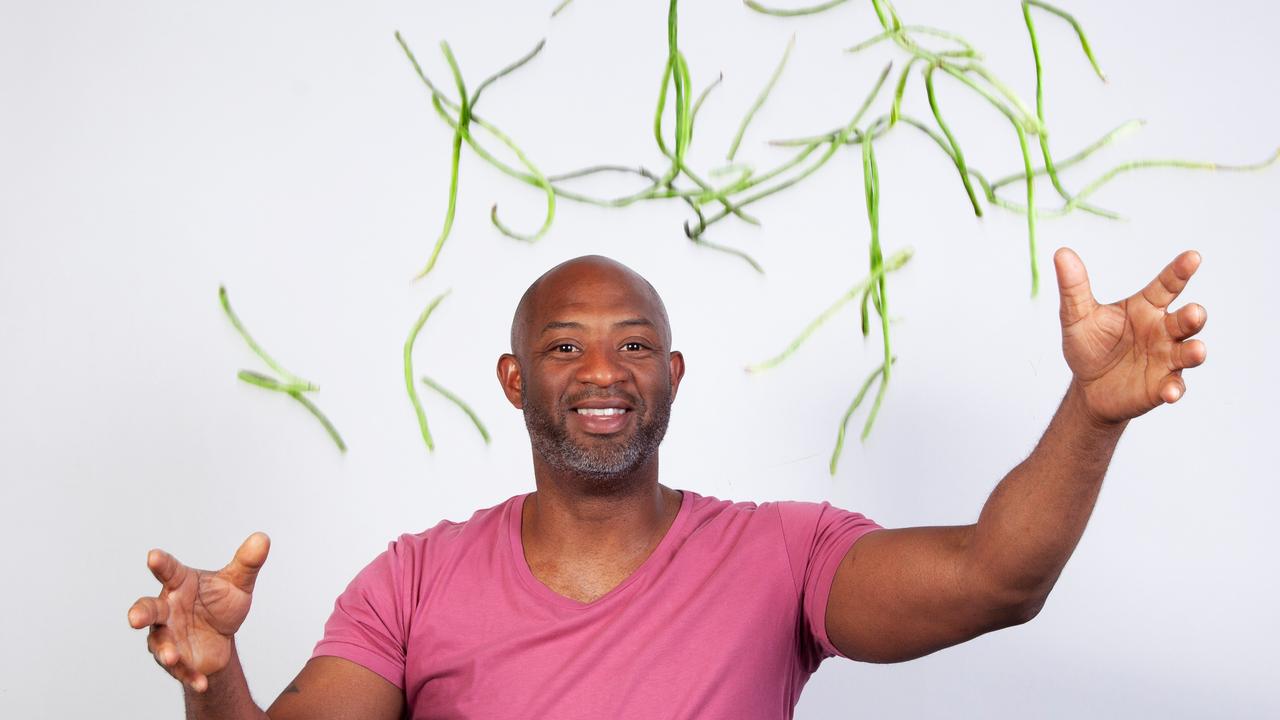