Little by little, the apocalyptic genre has become one of the most popular in the world of television. Over the next few weeks, the fight for survival of... 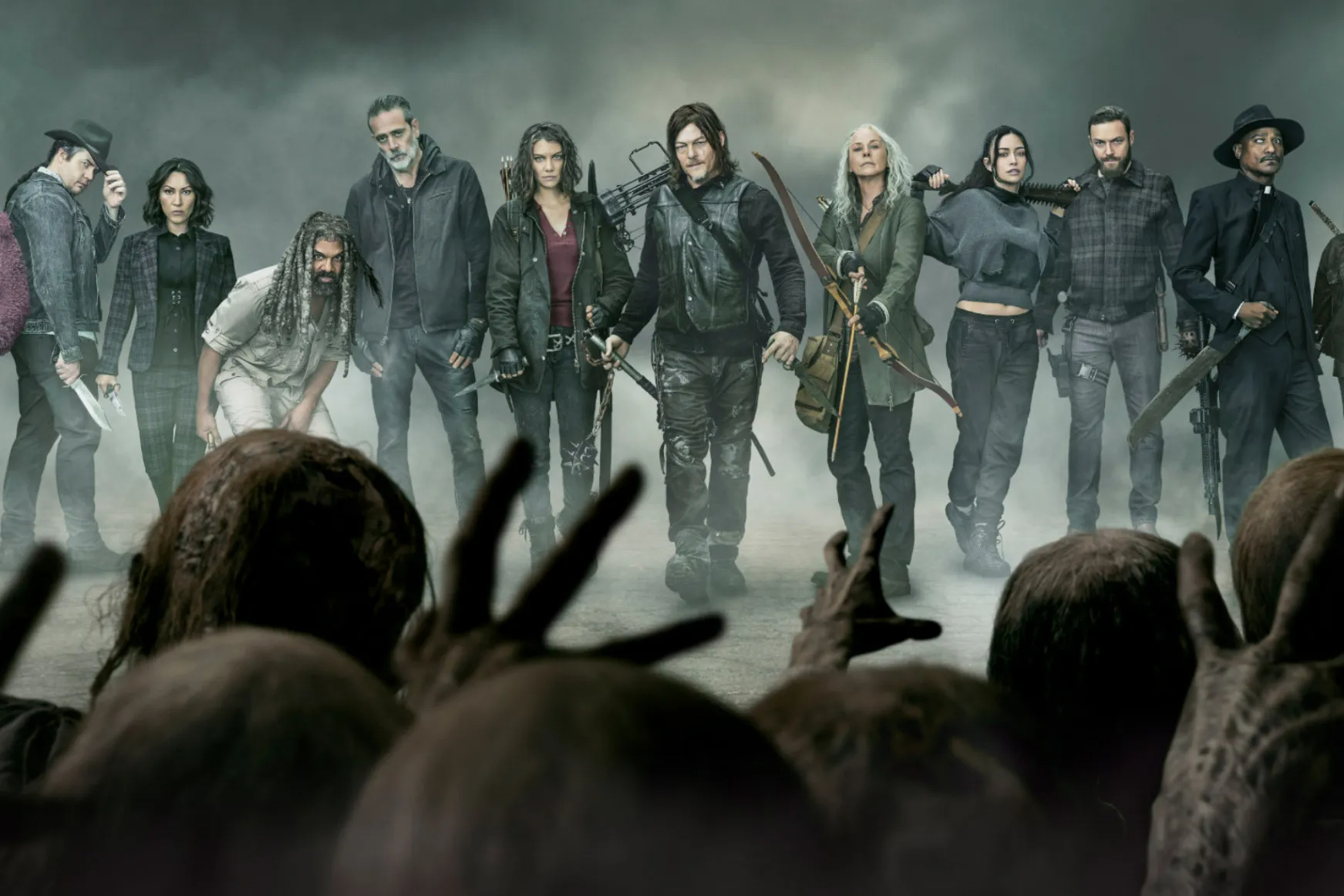 Little by little, the apocalyptic genre has become

one of the most popular

in the world of television.

Over the next few weeks, Joel and Ellie's fight for survival in

The Last of Us

will once again put on everyone's lips a type of fiction that engages like few others and that has numerous quality productions.

Eleven seasons and 177 episodes reached one of the most successful series in recent years.

Adaptation of the comics created by screenwriter

, it narrates the adventures of a group of survivors in a post-apocalyptic world plagued by zombies.

It debuted in 2012 with five million viewers, becoming one of the most powerful premieres on American pay television.

At its peak, 17 million people watched the fiction developed by

for the AMC, a collaboration that ended with the dismissal of the former and a historic out-of-court agreement estimated at 200 million dollars disbursed by the latter.

97 years after a nuclear disaster destroyed the Earth

The survivors of a spaceship, who have survived for three generations in space, send a hundred juvenile delinquents to the planet to determine if it is habitable again.

Mixing action, adventure and drama, the complexity of the characters created by

and his elaborate special effects have managed to keep viewers interested for seven seasons.

In a dystopian future, where a fundamentalist dictatorship has been established, a young woman is forced to live as a concubine to bear children to her master.

Its five seasons have accumulated a multitude of awards, although critics are already beginning to divide when it comes to assessing the quality of its latest episodes.

Six years after an aggressive rainborne virus wiped out nearly everyone in Scandinavia, two siblings, Simone (

), leave the comfort of their bunker to return to a civilization which probably no longer exists.

Soon they will join a group of young survivors who are also trying to discover if there are signs of life anywhere in the world.

An intriguing starting point that allows you to analyze human nature with suspense and interesting comic twists.

... This is the title of each of the eight 20-minute episodes of this series filmed by

in a continuous sequence shot, in which a catastrophe whose causes and origin are unknown has caused the collapse of French society.

This event gives rise to a series of independent stories that share the despair and flight of those who try to survive at all costs.

An anthology of animated shorts by different authors with a common link: capturing their idea of ​​what the future will be like and having the supervision of

and creator of Blur Studios, who also has the collaboration as a producer of

Violence and sex go hand in hand during three seasons in which there is everything:

To capture it on screen, different formats are mixed (3-D,

traditional animation...) with a cast of voices that includes