Only the name of the apartment is '25 characters'... Is the longer the more expensive?

There are quite a few people who say, 'It's hard to memorize the apartment name because it's too long. 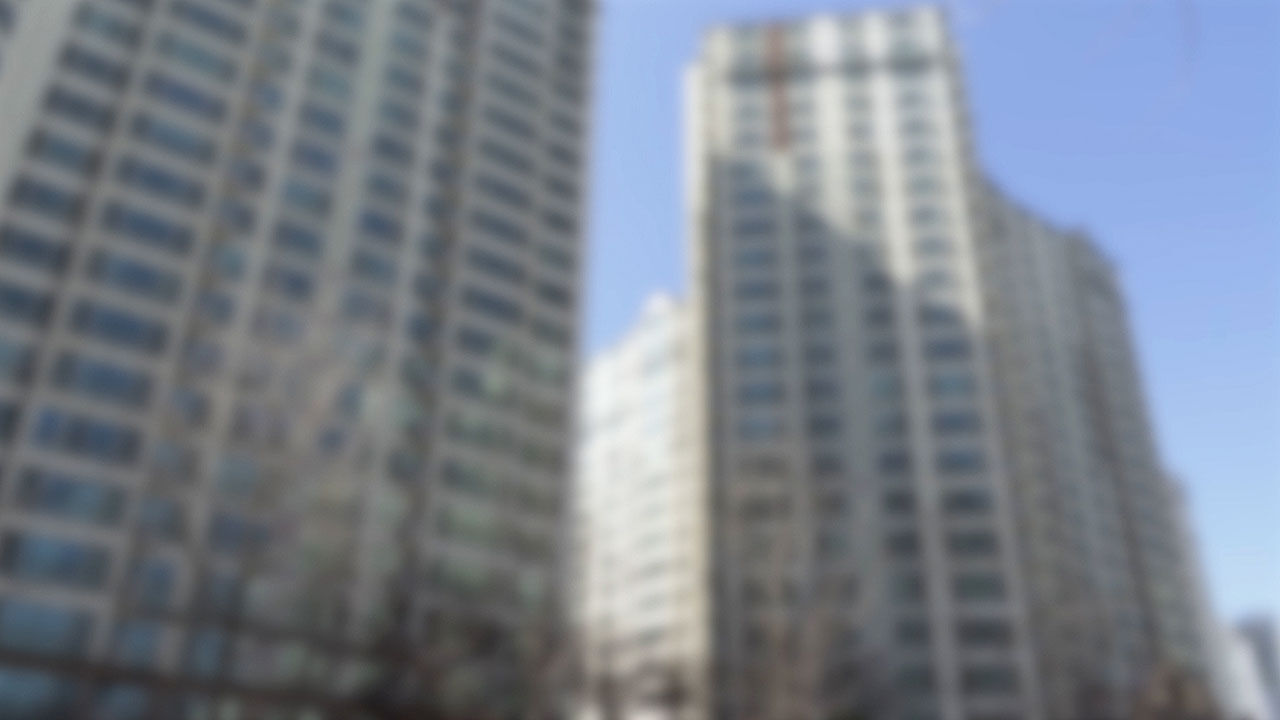 There are quite a few people who say, 'It's hard to memorize the apartment name because it's too long.

Even if it's not this far, you can easily find apartments with long names nearby.

Naming apartments in foreign languages ​​has been popular since the early 2000s when apartment reconstruction was in full swing.

It's a situation where simple English words and words from European countries are used.

In the industry, the atmosphere that the price of apartments with so-called nicknames rises is contributing to this phenomenon.

In a survey conducted by the Seoul Metropolitan Government, more than 75% of the opinion that apartment names are long and complicated.

To solve this problem, the Seoul Metropolitan Government plans to hold an open forum in the first half of this year by gathering citizens, real estate agents, and construction industry experts.