Microsoft Corp has reported that it is investigating a network issue that affected multiple services, including Teams and Outlook, with reports that the platforms... 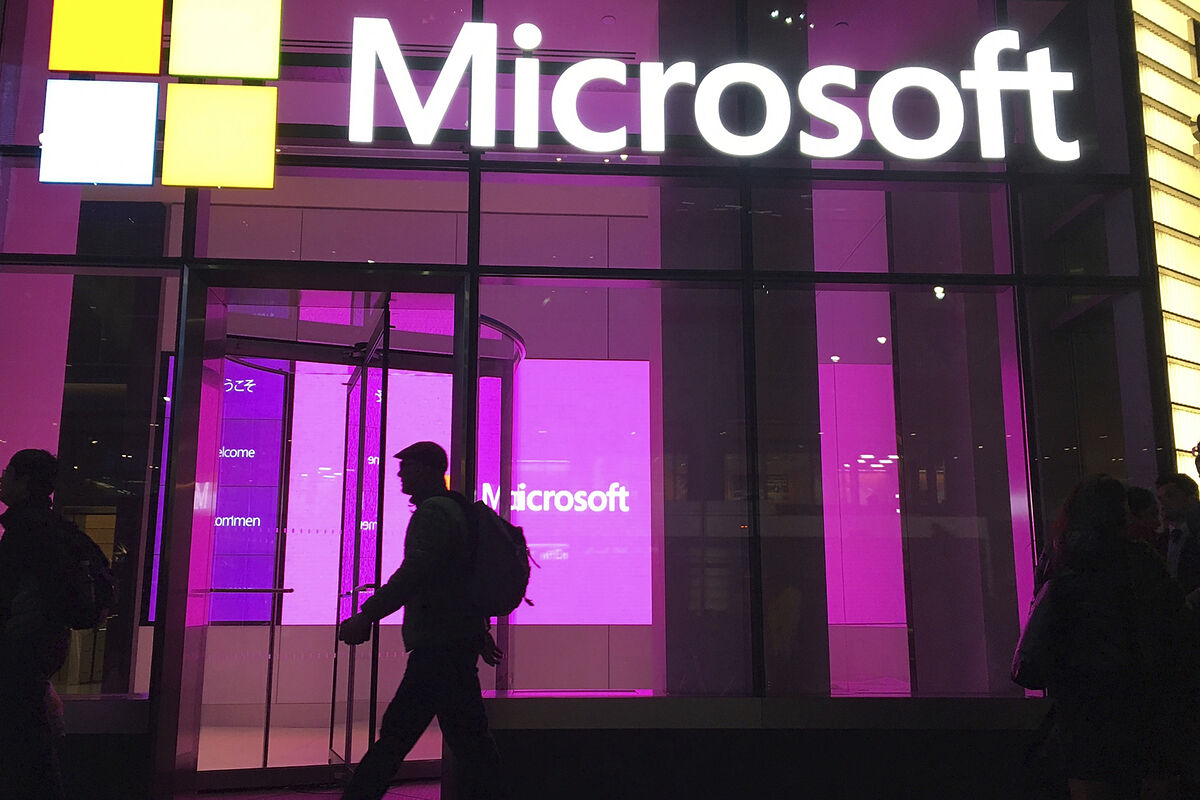 Microsoft Corp has reported that it is investigating a network issue that affected multiple services, including Teams and Outlook, with reports that the platforms were down for thousands of users around the world.

did not disclose the number of users affected by the outage

, but data from the Downdetector outage tracking website showed more than 3,900 incidents in India and more than 900 in Japan.

The Downdetector site tracks outages by collecting status reports from sources such as errors submitted by users to its platform.

We have identified a possible network issue

and are reviewing the telemetry to determine the next steps to take to fix the issue," Microsoft said in a tweet.

Azure, Microsoft's cloud unit, also tweeted about the network issue, saying a subset of users were experiencing issues with the platform.

During the outage, most users were unable to exchange messages, participate in calls, or use any features of the

a trending hashtag on the social network.

Microsoft Teams, used by more than 280 million people around the world, is an integral part of the daily operations of businesses and schools, who use the service to make calls, schedule meetings, and organize their workflow.

Other affected services include

, according to the company's status page.