Heavy snow over 70cm in Ulleungdo... Seoul, etc. Meters and water pipes frozen and broken one after another 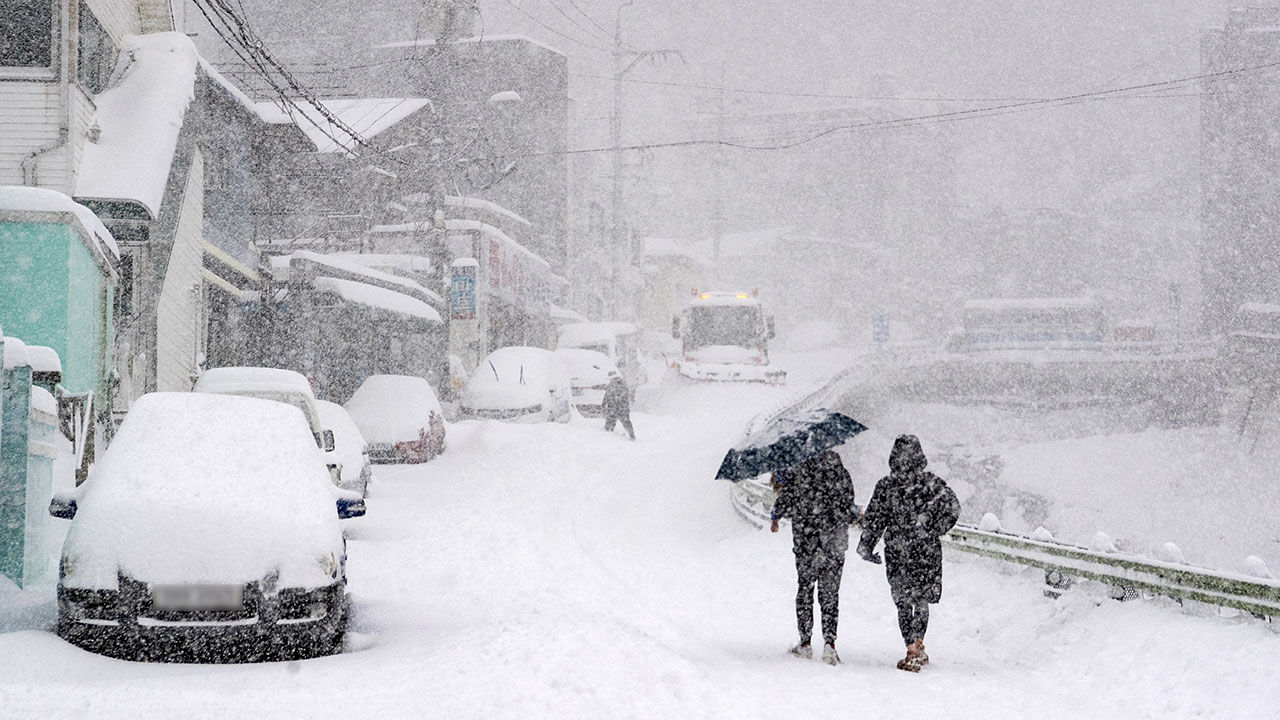 Over 70 cm of snow accumulated on Ulleungdo in a record-breaking cold wave.

As of 6 o'clock, the amount of snow (snowfall) accumulated in Ulleung reaches 75.1 cm.

A special cold wave warning is in effect across the country, and until today, the temperature will be 10 to 15 degrees lower than normal, so it will be very cold.

Temperatures are expected to rise from this afternoon and return to normal temperatures tomorrow.

A heavy snow warning is in effect in parts of Jeollanam-do and Jeju, and there will be places where it snows until daytime.

Snowfall is expected in the central region, including the metropolitan area, from late tonight to tomorrow afternoon.

Since the operation of the first phase of the critical script on the 23rd, the number of frozen and broken meters has increased to 137, with Seoul having the highest number of cases with 98 and Gyeonggi with 21 cases.

There were 4 cases of water pipe freezing, including 3 cases in Chungnam and 1 case in Seoul.

12 roads nationwide are under control.

In the national park, access to 144 trails in 6 parks, including Mudeungsan, Dadohae, and Naejangsan, was restricted.

As of 6:00 am, 20 passenger ships on 14 routes, including Pohang-Ulleung and Jeju-Usuyeong, were controlled due to storms, and 97 ships on 76 routes are scheduled to operate normally.

All flights departing from and arriving at Jeju Airport were canceled yesterday, but there are no canceled flights as of 5 am today.