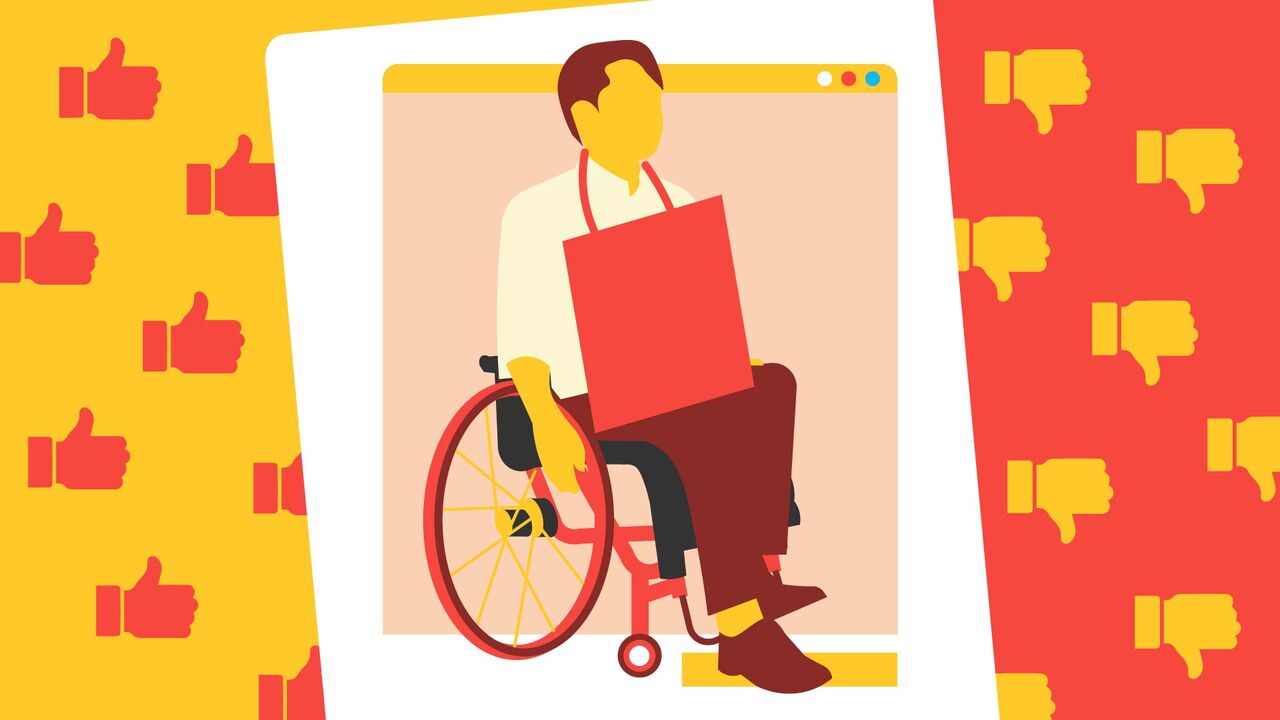 In Part 1, through an analysis of opinion polls, we looked at how the support for the Jeon Yeon-yeon protests was affected by factors such as residence, subway usage, political beliefs, and demographic factors.

In this episode, I'm going to look into public opinion hidden in online news comments.

What was the difference between online comment public sentiment compared to public opinion polls?

Among the 41 major media articles written from December 1, 2021 to January 12, 2023 using the Korea Press Promotion Foundation's 'Big Kinds', the titles include <Jeon Jang-yeon>, <Jang Cha-yeon>, <Disabled Demonstration>, and <Subway Demonstration>. >, <Demonstration for the Disabled>, and <National Coalition for the Elimination of Discrimination against the Disabled> were included in 1,165 articles.

Among the users who wrote the comment, 2,500 people were randomly selected for each portal, and 1,971 people who were confirmed to have commented on articles related to Jeon Ji-yeon for at least two days based on the most recent 3,500 comments were finally used for analysis.

We classified them into conservative and progressive types through a political orientation classification model.

When was the most

First of all, we looked at the number of comments on articles related to the subway getting on and off protests by people with disabilities by time period to see how many comments were posted on the article Jeon Jeon.

It exactly coincides with the time when public opinion for and against the protests on getting on and off the subway was heating up.

What is the background that public opinion was hot only at two points?

Analyzing the media articles at the time, the Jeonjeon-yeon protests before March 2022 were largely out of people's attention.

At the time, there were protests for getting on and off the subway, but the reaction to the related article was not great.

The average number of comments on an article was less than 5.

However, since March, the number of comments on articles written by Jeon Yeon-yeon skyrocketed, as shown in the graph above.

"...If we tolerate the method of struggle that the greatest number of unspecified inconveniences are special interest in us', the order of our society will collapse..."

The reason cannot be explained by data, but it seems to be true that public opinion began to boil right after Lee Jun-seok, former representative of People's Power, criticized the method of protests for the mobility of people with disabilities on his Facebook page for three days from March 25 to 27 last year.

The controversy over Jeon Yeon-yeon, launched by former CEO Lee, quickly began to fall into the logic of the camp, and the battle against the Jeon Yeon-yeon protests began to intensify in earnest.

The problem is that malicious comments have also increased.

Although the frequency of comments has soared, the fact that malicious comments have also increased along with it means that the comment forum has failed to create a healthy discourse.

In particular, the percentage of malicious comments from conservative users is noticeably high.

Looking at the comments on the article at the time, it was easy to see comments that defended former CEO Lee's remarks, including hatred of the disabled.

Comments that have been quiet since May fluctuate once again at the end of the year.

This is because the Jeon Yeon-yeon resumed the subway protests demanding a budget to guarantee the rights of the disabled.

However, when comparing the frequency of comments between the two periods, there is one notable difference.

Right after Lee's remarks about Jeon Yeon-yeon, there are a lot of comments from both progressive and conservative users.

Regardless of ideology, it can be seen that all of them actively responded to the issue of Jeon Jeon-yeon at this time.

However, when looking at the trend of comments on the articles of Jeon Yeon-yeon, which resumed at the end of the year, changes in the pattern of progressive users are observed.

You can see that the number of comments from progressive users has decreased noticeably.

The reason can be seen in the graph above.

Looking at the graph, the proportion of large comments out of all comments was higher for progressive users.

In other words, progressive users wrote more large comments instead of comments.

(p<.001) This dominance relationship remained constant at all times.

But what about comments?

For those unfamiliar with it, let's start with the nature of the big comment before interpreting it.

Large comments are slightly different in nature from the general comments mentioned above.

While general comments are mainly used to give direct opinions about the body of an article, large comments are a way to express opinions while relatively reducing exposure.

Applying this to the controversy over Jeon Yeon-yeon's protests, if conservative users criticized or attacked the protests and groups getting on and off the subway through general comments, progressive users refuted or defended Jeon Yeon-yeon with large comments.

In the comments above, when one user left a negative comment about Jeon Yeon-yeon, another user refuted with a large comment.

Shall we also look at the time series?

To make a rough guess, the surge at the end of last year appears to be partly due to a change in the political environment.

The government and the person in charge of the city of Seoul, who are responsible for resolving the controversy of Jeon Yeon-yeon, have changed.

In fact, if you look at the large comments from progressive users at the end of last year, there are a lot of criticism and abusive language against the current government and the mayor of Seoul.

► This project was supported by the Korean Journalism Society-SNU Fact Check Center.