[Soup] "It is difficult for subway users to support the protests of Jeonjeon-yeon" Is it true? 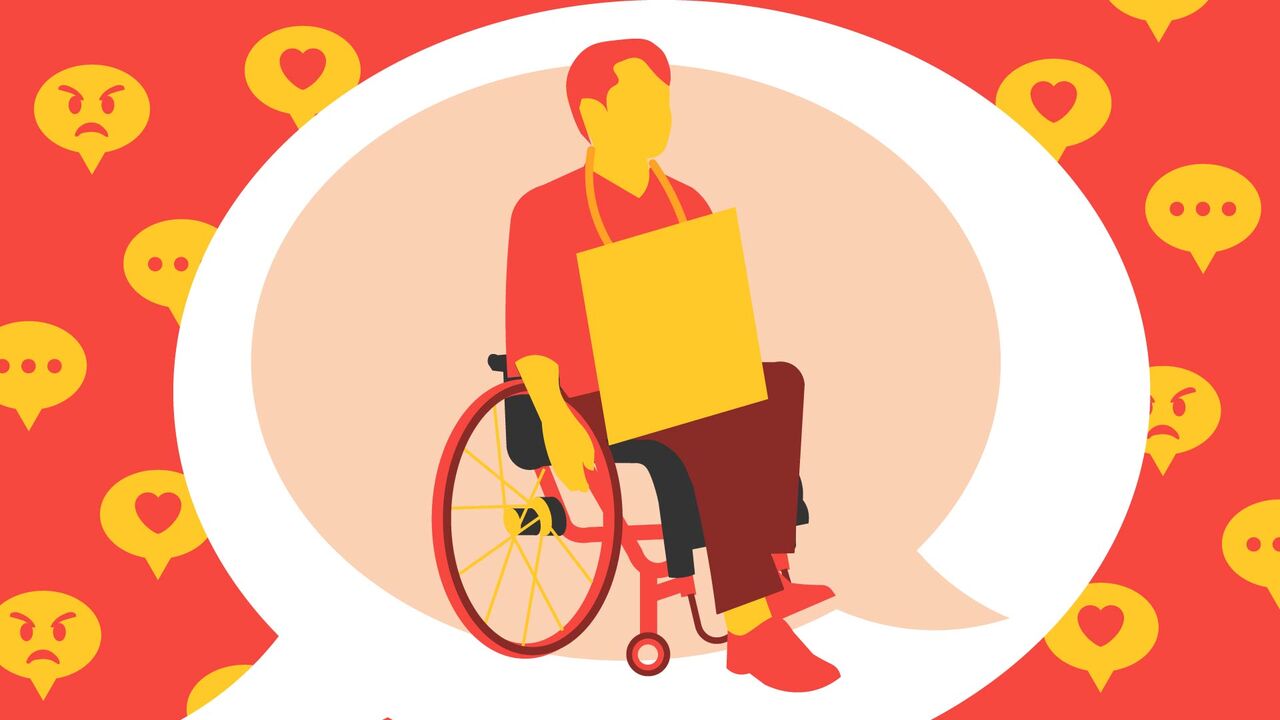 Most of them have focused on reporting individual incidents and accidents, political battles, requests from the organizer, Jeon Jeon-yeon, and related negotiations.

There weren't many in-depth analysis of public opinion on protests in Jeonjeon based on data.

Underscore commissioned Dataspring Korea, a professional research firm, to conduct a survey last May of 1,500 citizens nationwide between the ages of 18 and 70.

Through several questions, basic information such as age, gender, place of residence, and income level was provided, as well as "Our society needs to expand policies and budgets for people with disabilities" and "The subway protests on the way to work by groups of people with disabilities were more of a social annoyance than a legitimate exercise of rights." Based on questions such as ", we measured opinions about the protests in Jeonjeon-yeon.

Citizens who don't live in Seoul and don't ride the subway, were they more friendly?

Is it really true?

We included a question asking about the means of transportation we usually use in the questionnaire.

First of all, those who answered that their main means of transportation was the subway showed 0.21 points lower in support for the Jeonyeon protests out of 5 compared to other types of respondents.

Whether or not to use the subway showed a significant correlation with the approval rating of the protests.

However, there is one thing to be careful about here.

To find out, we took a closer look by breaking the data down by region.

As a result of the analysis, for Seoul citizens, whether or not they usually used the subway did not affect public opinion at all on the protests (p-value 0.452), and a weak effect was found only for Gyeonggi-do residents and non-metropolitan respondents (p<.1).

Gyeonggi-do residents often experience long commute times to Seoul, so it can be seen that the damage was reflected in the response. Considering that a rather weak correlation was observed for non-metropolitan citizens who were not included, it seems that something psychological other than direct discomfort may have affected public opinion on the protests in Jeon-yeon.

In other words, our conventional wisdom was only half true.

'Political beliefs' rather than actual experience

An interesting psychological factor discovered while analyzing the data is 'political beliefs'.

People generally think that their political beliefs are formed by experiencing certain events.

For example, university students in the 1980s may have progressive tendencies after learning about the Gwangju Democratization Movement in May, or those born in the 1990s may form conservative views of security after experiencing the Yeonpyeong naval battle in June 2002 and the Cheonan attack in 2010. .

These are all probable situations.

However, conversely, it is also possible for a particular experience to reinforce one's existing political orientation.

The following bar graph visualizes the relationship between the candidates who voted in the 20th presidential election, whether they usually use the subway, and the support for the Jeon Ji-yeon protests.

It can be seen that for each candidate supporter, different patterns appear depending on whether or not they use the subway.

As shown in the graph above, this tendency was consistent even when respondents were asked to respond between "very liberal (1 point)" and "very conservative (5 points)" for their political orientation.

(p<.01) Those who responded that they were very liberal were more pro-democracy when they used the subway, but the more they moved to the right bars of the graph, that is, the more conservative their political orientation, the more the experience of using the subway had a negative impact on public opinion on the protests. .

In other words, after people had already established their opinions on the mobility rights of the disabled or demonstrations in advance according to their political inclinations, they would have strengthened their existing beliefs in their own way as they encountered the Jeonjeon Yeon protests for the subway after the fact. There is a possibility.

If we've focused on psychological factors so far, now we need to look at more intuitive demographic factors.

Among age, gender, income, education, occupation, and marital status, which factor has a statistically significant relationship with support for the Jeonjangyeon protests?

Surprisingly, aside from the interaction effect between age and gender, none of the factors influenced opinions about Jeon Yeon-yeon.

The cross-over effect between age and gender can be seen directly in the graph above.

In the older age group, there was no difference in opinion by gender, but as the age group got younger, a sharp difference appeared in public opinion between men and women.

In the case of young people in their 20s and 30s, 51.7% of men rated this protest as a social nuisance rather than a legitimate exercise of rights, but a much smaller percentage of women, 38.1%, said so.

In addition, as can be seen in the graph above, the same pattern appeared when the question was asked about the broader disability support policy and budget, rather than the battlefield protests.

For reference, similar results were also found in a similar survey conducted by the Seoul Shinmun, Public Inquiry, and Woori Research in June of last year.