[Pick] At 11pm, high school students called the police because the last train was cut off... Netizen 'Is a police car a taxi?'

The story of a police officer who received a phone call from a parent after refusing high school students' requests to take them home because the last train was cut has become known. On the 21st, an anonymous community for office workers, 'Blind', posted a post titled 'K-schoolers who have been angry since last night'. 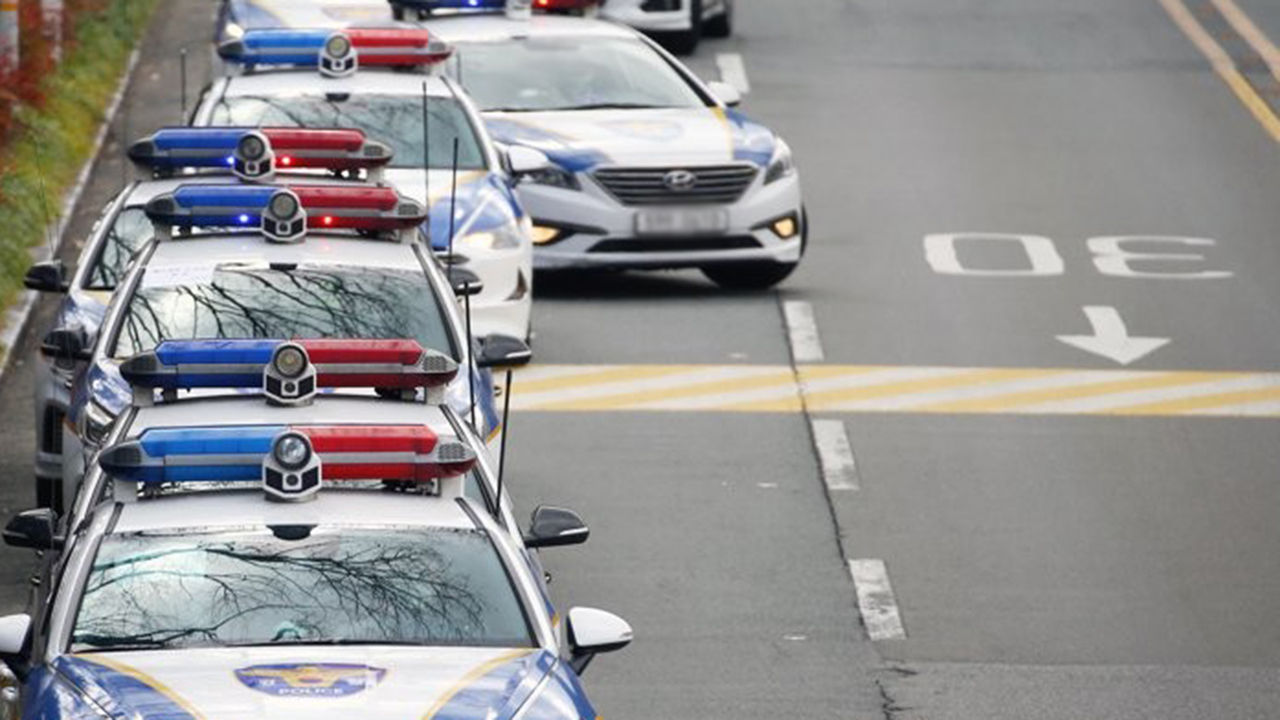 ▲ The above photo has no direct relation to the content of the article.

The story of a police officer who received a phone call from a parent after refusing a high school student's request to take them home because the last train was cut has become known.

On the 21st, an anonymous community for office workers, 'Blind', posted a post titled 'K-schoolers who have been angry since last night'.

Writer A, who works for the National Police Agency, received a report at around 11:30 the night before, saying, "I don't know where this is. I'm a minor."

Mr. A, who was dispatched to this, found two 18-year-old high school students at the location and heard the story.

As it turned out, the students who made the report called the police to request that 'the last train was cut off, so please take me home', and Mr. A, who grasped this, said, "It takes 40 minutes to drive to your house from here, but I can't go there. I need to be reported. Please tell me your parents' contact information."

Then, the students asked Mr. A, "Your parents' contact information is okay, and we are minors. If there is an accident, will you take responsibility?" .

In response, the student asked, “But what is your name?” Upon hearing this, Mr. A said, “I didn’t want to, so I told him the name and said, ‘Go on your own’” and returned, but an hour later he received a complaint call.

Mr. A protested, "The parent who called in said, 'If your child is wandering on the street at this hour, you have to take him home. What are you doing? Are you kidding?'" Come or come," he said in response.

Then, Mr. A said, "Parents responded by saying, 'I will put in a complaint and post it on the Internet,' but the conclusion was to ask them to take them home." He said bitterly.

Netizens who saw this post responded such as "It's a pity that the police force is wasted", "That's enough for my parents to have taught me to 'call the police and ask for a ride'" and "It's a lot of trouble".

On the other hand, in the case of causing misunderstanding, misunderstanding, or ignorance of the other party to achieve one's own purpose, such as false reporting, and using it, you may be punished by imprisonment for up to 5 years or a fine of up to 10 million won in accordance with Article 137 of the Criminal Act (obstruction of execution of public affairs by fraudulent means). can.