RAS scientists were able to detect the first "Russian" exoplanets

Scientists from the Russian Academy of Sciences were able to detect eight potential exoplanets using a robotic telescope for the first time in the history of Russian observations. 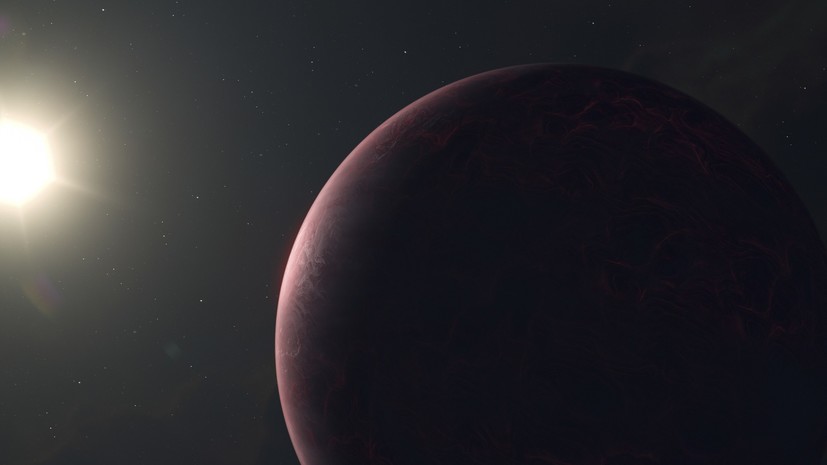 This was announced at the "Royal Readings" by the scientific director of the Space Research Institute (IKI) of the Russian Academy of Sciences Lev Zeleny.

The Agency recalls that since 2020, the Special Astrophysical Observatory of the Russian Academy of Sciences has been conducting observations on a 50-cm robotic telescope in order to detect exoplanets using the transit photometry method.

The method itself consists in obtaining the dependence of the star's brightness on time.

Exoplanets are planets that do not belong to the solar planetary system.