Geology: according to a study, the direction of rotation of the Earth's core is changing

A publication in the journal "Nature Geoscience" delivers a hypothesis according to which the heart of our planet is in the process of changing the direction of rotation. The activity of this metallic ball, around which temperatures are around 6,000 degrees, could slightly modify the length of the day. 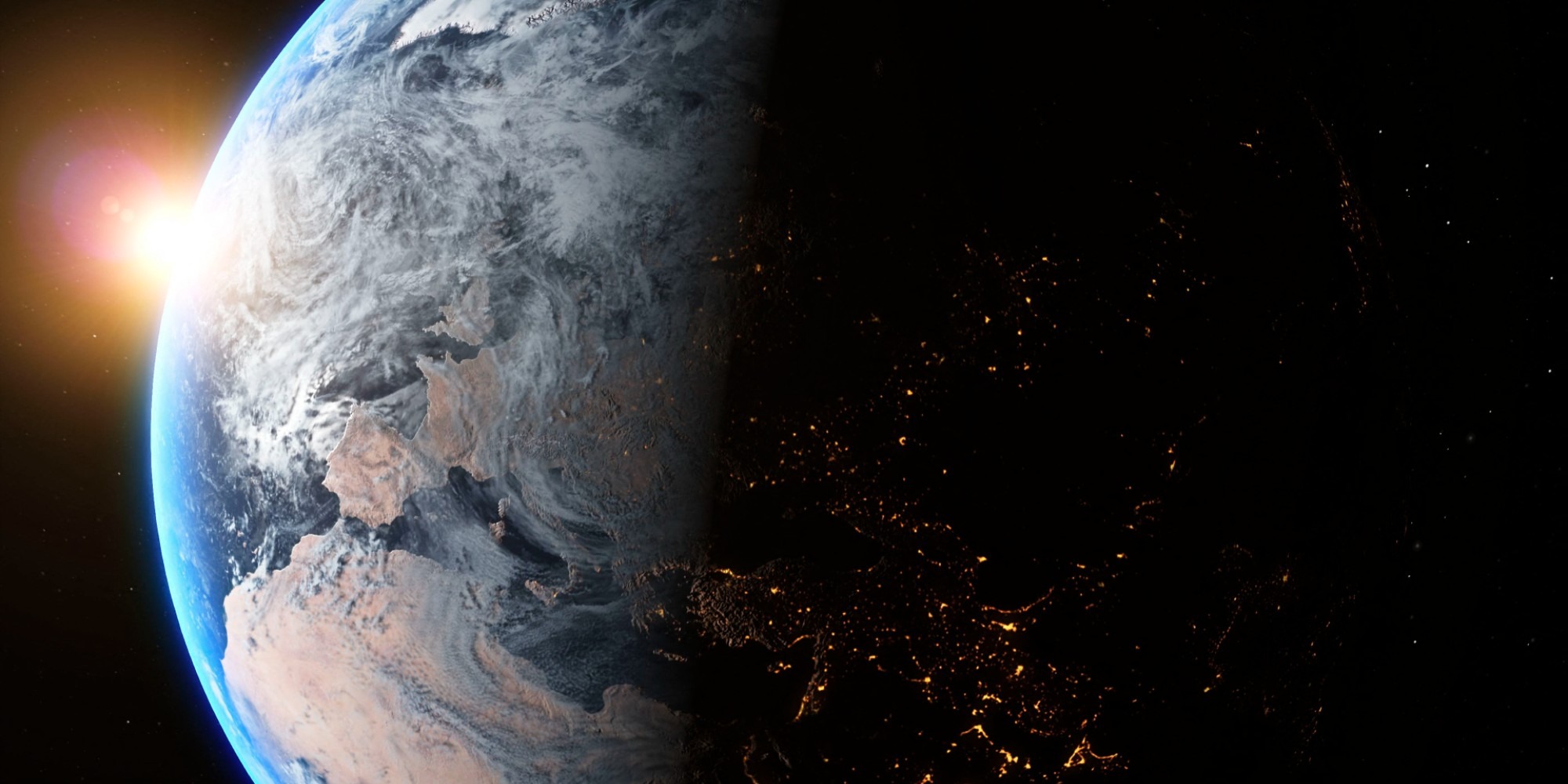 A publication published in the journal "Nature Geoscience" provides a hypothesis according to which the heart of our planet is in the process of changing the direction of rotation.

The activity of this metallic ball, around which temperatures are around 6,000 degrees, could slightly modify the length of the day.

He is at the origin of one of the most famous novels of French literature, written by Jules Verne.

More than 150 years after the publication of

Journey to the Center of the Earth

, the bowels of our planet continue to arouse fascination and mystery.

And especially since the publication of a study in the journal

which suggests a captivating phenomenon.

According to two seismologists from Peking University, the seed of the Earth's core would change direction of rotation every 35 years or so, like a seesaw.

And would, right now, make one of those changes.

70 years for a complete cycle

If we knew the circular motion of this burning metallic sphere heated to more than 6,000 degrees, the nature of this rotary motion still remained a mystery.

This recent publication tends to solve part of the enigma.

To deliver such a conclusion, the two researchers have observed - from the 1960s to the present day - the seismic waves recorded when the Earth begins to shake or when nuclear tests are carried out.

To further sharpen the results, the earthquakes analyzed regularly occurred in the same place on Earth.

- What the InSight mission reveals about the internal structure of Mars

Yi Yang and Xiaodong Song then noticed that these waves, which nevertheless take an identical path towards the Earth's core, did not always have the same shape.

And concluded that changes in the depths of the Earth could be the cause.

Additional research enabled them to establish that this seed had begun its change of direction (the one we observe today) in 2009 and that the last modification of the rotary movement dated back to 1970. The two researchers also believe that this nucleus earth needs 70 years to complete a complete cycle (in one direction then in the other).

A certain reserve within the scientific community

Concretely, this rotation could very slightly modify the length of a day, of the order of a few fractions of a second per year.

This would be explained by the influence that this movement could have on the Earth's magnetic field.

Nevertheless, part of the scientific community was quick to express reservations about these conclusions without, however, calling into question the skills of the two Chinese researchers.

- What we know about TOI 700 e, the last exoplanet discovered by NASA in a habitable zone

"This is a very careful study done by excellent scientists who used a lot of data. But none of the existing models really explains all the available data well," said John Vidale, a seismologist at the University of South Carolina with AFP.

According to him, the cycles of the inner core are much more regular and occur approximately every ten years.

, this same scientist wants to believe that the mysteries buried 5,000 kilometers below our feet will soon be unraveled.

"I'm an optimist. The pieces will fall into place one day," he says.