Five series to watch on a rainy holiday

Recommendations to take advantage of the holidays that come with a series to get hooked on from start to finish. GARCIA! (HBO Max) An 'invincible soldier'... 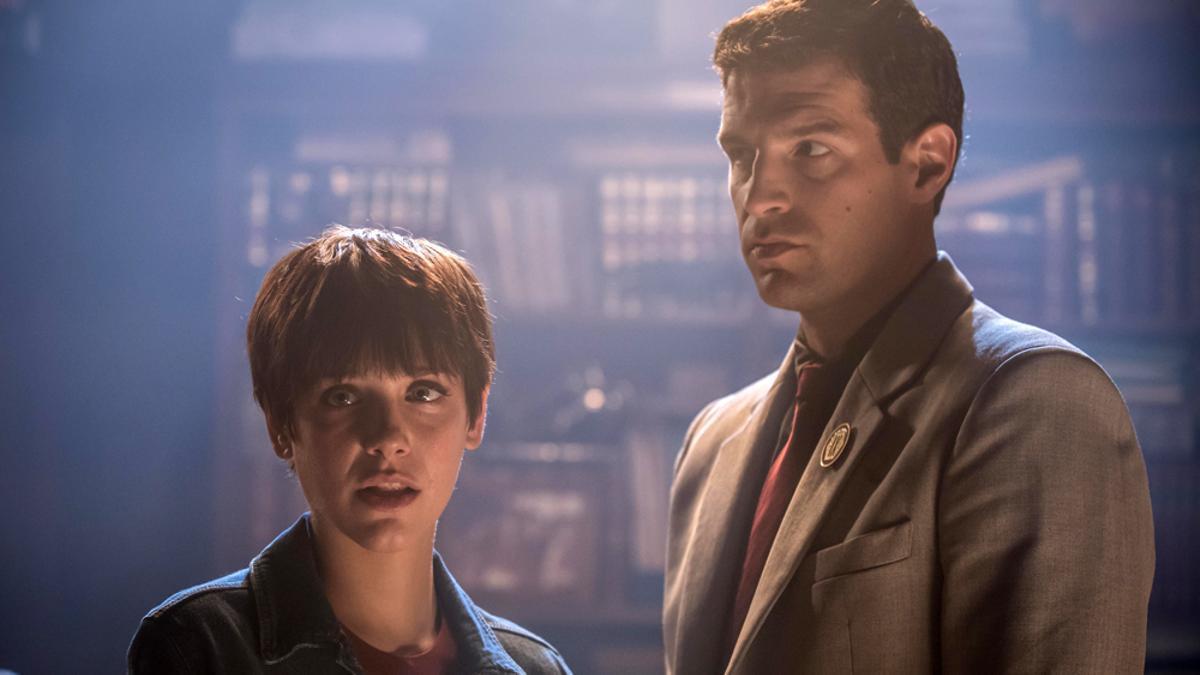 take advantage of the holidays

that come with a series to get hooked on from start to finish.

wanting to conquer the world.

that can unleash chaos in Spain.

With these elements, the graphic novel by Santiago García and Luis Bustos has become a

in which we find details in its script for a good spy movie.

(who has just released

on Netflix) shares the spotlight with

in a series that talks about the difficulties that two young people in love with each other go through.

A fictional couple (he is a boxer, she is a logistics company worker)

who also have correspondence in real life and who are an essential part of a production that has served the singer to debut as an actress.

IF I HAD KNOWN (Netflix)

set in Seville in which a woman tired of her marriage is suddenly thrown into a 'very unique' situation.

Nothing less than her return to her life before marrying and having children with her current partner.

A journey through time that will generate uncomfortable situations

and with it the protagonist will discover that there are moments that can change everything.

Knowing news from a distant future gives a lot of advantage.

In this series, the character of

knows what will happen several decades later, which helps her make decisions that have to do with her and her family.

gives a lot to think about at the end of each of its eight chapters.

was released in theaters , a film that won the Oscar for Best Animated Film.

Weasels, rhinos or mice are some of the stars in a series of very short episodes that will

entertain the little ones in the house.