Confirmation of "the causative substance of the humidifier disinfectant to the lungs"... What is the impact of the trial?

A new study has emerged about the humidifier disinfectant disaster that left thousands of victims. It has been proven for the first time that raw materials of products made and sold by SK and Aekyung spread to various organs including the lungs when inhaled through the respiratory tract. 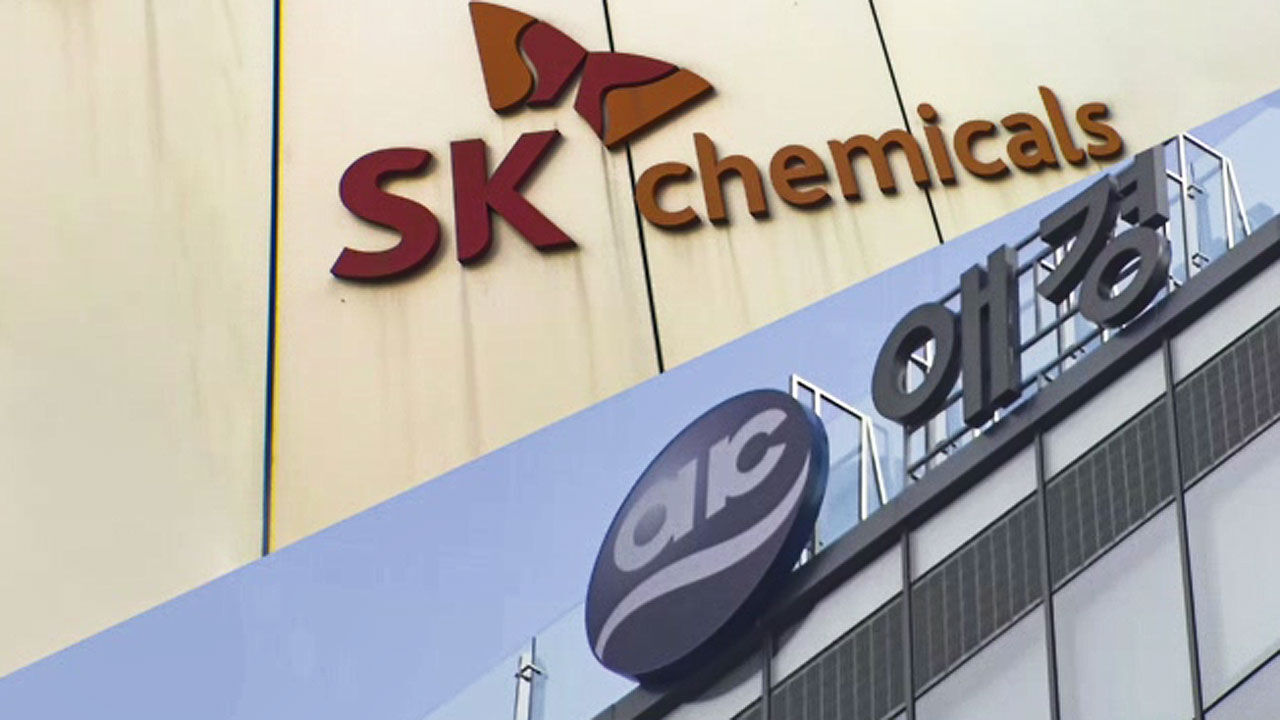 new study has come out about the humidifier disinfectant disaster that left thousands of victims.

It has been proven for the first time that raw materials of products made and sold by SK and Aekyung spread to various organs including the lungs when inhaled through the respiratory tract.

A humidifier made by SK was used. All four members of his family, Mr. Kim, became a patient with asthma.

Although they have to rely on inhalers and immunotherapy for 14 years, there is no guarantee of compensation for damages as SK and Aekyung were acquitted in the first trial last year.

[Mr. Kim / Victim of humidifier disinfectant: (Lung damage) The causal relationship has not been proven, the company is using him to evade (responsibility), and the victims are just waiting.]

One of SK and Aekyung's rebuttal logic at the time of the first trial was that it was difficult for the causative substance, CMIT/MIT, to reach the alveoli via the airway due to the volatilization characteristics.

However, the results of the new study are different.

After inhaling CMIT/MIT into experimental mice, the research team tracked the route of movement in the body through the principle of radioactive labeling.

After 5 minutes of injection, it is confirmed on the image that it has moved from the nose through the bronchi to the lungs, liver, and heart.

[Jeon Jong-ho/Professor, Department of Applied Chemistry, Kyungpook National University (author of the thesis): CMIT/MIT exposed through the nose was visually absorbed into the lungs through the upper and lower respiratory tract in a very short time.]

As time passed, the concentration in the blood increased.

It spread to other organs, such as getting high, and it was confirmed that it stayed in the lungs even after a week after inhalation.

[Park Dong-wook/Professor of Department of Public Health and Environment, Bangtong University: It has been proven that (CMIT/MIT) has reached the alveoli, and there are people with lung damage (who used CMIT/MIT), so it can be seen that the causal relationship is quite close to some extent.]