Since the beginning of the week, billionaire Elon Musk has had beds and wardrobes installed in the premises of the Twitter company. The message to employees is clear: they will have to spend a lot… 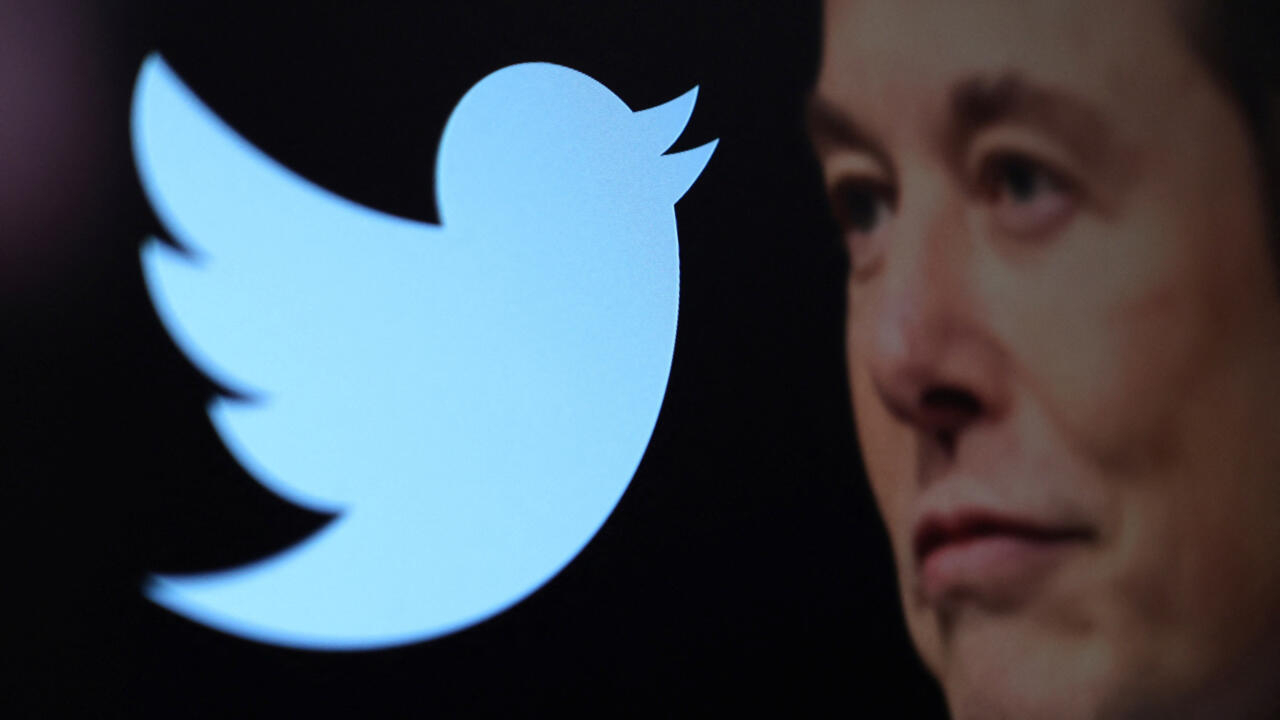 Since the start of the week, Elon Musk has had beds and wardrobes installed in the group's premises, a decision that has aroused unease among employees.

Since the beginning of the week, billionaire Elon Musk has had beds and wardrobes installed in the premises of the Twitter company.

The message to employees is clear: they will have to spend a lot of time, see all their time in the office to straighten out the group.

But now, the many photos leaked in the press denote the unease aroused by this decision taken without consulting the employees.

Above all, the authorities in San Francisco, where Twitter is based, have opened an investigation.

In stolen photos, transmitted to the press, we see rooms furnished with beds, others with sofas with cupboards, bedside tables, alarm clocks and even slippers.

On other photos, we see screens which we guess are used to reserve spaces dedicated to sleep.

Former employees, among those who have left the workforce under duress or forced since Elon Musk took over, reacted, shocked.

In any case, this is the setting that the employees found on Monday when they arrived at the office.

A possible violation of the Housing Code

A translation into facts of the speech of the whimsical boss for weeks.

Before simply banning telework, Elon Musk distilled many messages inviting employees to devote all their time to the company in order to turn it around.

,” he wrote in a letter last month.

An investigation by the San Francisco Building Inspection Department is ongoing.

For the administration, a verification is necessary to find out if there is a violation of the Housing Code by Twitter, ie a misuse of a commercial building.

The whimsical Tesla executive defended that he was just providing beds for tired employees.

NEW: The BBC has obtained pictures of inside Twitter - rooms that have been converted into bedrooms - for staff to sleep in.

The city of San Francisco is investigating as it's a commercial building.

Also to listen: The drift of Twitter under the influence of Elon Musk