In the future, you may have to pay more for an MRI or ultrasound at the hospital than you do now. In the meantime, health insurance was partially applied to reduce the burden of examination costs, but the government decided to fix this again. 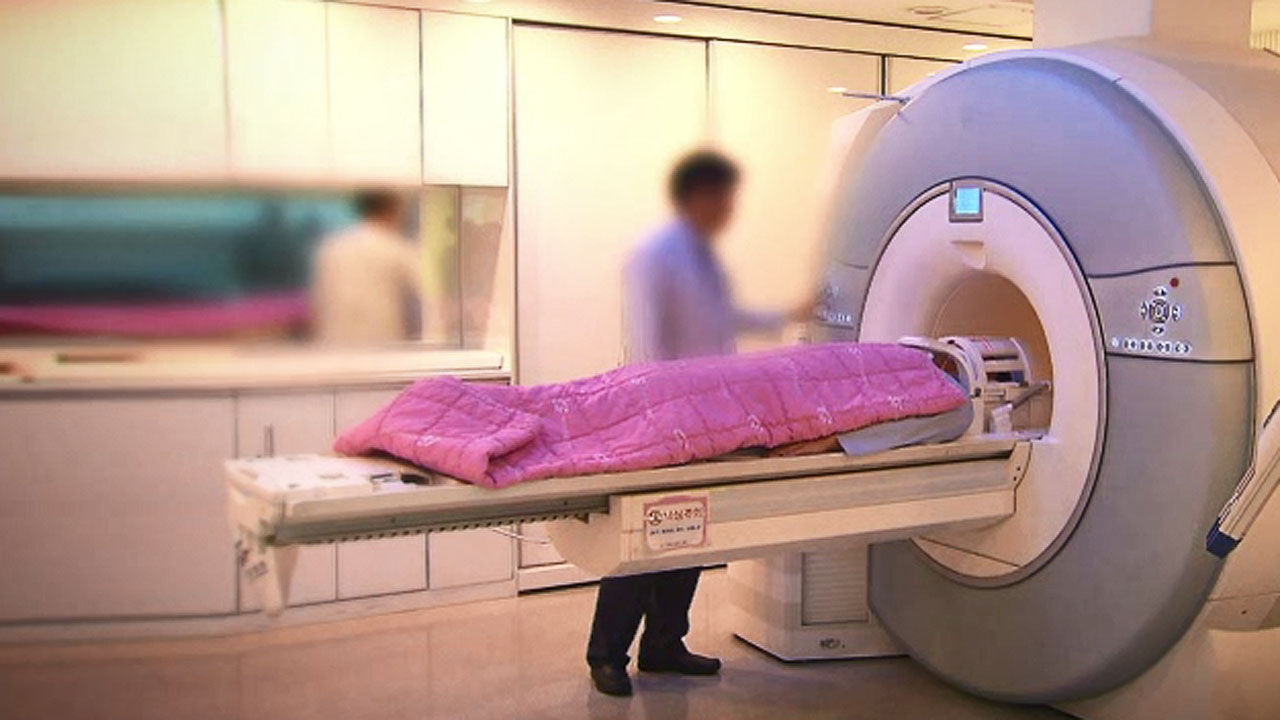 the future, you may have to pay more for an MRI or ultrasound scan at a hospital.

In the meantime, some health insurance was applied to reduce the burden of examination fees, but the government decided to fix this again.

First of all, I am Yoo Seung-hyun, a medical reporter.

[Lee Jae-hee/Headache patient: I don't think I would have thought of getting an MRI if it was non-insured, but I'll live with it.

I received it as a salary, and fortunately the burden was less.]

With the launch of Moon Jae-in Care in 2018, health insurance was partially applied to MRI and ultrasound examinations, and the burden of examination expenses for patients was greatly reduced.

Overtreatment was cited as the cause.

The health authorities have announced that they will again increase their out-of-pocket costs by setting strict standards for health insurance coverage.

[Park Min-soo/Second Vice Minister of Health and Welfare: Brain MRI can be taken only when there is a neurological abnormality.

The same number of times is 3 times, but it is limited to 2 times, etc.]

It has also introduced regulations on so-called hospital shopping.

As cases of up to 2,050 visits to hospitals have been confirmed in a year, if the number exceeds 365 times a year, the out-of-pocket rate will increase to 90%.

However, there are also concerns that the government plan could shrink people's health services.

[Ki-Jong Ahn/Representative of Korea Association of Patient Organizations: The basic principle is to increase benefits if there is a medical basis.] The

government plans to form a consultative body with the medical community to come up with specific adjustment plans soon.

▶ "We will strengthen essential medical care and severe diseases"...