Dalgwani, a military dog ​​who dramatically found a middle school girl who went missing in Cheongju three years ago after 11 days of searching, has retired from active duty. Reporter Cho Hyeong-joon of TJB covered the story. 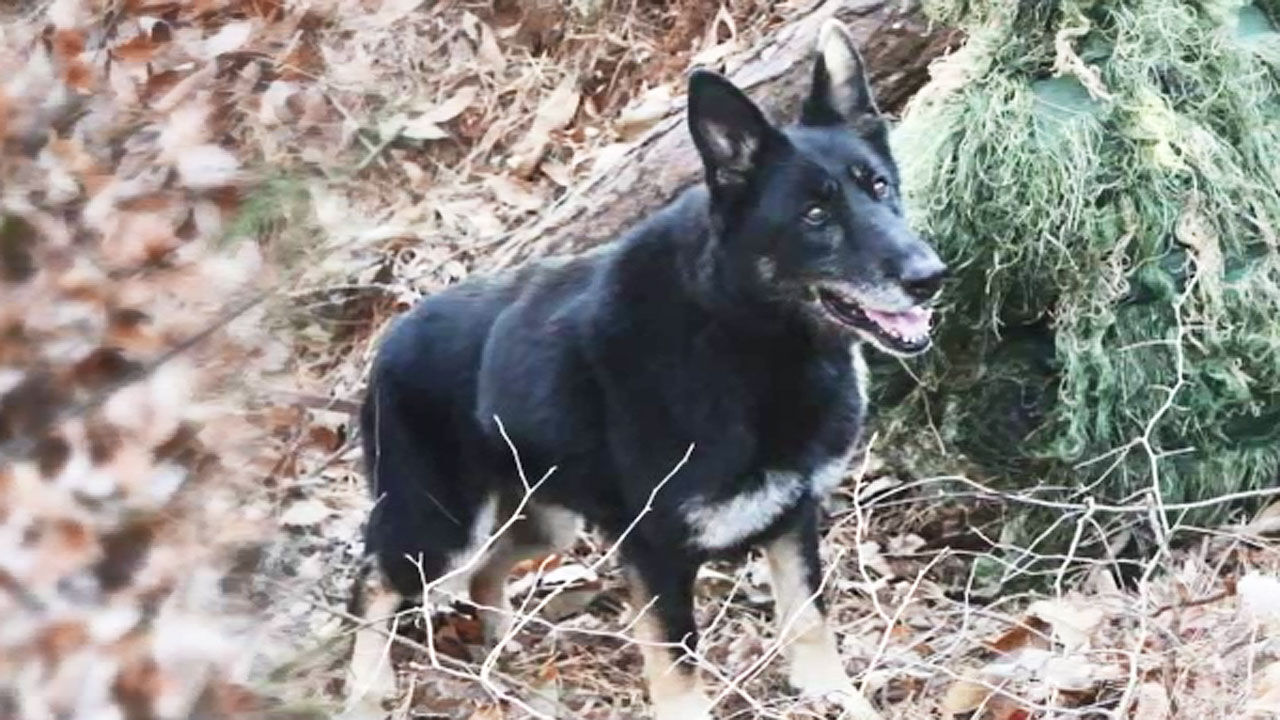 After 11 days of searching for a middle school girl who went missing three years ago in Cheongju, military dog ​​'Dalgwani' has retired from active service.

In July 2019, 14-year-old Jo Eun-nuri went missing in the mountains of Cheongju.

About 5,800 firefighters and military personnel were put in to find Cho, but the search was difficult.

On the 11th day of the search, it was Dalgwani, a military dog, who dramatically discovered Yang Cho covered in fallen leaves in a crevice in a rock.

[Park Sang-jin/Sergeant of Mobile Battalion, 32nd Army Division: I know what Dalgwani has been doing, so when I trusted Dalgwani and looked down the invisible valley, I was able to find a middle school girl lying down.

] Over the years, he has been involved in numerous searches for missing people.

The retirement ceremony for Dalgwan, who successfully completed his long service, began with a congratulatory speech from Yang Jo's father.

[Jo Han-sin/Jo's father: I sincerely hope that I can spend more free and comfortable time after retirement.]

Born in 2012 at the military dog ​​training center in Chuncheon, Gangwon-do, Dalgwan passed the strict military dog ​​qualification test with a passing rate of 30%, but deserted in the early days. I also had a problem with the dog.

Since then, he has demonstrated excellent memory and cleverness while repeating hard training every day, and has won the Outstanding Military Dog Award four times.

However, in the years that have passed as much as his long career, he has retired from active duty as he enters the advanced age of 70 years old in terms of human age.

The retired Dalgwani will stay in the division with his close comrades for the time being and prepare for the 'Gyeonsaeng Act 2'.