[Pick] A call from my mother's number... "This is an international call" voice congestion

Starting in the first half of next year, voice guidance will be heard saying "This is an international call" even when there is an incoming foreign call altered to a domestic phone number. This is a further strengthened measure to prevent voice phishing by impersonating family members, which misleads international calls into domestic calls. 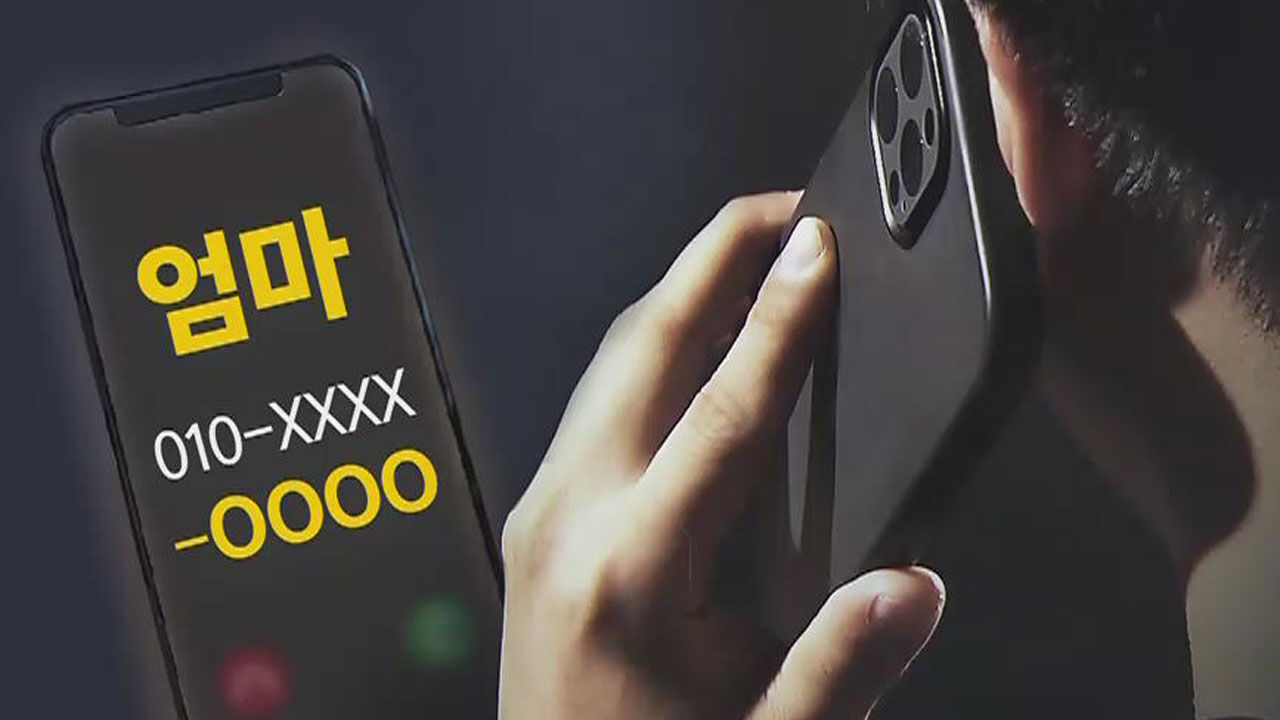 Starting in the first half of next year, voice guidance will be heard saying "This is an international call" even when there is an incoming foreign call altered to a domestic phone number.

This is a further strengthened measure to prevent voice phishing by impersonating family members, which misleads international calls into domestic calls.

In this follow-up, voice guidance for international calls and direct reporting of 'bait text messages' were added.

First, when receiving a call from abroad, a voice prompt has been added to inform you that it is an international call.

Previously, if the 9 to 10 digits after the outgoing number matched, the name registered in the terminal's address book was displayed, so the victim could easily get caught up in voice phishing by misunderstanding it as a family/acquaintance phone call.

To this end, we have completed improvements in operating system (OS) updates with handset manufacturers such as Samsung Electronics and Apple.

Second, the process of reporting and blocking voice phishing bait texts is simplified.

Most of the voice phishing tricks victims with 'bait text messages' under the guise of low-income loans, overseas payments, and government subsidies, so it is important to report and block them early.

Currently, in order to report damage from voice phishing, you have to go through cumbersome reporting procedures, such as accessing the website of the Korea Internet & Security Agency and entering information.

The Ministry of Science and Technology has built a 'one-stop reporting system', a simple text message reporting channel, to eliminate unnecessary processes and report texts suspected of being 'bait texts' directly from the receiving window.

This will be improved from the first half of next year, and consultations with domestic handset manufacturers have been completed, and overseas manufacturers are being asked for cooperation.

In addition, in order to more quickly track and block phishing text messages that are mass-spreading to an unspecified number of people, a unique identification code for each business operator will be inserted into the text message, drastically shortening the period from receiving an illegal text message report to blocking the sender from 7 days to 2 days.

From the beginning of next year, phone numbers used for illegal activities such as financial fraud will be blocked from sending additional text messages. Limited to 1 year.

In addition, blocking of illegal number alteration repeaters will be implemented from the 11th to respond to voice phishing criminal organizations that deceive victims by changing outgoing international phone numbers to mobile phone numbers.

As the 'Telecommunications Business Act and Enforcement Decree' has been amended and the legal basis for blocking the use of 'communication terminal devices used in telecommunication financial fraud' has been established, terminals used for voice phishing can be immediately blocked on a network basis. .

"It is essential to prepare preventive measures in the telecommunications sector by analyzing voice phishing criminal methods," said Jung Chang-rim, communications policy officer at the Ministry of Science and ICT. "We will work together to eradicate voice phishing."

(Photo = Provided by the Ministry of Science and ICT, Yonhap News)