"Reducing the carbon footprint": Russian scientists have found a useful use for oil production waste

Russian scientists have found a useful use for oil production waste - the so-called flare gases, which are usually simply burned. It turned out that this gas can be used to extract hard-to-reach viscous oil from the depths and process oil production waste - a mixture of oil with clay and other rocks. According to the authors of the work, flare gas serves as an effective solvent for hydrocarbons, which allows them to be separated from impurities. The raw materials collected in this way are further converted into biofuels. The new technology will allow not only to obtain additional volumes of fuel, but also to protect nature from toxic emissions and waste. 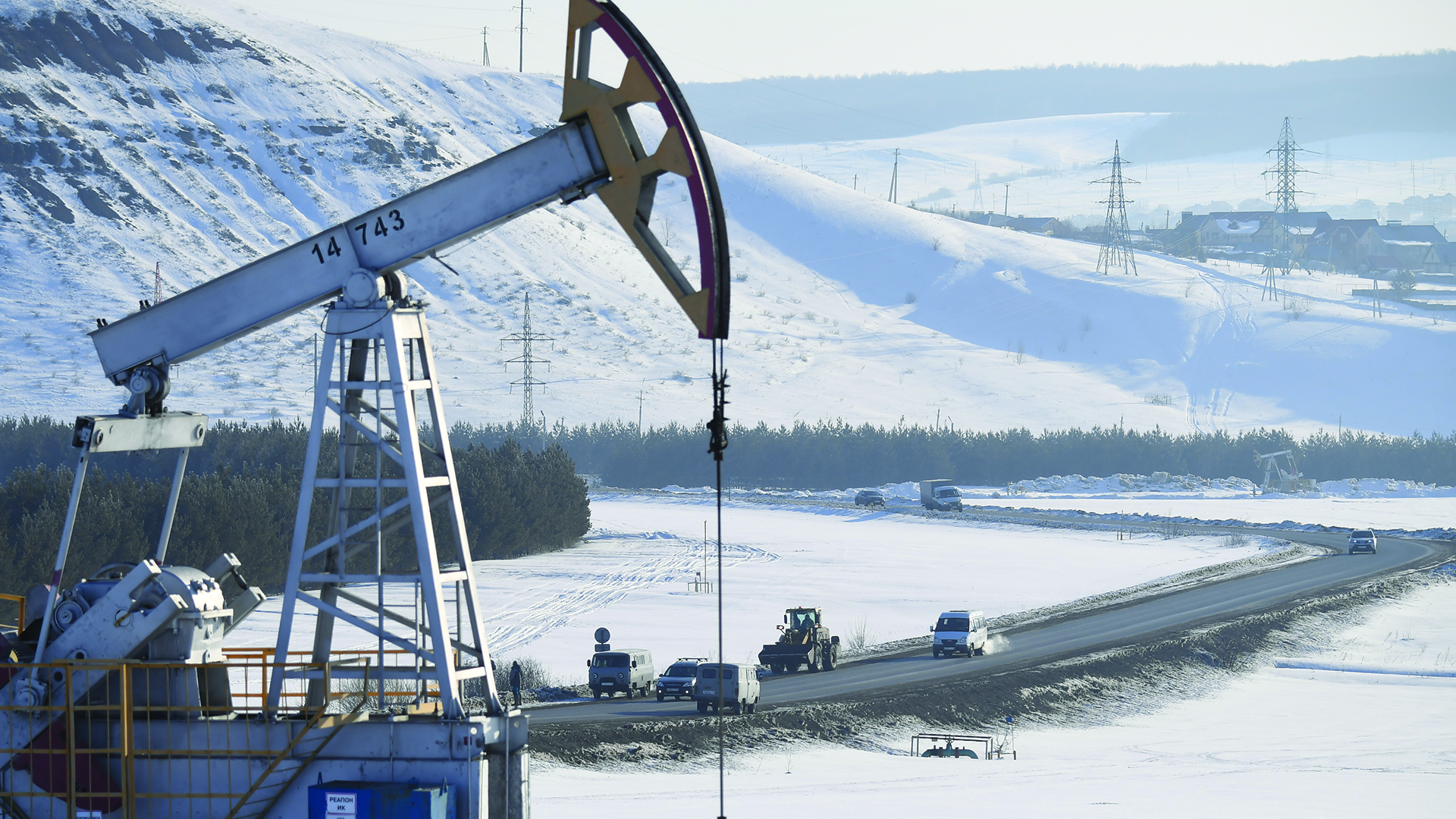 Scientists from the Institute of Oil and Gas of the Siberian Federal University (SFU) have developed a new method for obtaining biofuel from toxic oil production waste.

The technology allows us to solve two problems at once: find a useful use for waste and save nature.

This was reported to RT in the press service of the Russian Ministry of Education and Science.

The results are published in the journal Sustainability.

Almost all oil fields are burning gas around the clock, which rises from the bowels in the process of oil production.

The gas is burned in special flare installations, hence the name flare gas.

This method of gas utilization is considered inefficient for two reasons: firstly, gas combustion products still enter the atmosphere and pollute the environment, and secondly, the gas itself is lost - quite valuable raw materials.

The authors of the work propose to use flare gas for the processing of other wastes of the oil industry - oil sludge.

This is the name of the mixture of oil with clay and other rocks that rises to the surface during drilling.

Usually such waste is simply buried in the ground, as it is toxic to the environment.

However, this does not exclude contamination of soils and groundwater.

The technology using flare gas will solve the problem.

This gas contains carbon dioxide, which makes it possible to effectively act on the heavy components of organic waste and, as a result of thermal treatment, obtain useful products, including hydrocarbon gases.

After purification, hydrocarbons can be converted into hydrogen biofuels.

“Russia is a leader in flare gas emissions, a significant share of which is formed by hydrocarbon production and processing enterprises.

We consider the use and utilization of these gases with the associated reduction of the carbon footprint to be relevant.

For example, flare gases can be used after processing as a solvent for other industrial waste - oil sludge.

In addition, the technology will allow the extraction of hard-to-reach heavy oil, the reserves of which Russia ranks third in the world.

The extraction of heavy oil requires special technologies due to the increased viscosity of this raw material.

Specialists have already tested the method of diluting heavy oil on laboratory benches.

The scientists checked to what extent and at what pressure flare gas is able to liquefy heavy oil from the Vankor field (Krasnoyarsk Territory).

Reducing the viscosity of oil makes it possible to extract it - rise to the surface.

Experiments have confirmed the effectiveness of the technology, the authors of the work note.

According to the scientists, their method not only makes it possible to find a useful use for oil production waste, but also to maintain the ecological balance of the Arctic and other oil-bearing regions.