Russian scientists have created a new technique for separating germanium from solid raw materials, in which this valuable element is contained in a dispersed form. Researchers have developed a special sorbent that allows you to collect an element valuable for industry and separate it from other impurities. Germanium is actively used in a number of industries, in particular, for the production of modern optics. 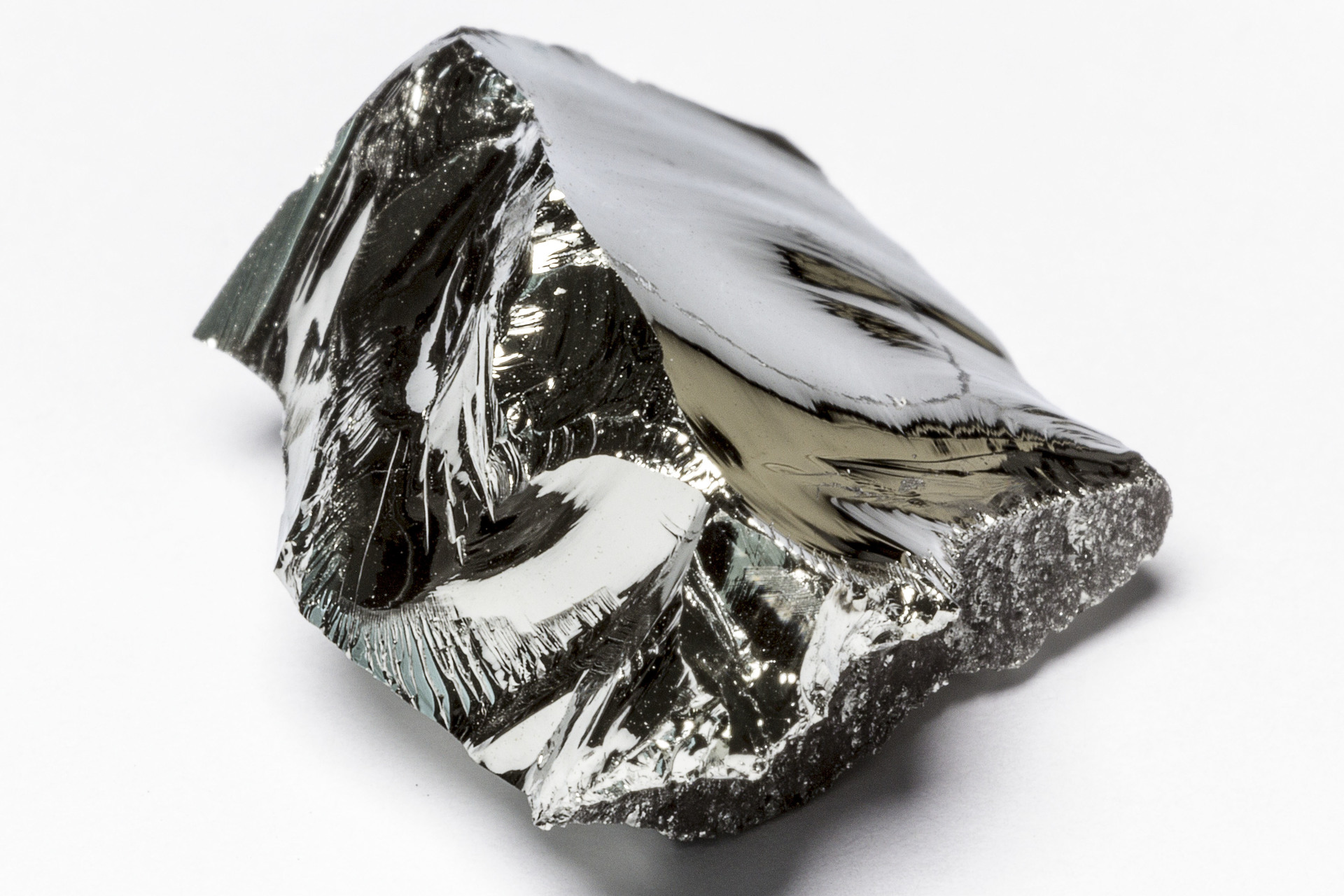 Scientists from the Siberian Federal University (SFU) have developed special sorbents that allow determining the concentration of germanium in nature and industrial waste and adsorbing it.

This was reported to RT by the Russian Ministry of Education and Science.

The results are published in the Russian Journal of Inorganic Chemistry.

Germanium is used for the manufacture of modern optics, nuclear dosimeters, stable alloys, and in a number of other industries.

The element belongs to scattered metals that do not form their own deposits.

Such metals also include rubidium, thallium, gallium, indium and scandium.

Although the total germanium in the earth's crust contains even more than, for example, lead, its extraction is a very difficult process, since germanium is present in nature only as a small impurity with other elements.

The scientists suggested using a special sorbent based on silicon and aluminum oxides, layer-by-layer coated with organic matter, Tyrone, to isolate germanium.

This compound is used to determine the concentration of a rare metal.

As the authors of the work note, the technology allows not only to detect, but also to collect valuable raw materials, separating it from impurities.

“Germanium is present in solid samples - in particular, we worked with lignites (lignite is fossil low-carbonated wood.

To determine the content of germanium in these samples, they are transferred to a liquid state.

Accordingly, along with germanium, all other constituent components that are present in lignites and brown coals, which in total are more than germanium, also pass into it.

Determining germanium against the background of other elements is not an easy task, ”Olga Buyko, senior researcher at the Laboratory of Physical Chemistry of Metallurgical Processes and Materials, SibFU, explained in a comment to RT.

New sorbents make it possible to isolate only germanium from this solution, while the remaining elements of the mixture are not isolated.

The germanium thus isolated is then put into solution by the researchers.

Recall that the presence of germanium in nature was first predicted by Dmitri Mendeleev, he called the hypothetical element "ecasilicon".

After the metal was discovered in practice by the German chemist Clemens Winkler, the element was named germanium.

Germanium was widely used in the 20th century as a semiconductor.

Today it is actively used in fiber and thermal imaging optics.

Nuclear radiation dosimeters, X-ray spectroscopy analyzers, radioactive decay energy converters into electrical energy, etc. are made from it. Germanium alloys with some metals, which are distinguished by increased resistance to acidic aggressive environments, are used in instrument making, mechanical engineering and metallurgy.

In addition, germanium is used in medicine for the treatment of autoimmune and oncological diseases.