7 current series to remember the 80s with nostalgia

The 80s were very fruitful at an audiovisual level. Now, many recently released series remember that time with stories that try to take advantage of the effect... 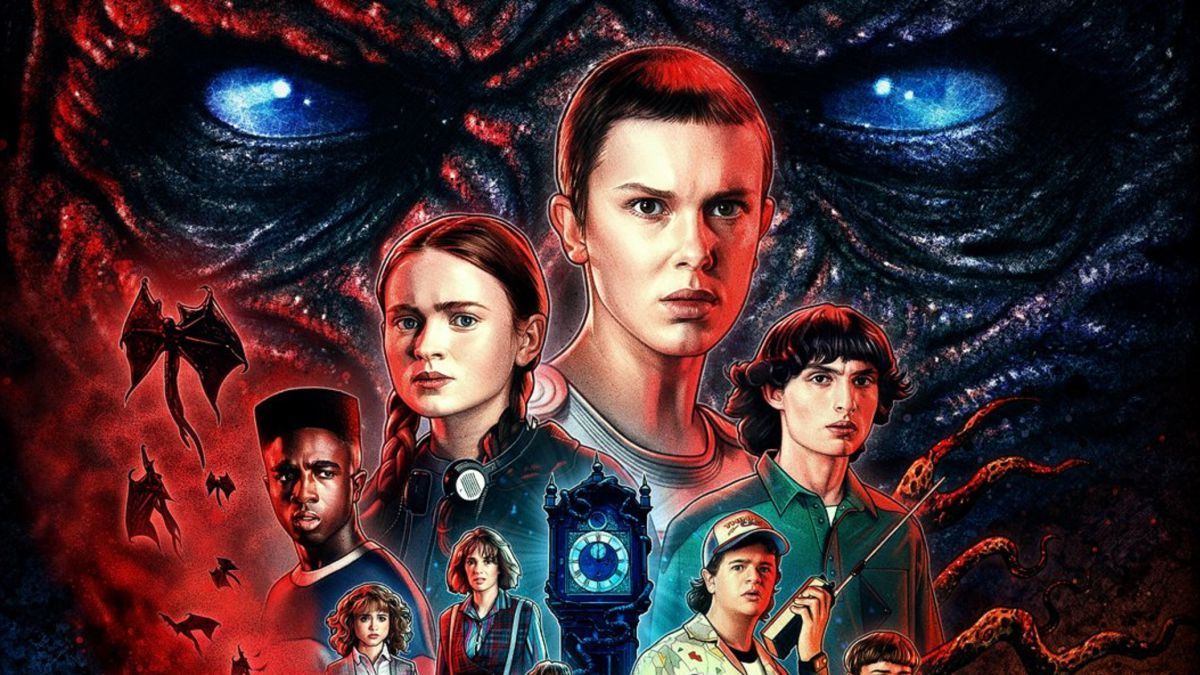 were very fruitful at an audiovisual level.

Now, many recently released series remember that time with

stories that try to take advantage of the nostalgia effect.

With a soundtrack full of hits, this series

has made millions of young people have traveled to a time they never knew.

And that those who did live in the 80s enjoy

, a lot of free time and the desire to face monsters appealing to friendship.

Now converted into a sorcerer,

Willow returns to the present day with a series

that expands on that story from the 1988 film. Once

again Warwick Davis is at the forefront

, now with a group of characters on the fringes of everything who must join forces before the appearance of New enemies in a fantasy world.

MASTERS OF THE UNIVERSE: REVELATION (Netflix)

The toys that gave many children hours of entertainment and inflated Mattel's accounts are back.

In addition to finding a place on the toy store shelves,

and other characters have an animated series that, although they take the odd license, continues to be

an entertaining story of knights, very warlike princesses and villains.

Your proposal is very crazy.

In this series, a group of women who live in Los Angeles in the 80s go from being at home without knowing what to do to becoming stars.

without ceasing to fight for their rights in the face of a society that has left them a bit aside.

once again demonstrates that she is a chameleon actress, now putting herself in the shoes of

a San Diego housewife who takes refuge in aerobics

Although the notes of black humor in this series come from everything else that happens around the protagonist in the 80s that completely changed the US and its customs.

The series that has made many think if getting into their karate dojo is worth it.

With well-choreographed fights, a very choral group of characters, and two protagonists who were already in those movies,

reminds us that the 80s weren't as good as one might think.

plays, focuses his gaze on the

of the 80s. And, more specifically, with the

, with a series of stories that reveal openly how were those crazy years with their unforgettable nights.