The measure comes after a new series of anti-Semitic remarks by the rapper and the publication on his account of an image representing a swastika intertwined with a star of David. 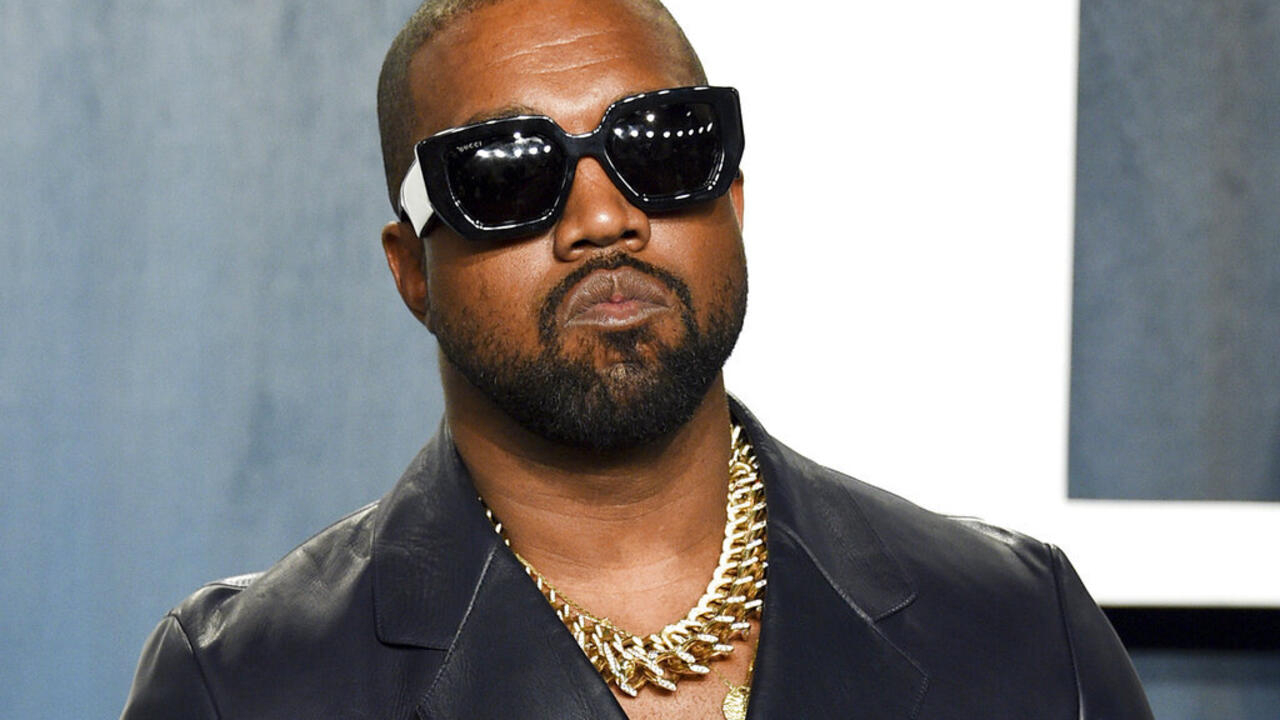 The measure comes after a new series of anti-Semitic remarks by the rapper and the publication on his account of an image representing a swastika intertwined with a star of David.

The sanction fell for the american rapper Kanye West.

the new owner of the social network Elon Musk

The rap star's Twitter account had already been suspended last October after posting anti-Semitic messages, but it was reinstated two weeks later.

This time, the 45-year-old rapper, who says he has bipolar disorder and now calls himself "Ye", is going a little deeper.

Invited on Thursday on the set of conspiratorialist Alex Jones' InfoWars program, he multiplied provocative outings about his love for the Nazis, believing that Hitler had done "

Words that managed to make presenter Alex Jones uncomfortable, yet a fan of controversial outings on his show.

The social network Parler, which he coveted, has also announced that he must give up being bought out by the star.

Sorry, but you went too far

A little later, Kanye West posted an image of a swastika intertwined with a Star of David on his Twitter account.

," wrote the new boss of Twitter, who had recently pledged to restore full freedom of expression on his social network.

The account of the rapper, who now calls himself Ye, has been suspended.

Kanye West also shared an unflattering photo of a shirtless Elon Musk, being doused with water, which was captioned, "

Twitter's suspension came after an exchange between the two men that the rapper later went public with.

Sorry but you went too far, it's not love

who made you the judge

Another consequence of all these slippages: Kanye West has been dropped in recent weeks by the various brands with which he collaborated, and these latest outings should certainly not fix his relations with the business world.