Prosecutors found that the third generation of conglomerates, such as the grandson of the founders of Namyang Dairy Products and Hyosung Group, as well as international students and celebrities, were habitually distributing and taking drugs. 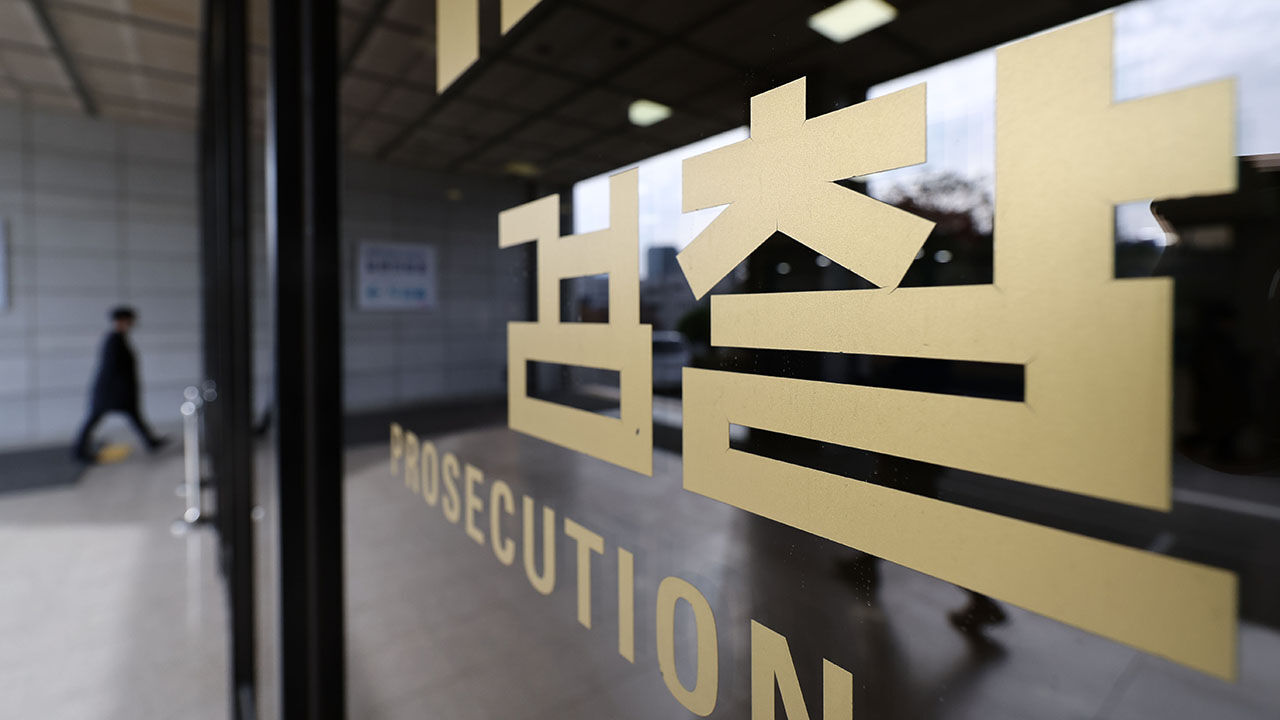 Prosecutors found that the third generation of conglomerates, such as the grandson of the founders of Namyang Dairy Products and Hyosung Group, as well as international students and celebrities, were habitually distributing and taking drugs.

Mr. Hong, the son of the second son of Namyang Dairy Products founder and honorary chairman Hong Doo-young, was arrested and indicted in the middle of last month on charges of distributing hemp and directly possessing and smoking in October this year.

He was also investigated for possession of liquid marijuana.

Hong is a cousin of Hwang Ha-na, who caused controversy for habitually taking methamphetamine.

Jo Mo (39), a third-generation fan of Hyosung, was indicted without detention on charges of smoking after buying hemp on four occasions from January to November this year.

American national Mo Ahn (40), a member of a trio of singers, was arrested and indicted after being caught buying and smoking hemp from March to October this year, as well as growing hemp in a family living with minor children.

The son-in-law of a former chairman of a financial holding company and a brother who sold hemp professionally were handed over to trial together.

Prosecutors believe that most of those caught smoked marijuana for the first time while studying abroad and continued to smoke for several years after returning home.

The full picture of this case was revealed during a supplementary investigation by the prosecution in September of the case in which the police arrested and sent unemployed Mr. A on charges such as cultivating hemp.

The police in charge of the first investigation found equipment such as hemp cultivation tents in Mr. A's residence, but did not confiscate them and handed the case over to the prosecution.

Mr. Cho, the 3rd generation of the Hyosung family, was caught buying hemp from Mr. Hong and others.

Prosecutors also caught Mr. B, an American citizen, by tracing the liquid marijuana that Mr. Hong had.

Prosecutors believe that Mr. B is a supplier of hemp to Mr. Hong and others.

It was revealed that Mr. B manufactured and sold liquid hemp cartridges by injecting liquid hemp into empty liquid cigarette cartridges sold in Korea using a syringe.

Prosecutors explained that this investigation was possible because the enforcement ordinance was revised in September this year to expand the scope of the prosecutor's direct investigation.

The crime of drug distribution was excluded from the direct investigation by the prosecutor when the investigative authority was adjusted last year.