Dmitry Rogozin, head of the Tsarskie Wolves military advisory group, in an interview with RTD, called his main successes as the general director of Roskosmos. 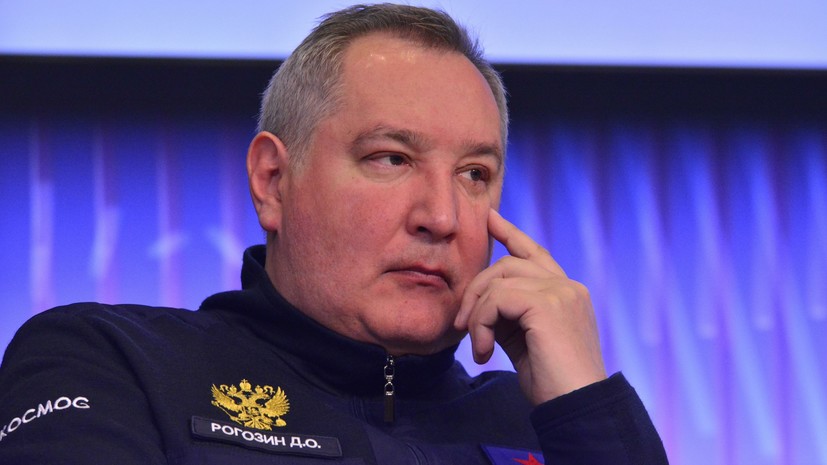 He noted that his main task in this post was "in four years, even in less time, to achieve the establishment of elementary order in such a high-tech industry as rocket and space."

“But the main thing, I think, is the achievement, first of all, if we talk about general statistics, accident-free launches,” Rogozin said.

According to him, "this has never happened in either the domestic, including Soviet, or foreign history of launches."

He noted that 86 launches were carried out.

Rogozin also called the completion of the construction of the second stage of the Vostochny cosmodrome the most important achievement.

In addition, he considers the completion of the Russian segment of the International Space Station and the launch of the sciences module to be extremely important.

“Which before me was actually written off for scrap, and we raised it.

For eight days they did the hardest work.

Extremely nervous, I will remember for the rest of my life.

But everything ended successfully docking.

Now the module has acquired its own appearance, and the number of scientific experiments can be dramatically expanded there,” he said.

He also called the first successful test of the Sarmat heavy intercontinental ballistic missile an achievement.

“I led a working group that overcame the enormous technical difficulties that always accompany this kind of work.

If so briefly, then this, ”Rogozin said.

The full version of the interview is on the RTD website.

On July 15, Rogozin was dismissed from the post of head of the Roscosmos state corporation, which he had held since May 2018.