Early in the morning, a sanitation worker working on the roadside was hit and killed by a speeding car. An arrest warrant has been filed for a man who was drunk and caused an accident while driving. 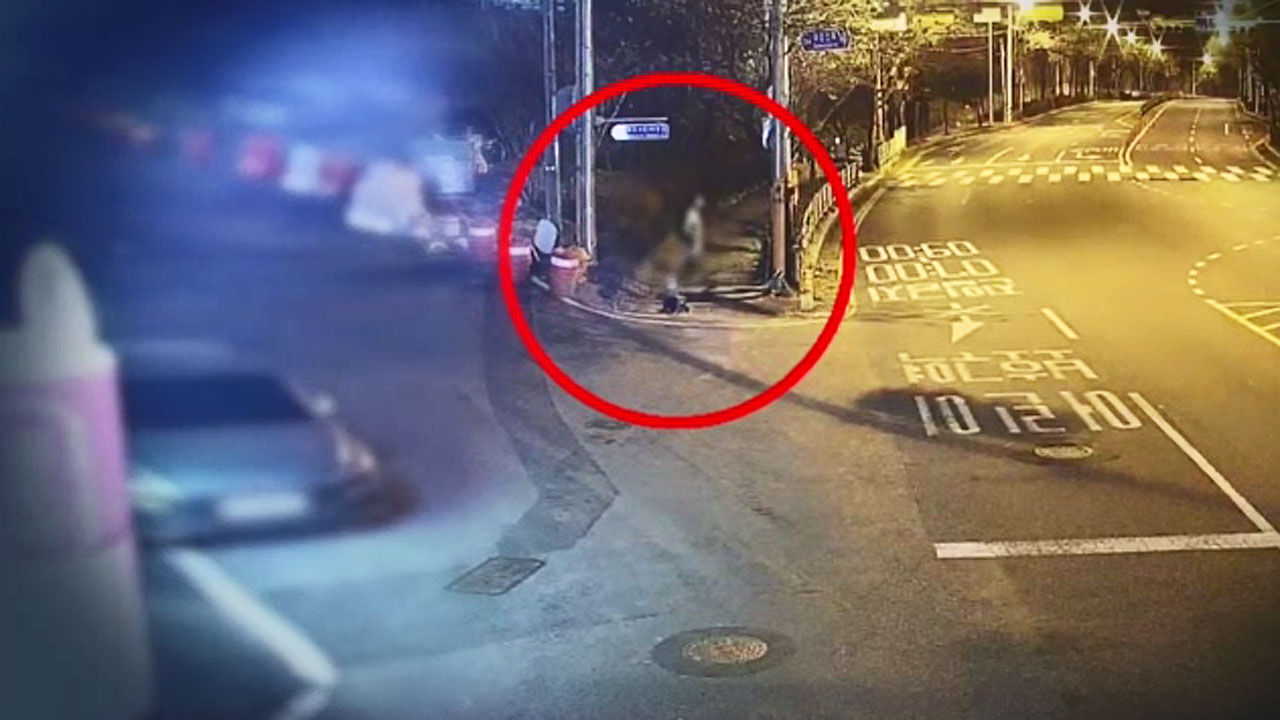 Early in the morning, a sanitation worker who was working on the roadside was hit and killed by a speeding car.

An arrest warrant has been filed for a man who was drunk and caused an accident while driving.

4 am, when everyone is asleep.

A 58-year-old environmental sanitation worker belonging to the Jung-gu Office is removing garbage from the roadside on Daejeon Daesa-dong Street.

But after a while, Mr. A is collapsed on the side of the road, and his fellow workers who were cleaning around him gather in a hurry.

This is the scene of the accident.

The car, which came downhill from an uphill road at breakneck speed, crashed into a sanitation worker who was cleaning on the side of the road here.

The road is a children's protection area where you must run at 30 km/h or less, but you ran without ignoring the speed.

He suffered serious head injuries and was taken to a nearby university hospital, where he later died.

The man in his 50s, who worked as a government official at the district office and had a happy family with his wife and two daughters, passed away just two years before the retirement age.

[Daejeon Jung-gu Office Official: He was a very sincere person with a strong sense of responsibility, but we are also very sorry...

The driver of the offending vehicle, Mr. B, who was caught and arrested at the scene, was a man in his 30s who had an accident while returning home at dawn after drinking with an acquaintance.

At the time of the accident, the blood alcohol level was over 0.08%, and he was intoxicated at the level of license cancellation.

Mr. B admitted all charges during the police investigation, and stated that he had been hit by a car because he could not see well because it was dark in the morning.

Police asked the Road Traffic Authority to determine the exact speed of the vehicle at the time of the accident, while requesting an arrest warrant for the drunk driver.