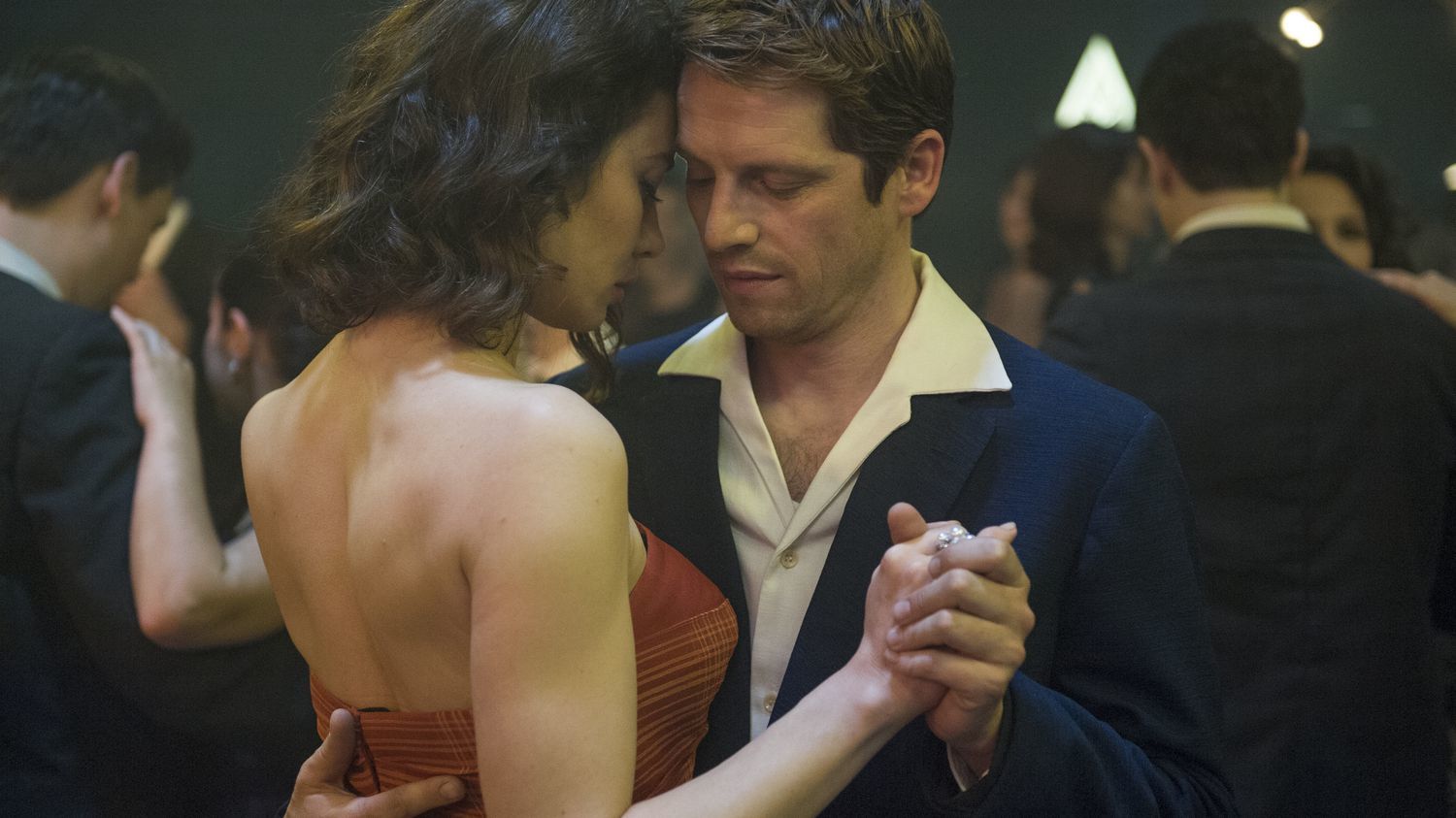 A review of the most anticipated series premieres on

Love, magic and romance come together in a story with a fantastic start.

A Parisian discovers a photograph of a woman in Biarritz that powerfully catches his attention.

With that idea in mind, suddenly the protagonist of this series will travel to the time of the image that he admires so much to come into contact with that mysterious woman, played by

are the stars of a dramatic comedy that speaks openly about a subject that is, for many, taboo.

the daily life of a group of girls with disabilities

and how they live love, friendship and the constant struggle for society to see them as 'equals'.

The creators of successful series such as

Now, a group of 'machos' played by

will see firsthand that the

very masculine attitudes of the past

are already out of place.

After surprising in its first season, this series reaches its second batch of episodes by moving the stage inside a

There is a large laboratory

where a group of specialists carry out a key mission in the fight against climate change that could guarantee the survival of human life on the planet.

In the third season of this series, Jack Ryan has gone on the run.

Everyone is after him, from the CIA to a gang of criminals who want to kill him.

A series with a lot of action and political intrigue.

that reaches its third season.

A story of love and heartbreak set in Paris that, as if it were

a modern (and more youthful) version of

shows us the difficulties of a girl to discover what is really good for her in life.

THE SEARCH: BEYOND THE STORY (Disney+, December 14)

After the success of the saga of action and adventure films starring Nicolas Cage, it is the turn of this series that expands on those stories.

With Wendy Conrad as the protagonist, this production continues to bet on offering

moments of intrigue around hidden treasures and powerful organizations

that try to go unnoticed.

give life to Álex and Bruno in this comedy.

as a result of a call sent to one of them by mistake.

This is the adaptation of a homonymous play written by Guillem Clua, National Award for Dramatic Literature.