In the morning, the police special investigation headquarters investigating the Itaewon disaster are summoning and investigating Itaewon station manager A and Yongsan-gu deputy chief Yoo Seung-jae as suspects. Station manager A is suspected of contributing to the disaster by not taking measures to pass without stopping even though passengers were crowded. 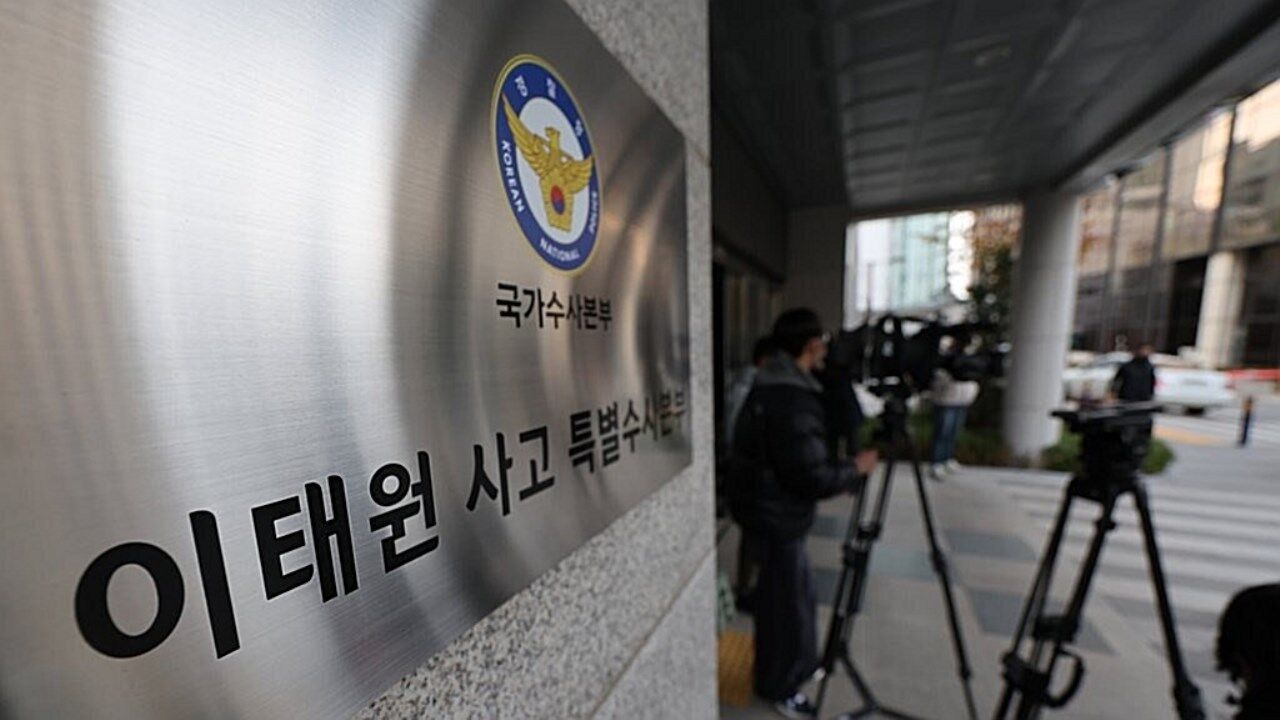 Station manager A is accused of contributing to the disaster (work-related manslaughter) by not taking measures to pass without stopping even though passengers were crowded.

In particular, it is suspected that the police ignored the request for non-stop passage 40 minutes before the disaster and insisted on operating the subway normally.

The special version called and interrogated Mr. A once after he was booked.

However, we believe that additional investigation is needed, and we are summoning again today to ask why the non-stop pass was not made.

Yu Bu-gu is accused of not establishing proper safety management measures ahead of Halloween.

On the 27th of last month, two days before the disaster, he presided over a Halloween safety meeting held at the district office instead of Park Hee-young, 61, head of Yongsan-gu.

Deputy District Commissioner Yu, who attended the special edition at around 9:50 am today, was asked if he hadn't expected the crowds in Itaewon before Halloween, saying, "I'm sorry.