Seoul Mayor Oh Se-hoon said, "I want to define the concept with a political strike" over the strike of the two major unions of the Seoul Transportation Corporation that started today. 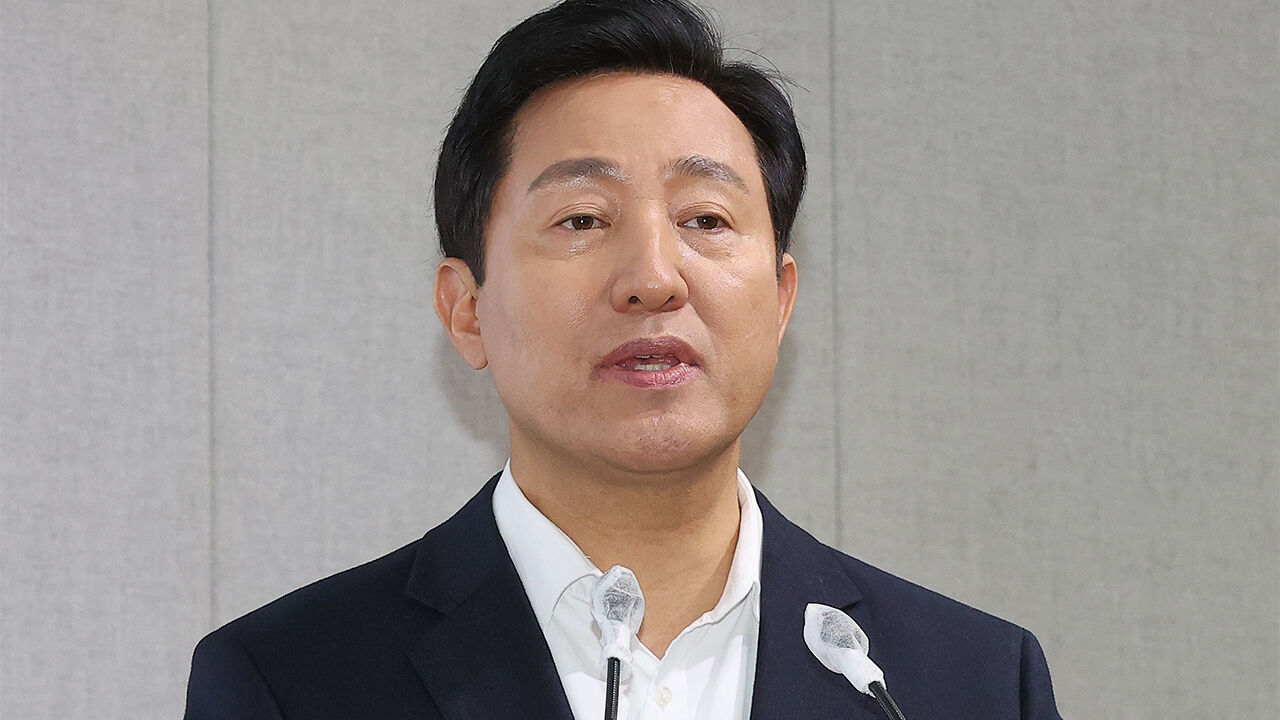 Seoul Mayor Oh Se-hoon said, "I want to define the concept with a political strike" over the strike of the two major unions of the Seoul Transportation Corporation, which began today (30th).

Mayor Oh responded to a question about the Seoul subway strike at a press briefing on the 'Residential Safety Net Comprehensive Measures' held at Seoul City Hall this morning.

Regarding the union's demand that the mayor of Seoul engage in direct negotiations, he said, "The goal should not be a meeting (with the mayor)" and "There are more than 20 investment organizations in Seoul, so the mayor directly intervenes in labor-management negotiations of individual organizations. It is not advisable to do so,” he said.

In addition, "The union is ostensibly advocating the withdrawal of restructuring, but if you look behind the scenes, it is the judgment of the Seoul Metropolitan Government that it is connected to the strike of the public transportation union and the cargo union, which is now in full swing, in the background." In the process of breaking up, I witnessed several scenes where I could strongly feel that feeling."

At the same time, he said, "Seoul citizens will not tolerate if the Seoul Transportation Corporation's strike is used as a means to solve the immediate challenges of the Federation of Trade Unions across the country."